Alia Bhatt on Roshan Mathew's casting in 'Darlings': Was a tough scene for an actor to pull off

'Darlings' producer Alia on being swayed by Roshan Mathew’s audition 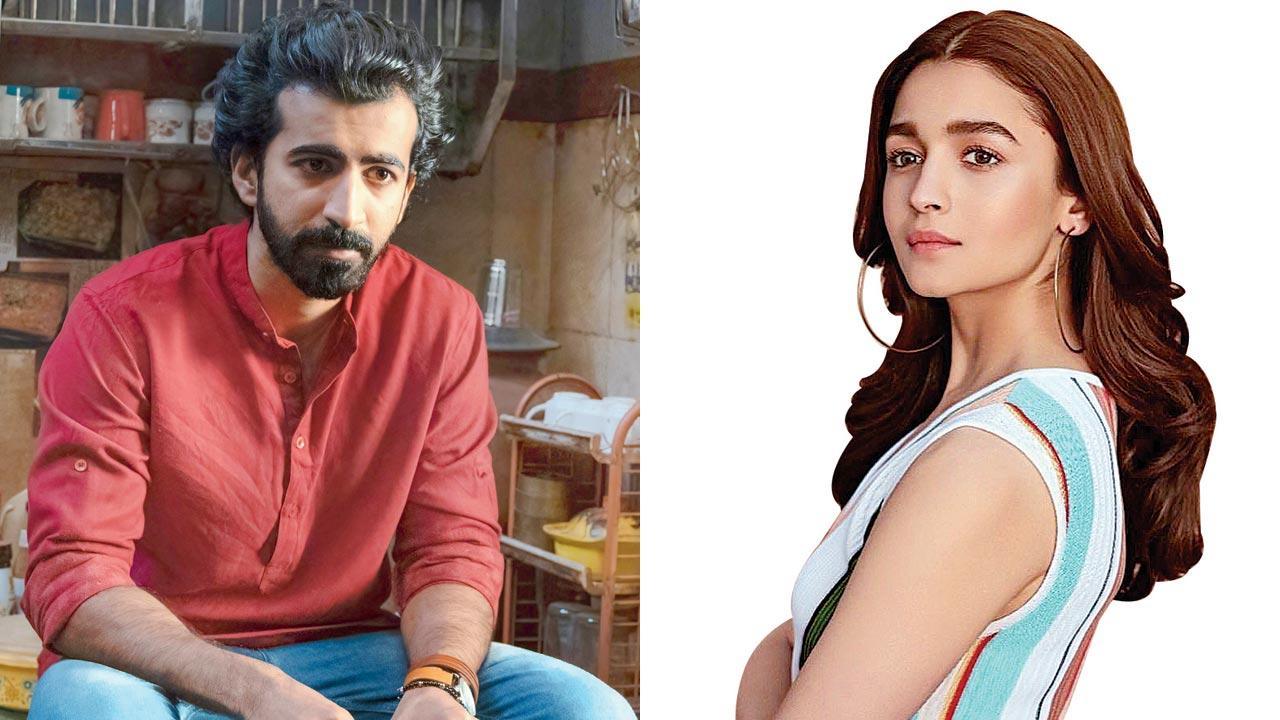 
Her string of recent successes seem to suggest that Alia Bhatt has an understanding of the taste of commercial cinema watchers. Evidently then, her debut production, 'Darlings', has acquired abundant attention. Apart from the stellar cast comprising Bhatt, Shefali Shah, and Vijay Varma, 'Darlings' also features South actor Roshan Mathew who was roped in to play a pivotal role.

Discussing her decision to rope in the actor, Bhatt says, “When Jasmeet [K Reen, director] was casting for the film, she had shown me his audition, and said she was choosing him. I was impressed with his audition. There was a scene in the living room involving him, and it is among my favourite scenes from the film. It was a difficult scene for an actor to execute by himself. [He auditioned for it] on a video call, and was so good. His energy matches that of the rest of the cast. Since he has spent time in Mumbai with friends, his Hindi is fluent.”

Bhatt says it was crucial to rope in an actor who could match their energy since the team needed to “be in sync” to do justice to the act. “Darlings is an eventful film, so the actors had to be in sync with each other. That was the most important thing.”

Next Story : Kiran Bhatt: Rasik Dave was strict on stage and jolly when curtains fell