Alia Bhatt: I will always be a creative producer 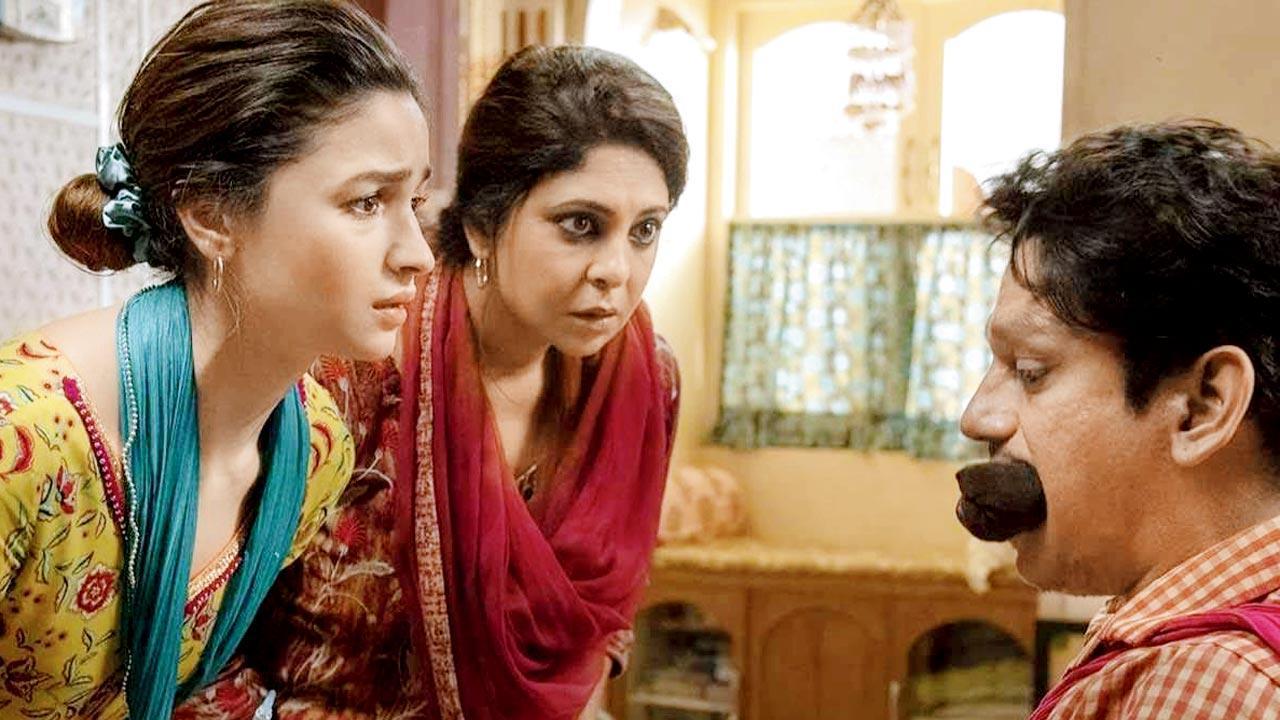 
I don’t understand numbers,” she says. Not the words you would expect from a producer. But then, Alia Bhatt has always marched to her own beat. So, as she turns producer with Darlings, the actor is relying on what has guided her so far — her creative instinct. “Numbers don’t make any sense to me. I have a business [bent of] mind, but if you talk numbers, I [drift] out of the conversation. When it comes to being a producer, I will always be a creative producer. I respond instinctively.”

For her maiden production, Bhatt has chosen a dark comedy, a genre that remains largely untapped in Hindi cinema. The Netflix film sees her character Badrunissa abduct her husband Hamza, essayed by Vijay Varma, to avenge the years of mistreatment she suffered at his hands. Joining her in the audacious plan is her mother, played by Shefali Shah. It was the quirky mother-daughter equation that piqued Bhatt’s interest. “To me, Darlings is a mother-daughter film. Their odd dynamic was an interesting aspect. Throughout the film, whenever my character says something, you expect the mother to respond in a certain way, but she reacts in a completely [different] manner. I have always been spontaneous [as an actor], and it was a delight to know that Shefali is the same. There was unpredictable energy flowing between us, which was great because comedy is all about timing and feeding off each other’s energy.” 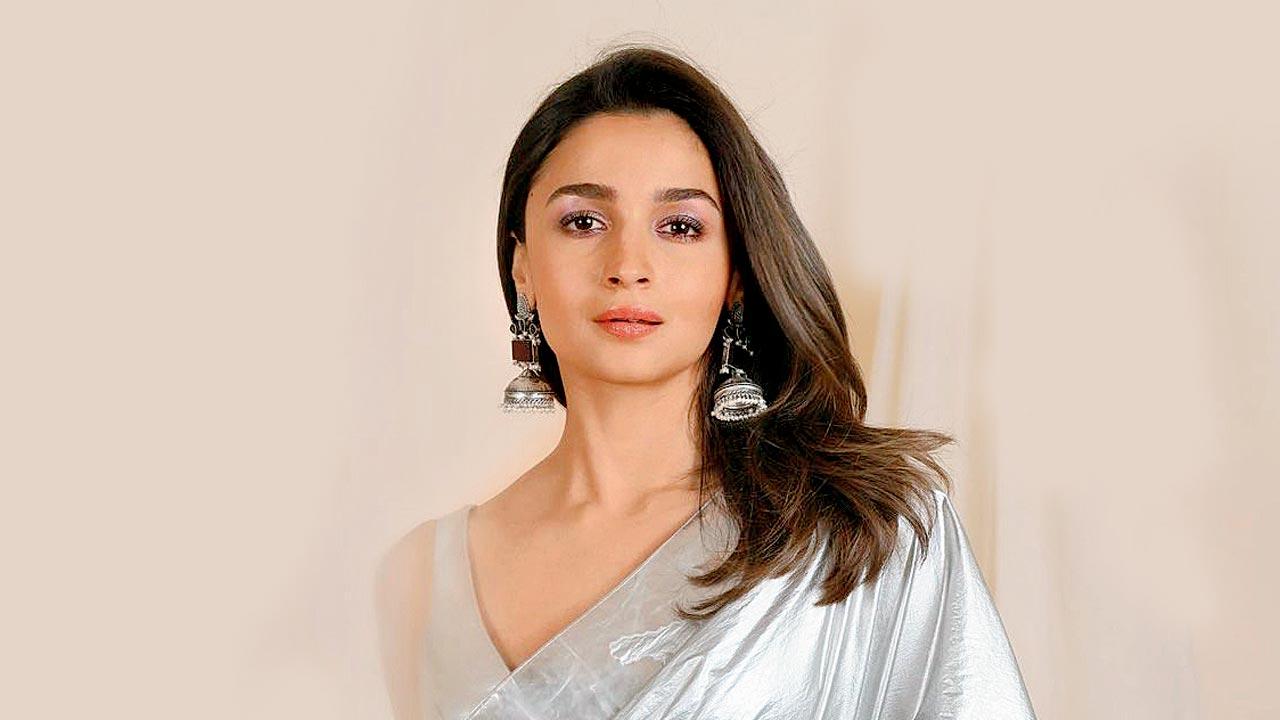 With her light-handed treatment of the subject, director Jasmeet K Reen makes a strong statement about domestic violence and how women stand up against patriarchy. “We are constantly fighting patriarchy, in movies and in life. I think the more aware we become of it, the more obvious it becomes [that it’s all-pervading]. After you understand what patriarchy or sexism is, you see it everywhere; you can’t un-see it. As a public figure, I need to put out a certain social messaging [through my films].”

This year has also brought a few personal milestones for Bhatt — she tied the knot with Ranbir Kapoor in April, and the two are expecting their first child together. The mommy-to-be beams, “It has been great. I have no complaints. Touch wood.”

Next Story : When small can be significant