During the trailer launch, Alia was asked if she would produce a film written and directed by actor Ranbir Kapoor, who is also her husband 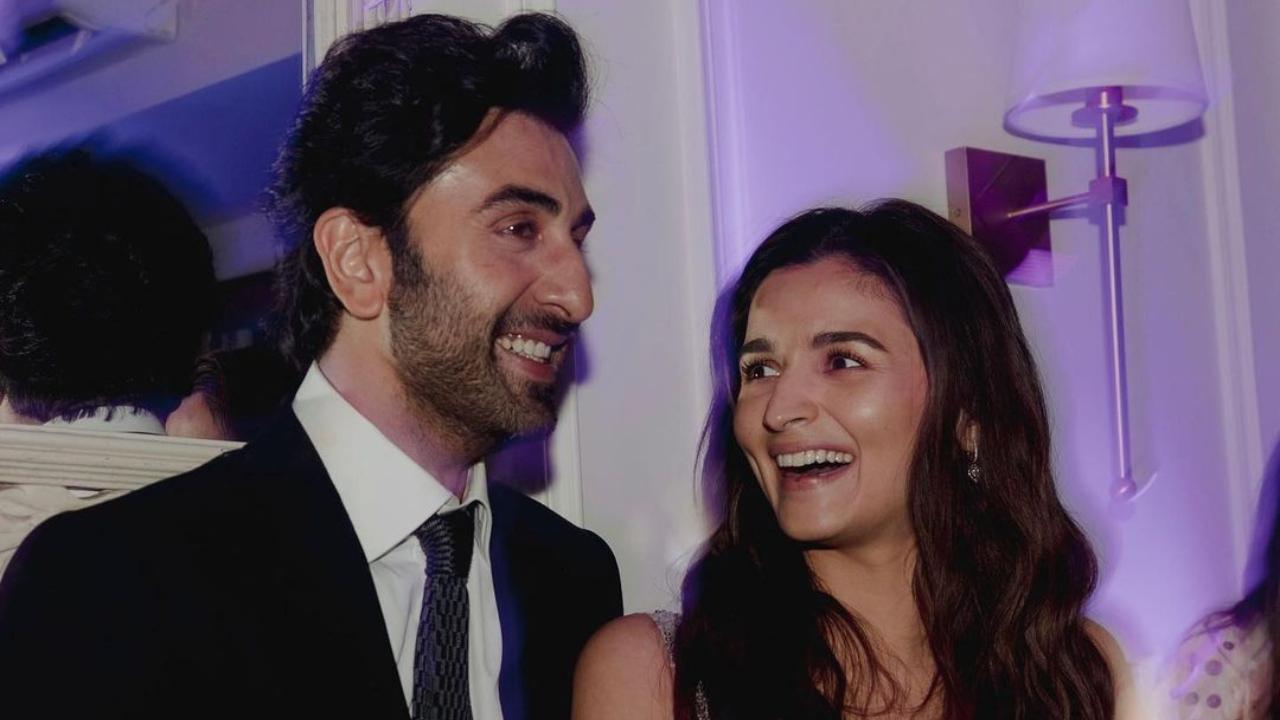 
The trailer of the much anticipated dark comedy 'Darlings' dropped on Monday. The film is all set to premiere on 5th August 2022 on Netflix. The trailer was launched at an event in Mumbai in the presence of the cast including Alia Bhatt, Shefali Shah, and Vijay Verma along with first-time director Jasmeet K Reen. Actor Roshan Mathew who plays a pivotal role in the film was missing from the event.

Also Read: Alia Bhatt cheers for Ranbir Kapoor as he returns to the big screen with 'Shamshera'; calls it the 'Kapoor-day'

With 'Darlings', Alia also turns producer with her production house Eternal Sunshine. During the trailer launch, Alia was asked if she would produce a film written and directed by actor Ranbir Kapoor, who is also her husband. During the promotions of his film 'Shamshera', Ranbir revealed that he had written a story during the pandemic and expressed a desire to direct the film.

'Darlings' is produced by Gauri Khan, Alia Bhatt, and Gaurav Verma and marks the feature film debut of director Jasmeet K Reen. With an exceptionally versatile cast including Alia Bhatt, Shefali Shah, Vijay Varma, and Roshan Mathew in lead roles, Darlings is a dark comedy entertainer brimming with secrets, mystery, and drama. The film delves into the lives of a resilient mother-daughter, fighting for love and finding their footing in Mumbai whilst also battling their demons.