Shefali Shah on role in 'Human': A character has to drive you as an actor

The character of Gauri Nath was a tricky one because "there was no reference point for her (the character)". Shefali says that the character "came with no instruction manual" 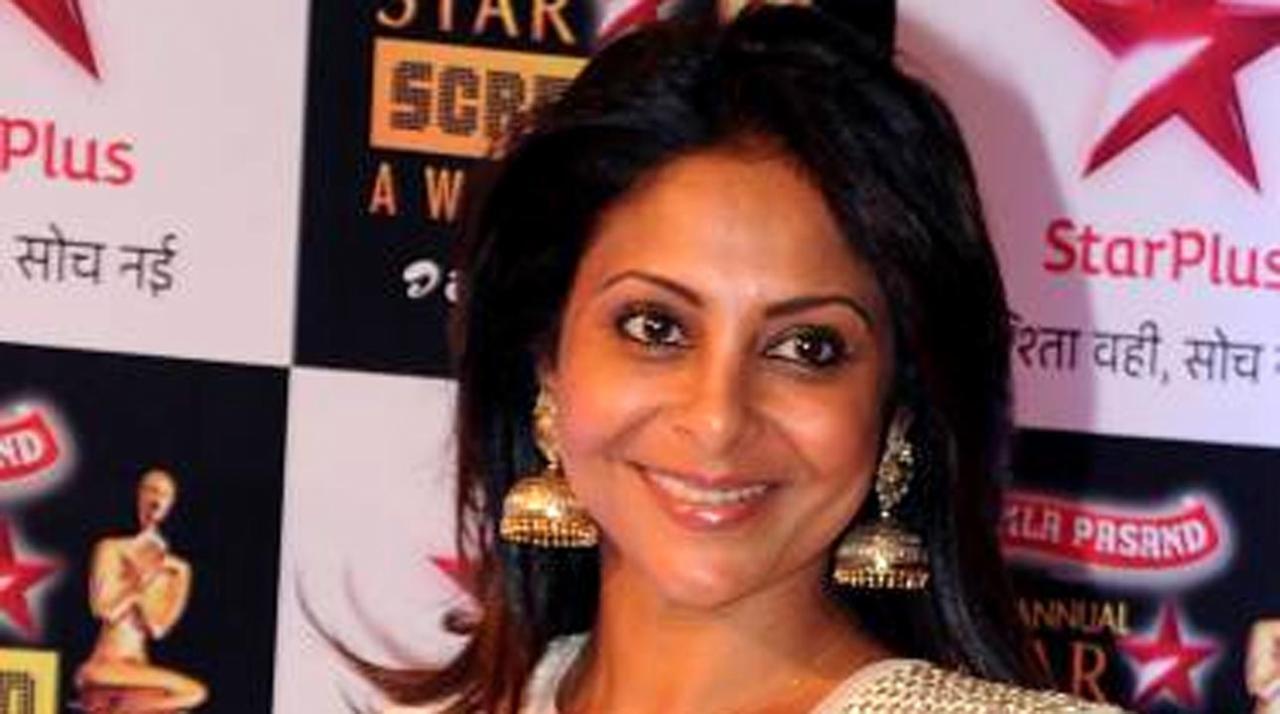 
There are very few actors who seamlessly blend with the universe of a story and deliver performances so real that get etched on the hearts of the audience. Shefali Shah is one such actor. Shefali is known for infusing believability, realism and charm in her characters.

Be it her character of Pyari Mhatre from 'Satya', Sumitra Thakur from 'Waqt: The Race Against Time' where she played the role of Amitabh Bachchan's wife with utter conviction or her recent release 'Human' the medical thriller series, where she portrays the character of a doctor, Shefali has mastered the art of projection and the trick to that, in her own words is that she doesn't act rather she feels what her character would feel at a certain point in the story.

In a recent conversation with IANS, the actress spoke about her character of doctor Gauri Nath from 'Human', how she lets her characters drive her emotions and her approach to the craft.

The character of Gauri Nath was a tricky one because "there was no reference point for her (the character)". Shefali says that the character "came with no instruction manual".

She mentions that in order to sketch a good performance, an actor has to completely surrender to the character, "Your character has to drive you as an actor right at the beginning of the project once you start reading and studying the script. The character of Gauri surprised me because she is a difficult character to hold onto as an actor even though I was living her."

"But eventually, as a part of the process, you reach at some point on paper with regards to the character and on set it grows from that point. In that sense, this character went beyond what I had thought of", she adds.

While other actors may rely on physical stimuli of taste, smell or vision, for her it's the character and script that act as stimuli, "As an actor physical stimuli like food or smell are never a part of my process, that doesn't work for me."

"What works for me is the script, the language and the tone that my character speaks with me and of course, the inputs of the director and the spontaneity of other actors on set, is what drives me or my performance", she explains.

Art being subjective has no place for perfection, something that she as an actor lives by, "Every art form is subjective. Hence, I don't expect perfection in any of the artwork be that of an actor, a painter or a musician because that's humanly impossible. What may be perfect for me or for a writer may not be as perfect for the audience."

She further states, "It's my perception of how I perform and what I do when in a scene and it's the perception of the audience as to what they take from it. The beauty of art lies in imperfection."