When small can be significant 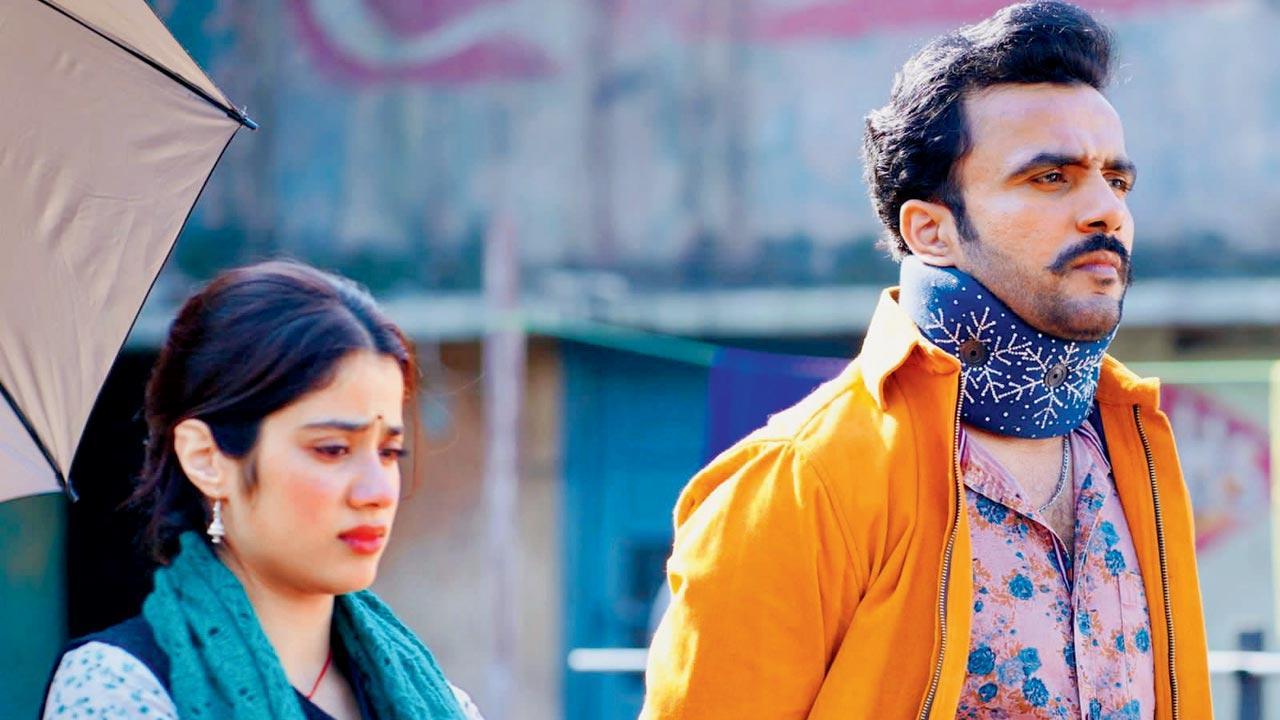 
After featuring in NH10 (2015) and short film Train Crash, Jaswant Singh will be seen as a baddie in Good Luck Jerry. Siddharth Sen’s directorial venture sees Janhvi Kapoor as a migrant Bihari girl in Punjab, who successfully moonlights as a drug peddler until she runs into Singh’s character. The actor admits he had his share of apprehensions about sharing screen with Kapoor, only to be pleasantly surprised by her. “We all have pre-conceived notions about stars before we start a project. But Janhvi has no airs; she is only working hard and trying to put her best foot forward. She is open to suggestions, and makes it a collaborative effort,” he says, adding that his co-star was a riot on set. “During the shoot, I discovered that she is extremely funny,” says the Film and Television Institute of India alumnus.

From its title to the trailer, it is evident that Good Luck Jerry is centred on the female lead. Singh asserts that the length of his role is not a criterion when choosing projects. “I am secure as an actor. I want to play primary characters, but I’d like to play parts that leave an impact and add value to the script.”

Next Story : Ishwak Singh: Spending time with them is like a masterclass