Filmmaker Anees Bazmee, who worked with Vikram Gokhale in films like 'Laadla' (1994) and 'Bhool Bhulaiyaa' (2007), too, paid his condolences 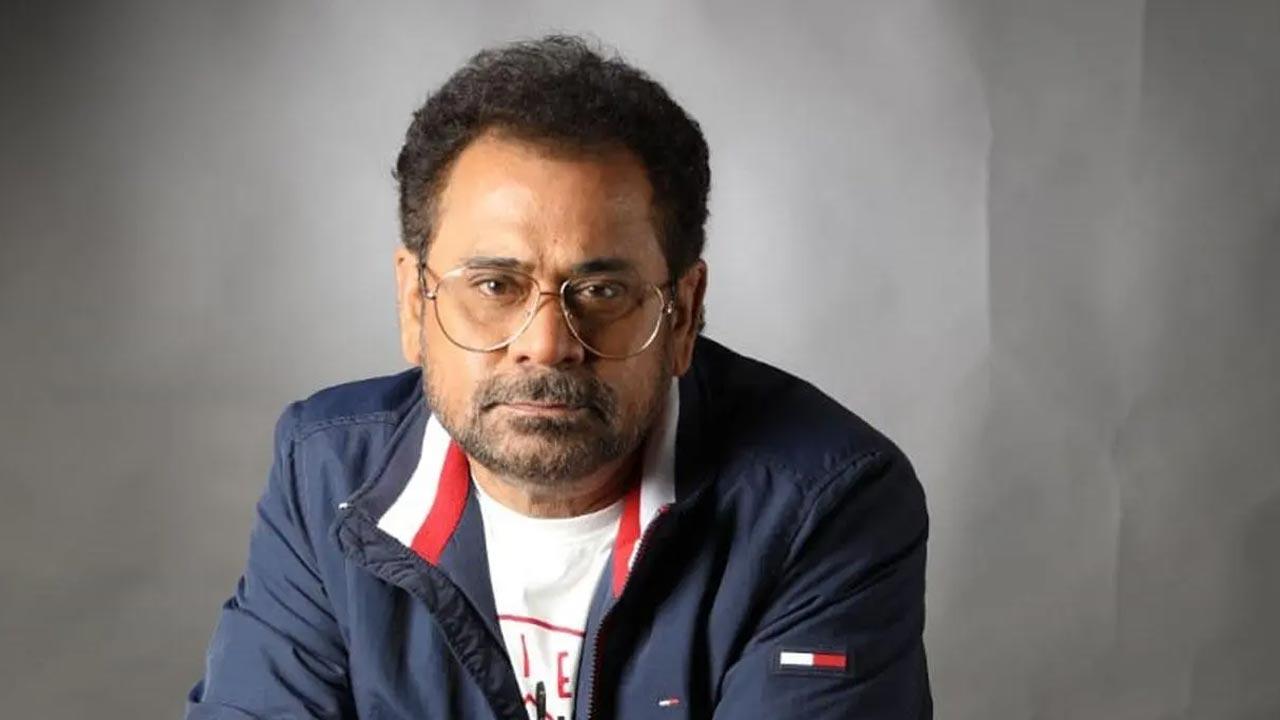 
Veteran theatre and film actor Vikram Gokhale passed away on Saturday after a multi-organ failure. He was 77.

Soon after this heartbreaking news was confirmed, the entire nation mourned the irreplaceable loss.

Filmmaker Anees Bazmee, who worked with Vikram Gokhale in films like 'Laadla' (1994) and 'Bhool Bhulaiyaa' (2007), too, paid his condolences.

Speaking to ANI during the 53rd International Film Festival of India (IFFI), Bazmee said, "It's a sad day for Indian cinema. He (Vikram Gokhale) was a fantastic actor. His demise has left me extremely saddened. I worked with him in several films including 'Laadla' and 'Bhool Bhulaiyaa'. He was our senior ...he always used to share his experience with us. I have loads of memories with him."

Through the course of his long and successful career, Vikram Gokhale appeared in both Hindi and Marathi films. He made his film debut in 1971 with Amitabh Bachchan's Parwana. In 2010, he received the National Award for Best Actor for his work in the Marathi film Anumati. He also forayed into direction with the Marathi film Aaghaat. Born in Pune on November 14, 1945, the veteran actor came from a family where acting ran in their blood.