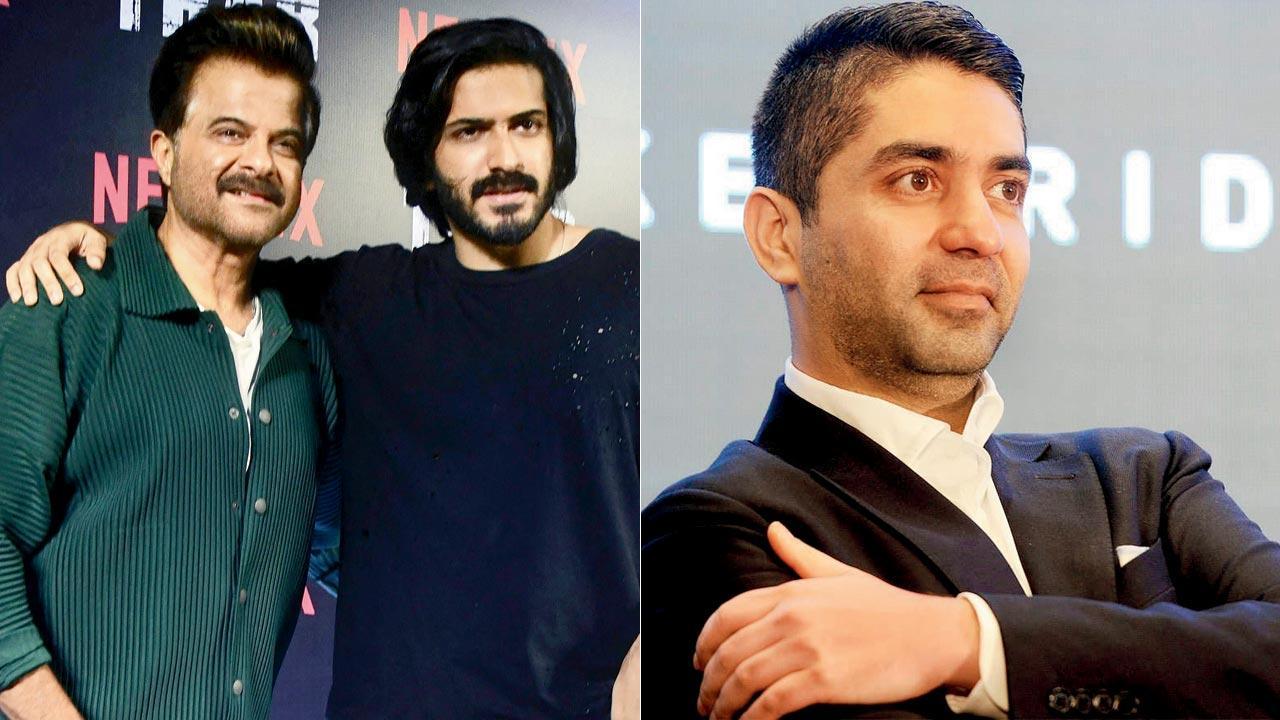 
When we catch up with Anil Kapoor, he is neck-deep in the universe of 'Captain', the Indian adaptation of 'The Night Manager' (2016). The actor, 65, also has 'Animal' with Ranbir Kapoor, and 'Fighter' with Hrithik Roshan and Deepika Padukone in the pipeline. Tell him that’s a busy line-up, and he says he wouldn’t have it any other way. “There are times when you look at someone’s work and admire it. I am looking forward to working with Ranbir and Sandeep [Reddy Vanga, director] as I liked 'Kabir Singh' [2019]. I liked the story that Sandeep narrated to me. It was the same with Siddharth Anand’s 'Fighter', and 'Captain'. 'The Night Manager' has been wonderfully adapted by Sandeep Modi [showrunner-director] and Priyanka Ghose,” says the senior actor.

These three projects may be ambitious, but it’s the fourth offering that has Kapoor consumed. In 2017, he had announced a biopic on Olympic gold medalist Abhinav Bindra, with actor-son Harshvarrdhan Kapoor playing the rifle shooter. Five years on, the film — adapted from Bindra’s autobiography, A Shot at History: My Obsessive Journey to Olympic Gold and Beyond — has yet to roll. Though rumours were rife that the project has been shelved, the senior actor clears the air. “Bindra was always happening, but it is a tough film to make. It needs a lot of planning. All good filmmakers work on scripts for years to make them happen. The pre-production work is on in full swing. I plan to start the film by 2023.”

Also Read: Anil Kapoor: Ageist society tells you when to hang up boots

After 'Thar' and 'AK vs AK' (2020), the father-son duo will reunite for the project, with Kapoor senior on double duty as actor-producer. A producer’s job, he says, is the toughest. “Producing is a thankless job. Being a producer’s son, I give a lot of credit to [those in the field].”