Anupam who is quite active on social media took to his Instagram on Monday and shared a throwback picture of him with late actor Rishi Kapoor and filmmaker Yash Chopra. The picture was taken during the film 'Chandni' in 1988 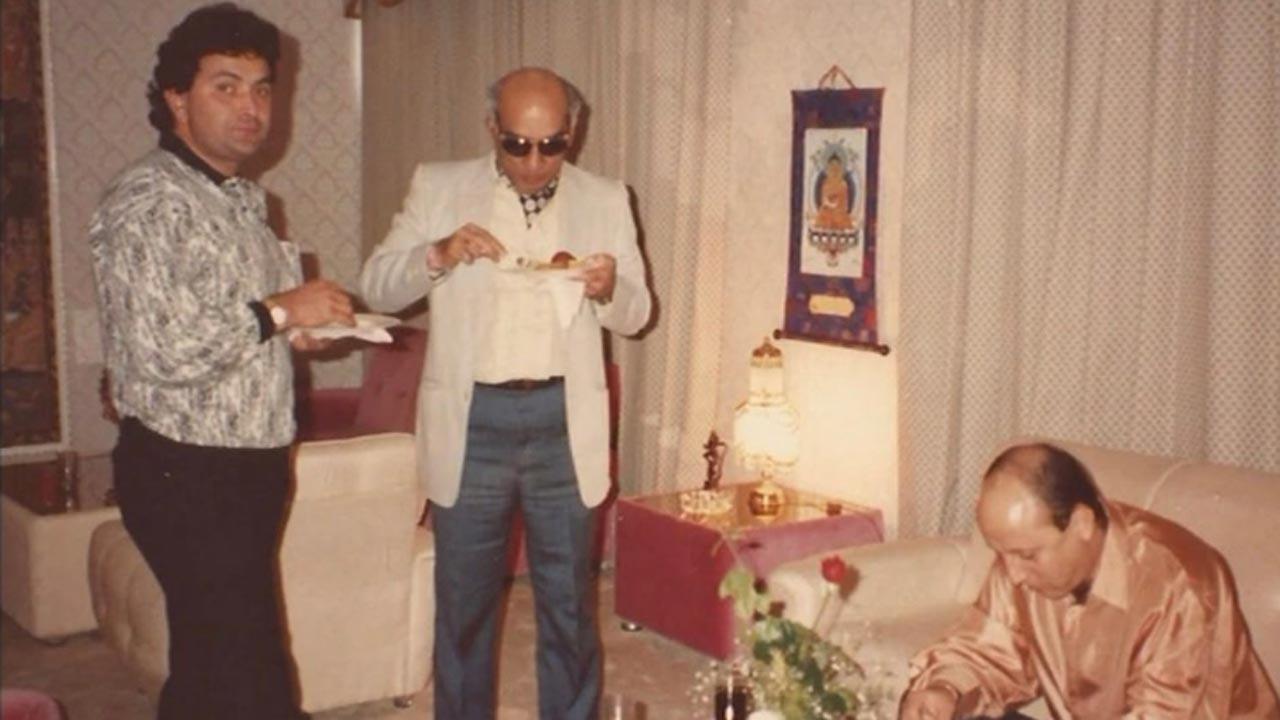 
Anupam Kher recently took a stroll down memory lane and shared an unseen throwback picture with late actor Rishi Kapoor and filmmaker Yash Chopra. The picture was taken during the film 'Chandni' in 1988, which was helmed by Yash Chopra, starred Rishi Kapoor, Sridevi in the lead.

In this old picture, 'The Kashmir Files' actor was seen wearing a silk shirt with black trousers and was busy eating his food. While Yash Chopra could be seen donning a formal white shirt and blazer that he teamed up with denim. And also his classic and favourite that he wore with his every outfit, a pair of black shades.

The 67-year-old actor wrote a sweet note along with the picture. The caption stated, "A pic is worth a thousand words, but memory is priceless! Miss my friends! #RishiKapoor #YashChopra ji #Simplicity #Foodies #02121988."

As soon as the actor posted the picture, fans garnered with their comments.

Another fan dropped a comment, "You people have lived a wonderful life which is full of best memories and experience."