Athiya Shetty-KL Rahul wedding: A look back at their dreamy love story

While the actor-cricketer duo are trying their best to make their wedding a hush-hush affair, their fans are waiting with bated breath to catch a glimpse of the star couple as bride and groom. As Athiya-Rahul's wedding fever continues to grip their fans and followers on social media, let's take a look back at their magical love story.


Bollywood actor Athiya Shetty and India's star cricketer, KL Rahul are all set to exchange wedding vows today. One of the most adorable couples on social media, Athiya and Rahul will reportedly tie the knot in Khadala at Bollywood actor Suniel Shetty's farmhouse. The wedding ceremony will see stars from the world of Bollywood and cricket flocking in full glory to Suniel Shetty's heavenly abode, 'Jahaan', tucked in the lush hills of Khandala. The couple who kick-started their wedding festivities on January 21 with a cocktail party and hosted a grand sangeet ceremony, along with haldi and mehendi on January 22, will tie the knot today at 4 PM in the evening in presence of their families and close friends. While the actor-cricketer duo are trying their best to make their wedding a hush-hush affair, their fans are waiting with bated breath to catch a glimpse of the star couple as bride and groom. As Athiya-Rahul's wedding fever continues to grip their fans and followers on social media, let's take a look back at their magical love story. 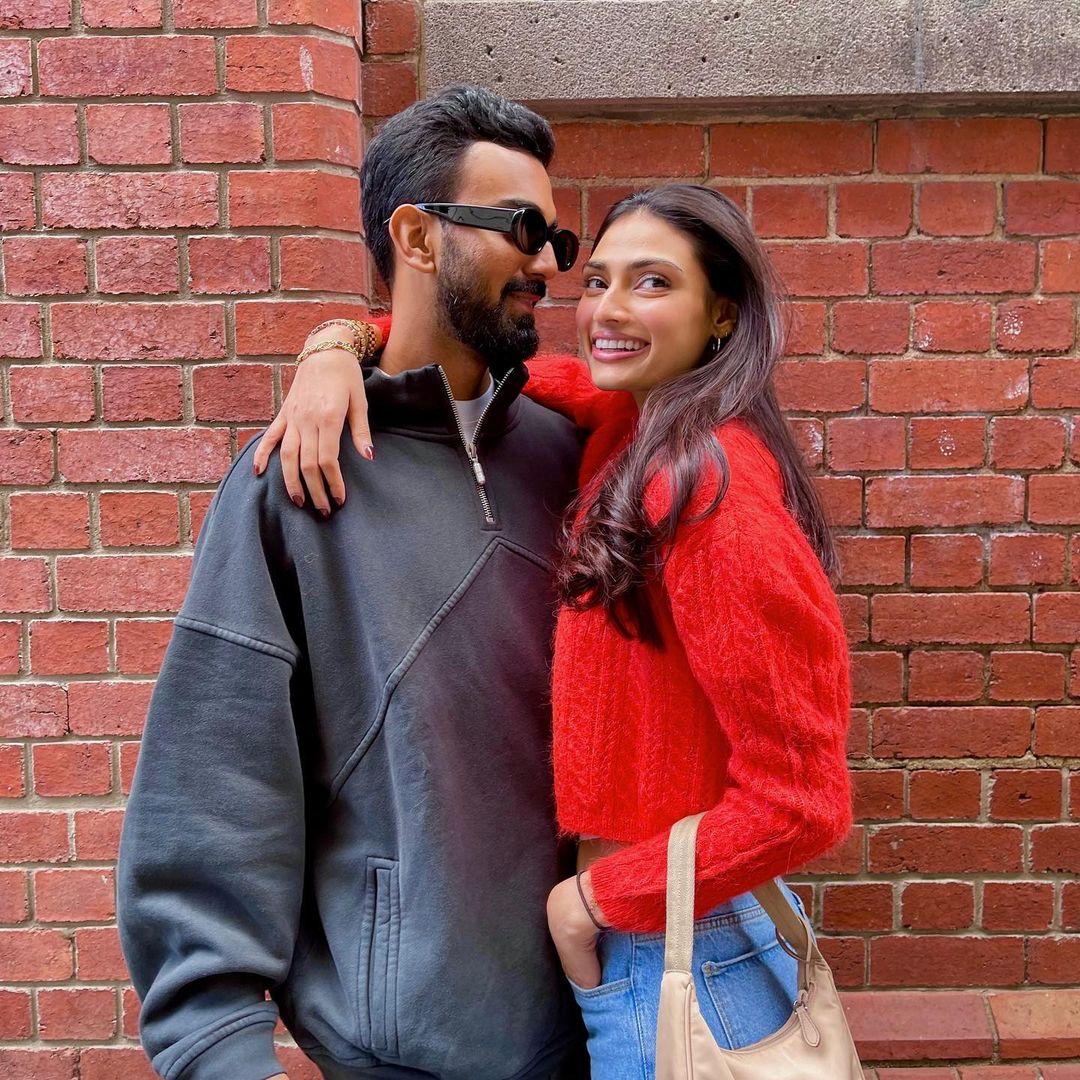 It all started in February 2019 when Athiya and Rahul met through a mutual friend. After seeing each other for a while, the actor-cricketer duo soon fell in love with each other. In a bid to hide their relationship from the media, the couple kept their relationship under wraps. It was Vikram Phadnis who accidentally spilt the beans on social media when he teased Athiya about KL Rahul on social media. While teasing Athiya about Rahul in her comments section, Vikram wrote, “You seem to be v hyper and excited these days ??? Let’s go to KL ??? ….. Kuala Lumpur (sic).” This comment from the ace designer caught netizens' attention and their fans started making speculations about their relationship. 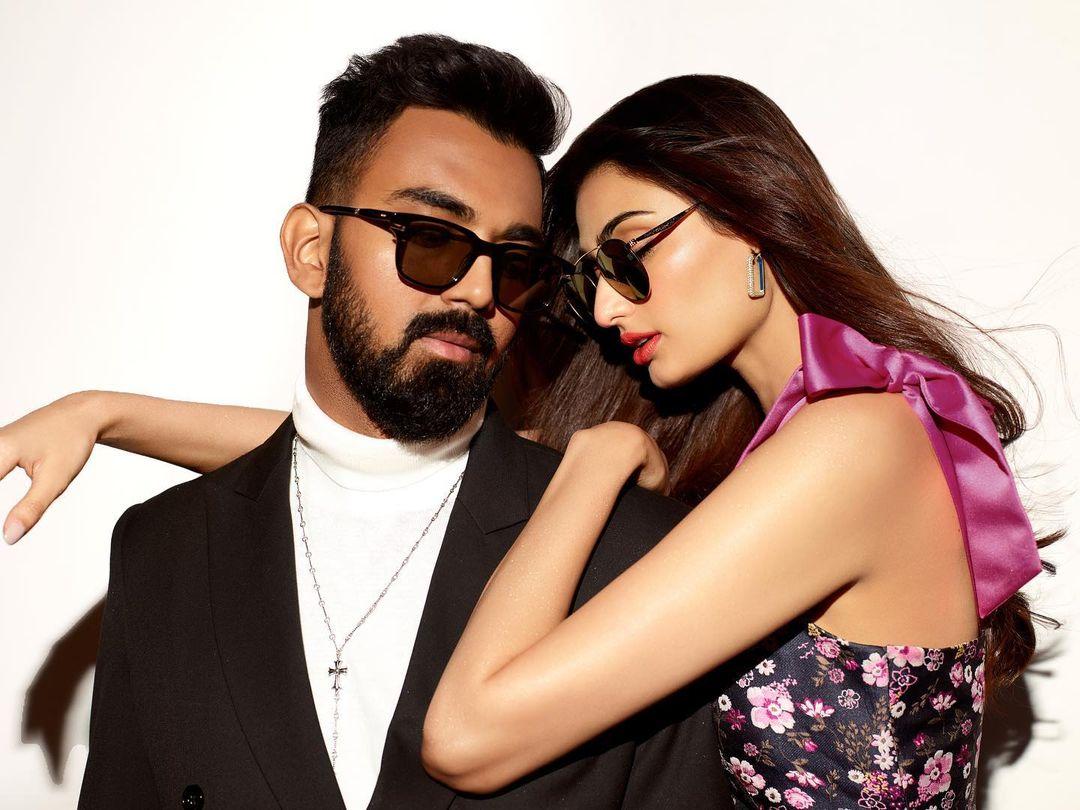 Making it official on the gram!

The couple made their relationship official on Instagram when they posted their first photo together in December 2019. Apparently, the lovebirds, Athiya and Rahul had visited Thailand to celebrate New Year. After taking social media by storm with their first photo, the couple went on to make waves as they continued posting cute comments on each other Instagram posts and shared pictures of each other on their birthdays. In 2021, the star batter shared a loved-up photo with Athiya on her birthday, which kind of assured their fans that something is definitely cooking between them. The 'Hero' actor soon started accompanying Rahul on the Indian team’s overseas tours further confirming that he was the one for her.

Also Read: Ahead of Athiya Shetty-KL Rahul wedding, Anushka Ranjan is all praises for bride and groom 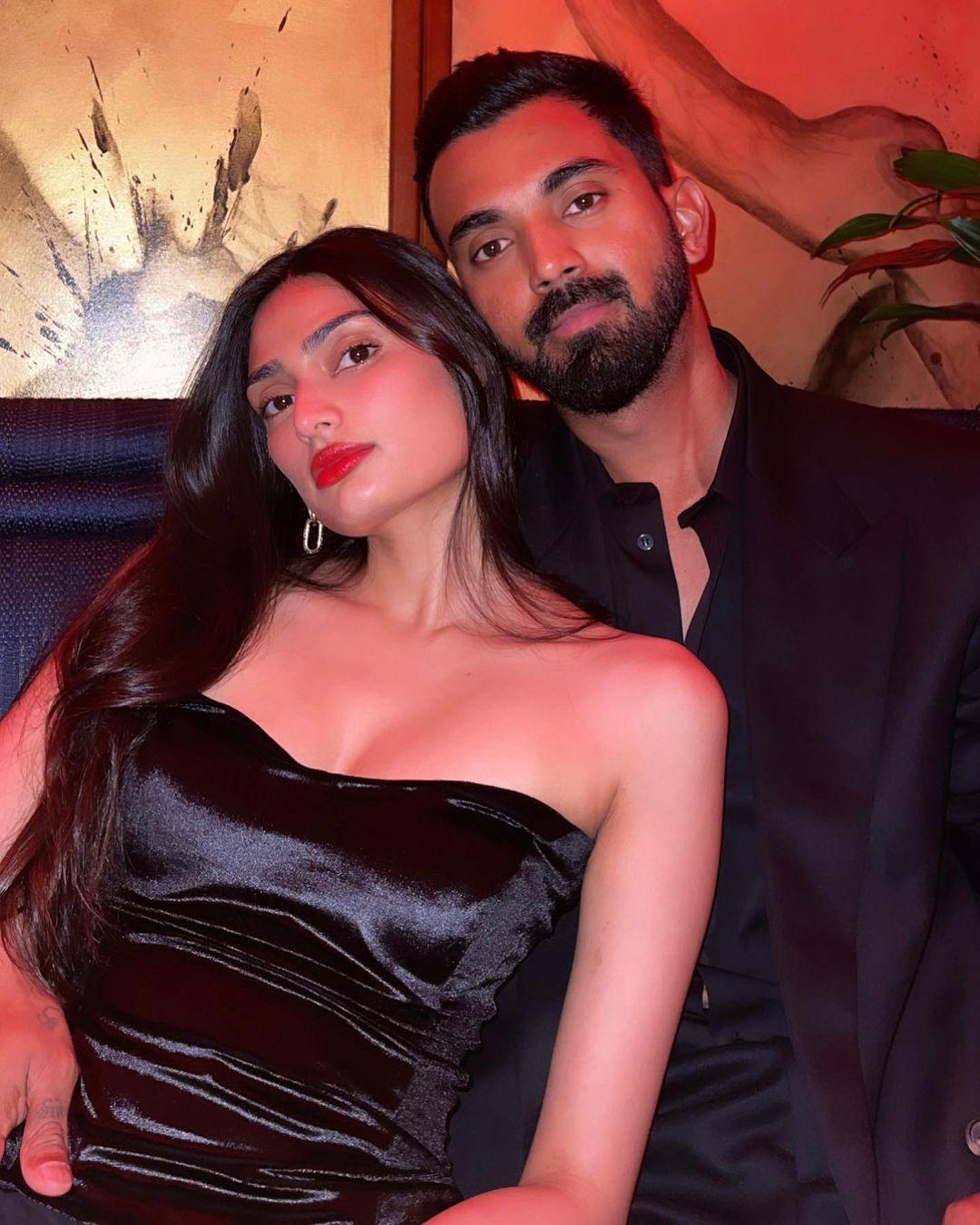 While Athiya and Rahul made their first on-screen appearance with an ad shoot, the couple made their first off-screen appearance when they together attended the screening of Ahan Shetty's, Suniel Shetty's son, debut movie, 'Tadap'. The couple were spotted walking hand-in-hand at the event and they even posed for the paps for photos. Since then, the couple has been spotted together on several occasions. The romantic duo recently hung out in Munich with Akansha Ranjan Kapoor. The cutesy couple who love to travel the world together recently welcomed New Year together. Their cosy photos from New Year's eve are still a hit on social media.