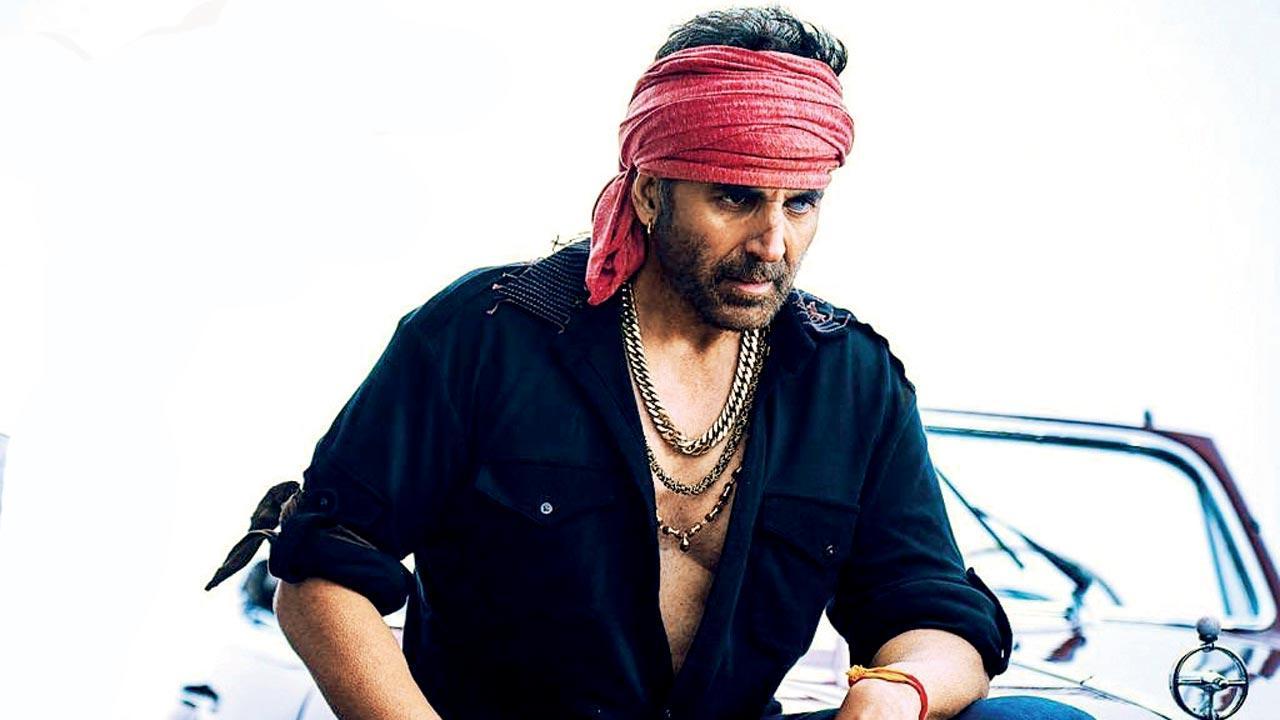 
While shoots in Mumbai have suffered at the hands of the monsoon year on year, 2021 seems to be kind to producers who have already faced financial losses due to the lockdowns. The heavy downpour through late Saturday and the small hours of Sunday wreaked havoc in the city, leading to landslides in various locations and claiming at least 25 lives. However, filming continued smoothly at different studios, owing to the bio-bubble set-up adopted by most production houses.

Akshay Kumar began the final schedule of director Farhad Samji’s 'Bachchan Pandey' in Thane on Saturday. A source reveals, “The rains weren’t as heavy in the area, so the shooting continued over the weekend without any hiccup. Similarly, as per their plan, the team of 'Masaba Masaba' filmed portions of the second season at a set near Chhatrapati Shivaji Terminus, while work on Raj-DK’s production Ashwalinga progressed at a suburban studio. Since most shoots are taking place in bio-bubbles, there is no question of the cast and crew being unable to travel to location due to the downpour. In the post-pandemic times, indoor shooting has become more common, so heavy rainfall has no bearing on it.” It is heard that Salman Khan’s 'Tiger 3' will resume shoot today, with the studio currently awaiting the crew’s RT-PCR results.

Next Story : Nora Fatehi: As soon as gun hit my head, blood gushed out