Bigg Boss 16: Abdu expresses his sadness to Stan over Shiv’s changing behaviour towards him 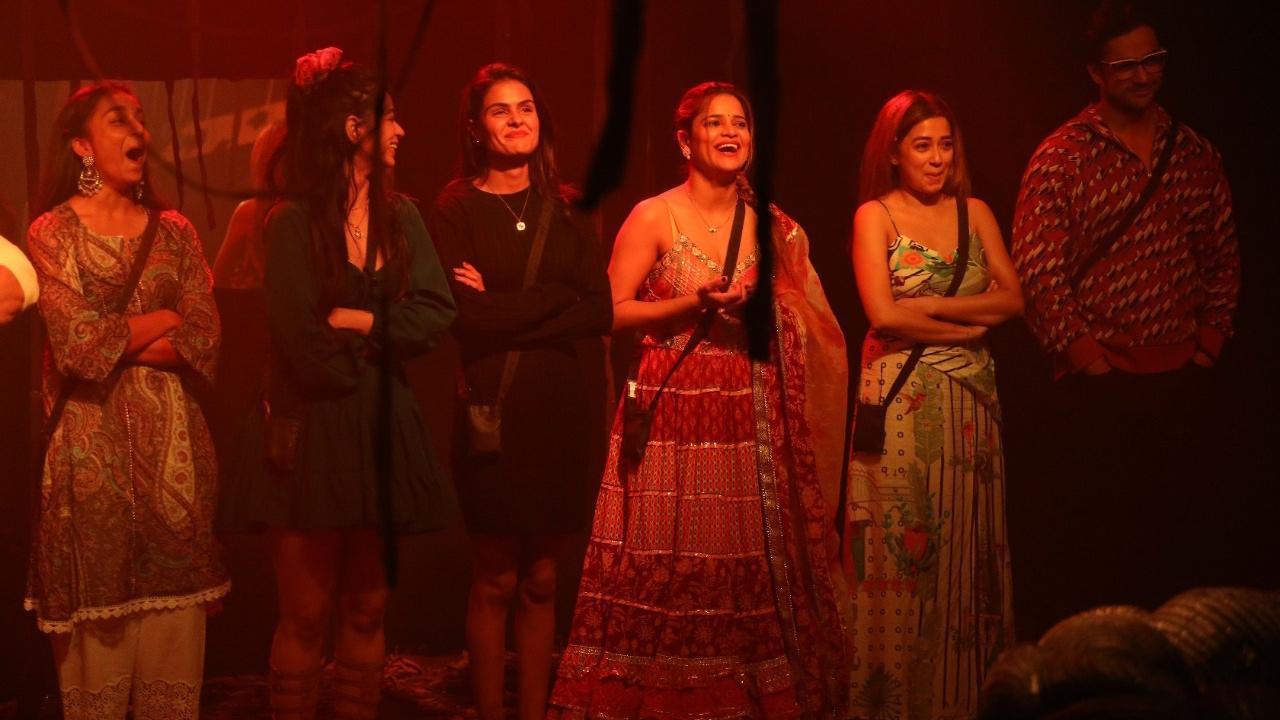 
It’s a new day and it’s time for some new and renewed drama, fights and laughter in Colors 'Bigg Boss 16.' The day starts with a spat between Archana, Tina and Soundarya. This fight goes on to highlight the fact that some friendships are better off broken. After a tense beginning to a long day, things calm down and the housemates play a harmless and amusing prank on Sumbul. Later in the day, Abdu and Stan have a profound chat today in which Abdu expresses his sorrow over the alteration in Shiv's behaviour. The day gets interesting and complicated as ‘Bigg Boss’ announces the nomination task which has a spooky twist where captain Ankit gets a special power. To find out the names of the nominated contestants keep watching ‘Bigg Boss 16’ on Colors.

From fights to heartaches, the house of ‘Bigg Boss’ is replete with multitude of emotions. A fight over ration between Tina, Archana and Soundarya erupts as soon as Archana questions captain Ankit on whether to carry the ration of a room with them while they shift to another room, to which Ankit nods his head signalling a no. This leads to a tiff between Tina and Archana when Tina accuses Archana of eating the bread. Tina flares up after listening to the explanation and blames Soundarya for taking her coffee and Archana for taking her bread, Soundarya also reacts saying that she picked up the coffee and she has not stopped anyone from sharing.

The most loved member of the house isn’t feeling a lot of love lately. Abdu expresses his sadness to Stan over Shiv’s changing behaviour towards him. They have a small chat about how Shiv’s behaviour has changed, and Abdu no longer connects with him. In tonight’s episode the audience not only will witness fights and sadness, but they will also be treated with a fun prank that Shiv, Sajid, Abdu, Nimrit play on Sumbul.

The day comes to an end with the much-awaited nomination task. ‘Bigg Boss’ announces ‘Dayan Ki Choti’, wherein he says that there is a witch in the house, and she has captivated the captain of the house Ankit.  ‘Bigg Boss’ further explains that Ankit has to name six contestants, who will only have the power to nominate and the rest of them will not be allowed be vote. Who will be the six housemates to get the power of nomination?

Next Story : Throwback Thursday: Can you guess the name of this star kid who is presently seen in an OTT ‘Pitcher’… we mean… picture’!