Taking to Instagram, Bipasha took a stroll down memory lane and recalled working in her first film 'Ajnabee' 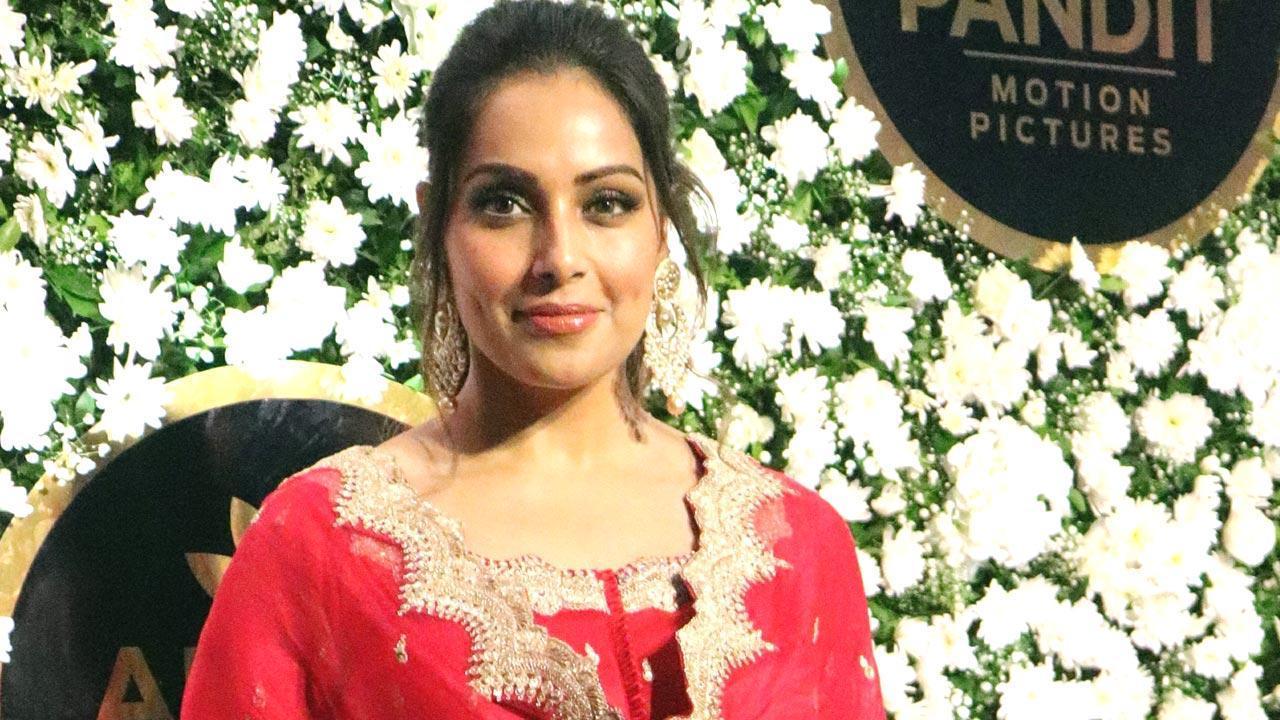 "This is the first day when the audiences welcomed me into their hearts, 20 years back ... my first film ,#ajnabee released on 21st September 2001.It doesn't feel like so much time has passed,as the love that I get from my fans, well wishers, the film fraternity and the media is still so strong . I am grateful for this love forever," she wrote. Helmed by Abbas-Mustan, 'Ajnabee' also stars Akshay Kumar, Kareena Kapoor and Bobby Deol in the lead roles.

Expressing her gratitude to the makers for giving her her first break, Bipasha added, "Ajnabee will be special to me forever. I am thankful for my directors Abbas Bhai and Mustan Bhai , producer Vijay Galani , all my co actors - @akshaykumar @iambobbydeol @kareenakapoorkhan , my first ever team (@rockystarofficial @hairbyykaushall and Anil Dada ) ... and the entire unit. It's been a beautiful journey from then to now. I am truly blessed. #20yearsofajnabee."

Next Story : Rani Mukerji wraps up the Estonia schedule of 'Mrs Chatterjee Vs Norway'