Bollywood hopes for a better second half at the box-office

The first six months of 2022 have not been kind to Hindi cinema, with theatres getting saved only thanks to monster south hits 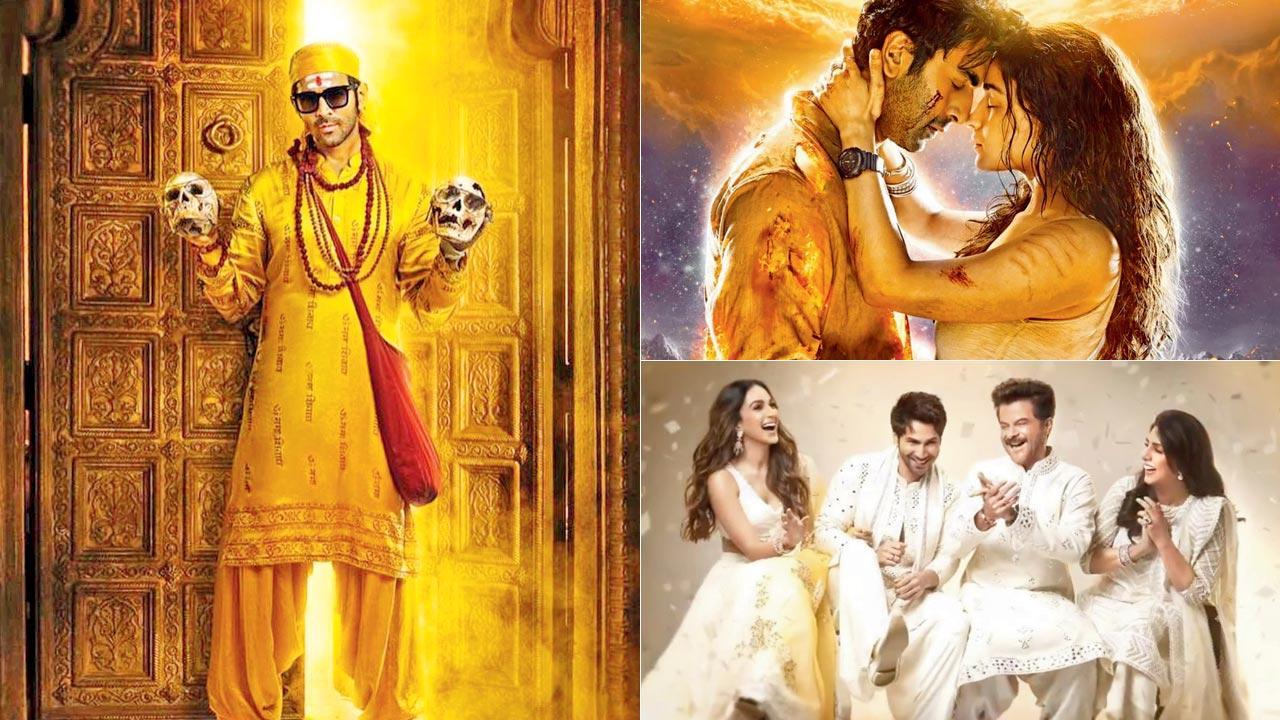 
As the film industry keeps a close watch on box-office figures in the midst of the pandemic, figures from the last six months have established defined trends. Jugjugg Jeeyo was able to break the spell for mid-budget films which had been under-performing until its release. Trade analyst Akshaye Rathi says, “The film brought back the success of mid-range movies, and is bound to clock Rs. 100 crore. It is possibly the only movie in that range that has succeeded. Eventually, its universal appeal has worked in its favour.  Content that unifies every demographic has worked. It is worth noting that the true-blue superstar is storytelling.”

Rathi points out that while “the biggest stars couldn’t deliver”, their films’ failures would barely affect their popularity. “But this does give us an insight into the audience that we are catering to. The audience is brutally choosy due to the consumption patterns facilitated by OTT platforms. Filmmakers should not alienate any audience.”  He, however, points out that the trends are expected to change over the next six months.

Rathi is convinced that Thor: Love & Thunder will mark the beginning of the release of a string of money-spinners. “Shamshera has a great chance [of performing well]. Ranbir Kapoor is a great actor, and is owning a space that he hasn’t straddled in. Brahmāstra looks great, and can open doors for more such intrinsically Indian superhero films. August has promising releases in Raksha Bandhan, Laal Singh Chaddha. September will see the release of Vikram Vedha, which is also expected to do well. The one film which could become a surprise package is Sooraj Barjatya’s Unchai, which has a phenomenal cast and story.”

The story at single screen cinemas is, however, a different one. Manoj Desai of Gaiety Galaxy paints a bleak picture when he says, “The first six months haven’t been great for Hindi films. The old charm of Hindi films is yet to return. The pan-India films, KGF 2, RRR, and Pushpa saved us. South actors have a huge fan base and it helped us reclaim our business. However, as far as Hindi films are concerned, only Bhool Bhulaiya 2 worked. Jugjujg Jeeyo had a stellar star cast, but it didn’t connect with our audience. The box-office hasn’t really gained momentum yet.”

Next Story : Zoya enters Riverdale High in Mumbai for 'The Archies'