'Brahmastra' trailer and 'Avatar 2' teaser to be attached with 'Thor: Love and Thunder' in cinemas

Indian audiences are in for triple treat as they will get to see their favorite star Ranbir Kapoor onscreen, as well as experience the breathtaking Avatar world with their favorite Avenger, on the big screen 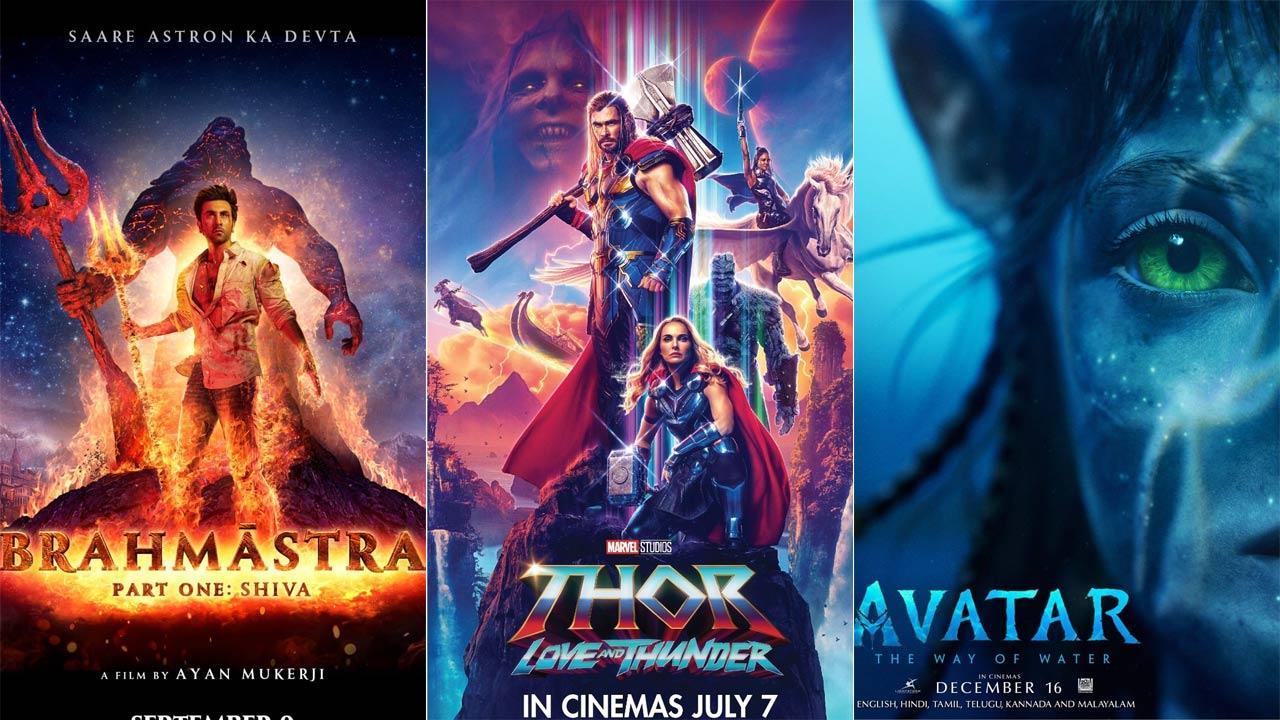 
The biggest global spectacles of 2022- Brahmāstra Part One: Shiva and Avatar: The Way of Water will have their trailer and teaser respectively attached to the hugely awaited Marvel Studios' Thor: Love and Thunder across 3D and 2D screens in India as it releases this Thursday (a day before the US)

Indian audiences are in for triple treat as they will get to see their favorite star Ranbir Kapoor onscreen, as well as experience the breathtaking Avatar world with their favorite Avenger, on the big screen!

Ayan Mukerji has now penned a note to thank everyone who has shared his/her thoughts on the trailer of the film . The filmmaker is indeed thankful.

Next Story : Ranveer Singh and Deepika Padukone dance their heart out at Shankar Mahadevan's concert in the US; watch video