In the particular scene, the actor wore his shoes while ringing a bell, which people assumed was inside a temple. The filmmaker gave clarification on this along with announcing the release of the 'Brahmastra' trailer in 4K 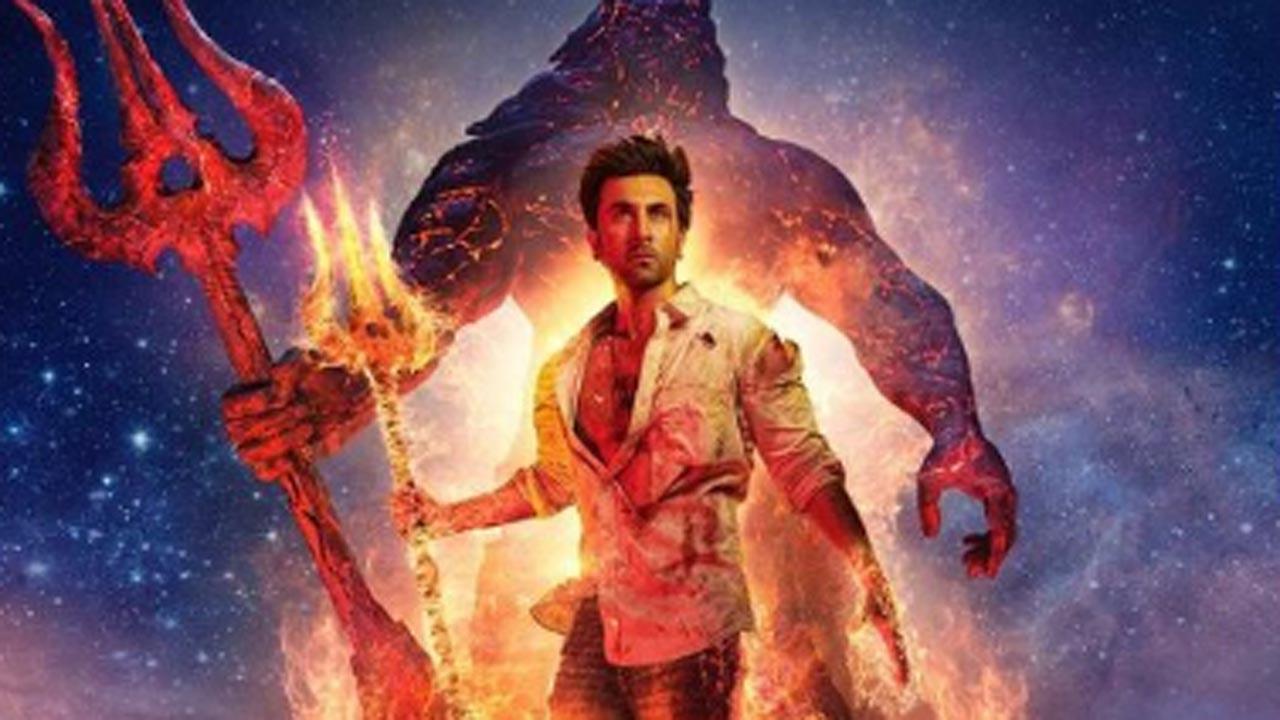 
Bollywood filmmaker Ayan Mukerji, who is awaiting the release of 'Brahmastra', has shared clarification regarding one of the scenes from the film's recently unveiled trailer involving Ranbir Kapoor's entry.

In the particular scene, the actor wore his shoes while ringing a bell, which people assumed was inside a temple. The filmmaker gave clarification on this along with announcing the release of the 'Brahmastra' trailer in 4K.

He wrote, "We had some people in our community, upset because of one shot in our Trailer - Ranbir's character wearing shoes as he rings a Bell. As the Creator of this film (and a devotee), I wanted to humbly address what happened here. In our movie, Ranbir is not entering a temple, but a Durga Puja Pandal. My own family has been organising a similar kind of Durga Puja Celebration for... 75 years! One, which I have been a part of since my childhood. In my experience, we only take off our shoes, right on the stage where the Goddess is, and not when you enter the Pandal."

"It is personally important for me to reach out to anyone who may have been upset with this image... because above all, Brahmastra is created as a movie experience which pays respect to, and celebrates - Indian culture, traditions and history. That is at the heart of why I made this movie, so it is very important to me that this feeling, reaches every Indian who is watching Brahmastra!" added Ayan.

After almost a decade director Ayan Mukerji is back with his high-on VFX film 'Brahmastra ' which stars Ranbir Kapoor, Alia Bhatt, Amitabh Bachchan, Nagarjuna, and Mouni Roy in the lead roles.

The film was in limelight from the very day it was announced and it took over four years to get the production work done for this film, now after getting much delay due to various reasons, the film is ready to hit the theatres on September 9, 2022, in 2D and 3D.