Chinmay Mandlekar: Godse’s speech in court was a reference point

Chinmay says he relied on script and available material on Nathuram to prep for the role in Gandhi-Godse: Ek Yudh 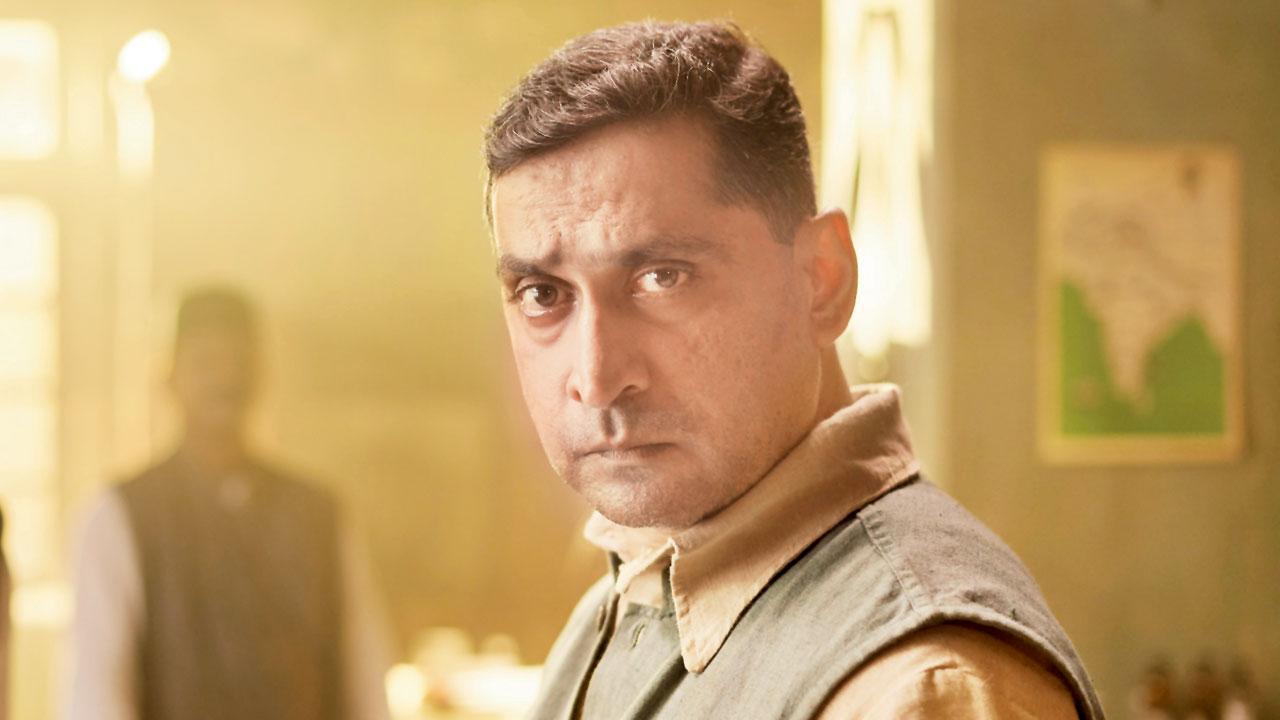 
For Chinmay Mandlekar, Gandhi-Godse: Ek Yudh came out of the blue. He remembers being surprised when told that Rajkumar Santoshi wanted to meet him. Recounting his meeting, the actor says, “Raj ji asked where I came from and what I have done previously. After about 15 minutes of our chat, he asked, ‘Will you do it?’ Seeing my surprised look, he said, ‘I’m making Gandhi-Godse, and I want you to play Nathuram Godse.’”

The drama, starring Deepak Antani as Mahatma Gandhi, presents an alternate reality where the leader meets Godse after surviving the assassination attempt. While the film was to initially roll in 2020 summer, it kicked off only in September that year due to the pandemic. Santoshi is known to be fastidious about his research, more so when dealing with an intense subject that examines the ideological conflict between Gandhi and Godse.

Mandlekar — who was recently seen in The Kashmir Files (2022) — says that while the script was their guiding light, adequate prep preceded the filming. “There is a lot of debate [about the movie]. But the dialogues aren’t coming from Deepak ji or me. [Most of the dialogues used] have been said or written by Gandhi ji and Godse at some point in their lives. The main focus was to internalise those lines. For me, another reference point was Godse’s speech in court, which is now in public domain. It is about an hour long, and explains his psyche.”

Also Read: Rajkumar Santoshi: ‘I want to be fair to Gandhiji and Godse, both’

During the trailer launch, Santoshi had revealed that he barred the lead actors from interacting with each other during the shoot, to maintain their on-screen conflict. When asked about the director’s diktat, Mandlekar says, “That was only when Raj ji was around. Deepak ji is so sweet, you can’t not be friends with him.”

Next Story : Aparshakti Khurana: Honoured to be on the same field as the heroes