Ahlawat, who has kicked off Paatal Lok 2 shoot, says the weight of audience’s expectations makes it difficult to reprise his much-loved character 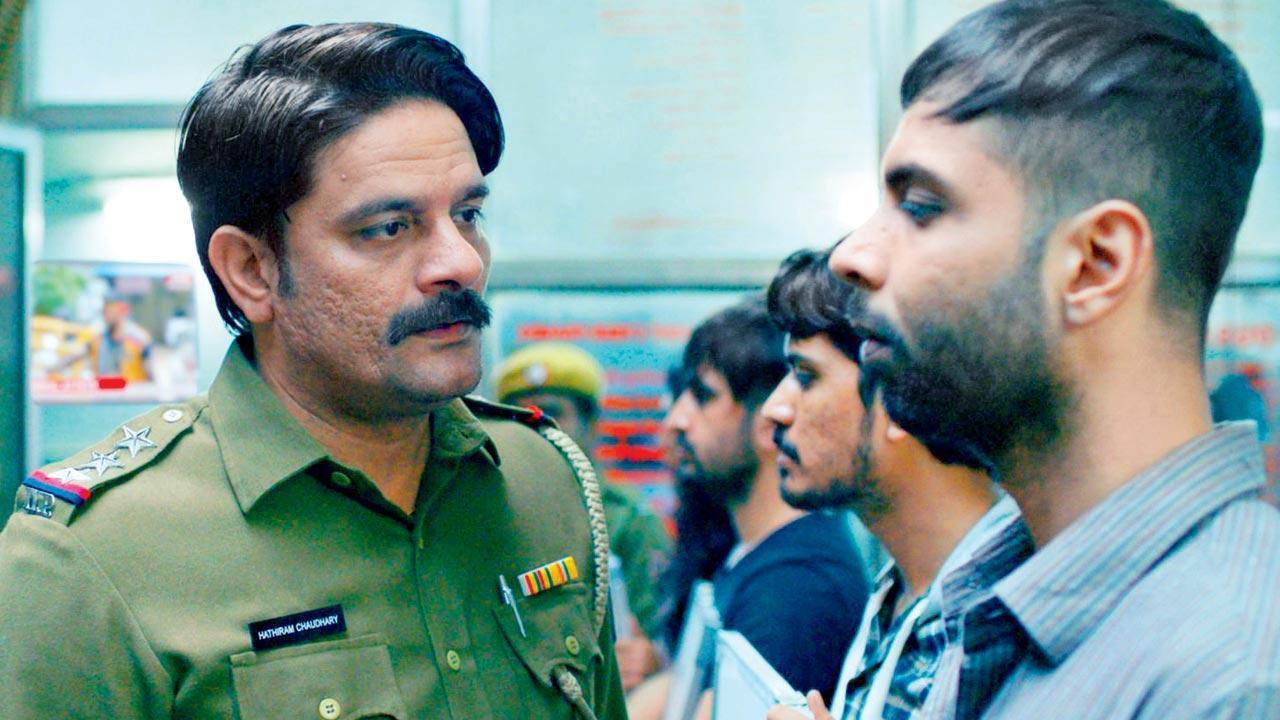 
Jaideep Ahlawat has reported back to duty as Hathiram Chaudhary, the unassuming cop who unearthed the maze of Delhi’s deception and politics in the first season of Paatal Lok. One would think that reprising his role in the second instalment must be easy for the actor. But Ahlawat says revisiting the part is nerve-wracking. Reason — Hathiram’s popularity often interferes with his approach to the character. “The awareness [about his role’s popularity] can also create fear. You start feeling a responsibility because people will watch the character with increased expectations,” states the actor, who began shooting for the latest season last month.

Also Read: Jaideep Ahlawat: I have to up my game as story is shouldered by me

It’s almost impossible to channel the rawness while playing a character the second time around. Ahlawat says he is trying to recreate the feeling that accompanied him when he had first stepped into the dark, grimy world of the Amazon Prime Video series, which catapulted him to fame. “You have to return to the feeling you had when you had first performed the role. At that time, there was no pressure. I didn’t even know how many people would like it; I was just lost in the character. So, I try to have that approach.”

The actor is currently basking in the appreciation coming his way for An Action Hero, which also stars Ayushmann Khurrana. In a way, the action comedy signals that filmmakers are trusting him with mainstream projects. “I like this [faith] where people think that if I am in a project, it would be interesting. There is an increased trust in directors and writers that I can pull off a role, irrespective of the story. People are more accepting of me.”