Deepika Padukone has a fierce role in 'Pathaan' that will blow everyone’s mind, says Siddharth Anand

Today, on July 25th, which marks six months to Pathaan, YRF has released a glimpse of the leading lady of Pathaan and Deepika Padukone is looking fierce in it 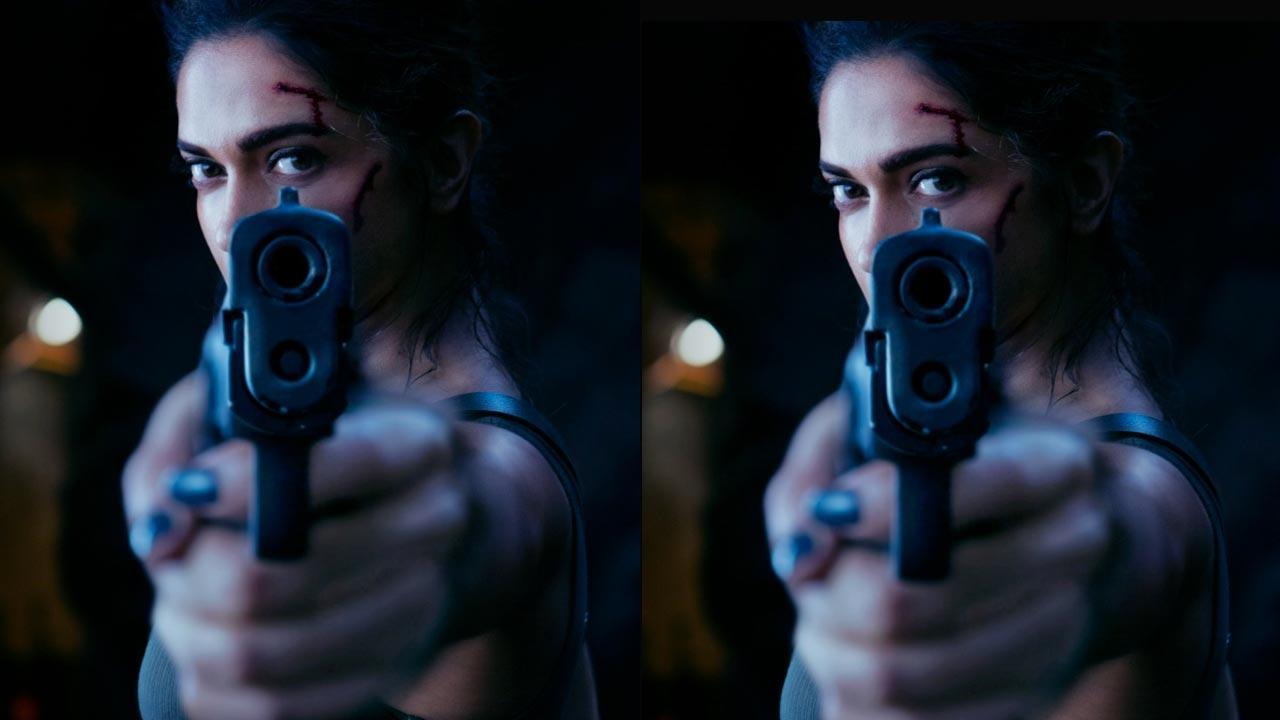 
Yash Raj Films has closely guarded every single element of their marquee tentpole Pathaan, starring Shah Rukh Khan, Deepika Padukone and John Abraham. The Siddharth Anand directorial has been riding on tremendous buzz and anticipation and the makers decided to release the first look of SRK in and as Pathaan on June 25, which incidentally marked 30 glorious years of the actor’s incredible career. Today, on July 25th, which marks six months to Pathaan, YRF has released a glimpse of the leading lady of Pathaan and Deepika Padukone is looking fierce in it!

Director Siddharth Anand says, “Deepika Padukone is a massive, massive star (I have to say it twice) and her presence in Pathaan makes our film even more exciting and grand. No one has yet seen her look in Pathaan and we are thrilled to present a glimpse of her in our action spectacle. Deepika has a fierce role that will blow everyone’s mind.”

Siddharth claims that Deepika will have a magnetic aura in Pathaan. He says, “I have worked with her very early in her career and have seen her evolve over the years into a completely different and hungry actor. The first look of Deepika Padukone in Pathaan hints at her magnetic aura that people will be a witness to.”

Siddharth feels Deepika is a true pan-India superstar and her presence in Pathaan makes the project supremely exciting. He says, “Deepika is a rare actor with a pan-Indian appeal like no other and having her in a film, looking the way she is, is a huge USP. We wanted to cast someone who has an appeal across gender and age and there is no bigger star in India today than Deepika Padukone. We can’t wait to unveil her character in the film when it releases only on the big screen on Jan 25th, 2023.”

SRK and Deepika is one of the biggest all-time on-screen pairings, given their blockbusters Om Shanti Om, Chennai Express, and Happy New Year. They recently sizzled in Spain as leaked photos from the sets of Pathaan took the internet by storm. The glamourous duo shot a hugely mounted song in Mallorca as SRK was papped flaunting an eight-pack and DP in her perfect bikini bod. Pathaan is set to release on January 25, 2023, in Hindi, Tamil, and Telugu!