Urging industry to act, curator of restorative marking Dilip Kumar centenary laments that only seven of 60 films of superstar preserved 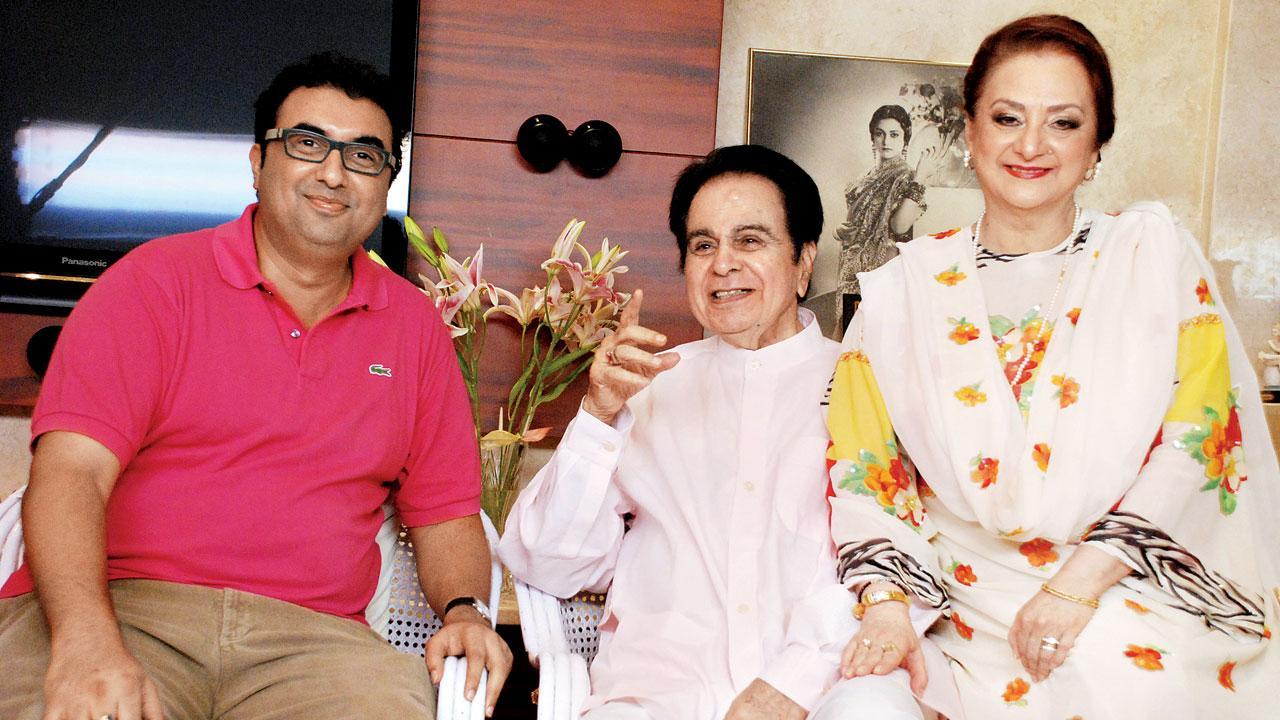 
Citing an opportunity to celebrate the rich legacy of Dilip Kumar on his 100th birth anniversary in December, the Film Heritage Foundation decided to present the actor’s prominent works across 20 cities over a two-day retrospective. However, of the 60 films that Kumar frontlined across his five-decade career, only seven, we’re told, have been preserved for public screening in a cinema hall. Film conservator Shivendra Singh Dungarpur — who has curated the films for the upcoming event — laments that the industry lends a blind eye to restoration efforts that are essential to retain the rich cultural history of Indian cinema.

“People have the misconception that a film has survived if it is available on YouTube, or on cassettes. But, look at the quality! It is terrible,” says Dungarpur, adding that the late actor’s celebrated offering, Gunga Jumna (1961), also couldn’t be salvaged. “[Kumar] is one of our icons, but we had limited options to pick from. We wanted to choose films that he did in his prime. We have Aan [1952], which was India’s first techni-colour film, Devdas [1955] that got him the tragic hero status, Ram Aur Shyam [1967], which showed his impeccable comic timing, and Shakti [1982], his only film with [Amitabh] Bachchan,” says Dungarpur, adding that he hopes to showcase Kumar’s versatility to the young audience with this selection.

The retrospective, titled Dilip Kumar: Hero of Heroes, will play across 20 cities in the country. “There is a hunger in the youth to see these iconic performances on the big screen, because icons like Dilip Kumar are modern in their performances. There is a demand in Chennai, which is not even a Hindi-speaking belt,” says the conservator, who presented a similar restorative of Bachchan’s works last month.

What is film restoration?

Described as a series of ongoing efforts to rescue decaying film stock, and preserve the images they contain, film restoration aims to ascertain that movies continue to exist in forms that are as close to the originals as possible, so that they can be made available to the public.

Next Story : Have you heard? Dancing with divas