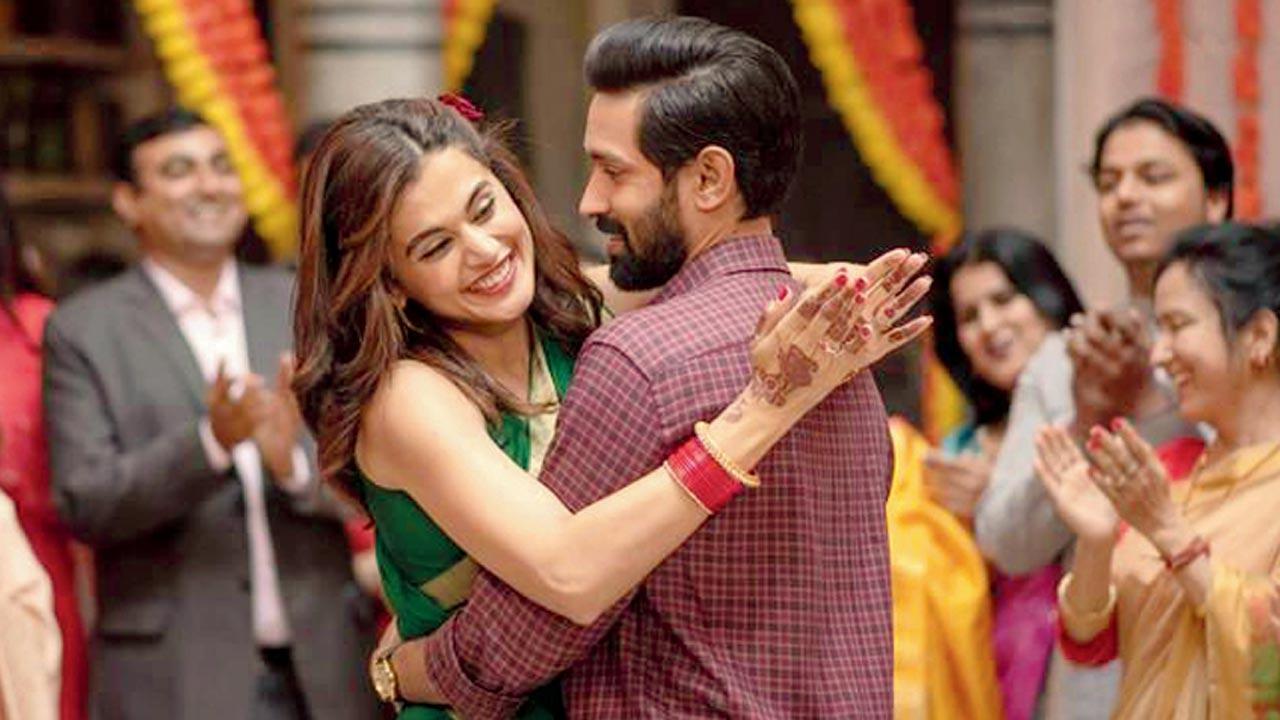 
One would think that the journey of Rani and Rishu, essayed by Taapsee Pannu and Vikrant Massey respectively, reached its resolution in the climax of Haseen Dillruba (2021). But it looks like the Netflix film, which was lapped up by the audiences despite critics’ mixed reviews, is set to get a sequel.

Sources say that the producers have greenlit the second instalment, which has moved to the writing stage. A source reveals, “There is interest in the film because it broke into the Indian market in a way that no other Hindi movie on Netflix was able to. Its success can be attributed to its story and pulpy treatment. The producers and the streaming giant are pursuing the idea of a sequel. Writer Kanika Dhillon is toying with the idea of picking up the narrative from where the first part ended.” In telling the story of a seemingly mismatched couple, Haseen Dillruba explored lust and infidelity, before switching gears to become a fast-paced murder mystery.

When asked about the sequel, Pannu remained non-committal, stating, “All I can say at this point is that I can’t deny [the news].”

Also Read: Pavail Gulati: All your preparation goes out the window