Pavail Gulati: All your preparation goes out the window 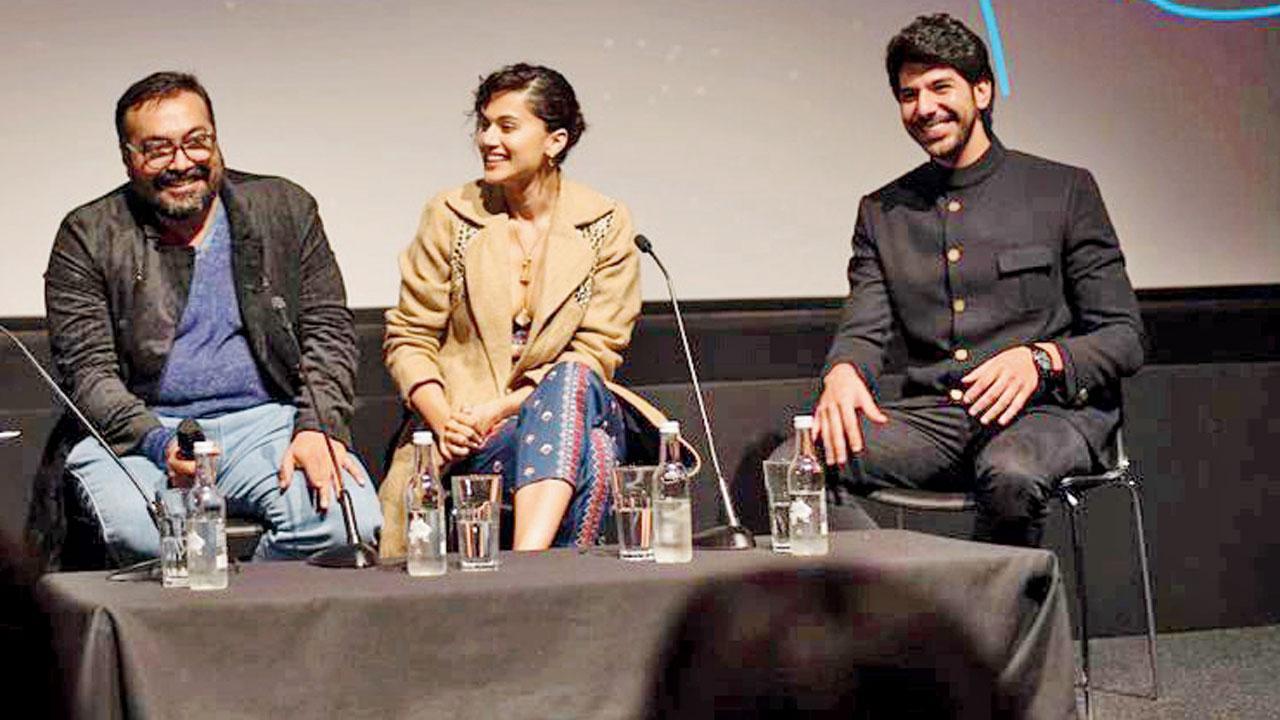 The Dobaaraa team at the London Indian Film Festival. Pic/Instagram


Anurag Kashyap’s upcoming thriller Dobaaraa premiered at the London Indian Film Festival 2022 on June 23. For actor Pavail Gulati, the joy was two-fold — it marks his first film to be invited to a festival. That the movie reunited him with Kashyap and his Thappad (2020) co-star Taapsee Pannu was another cause for celebration. “It was the festival’s opening film. It made me ecstatic and nervous in equal parts. In the days leading up to it, I kept thinking what to wear, how to style my hair. Taapsee had to give me a lot of tips,” grins Gulati. 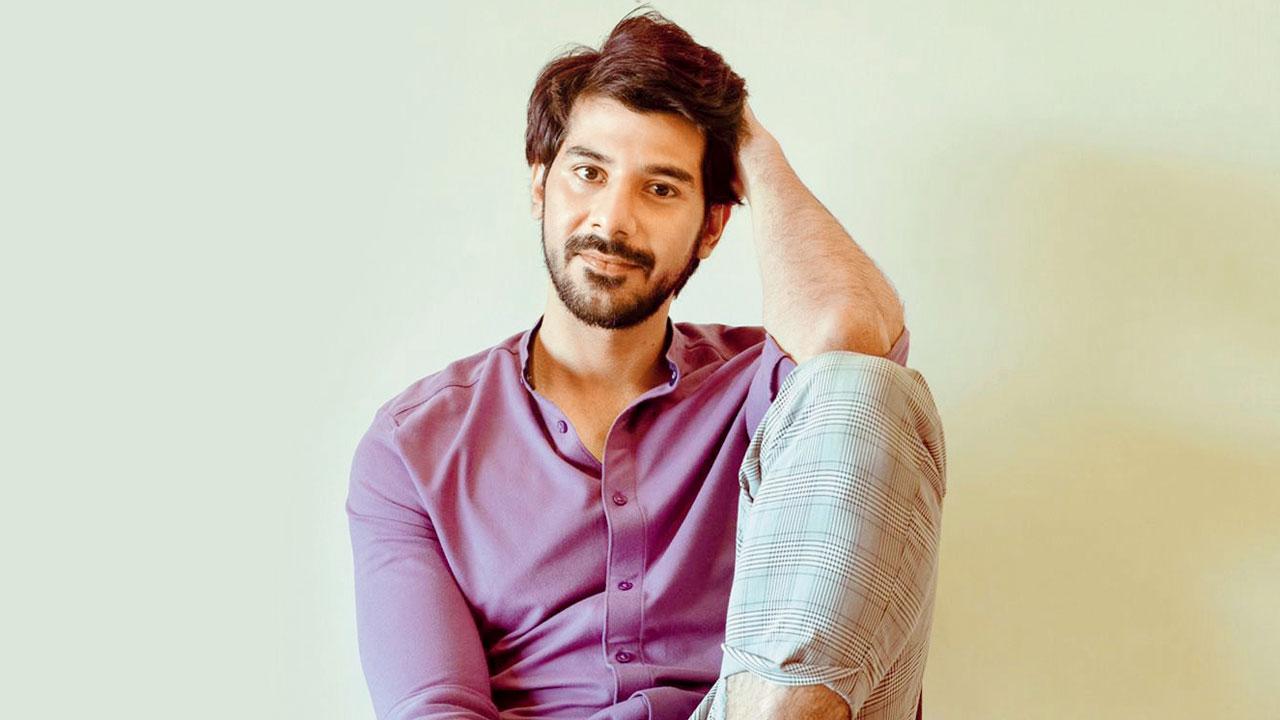 He admits that since their Thappad days, Pannu has been more than a co-star to him, a dear friend who is always willing to help. “We became friends on the third day of filming Thappad. The comfortable equation comes from a lot of arguments and fights. It is easy and fun working with her because I can be completely myself around her.”

With Kashyap’s movies, one can expect the unexpected. This time around, the director has explored the concept of time travel through the sci-fi thriller. Elated to reunite with the filmmaker after the television show, Yudh (2014), Gulati says, “That man is a different beast altogether. At heart, he is a child. He is the nicest man I have ever met. For me, he is a mentor who has guided me. Working with him is like a workshop. On set, he is the most chaotic man, and figures out what to do only when he reaches the set. All your preparation goes out the window. He will take a scene and make it something else altogether.”