Dobaaraa is a new-age thriller that reunites Taapsee and Anurag for the third time. Also, the pair of Taapsee & Pavail Gulati will be seen again after the success of Thappad 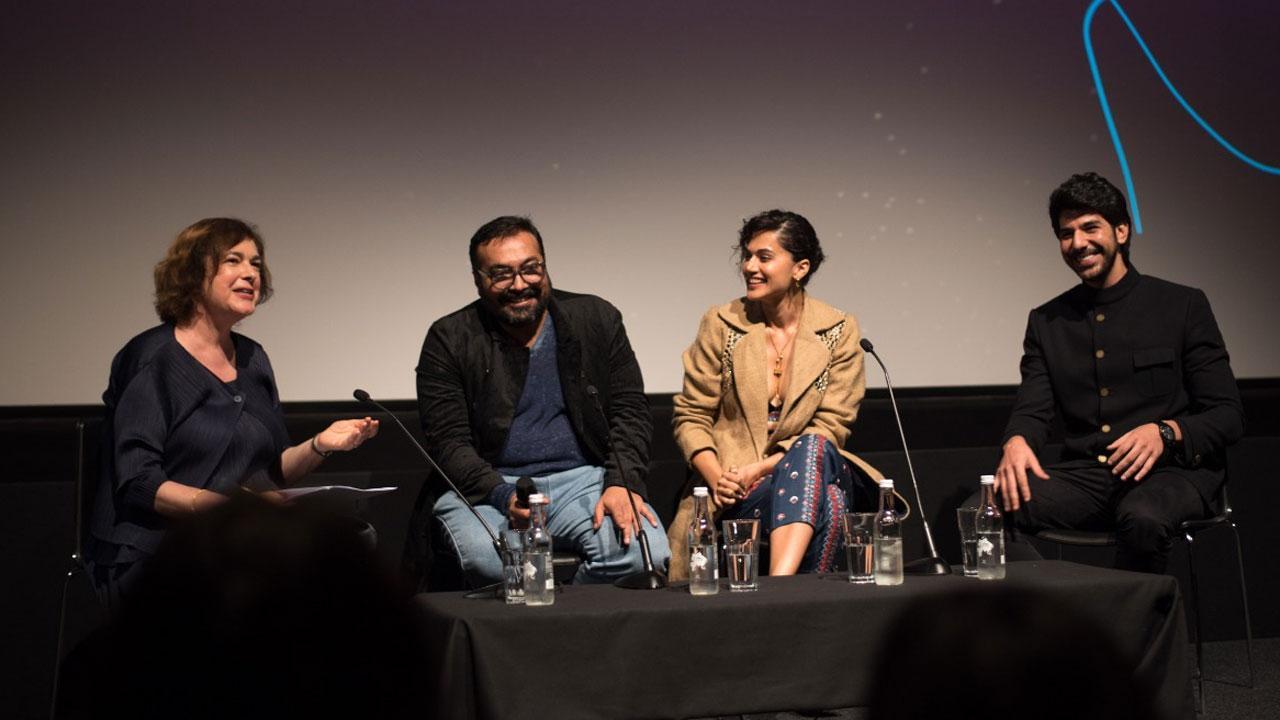 
Ektaa R Kapoor and Anurag Kashyap’s thriller 'Dobaaraa' premiered at the London Film Festival 2022 yesterday. The director-actor duo presented the film at the opening night Gala of #LIFF2022 on 23rd June, 6 PM. The film was well-received and appreciated by the audiences. Taapsee Pannu, Anurag Kashyap, and Pavail Gulati among many others attended the world premiere of their film. 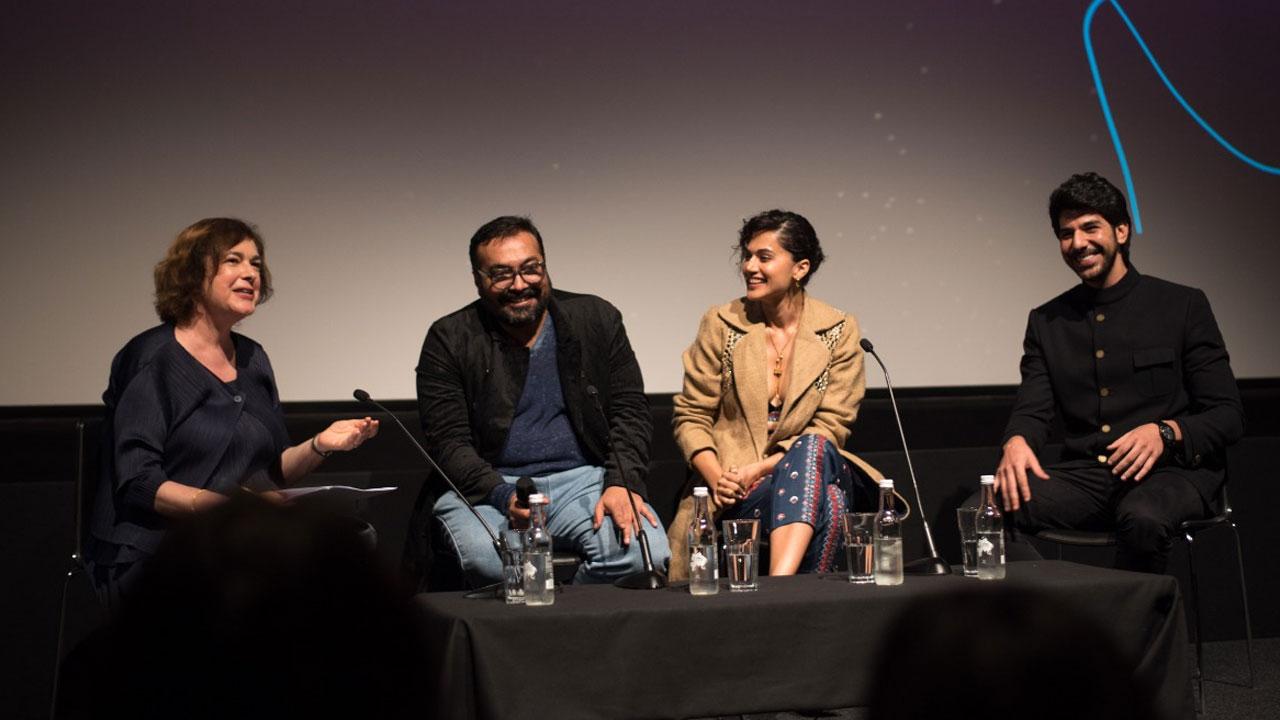 Dobaaraa is a new-age thriller that reunites Taapsee and Anurag for the third time. Also, the  pair of Taapsee & Pavail Gulati will be seen again after the success of Thappad 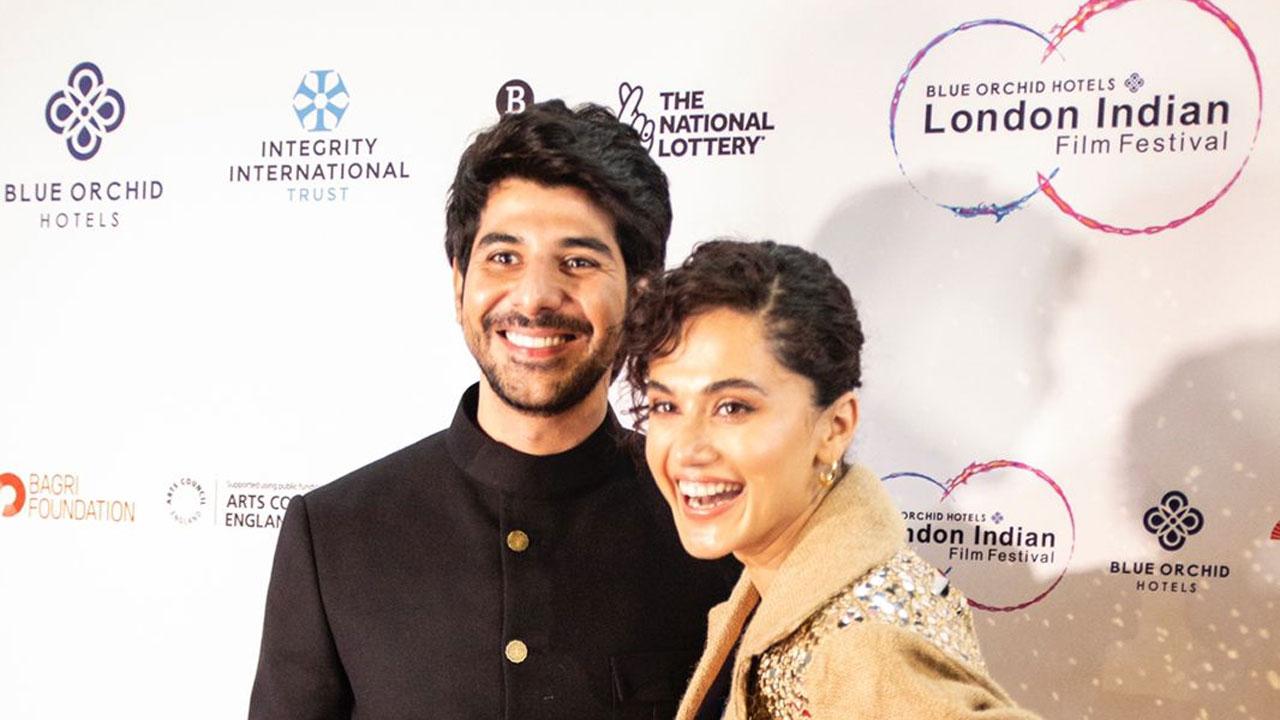 Before screening the film at #LIFF2022, Tapsee Pannu had expressed her nervousness and excitement. The actress had mentioned, “Well, I didn’t think that this is going to get an international platform for the first-ever screening of the film. I am looking forward to seeing the audience’s reaction. It’s going to be honestly nerve-wracking as it’s the first time an open audience is going to watch the film. I am excited but I am also equally nervous now. But, London, yes, that makes everything feel a little better”.

Next Story : Watch! Rakul Preet Singh welcomes the weekend with her killer moves