From flaunting never-ending toned legs in dresses to showing off her abs, the actress has time and again slayed. And when we thought that was it, Disha dropped our jaws with her latest saree look 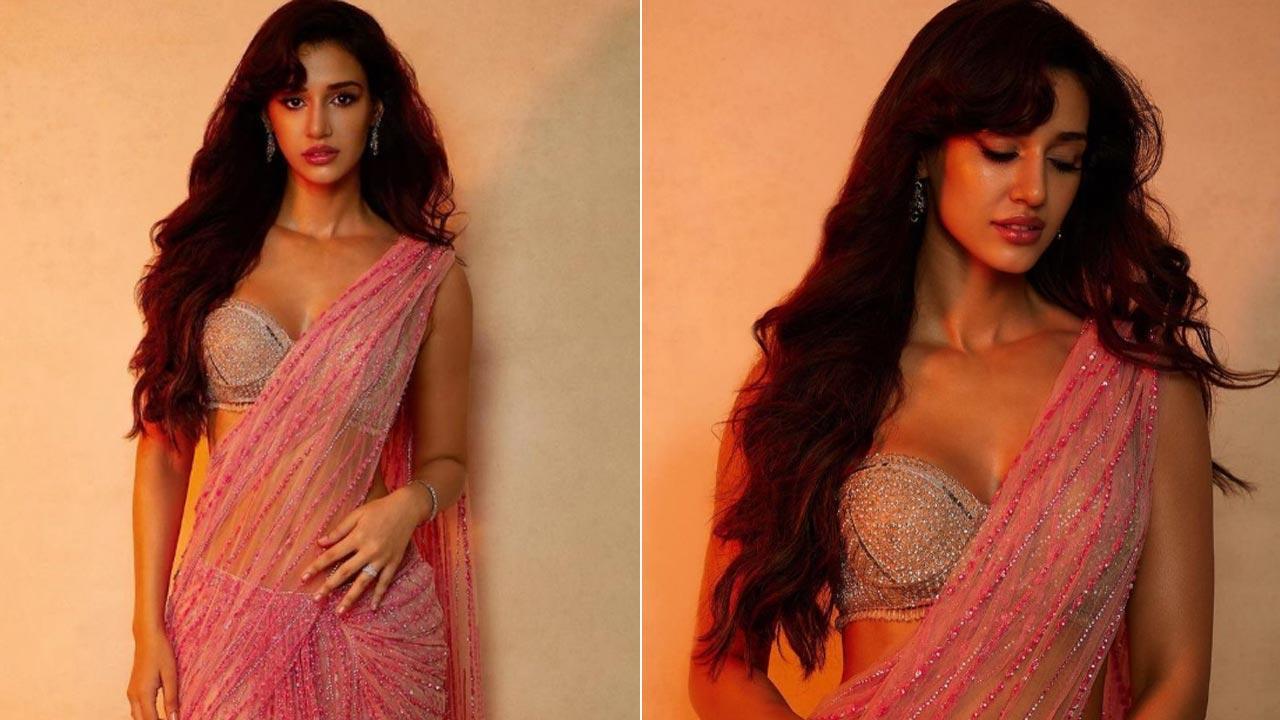 
Disha Patani dropped jaws when the actress shared some pretty pictures wearing a pink saree on social media. With the sheer embellished pink six-yard, paired with a silver blouse, the actress oozes oomph in this ethnic wear. Disha Patani took to her social media and shared her saree look. From donning dresses to gowns or bikinis, it can certainly be said that Disha can make anything look hot.

The most alluring value about Disha Patani is that she barely tries to look that good! Anything she wears or any move she performs, her goddess-like aura tends to leave a trail of lovers behind. Recently, during the trailer launch of ‘Ek Villain Returns’, the actress was literally the fascinating factor of the entire event.

'Ek Villain Returns’ is certainly one of the most eagerly awaited films from Disha Patani's envious list of forthcoming projects. Ever since the actress started shooting for the movie, it has built huge anticipation and curiosity among her fans.

Next Story : Have you met Parineeti Chopra's new stylist?