Kangana Ranaut to portray late PM, Indira Gandhi in the film ‘Emergency’, and she is all set to bring one of the most important chapters from Indian political history to the silver screen 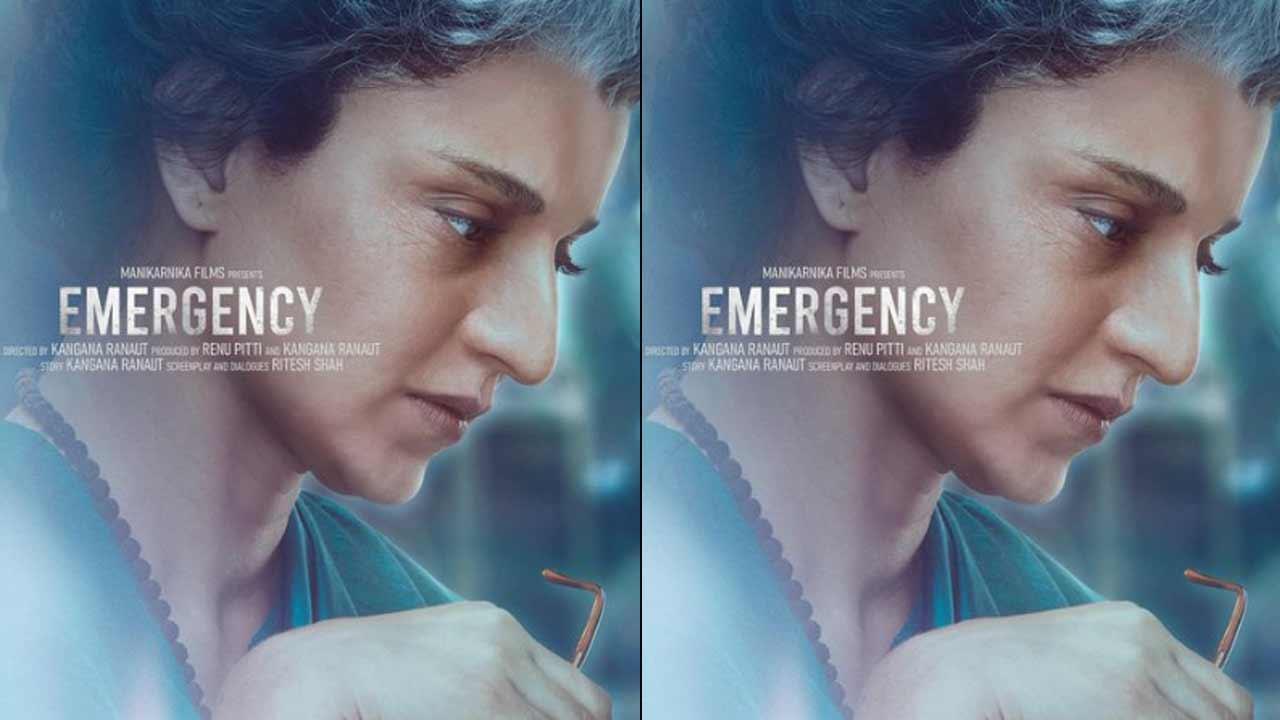 
Kangana Ranaut has been at the forefront of portraying women from Indian history on celluloid in the recent past. Her next film ‘Emergency’ which goes on floors today, tells the story of a watershed moment in the political history of the country, the 'Emergency', which was declared by the then PM Indira Gandhi on June 25, 1975, and lasted till 21 March 1977. During this 21-month period, civil liberties were suspended, press censorship came into being and elections were cancelled among other impositions. It is often referred to as one of the most controversial periods of India’s Independent history.

The film’s first look shows how the actress has sunk her teeth into the skin of her character as the late PM Indira Gandhi. The prosthetics, the wardrobe, and the demeanour are all reminiscent of the late Indian politician. The dialogues also establish the character of Mrs Gandhi who is often referred to as The Iron Lady of India. Take a look!

While Ranaut is helming the project, Ritesh Shah - who has written films like 'Pink' and ‘Kahaani' has penned ‘Emergency.’ Talking about her film Ranaut shares, “Emergency’ reflects one of the most important periods in Indian political history which changed the way we view power and that’s why I decided to tell this story. Moreover, playing a public figure on the screen is always a challenge because one has to get the look, the characteristics and the persona right. I spent a significant amount of time researching the subject and once I felt I had enough ammunition, I commenced the film’s shoot.

Next Story : Boman Irani ticks off attending Wimbledon final from his bucket list