Emraan Hashmi on KK: Working on the songs he sang was always that much more special 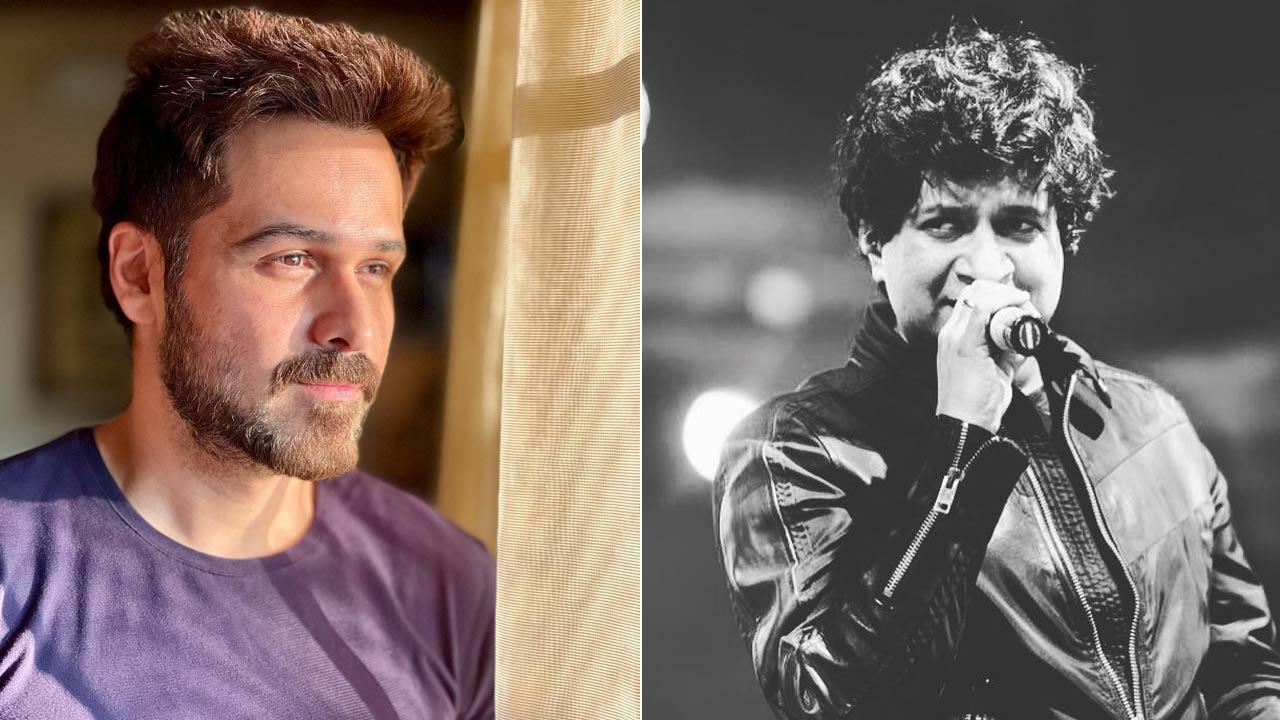 
Dil Ibadat from Tum Mile, Sang Hoon Tere from Jannat 2, Zara Si Dil Mein from Jannat, Beete Lamhein from The Train, Dilnashin from Aashiq Banaya Aapne, these are some iconic songs Emraan Hashmi and KK collaborated on. These songs played a crucial part in our growing up years, when we were exposed to the Hindi film world and its haunting melodies.

The actor has now remembered the late singer and written a note that reads- "A voice and talent like no other.. They don't make them like him anymore. Working on the songs he sang was always that much more special. You will always be in our hearts KK and live eternally through your songs. RIP Legend KK #ripkk."

A voice and talent like no other.. They don't make them like him anymore. Working on the songs he sang was always that much more special. You will always be in our hearts KK and live eternally through your songs. RIP Legend KK #ripkk pic.twitter.com/7UcYnx1WDy

Call it professionalism or dedication to commitment. Despite feeling uneasy, playback singer Krishnakumar Kunnath, popularly known as KK, did complete his scheduled time of performance on late Tuesday evening as per the contract he entered into with Kolkata-based Gurudas College.

KK died on Tuesday night at the age of 53 after performing in his last show at Nazrul Manch in South Kolkata. After completing the show as per the schedule, he returned to his hotel in central Kolkata and felt uneasy again. He was rushed to a local hospital, where he was declared "brought dead."

However, as per eyewitnesses and the organizers of the show, the deceased singer was showing symptoms of uneasiness during his performance. "He was constantly requesting to switch off the spotlights and at intervals he was going backstage to take rest. However, not even once he expressed his desire to quit the show in between," said one of the organizers.

KK's manager, Ritesh Bhat, said that after completing the show, as he got into his car he complained of mild uneasiness. "KK said that he was having cramp feeling in his limbs and also asked me to switch off the car AC," Bhat told media persons.

Next Story : Exclusive! Ehsaan Noorani: KK never went all out commercial as he loved performing on stage