Farhan Akhtar: Star writers that the industry could never replicate

Farhan Akhtar, who is backing Salim-Javed documentary with sister Zoya Akhtar and Salman Khan, says project will decode the magic behind the duo who revolutionised ’70s Hindi cinema 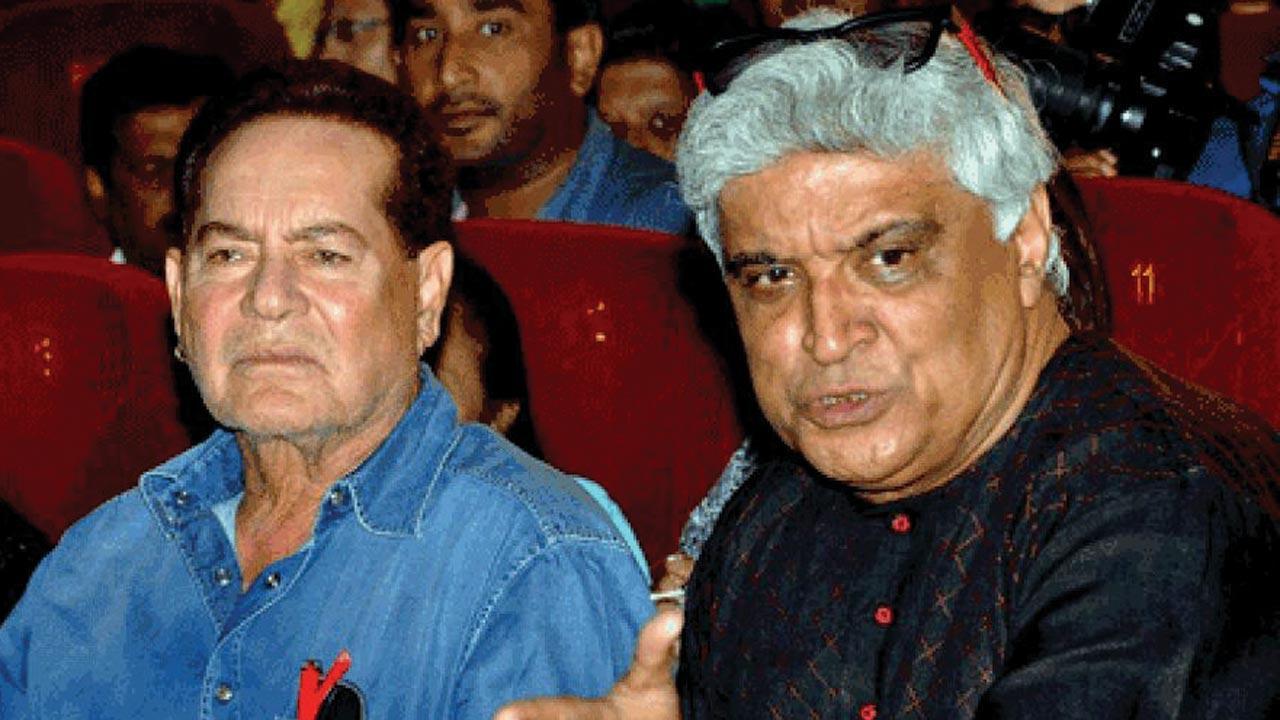 
With the OTT boom taking the industry to a phase where writers are ruling the roost again, it may be the perfect time to celebrate Hindi cinema’s most prolific writer duo — Salim-Javed. Last month, Salman Khan, Farhan and Zoya Akhtar announced that they are joining forces to produce Angry Young Men, a documentary on the life and times of their writer-fathers Salim Khan and Javed Akhtar. How did the ‘angry, young man’ come into being? Did they harbour any doubt about Sholay’s (1975) ending? The documentary — directed by Namrata Rao, who has previously served as editor on Kahaani (2012) and Oye Lucky Lucky Oye! (2008), among others — will offer rare insights as it traces the golden period of the two writers until they parted ways in 1982.

Farhan, who has inherited his father’s cinematic vision and love for the written word, says the makers were brought together by their common vision — to understand the phenomenon that was Salim-Javed. “The narrative is about two people who came to the film industry from different backgrounds, how they got together and created this unbelievable brand of star writers that the film industry has never been able to replicate after they decided not to work together. It talks about what made them an incredible force in [Hindi cinema],” he says.

What started off as an individual project for the senior Khan developed into an elaborate affair with Farhan and Zoya coming on board. In the documentary, the formidable duo will deep-dive into their ground-breaking films such as Zanjeer (1973) and Deewar (1975). It will also study their deep friendship that was based on their love for writing and dialoguebaazi. In a recent interview, Arbaaz Khan — one of the producers on the project — was quoted saying, “Documenting their lives and careers would be a wonderful thing. It will be for posterity, not just for our family, but for film lovers.”

Next Story : Gotta bring your A-game for Aamir Khan