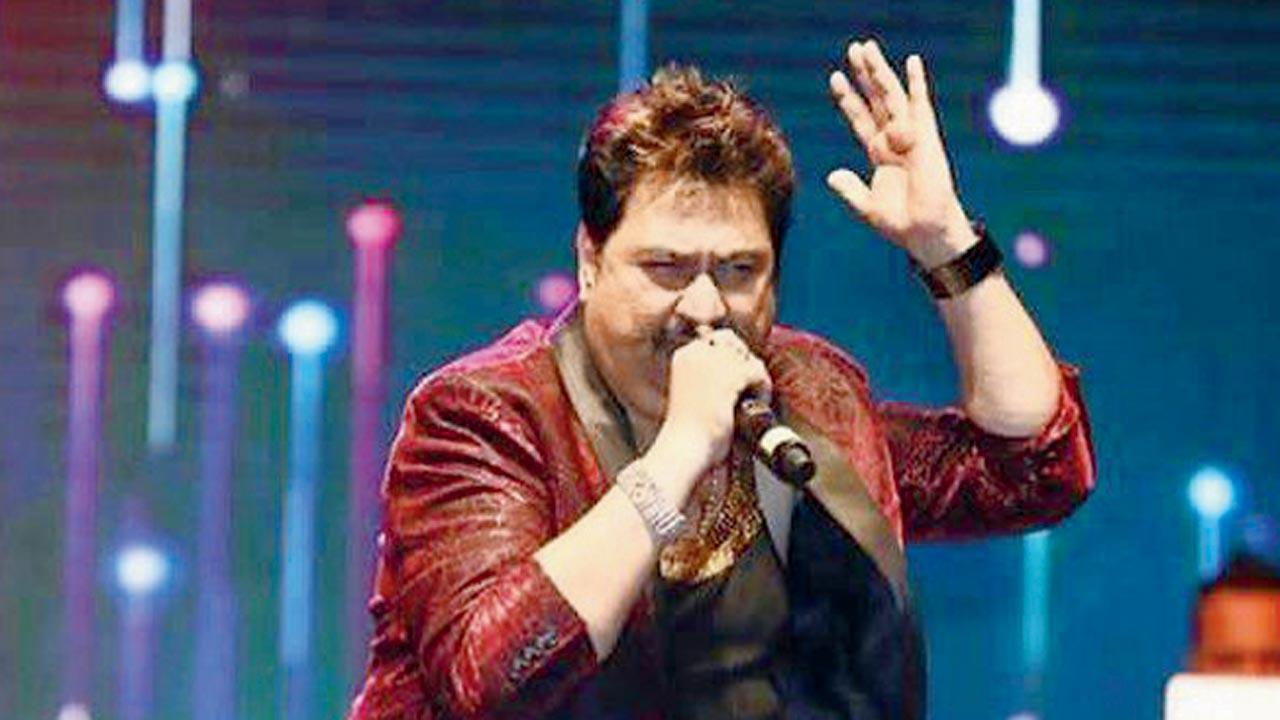 
The ’90s music scene would be incomplete without Kumar Sanu’s voice reverberating over speakers. We last witnessed his soulful voice in the Ayushmann Khurrana and Bhumi Pednekar-starrer Dum Laga Ke Haisha (2015) and when he recreated his hit numbers Aankh maare for Simmba (2018) and Mirchi lagi toh for Coolie No 1 (2020).

Born and raised in Kolkata, the playback singer claims that he has lost touch with his roots after leaving the City of Joy in 1986. To reignite his “enthusiasm”, Sanu is now planning to organise his first ever Durga puja in Andheri, this year. “I remember celebrating Durga puja with excitement, but after moving out of Kolkata for work, I never experienced the same emotions that I did as a child. To bring those emotions closer to the city I now call my home, I have decided to organise a grand Durga puja for the first time in 36 years,” says the singer. The festivities, in tandem with Mumbai Bengali Cultural Association (MBCA), will kickstart on September 30 and go on until October 5. “Our main motto is to promote Bengali art, culture, and heritage on a grand level,” he says, adding that the celebration will be different from what people have been witnessing across Mumbai over the years. “[There will be] huge idols of Goddess Durga and her children. The pandal will be based on a theme and [we will serve] authentic Bengali food. This puja will be open for everyone,” he elaborates.

Sanu, in his bid to pay back to the society, took to politics twice. However, unable to juggle his work commitments with that of his political duties, he took a back seat and found other ways to contribute to the society. Ask him if he ever plans to go back in to the arena, and he says, “I am an artiste, and I cannot live without singing, hence I left. Right now, performing for charity events and running a school for underprivileged children is all that I am doing for people in need. [As for joining politics], it is not something I have thought of.”

Next Story : Have you heard? Superhero collaboration