Got an opportunity to bring in my culture, says Bhumi Pednekar spills beans about her 'Govinda Naam Mera' character

Though Bhumi's career graph has been versatile, this will be the first time she's playing a character connected to her roots - a Mahasratrian. Gauri's hilarious side in the trailer is being loved by the audience 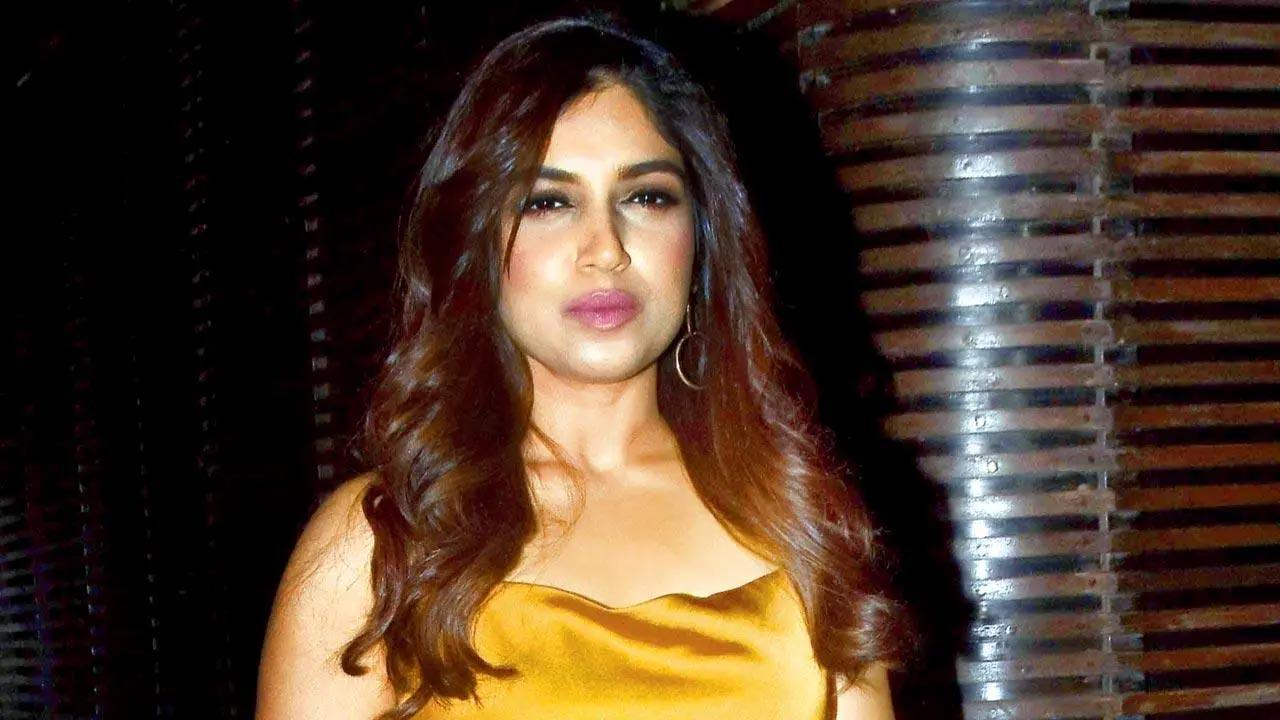 
After receiving a positive response to the upcoming film 'Govinda Naam Mera' trailer from the audiences for its quirky dialogues and power-packed performances, Bhumi Pednekar shared her experience of playing a character of a Marathi wife in the film. Bhumi Pednekar playing Gauri in 'Govinda Naam Mera' features her in a different avatar. Bhumi aces her character of a Marathi wife with a quirky spin. The Shashank Khaitan directorial will be Bhumi's second outing with Dharma after a small cameo in Bhoot.

Though Bhumi's career graph has been versatile, this will be the first time she's playing a character connected to her roots - a Mahasratrian. Gauri's hilarious side in the trailer is being loved by the audience. Govind A Waghmare (Vicky Kaushal), a struggling choreographer, wedged between his marriage with Gauri (Bhumi Pednekar) and love for his girlfriend, Suku (Kiara Advani), the three actors come together for an unconventional love triangle with dramatic turns and twists.

Giving insights about her character, Bhumi said, "Gauri Waghmare is one of the most interesting characters that has come my way. She is strong minded, ambitious and has many desires and at the same time she's funny, she's bossy, she's witty. She doesn't give a damn about anything." She added, "Because I am a Maharashtrian, I got an opportunity to bring in a bit of my culture into this character. For me, creating Gauri was an amalgamation of cracking her physicality, to cracking her look to the way she speaks. After a while, I've got to play a character that is so well rounded."

Also Read: Tusshar Kapoor tells how his father Jeetendra rescued him in Disneyland

Vicky Kaushal will be seen in an all-new avatar, the complete family entertainer has been written and directed by Shashank Khaitan and produced by Hiroo Yash Johar, Karan Johar, Apoorva Mehta, and Shashank Khaitan. Also starring Kiara Advani, the mass entertainer will release exclusively on Disney+ Hotstar on December 16. Meanwhile, Bhumi will also be seen in 'The Ladykiller' along with Arjun Kapoor, Gauri Khan's production 'Bhakshak', Anubhav Sinha's 'Bheed' and in an upcoming romantic comedy film with Arjun Kapoor and Rakul Preet Singh.