Have you heard? A dangerous new mission for Emraan Hashmi

The actor, who has interesting films like 'Selfiee' and 'Tiger 3' lined up, has reportedly finalised his next big movie 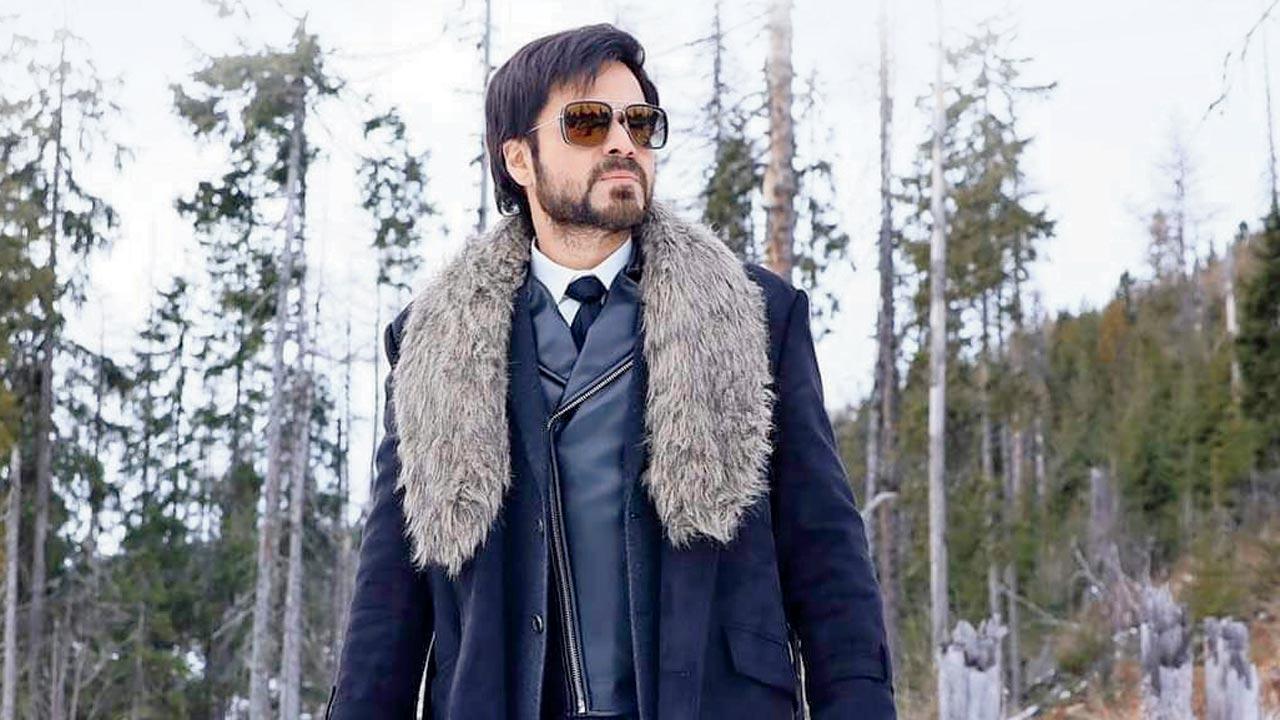 
Emraan Hashmi is one of those actors who doesn’t believe in tom-toming about himself, instead he lets his work do the talking. The actor, who has interesting films like 'Selfiee' and 'Tiger 3' lined up, has reportedly finalised his next big movie. He is said to be joining hands with Farhan Akhtar and Ritesh Sidhwani for the military drama 'Ground Zero'. Emraan is set to play an army officer, who is sent to Jammu and Kashmir to tackle a sensitive situation. Interestingly, this will be the actor’s first role as a soldier who is assigned a critical and dangerous mission. The film is being helmed by Marathi film director Tejas Vijay Deoskar, who makes his Bollywood debut with 'Chhatriwali', starring Rakul Preet Singh.

Also Read: Have you heard? Ajay Devgn on a winning spree 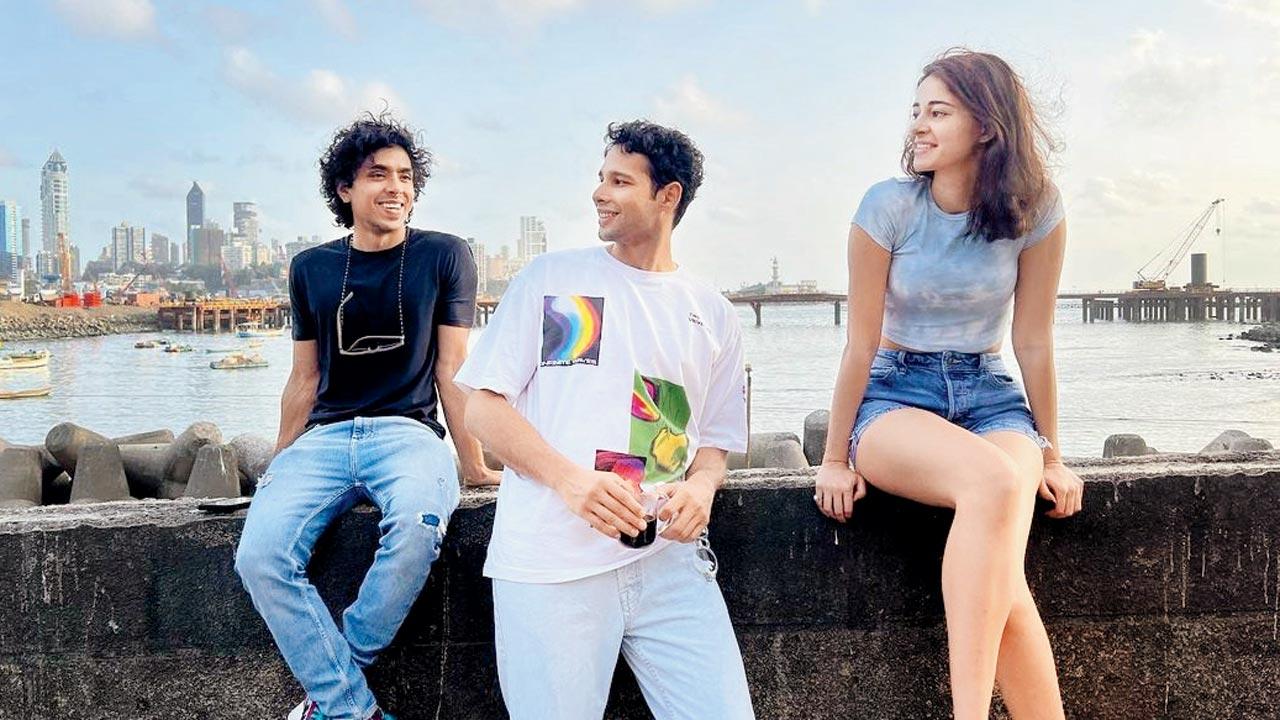 Having worked together in 'Gehraiyaan', Siddhant Chaturvedi and Ananya Panday have become good buddies. Naturally, this translated on the set of 'Kho Gaye Hum Kahaan' too. Adarsh Gourav, who also features in the film, didn’t take long to break the ice with the duo. The three seem to share a great bond. Sources tell us that when they aren’t busy, Siddhant, Ananya, and Adarsh make it a point to chill out together.  Adarsh shared a post about his bond with Ananya and gang, and wrote, “50 days of play with this mad bunch.” 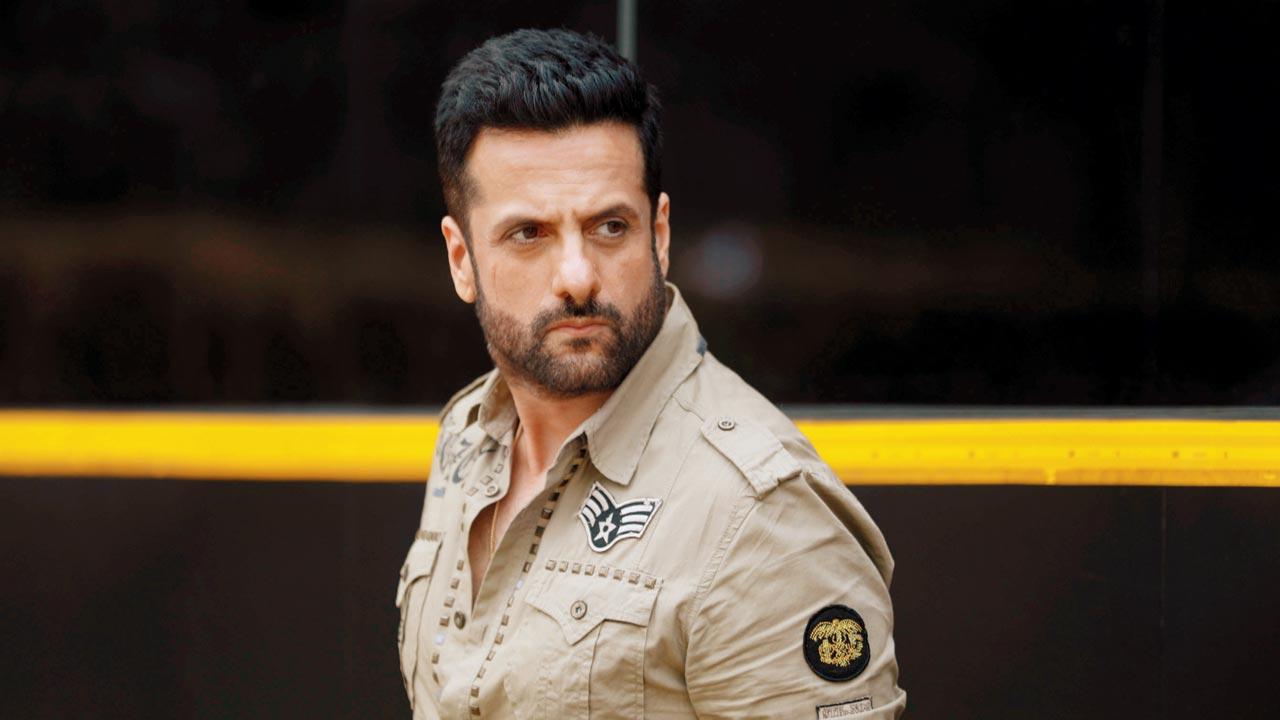 Fardeen Khan’s second innings as an actor is getting increasingly exciting. The actor, who makes his comeback with Sanjay Gupta’s 'Visfot', has begun work on his next biggie. Reportedly, he plays one of the leads in Sanjay Leela Bhansali’s maiden OTT venture, 'Heeramandi'. Sources claim that Fardeen has already shot some scenes for the web series and will reunite with the team in the next schedule. 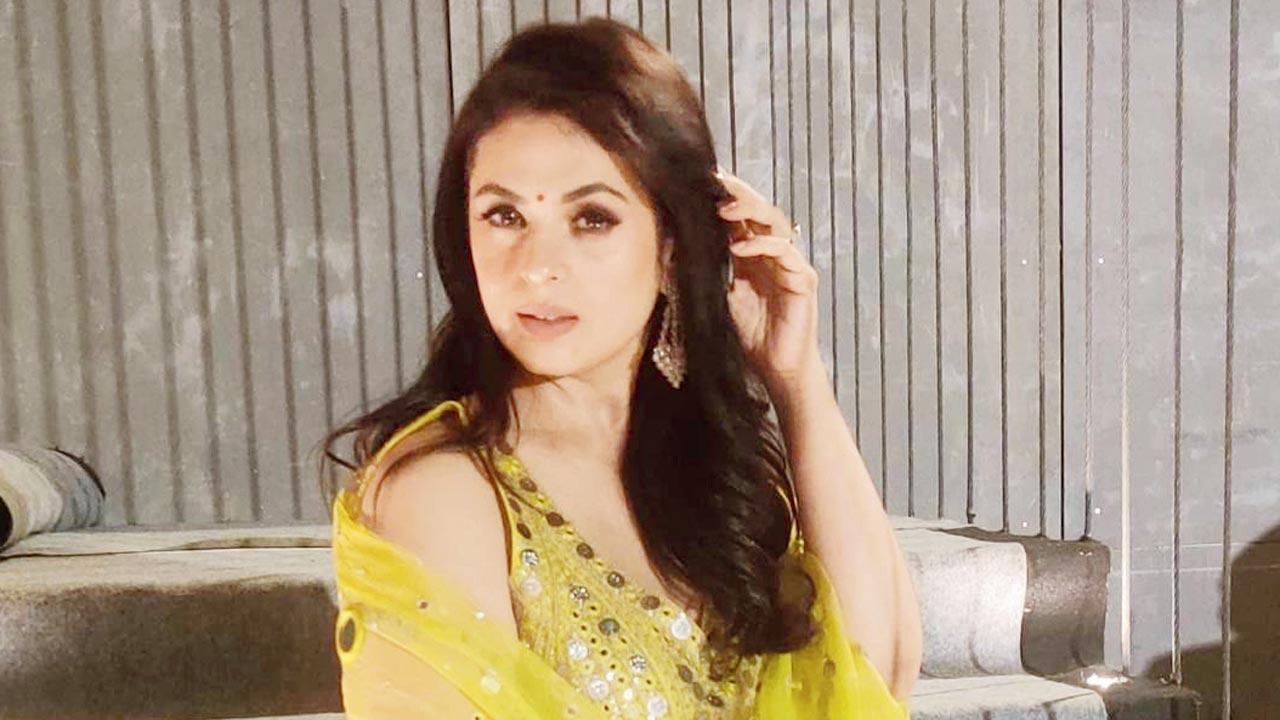 Anjana Sukhani is in seventh heaven seeing a positive reaction to her recent ZEE5 web series, 'Saas Bahu Achar Pvt Ltd'. The actor points out, “Indian content creators have always portrayed the other woman as a vicious character. I am glad that I got an opportunity to change that with this show.” 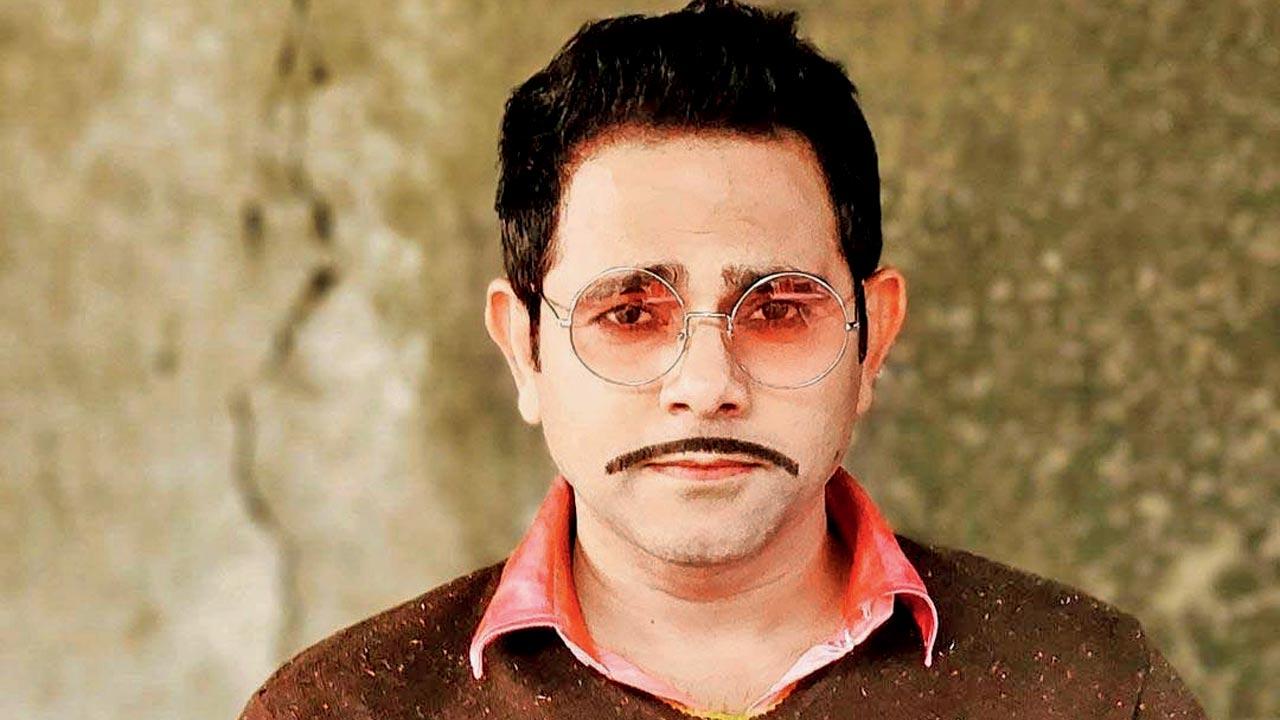 Deepesh Bhan, who played Malkhan in 'Bhabiji Ghar Par Hai', passed away last morning. The actor, who had a late call time, was headed to the cricket field after a gym session. He collapsed while playing and was rushed to the hospital. The doctors declared him dead on admission. Deepesh, 41, is survived by his wife and their one-year-old child.

Please be my Koffee guest 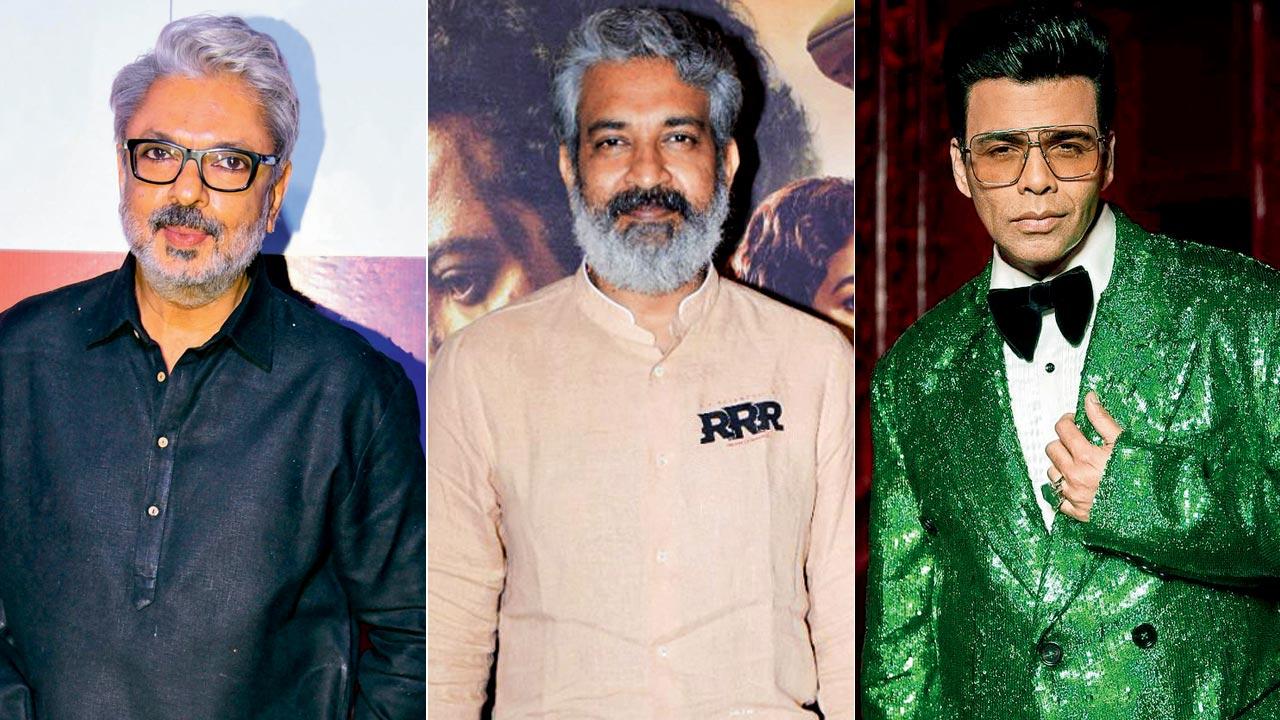 Trust Karan Johar to come up with a casting coup, whether for films or his chat show. He never disappoints. While he shares a great rapport with his fraternity colleagues, no actor would refuse to have 'Koffee with Karan'. Ranbir Kapoor is a rare exception. The latest is that KJo is keen to get Sanjay Leela Bhansali and SS Rajamouli on his chat show. Sources tell us that while SLB hasn’t said yes, he hasn’t said an outright no either. Until then, KJo remains relentless, hopeful of a nod from SLB in due time. 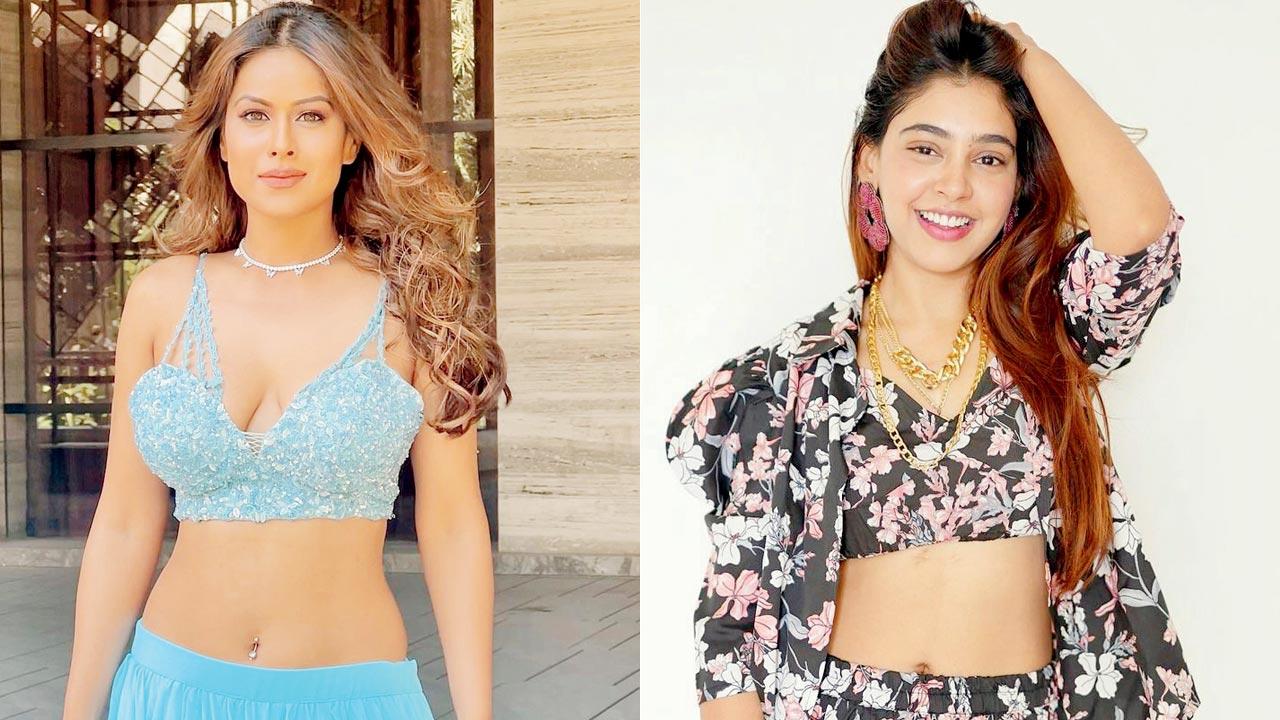 After a five-year hiatus, 'Jhalak Dikhhla Jaa' is set for a comeback. While Karan Johar and Madhuri Dixit-Nene return as judges, Nora Fatehi will join them on the panel for the 10th season of the celebrity dance reality show. The makers are leaving no stone unturned to make the show bigger, more glamorous, and entertaining. After locking Dheeraj Dhoopar for the show, we hear television actors Nia Sharma and Niti Taylor, and restaurateur-chef Zorawar Kalra have been finalised to step into their dancing shoes and showcase their best moves with their choreographer partners.