Have you heard? A special song to end the film 'Selfiee' 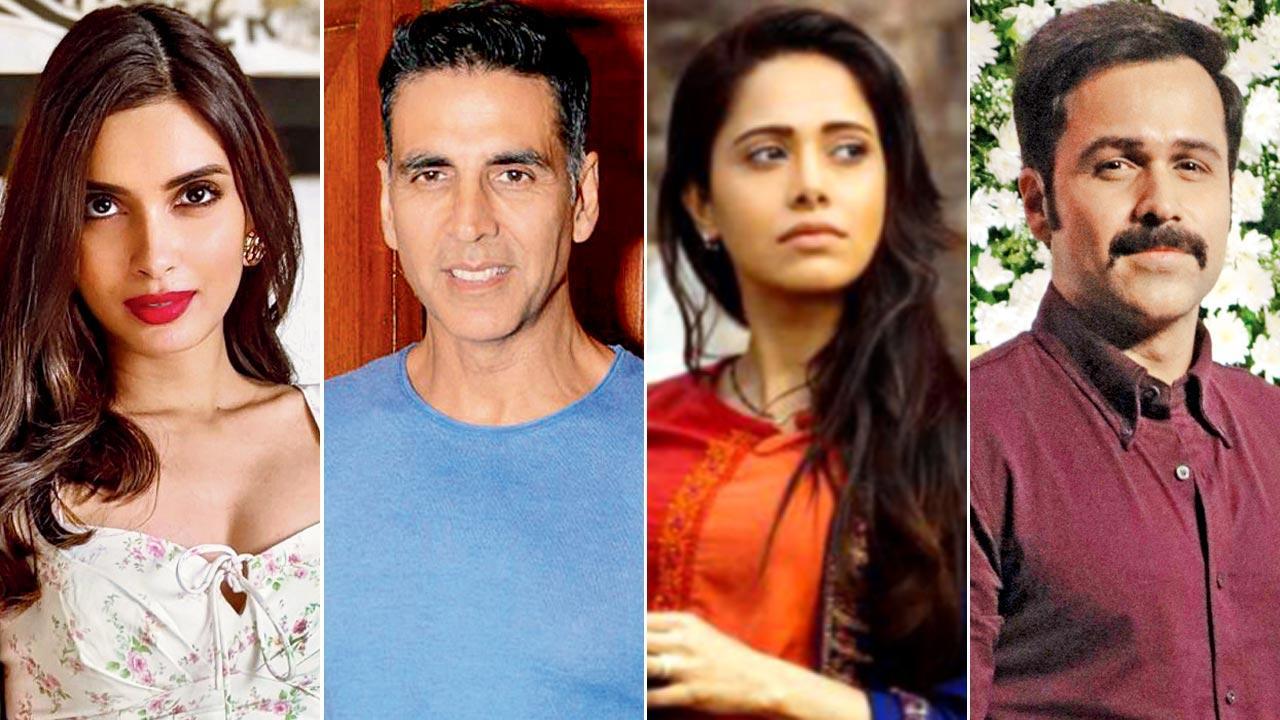 
What’s a film without a song? And what’s a comedy drama without a special fun number? So, it’s not surprising that makers of Selfiee are preparing to shoot a peppy track with the lead actors Akshay Kumar and Emraan Hashmi. After the former wrapped up his portion for director Raj Mehta’s adaptation of the 2019 Malayalam hit, Driving License, the two actors will reunite for a special song for the dramedy. “A massive set is being built in Royal Palms for the quirky number,” says a source, adding that the shoot will take place mid-August. The film’s leading ladies, Diana Penty and Nushrratt Bharuccha will also join their heroes for the pacy number. The narrative revolves around a superstar, famous for his passion for fast cars, who has to undergo a driving test after he loses his license. However, things get tricky when he locks horns with the motor inspector who is a huge fan of his work. While Akshay steps into Prithviraj’s role, Emraan essays the RTO officer played by Suraj Venjaramoodu in the Malayalam original helmed by Lal Jr.

Also Read: It's a schedule wrap for Akshay Kumar on sets of 'Selfiee' 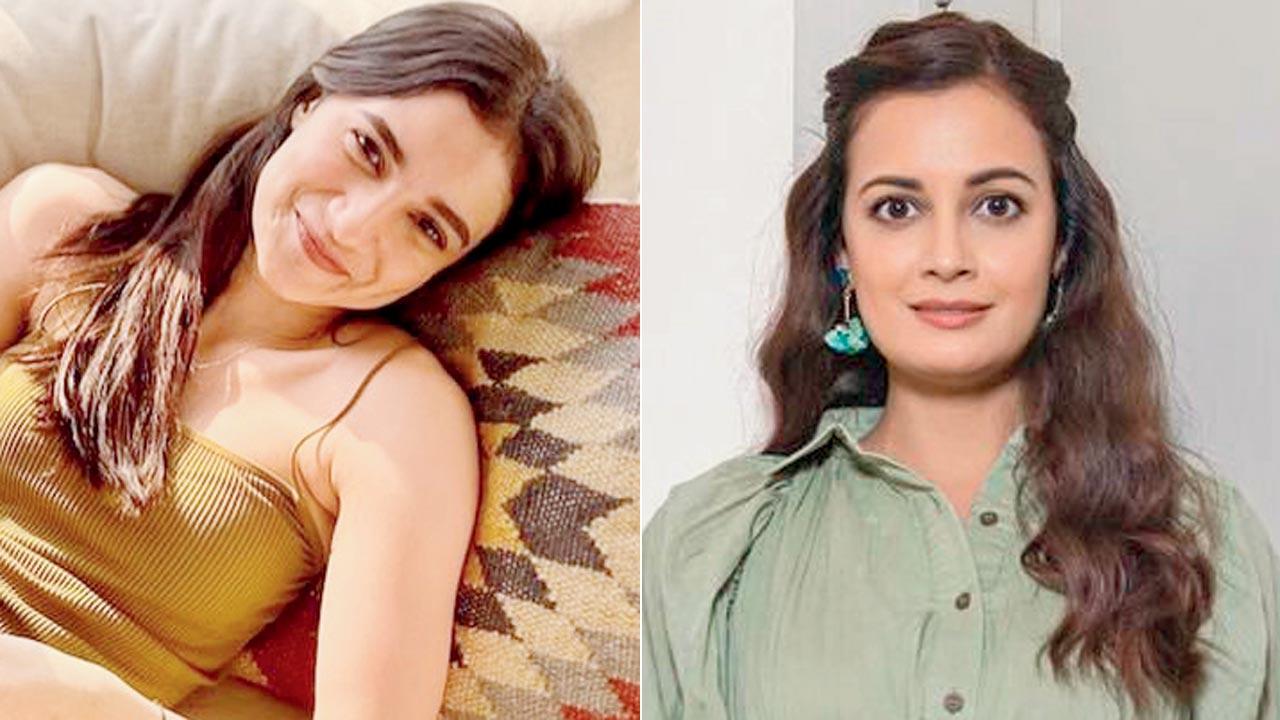 Dia Mirza is heartbroken by the untimely demise of her niece, Tanya Kakde. She was returning from the Hyderabad International airport with four of her friends when they met with an accident. Though the patrol team rushed them to the hospital, Tanya succumbed to her injuries on the way. Dia shared a picture of Tanya, saying, “My niece. My child. My jaan. Gone into the light. May you find peace and love wherever you are my darling… you always brought a smile to our hearts and the higher realms will be filled with more light with you dancing, smiling and singing. Om Shanti!” 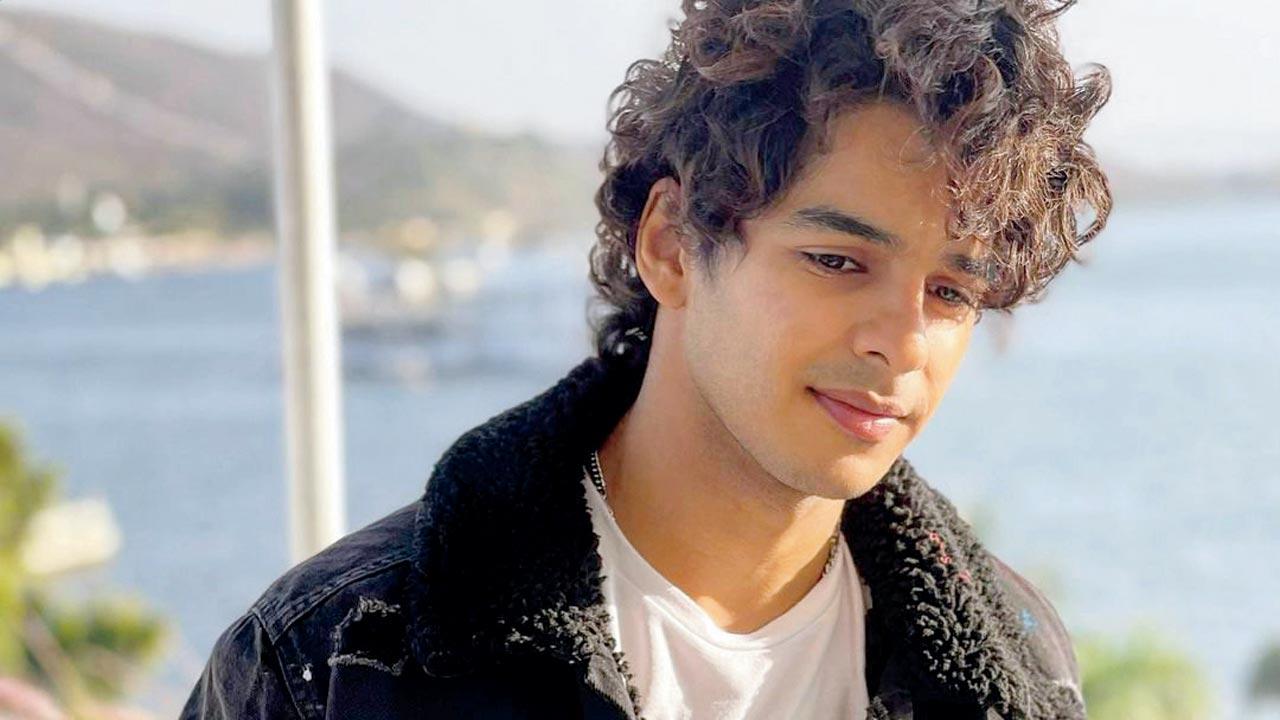 After living in his mother Neelima Azim’s home all these years, Ishaan Khatter moved into a sea-facing apartment in Bandra a week ago. He has rented the place for three years. Over the past month, he was supervising the interior decoration, ensuring that his personal aesthetics are reflected in the pad. A couple of weeks ago, the Khaali Peeli actor performed a puja, along with Neelima, half-brother Shahid Kapoor and bhabhi Mira Rajput. On Sunday, Ishaan had Sasha and Mira join him for lunch at his bachelor pad.

No escape for Mahesh 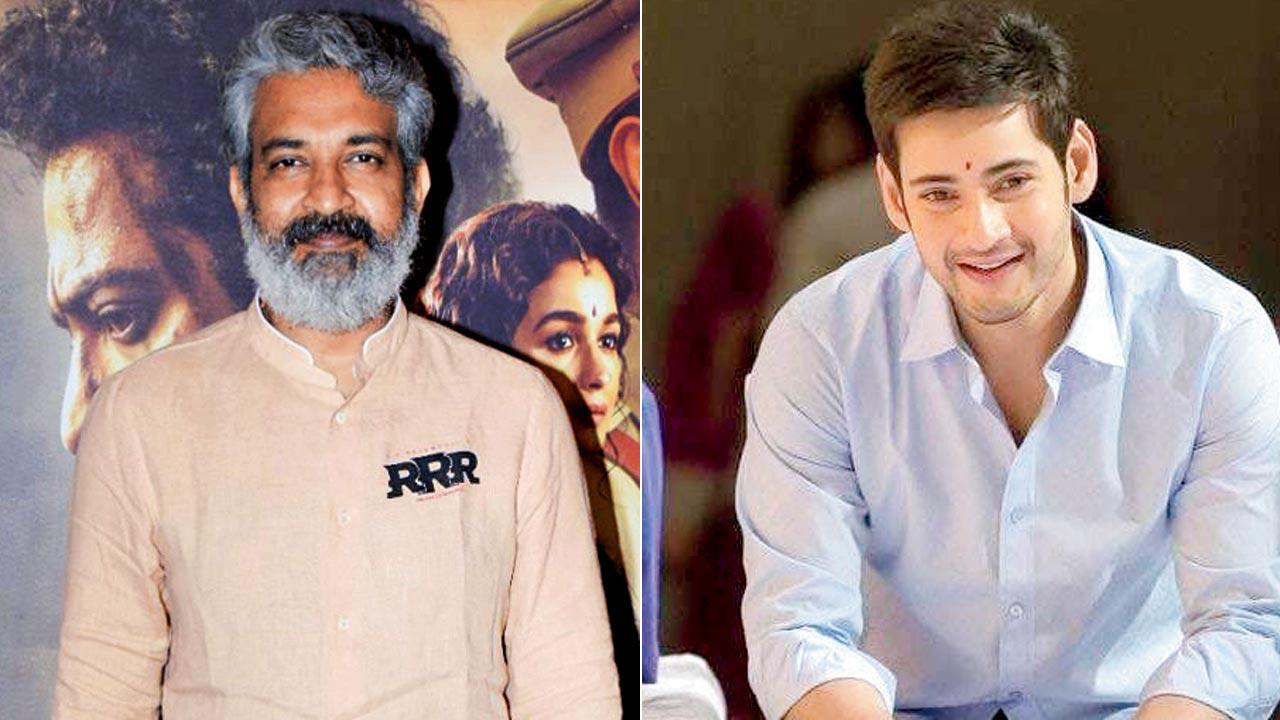 After  triggering a controversy about foraying into Hindi cinema, Mahesh Babu might just be making a U-turn. During the promotions of his production venture, Major, the actor had said that Bollywood can’t afford him. Even though his last release Sarkaru Vaari Patta wasn’t dubbed in Hindi, there’s no escaping for Mahesh, thanks to SS Rajamouli. The ace director’s next is said to be a jungle adventure with Mahesh. Given that Rajamouli makes movies that cater to cinegoers across the country, there’s no doubt his next with Mahesh will be dubbed in Hindi for a pan-India release too. And with a Bollywood producer sure to team up with them, it looks like Mahesh will end up eating his words. No?

Also Read:  Have you heard? Birthday getaway for Kiara Advani 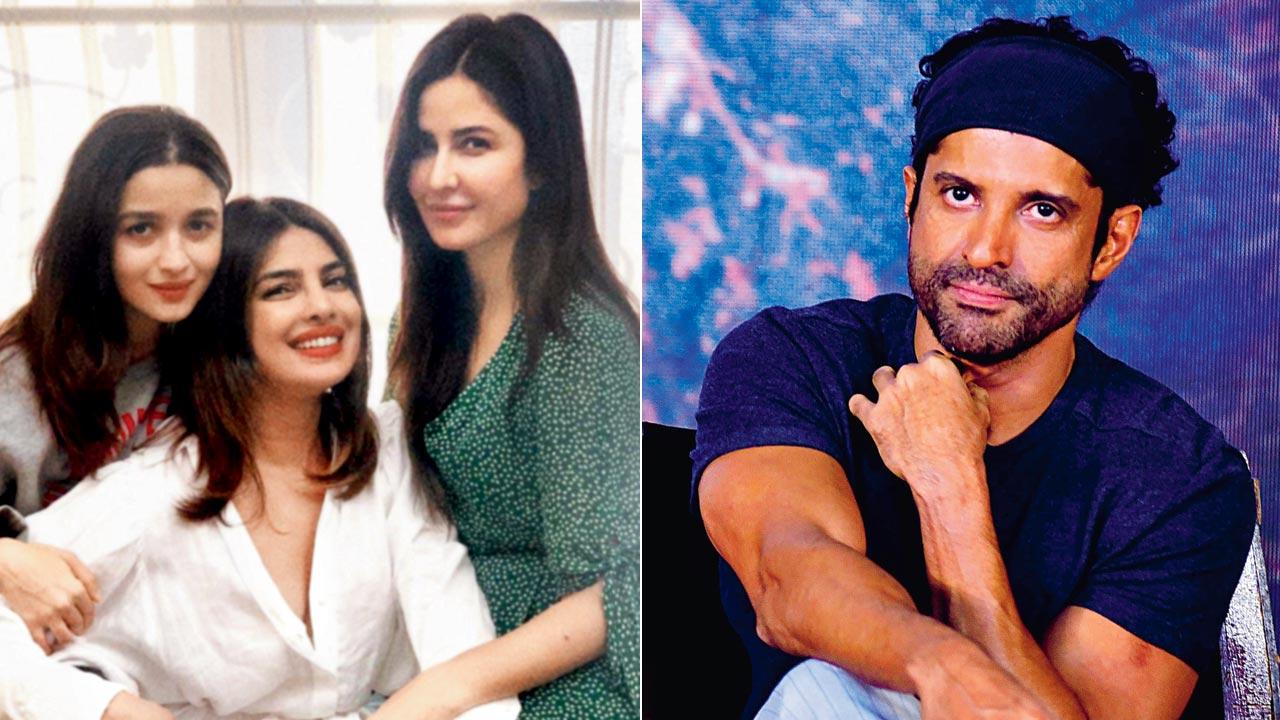 A few weeks weeks after reports surfaced that Jee Le Zaraa may be put on the backburner indefinitely, we now have an update on Farhan Akhtar’s directorial venture. Alia Bhatt, who has been promoting her maiden production venture, Darlings, has clarified that the film, co-starring Priyanka Chopra Jonas and Katrina Kaif “is happening.” Since its announcement last year, the movie, revolving around a road trip across India by three female protagonists, has been in the news as it brings the three actors together. Some weeks ago, rumours were rife that Jee Le Zaraa has been aborted and Farhan had got busy with the scripting for Don 3. However, Alia maintained, “We will go on floors next year. Of course, we cannot go on the floor this year.” The actor is on a maternity break to welcome her first child with actor-husband Ranbir Kapoor. She added, “We aren’t letting that film go. We are fighting for it and we are all too excited about it. It’s going to be quite massive and we can’t wait.” 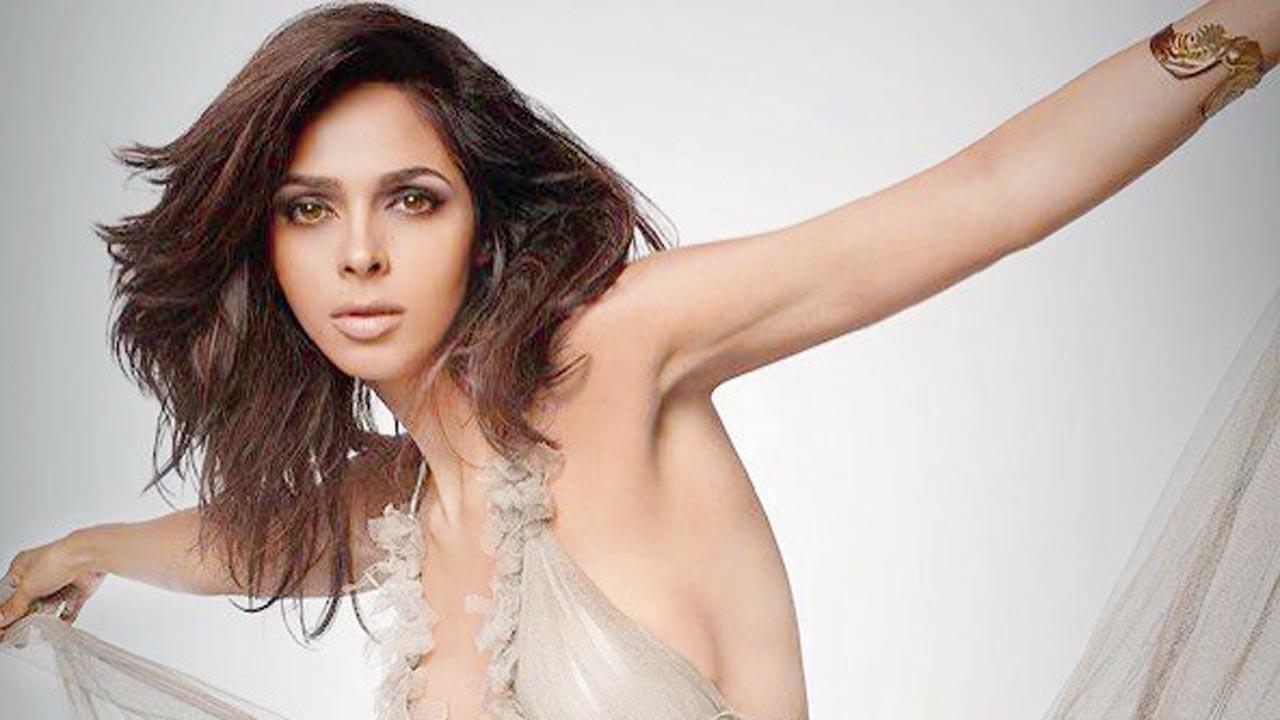 Mallika Sherawat may have been a motormouth in the past, but she is known to not mince words. She recently revealed that A-list heroes refused to work with her because she wouldn’t ‘compromise’. “If the hero calls you at 3 am and says, ‘Come to my house’, you have to go. If you don’t go, then you are out of the film,” she has been quoted as saying. Asserting that she refused to bow down to the diktats of the top actors, she reiterated, “I didn’t want to subject myself to someone’s whims and fancies.” 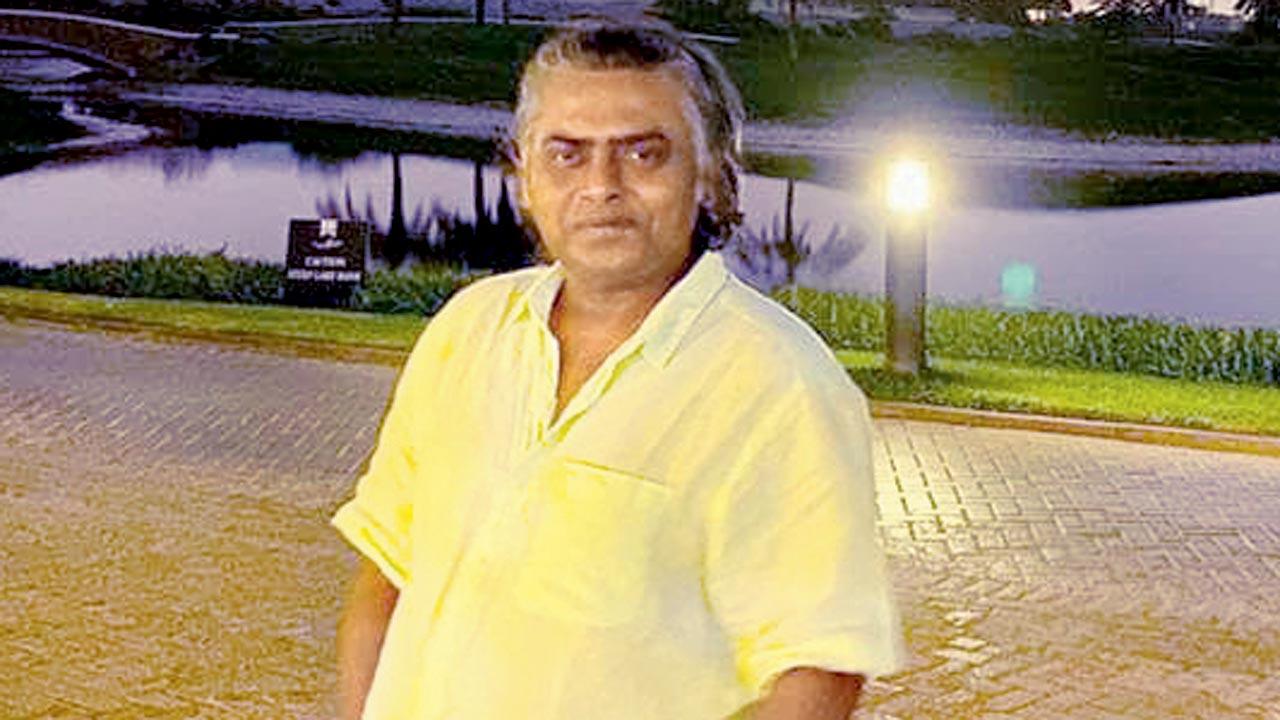 Dibyendu Bhattacharya has joined the cast of director Tinu Suresh Desai’s Capsule Gill. While details of his character are not yet known, we hear he plays a key role in the film based on the 1989 Raniganj coal mine disaster. Akshay Kumar essays the titular role of the mining engineer Jaswant Gill, who led the rescue operation to save the lives of 65 miners when the mine got flooded. A source says, “Dibyendu is shooting in the picturesque locations of York and Salby in the UK. Their working hours are quite hectic as the team wants to complete the schedule on time with shooting going on for about 10-15 hours every day.”

Also Read: Have you heard? A risky proposition

Next Story : Up and about: Abhishek Banerjee's promotional event