Have you heard? A special video for Tiger and Zoya’s story

To mark 10 years of the Tiger franchise, the makers will release a one-minute video featuring Salman Khan, Katrina Kaif, and Emraan Hashmi who plays the antagonist in Tiger 3 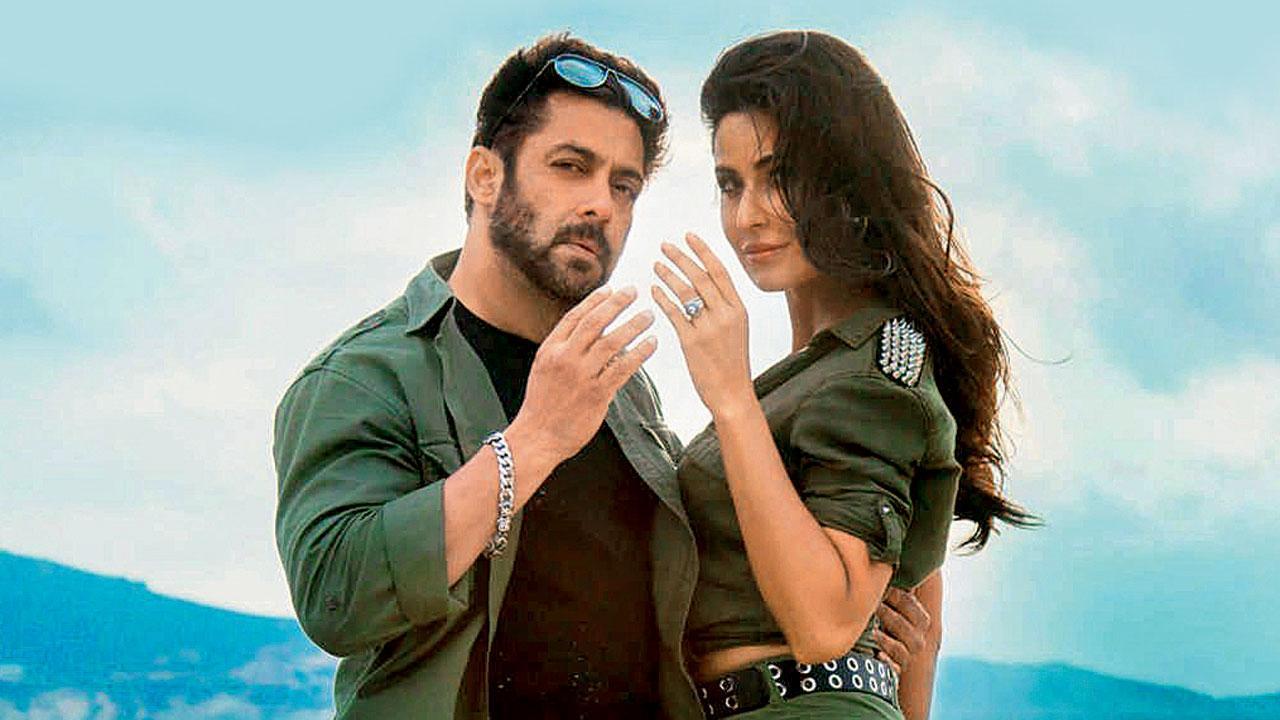 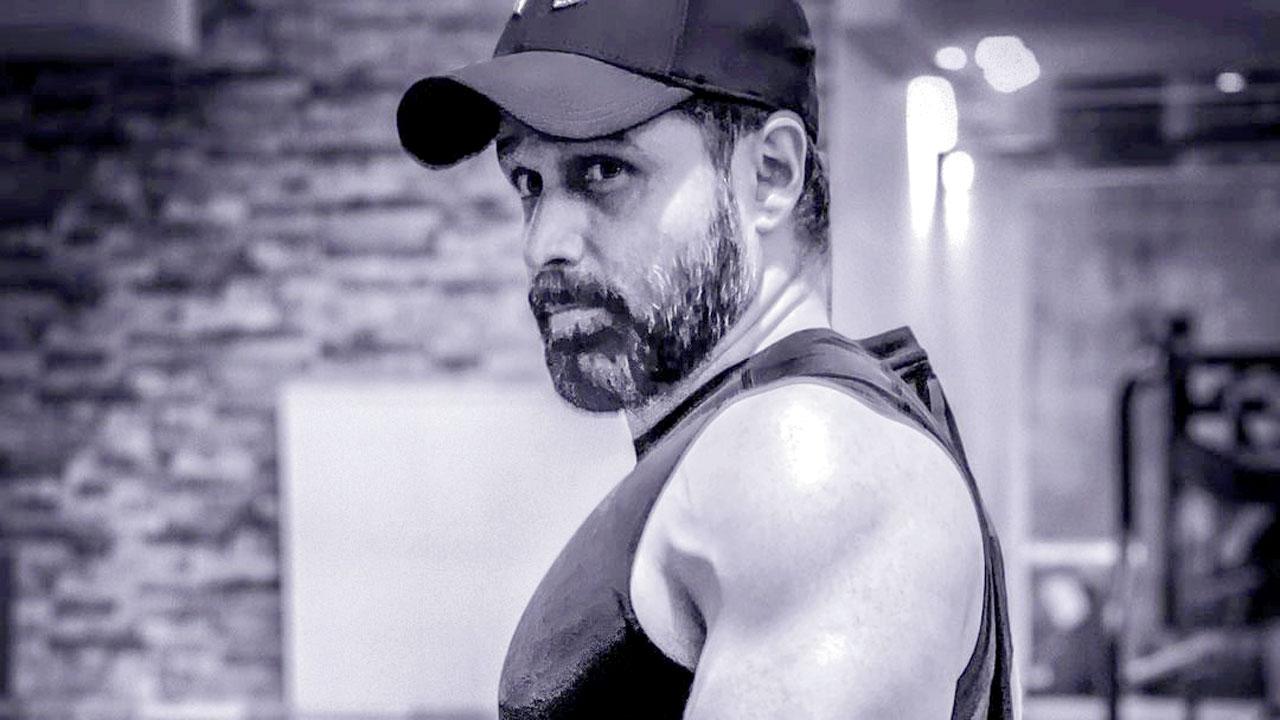 August 15 will mark 10 years of Salman Khan and Katrina Kaif’s Ek Tha Tiger. The action thriller told the story of R&AW agent Avinash Singh Rathore aka Tiger and ISI agent Zoya Humaini under the direction of Kabir Khan. While the 2017 sequel, Tiger Zinda Hai was helmed by Ali Abbas Zafar, Maneesh Sharma is taking the narrative ahead with Tiger 3 that is slated to release on Eid 2023. To celebrate the occasion, YRF Films, the studio behind the superhit franchise, is said to release a special one-minute video commemorating Tiger and Zoya’s journey. Sources claim that when Salman saw the video, he felt that Emraan Hashmi, who reportedly plays an antagonist in the upcoming third instalment, should also be included in it. He apparently spoke to producer Aditya Chopra, to add a glimpse of Emraan in the special video. Previously, the studio announced Pathaan on the date Shah Rukh Khan completed 30 years in the industry. The Tiger 3 team is upbeat that this video too will trend after it is unleashed online.

Also Read: Have you heard? A dangerous new mission for Emraan Hashmi

Gen Next gearing up 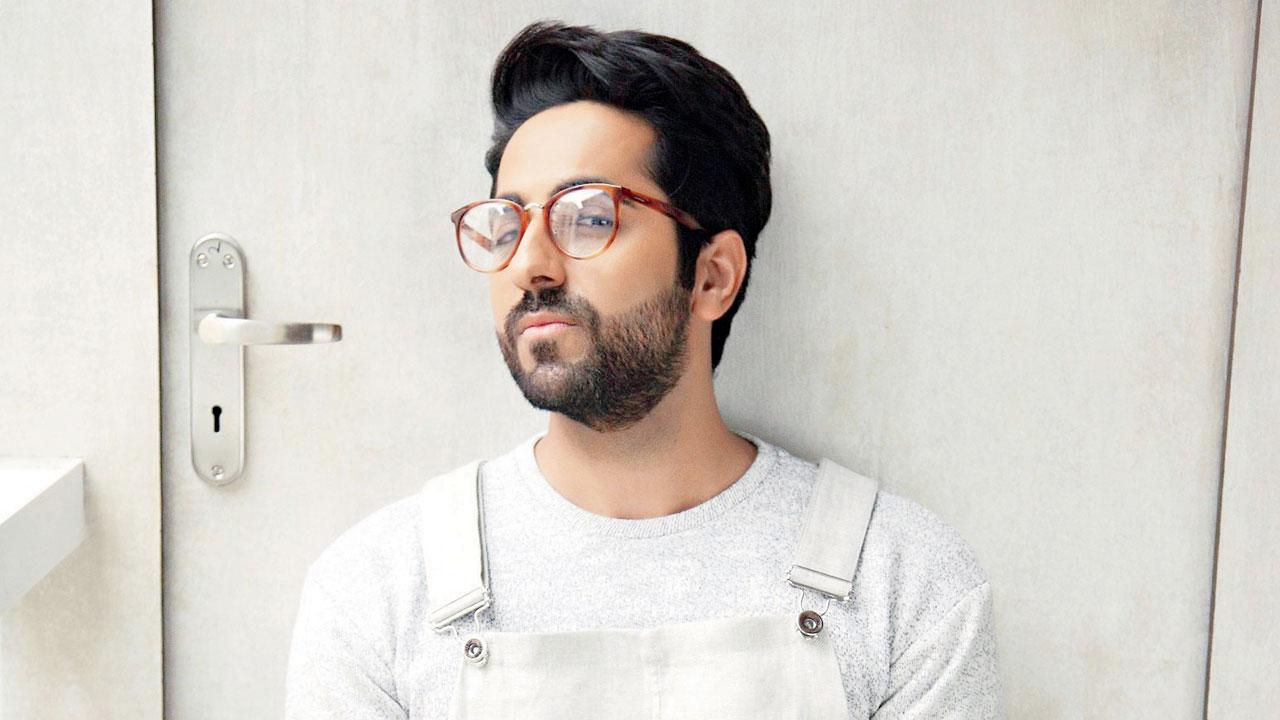 After the debacle of 'Anek', Ayushmann Khurrana is relooking at his next lot of films. In an attempt to strike the right balance between novel subjects and commercial viability, he is said to be considering his first horror comedy, produced by Dinesh Vijan. The actor is in talks with director Amar Kaushik for his next, after 'Bhediya'. The yet-untitled film will see Ayushmann essay the role of a vampire, thus venturing into a territory he hasn’t explored before. The actor has liked the idea, which will have plenty of VFX as well. However, things will be confirmed only when he hears the final narration, after Amar is through with his monster comedy with Varun Dhawan.

Not her cuppa coffee 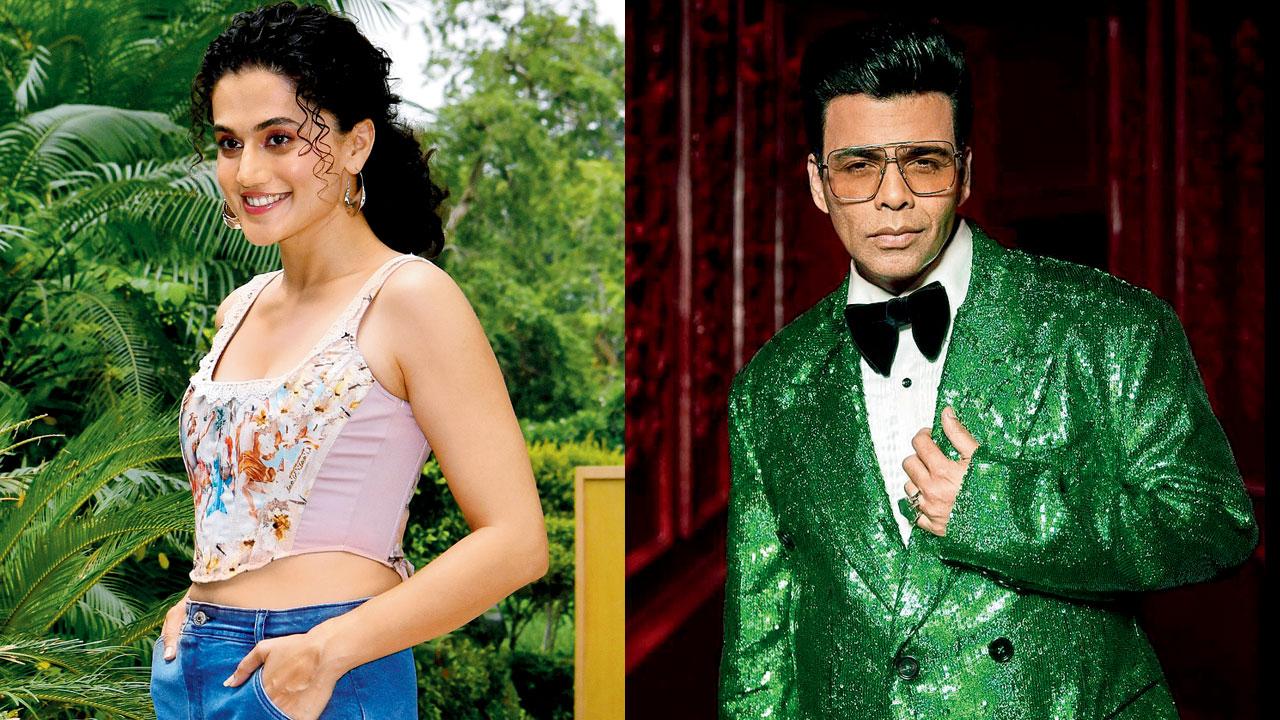 Karan Johar is often accused of inviting familiar faces, who also share a friendly equation with him, on Koffee with Karan. Fans also make a note of the actors who don’t make the cut on the chat show. Since Taapsee Pannu, who was recently doing media interactions with Anurag Kashyap for their upcoming release 'Do Baaraa' in the adjacent room at the same venue where KJo was promoting his chat show, was asked why she hasn’t graced the couch yet. She quipped, “Maybe my sex life is not interesting enough to be invited on Koffee with Karan.” Now it remains to be seen if he extends an invitation to her this season.

For family audiences only 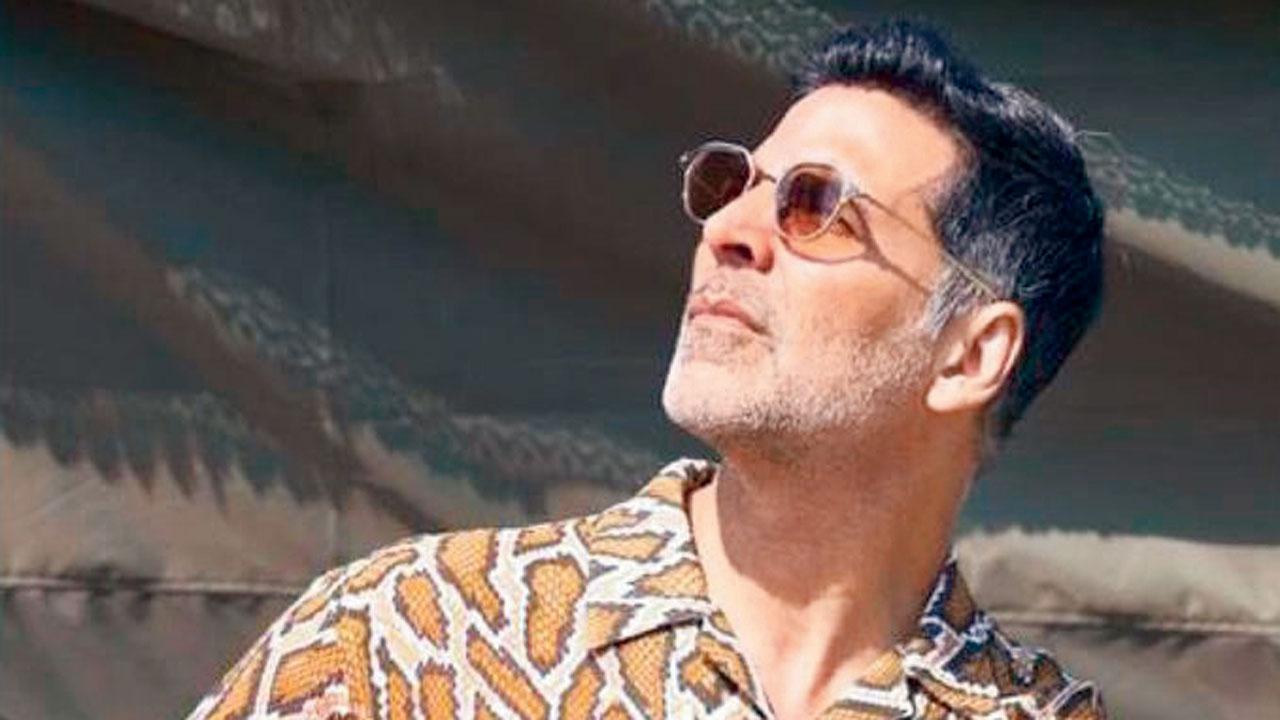 Even as he explores diverse stories and characters, Akshay Kumar has one fixed criterion for his films. The 'Raksha Bandhan' actor states that he won’t do any “ghinoni” (filthy) movies. He said, “Whether it’s a psycho thriller or a social drama, families should be able to view it without cringing in their seats.” Akki added, “I believe in making films keeping in mind the commercial aspects and their message, so that the family audience can watch without any hesitation.” 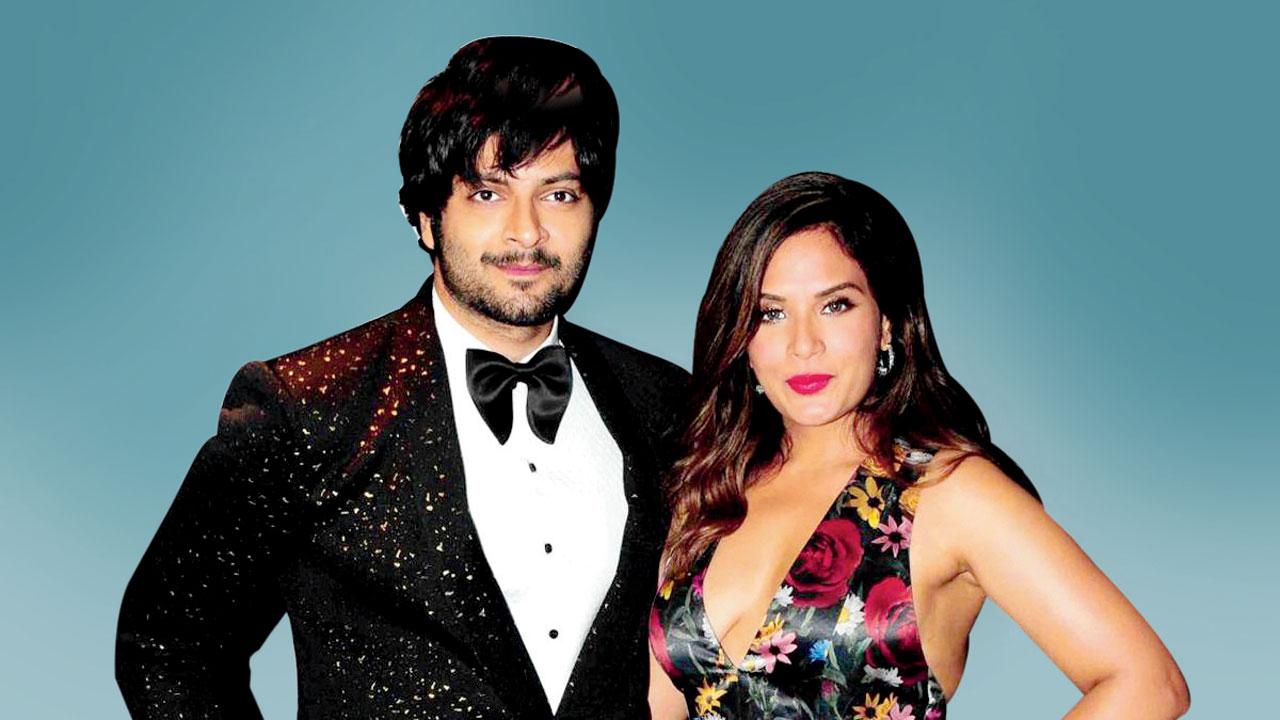 At long last, Richa Chadha and Ali Fazal are set to tie the knot. Having had to delay their shaadi a couple of times due to the pandemic, the couple is sending out invites to block the date. The wedding festivities will begin with mehndi and sangeet, followed by the wedding ceremony in Delhi in the last week of September. In early October, the duo will host a grand reception for their industry friends at a suburban five-star hotel in Mumbai. 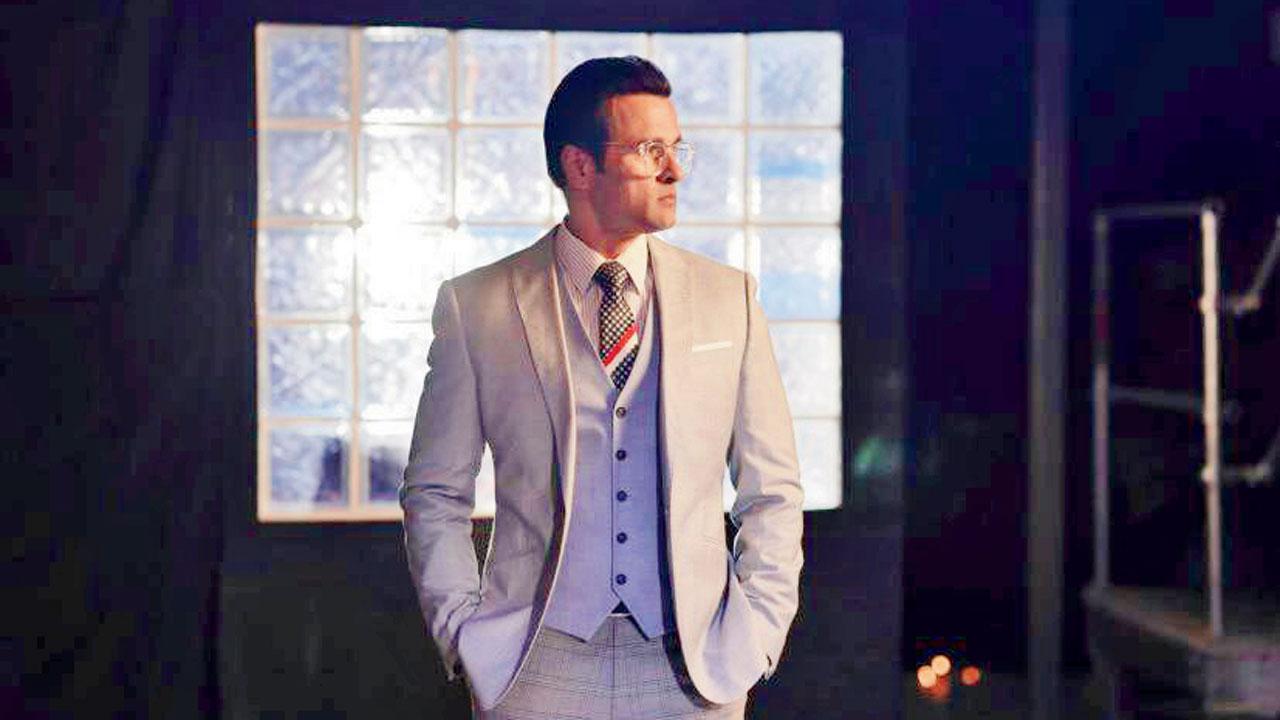 Rohit Bose Roy, who has worked in television serials and films over the years, is all set to make his international debut. Titled 'IRaH', the one-of-its-kind techno thriller is being helmed by Sam Bhattacharjee. An Indo-British production, the VFX-heavy sci-fi thriller also stars Karishma Kotak, Ameet Chana, Fagun Thakrar, and Rajesh Sharma in lead roles.