Have you heard? Booking their prep

When Kapil Sharma asked the actors of PS-1 if they had to read all five volumes of Kalki Krishnamurthy’s book, on which Mani Ratnam’s epic period drama is based, Chiyaan Vikram jested, “Half the payment was for reading the book,” much to everyone’s amusement 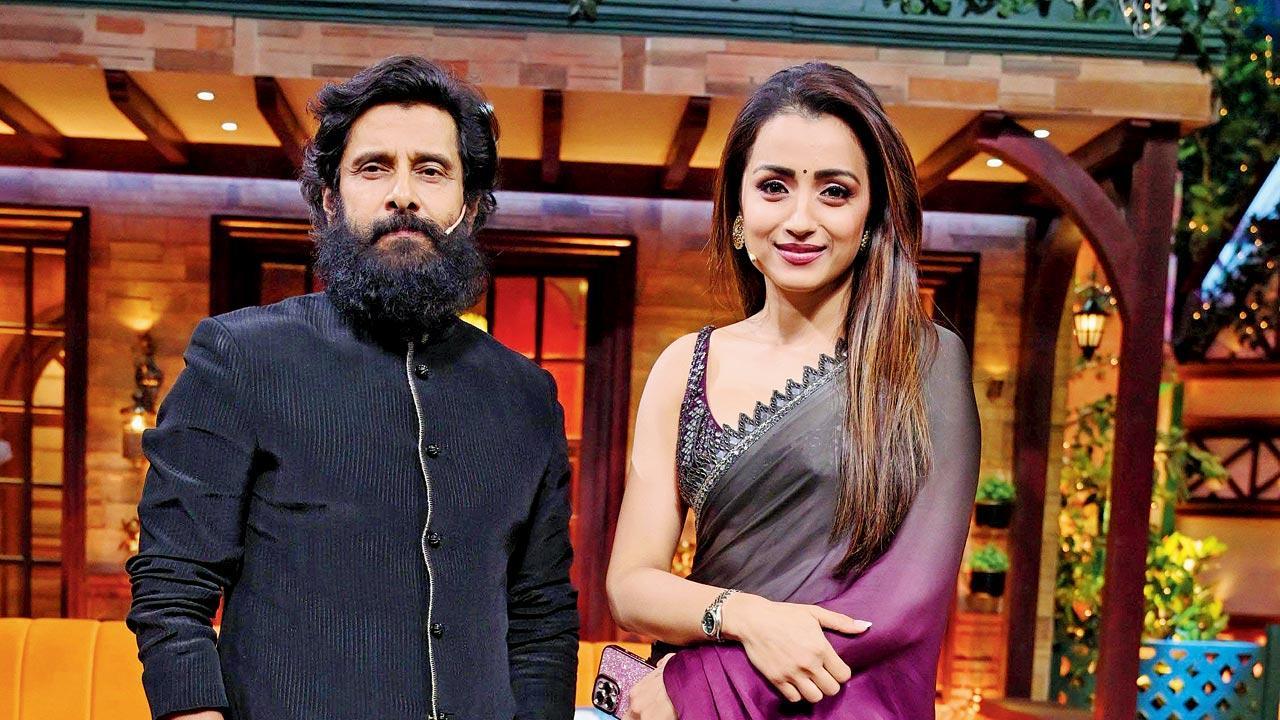 
This weekend, the cast of Ponniyin Selvan: 1 (PS:1) will make their appearance on The Kapil Sharma Show. When the curious host asked the actors if they had to read all five volumes of Kalki Krishnamurthy’s book, on which Mani Ratnam’s epic period drama is based, Chiyaan Vikram jested, “Half the payment was for reading the book,” much to everyone’s amusement. Trisha Krishnan shared that when they began filming, the entire world was hit by the pandemic, and the subsequent lockdowns. “During that time, I read all the five volumes of the novel. I used to believe that historic fictional novels are hard to read, but this was interesting,” revealed Trisha. She added, “It is so intriguing that the minute you finish one book, you will be compelled to pick the next.” Those who’ve seen the film claim it’s beyond imagination how Mani has beautifully summarised five volumes in the two-part movie, which he completed shooting in about 120 days. 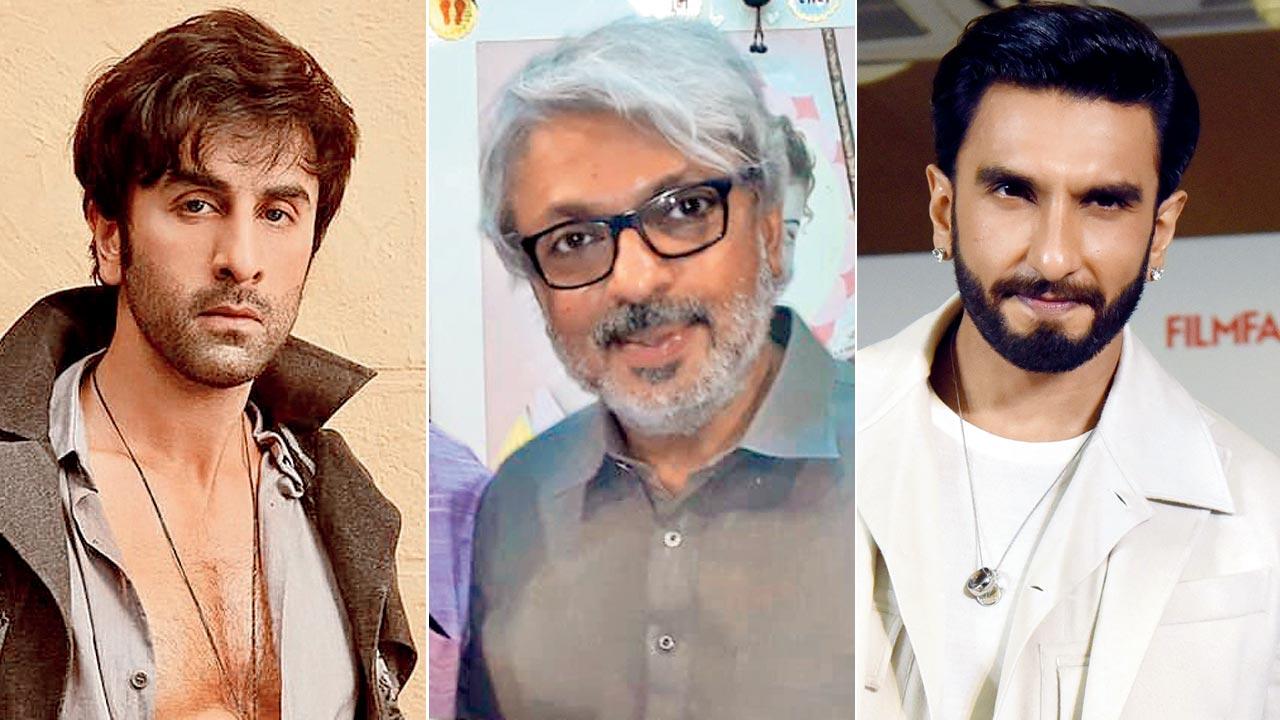 Even as Sanjay Leela Bhansali is overseeing the production of his maiden web series, 'Heeramandi', he is also working on planning his next big-ticket movie, 'Baiju Bawra'. While Ranveer Singh and Alia Bhatt are said to have been finalised for his adaptation of Vijay Bhatt’s 1952 film of the same name, talk is that the filmmaker is also keen to rope in Ranbir Kapoor for the parallel lead. SLB is said to have already broached the subject with RK, whom he launched 15 years ago with Saawariyaa (2007). However, the two never teamed up again due to a fallout during the making of their only collaboration so far. Apparently, Alia, who starred in SLB’s latest offering, 'Gangubai Kathiawadi', played the peacemaker, and got the two to meet and discuss the period musical. Considering that Ranveer is said to be playing the titular role, it remains to be seen if Ranbir agrees to play the parallel lead in the revenge drama.

Also Read: Have you heard? Abs you like it 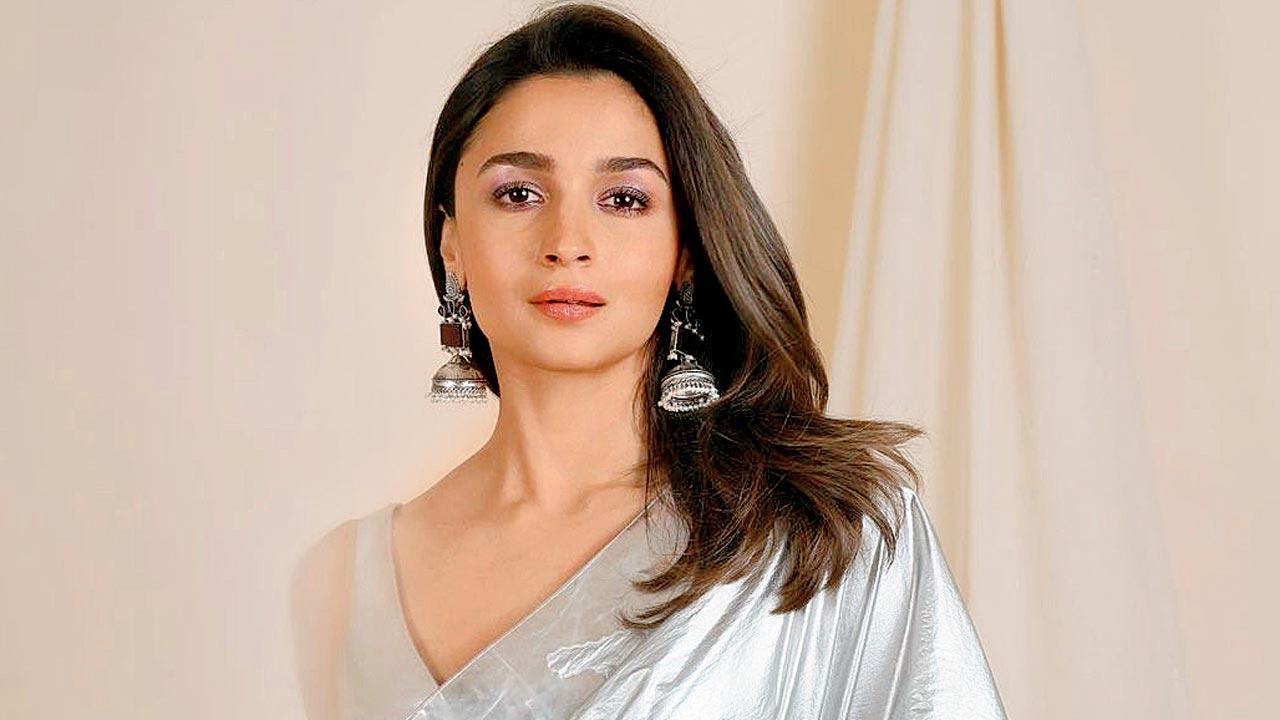 Ranbir Kapoor and Alia Bhatt are gearing up to welcome their bundle of joy this December. On Tuesday afternoon, the parents-to-be visited the site of the erstwhile Krishna Raj bungalow, where the Kapoor family’s new building is coming up. Although the construction had started a couple of years ago, all work had come to a halt in the wake of the pandemic. The couple were also spotted discussing some nitty-gritties with the interior designer. When they were inspecting the progress on a higher floor, Alia stepped forward near the edge, the doting husband held her hand as there was only a single railing at that spot.

Also Read: Have you heard? Revisiting the journey 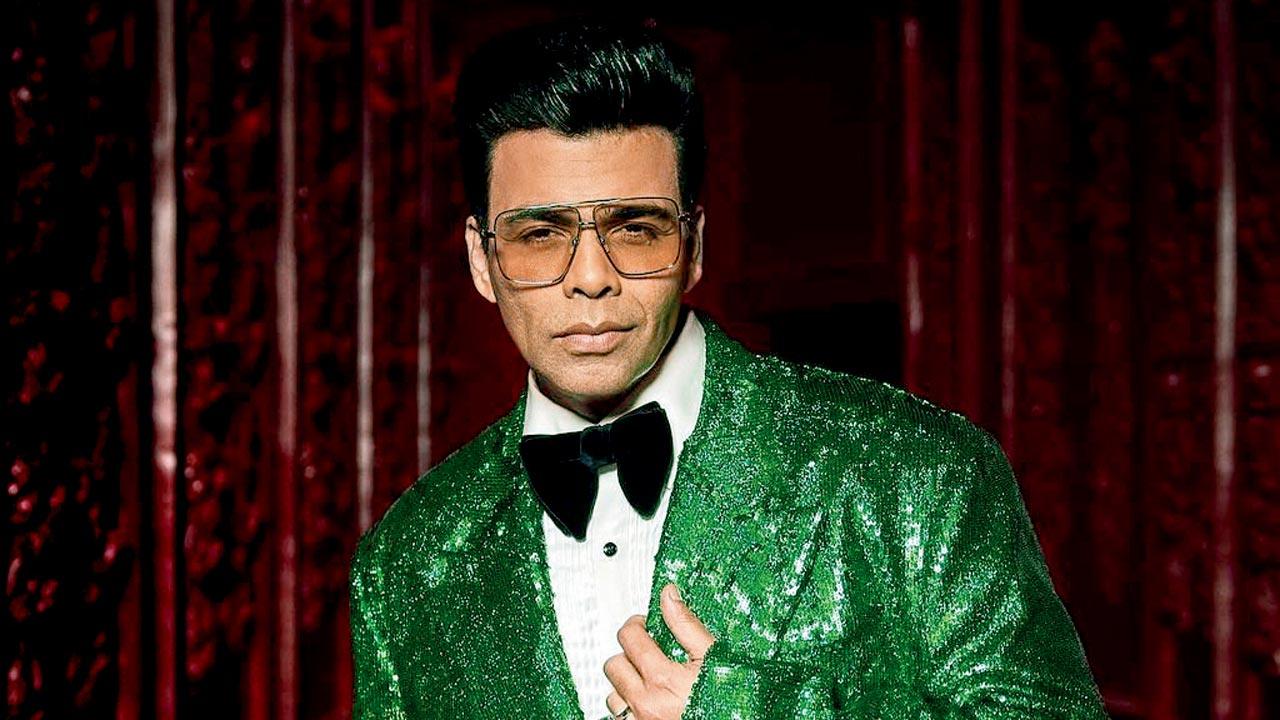 The finale of Koffee with Karan season 7 sees Danish Sait, Kusha Kapila, Niharika NM and Tanmay Bhatt judge the awards for the Disney+ Hotstar show. The other high points of the episode are the funny and explosive BTS secrets. Karan Johar, who is celebrated as a producer, director and chat-show host, opens up about sharing the fashionista title with Ranveer Singh. While discussing the best dressed of the season, he says, “Ranveer and I are complete fashion buddies. We constantly text each other saying you killed that look. It reached a point when we realised it was only us complimenting each other, no one really bothered.” 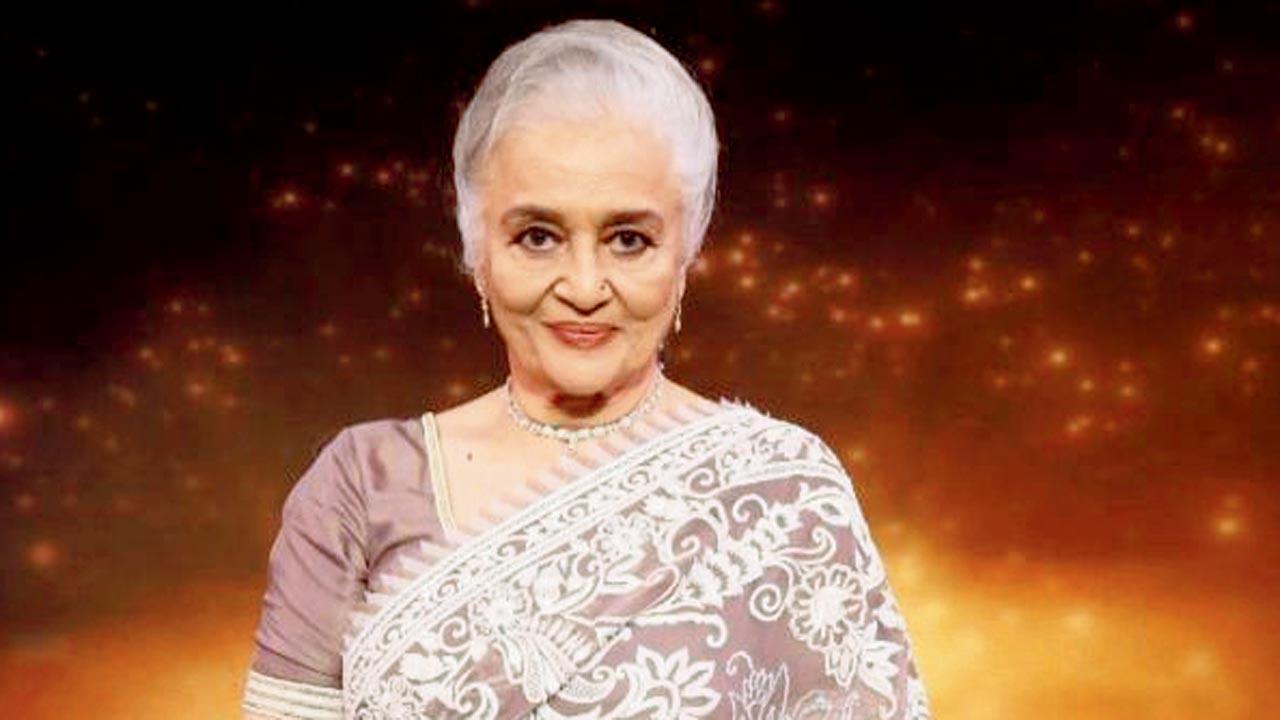 Veteran actor Asha Parekh has been named as the recipient of the 52nd Dadasaheb Phalke Award, for 2020. Anurag Thakur, Union Minister for Information and Broadcasting, shared the news saying, “Honoured to announce that the Dadasaheb Phalke Selection Jury has decided to recognise and award Smt Asha Parekh ji for her exemplary lifetime contribution to Indian cinema. She is a renowned actress who has worked in around 95 films and was the CBFC chairperson from 1998-2001.” He added that the veteran actor will be presented with the award at the 68th National Film Awards ceremony on September 30 at Vigyan Bhavan, New Delhi. Asha’s name was nominated by a five-member jury, comprising Asha Bhosle, Hema Malini, Poonam Dhillon, Udit Narayan and TS Nagabharana. 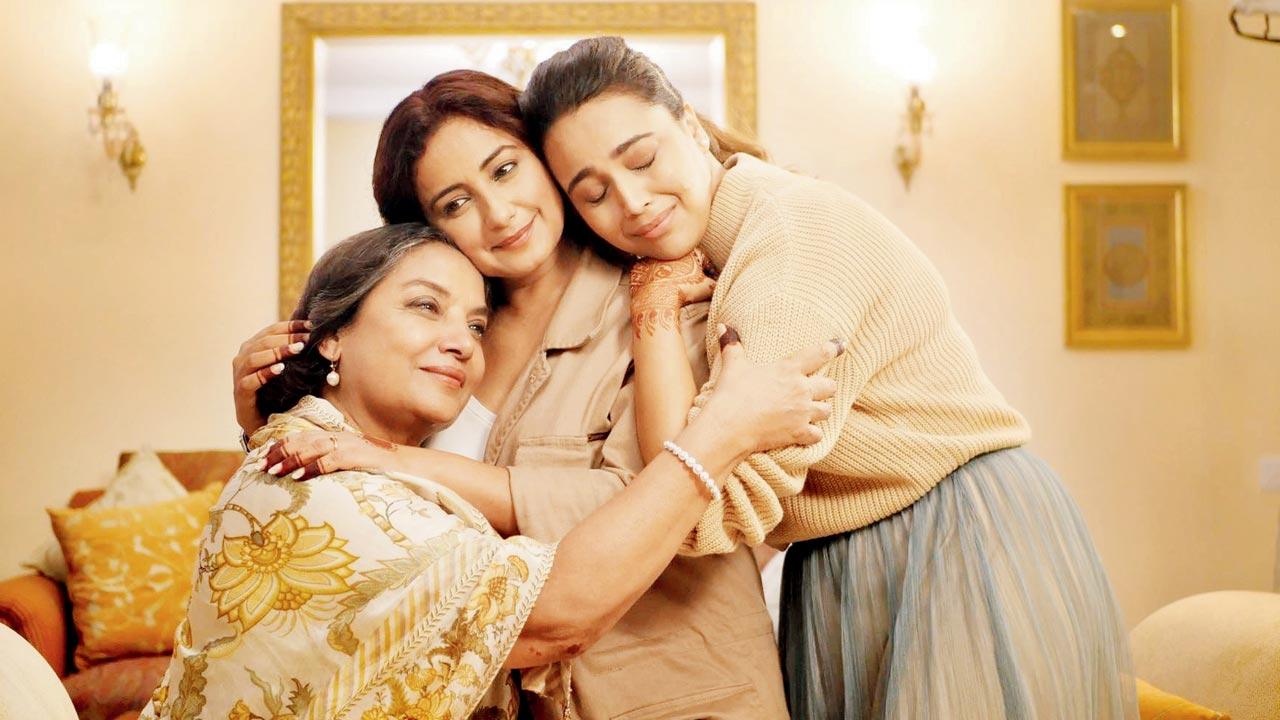 Starting this Friday, the Yellowstone International Film Festival will play 56 indie movies from 16 countries over the next eight days. Interestingly, the hybrid festival will have 10 physical screenings in Delhi and 46 virtually. The opening day sees the India premiere of Rasika Dugal and Mukul Chadda’s Fairy Folks, and Sheer Qorma, featuring Shabana Azmi, Divya Dutta and Swara Bhasker. Besides the slew of film screenings, the festival will see several panel discussions by eminent film personalities, and masterclass by experts, among other interactive and learning sessions. 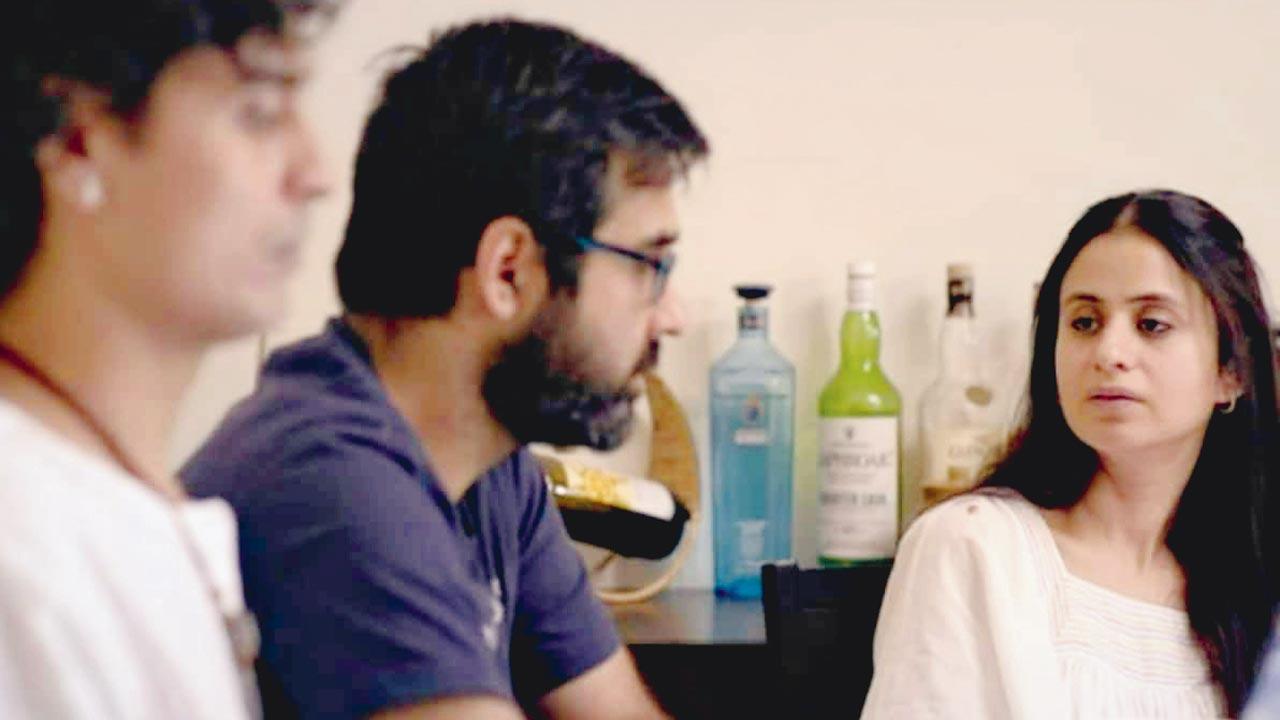 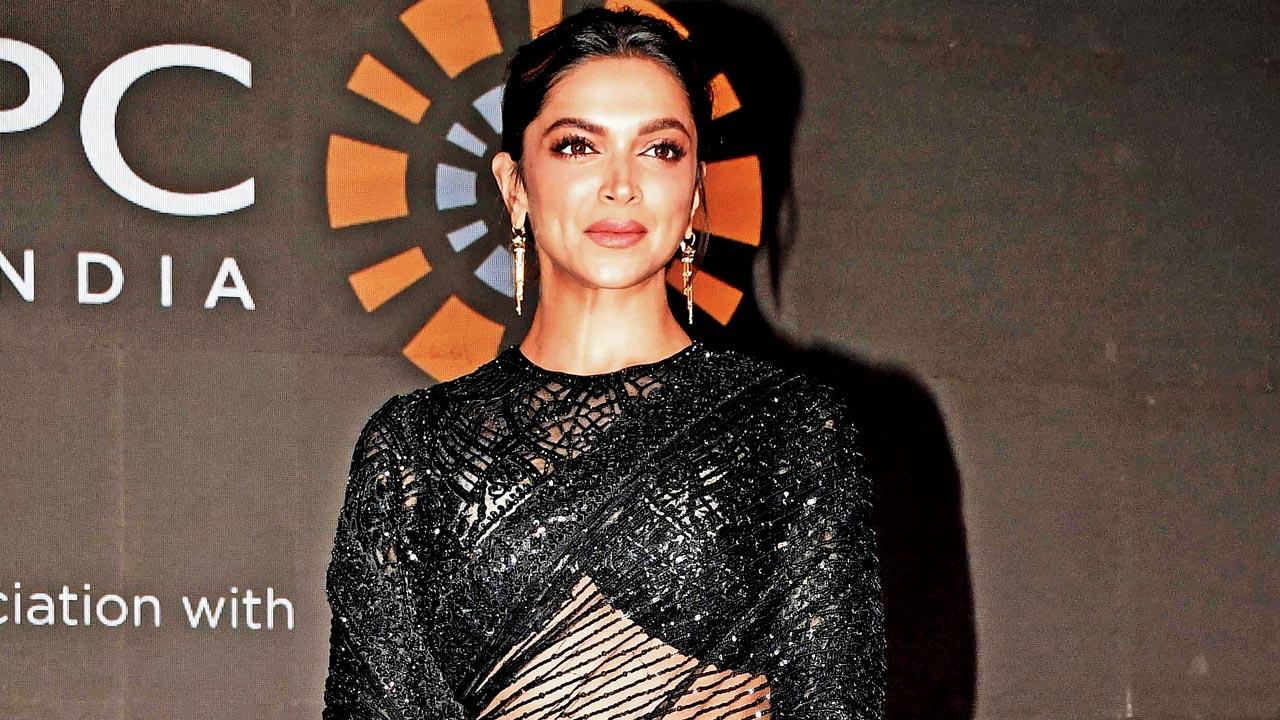 On Monday night, Deepika Padukone was rushed to Breach Candy hospital, following complaints of uneasiness. The doctors attending to her conducted a series of tests. While she was said to be better last afternoon, no other details of her hospitalisation were available at the time of going to press. Incidentally, during the shoot of Project K with Prabhas in Hyderabad earlier this June, Deepika had been hospitalised after she had an increased heart rate. Back then, she was kept under observation for half-a-day before she was discharged.

Ready for the baby 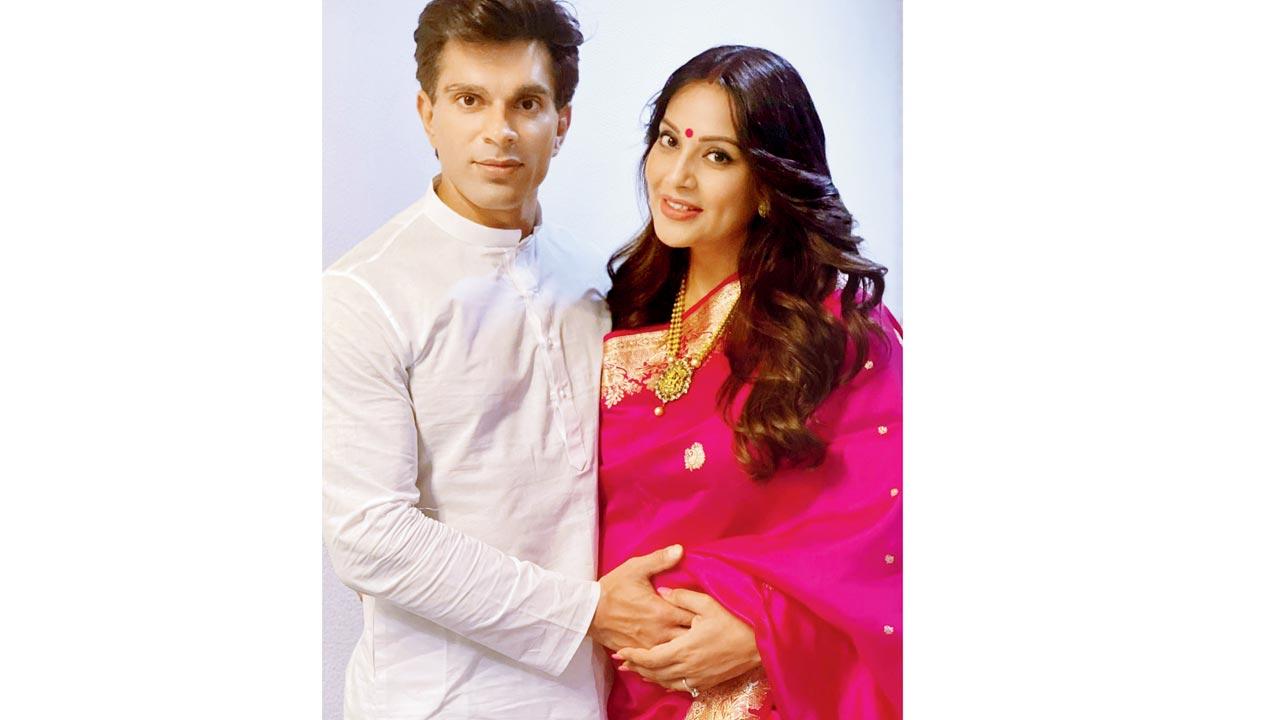 Bipasha Basu and Karan Singh Grover, who had a baby shower last Friday, have already begun preparations to welcome their firstborn. Sharing that the list is endless, Bipasha revealed making an Excel sheet to keep tabs on every development. “Everything in our house now belongs to the baby. Everywhere is a ‘baby zone’. Nothing is for just me and Karan anymore,” she has been quoted as saying. While conceding that their priorities will definitely change, Bips also said that she won’t quit working. The actor, who, by her own admission, feels strongly about her career, added that she will resume work as soon as doctors give her the go-ahead.

Next Story : Up and about: Ranveer special?