Sources say after wrapping up a folk dance number, SLB to shoot qawwali song with Aditi and Manisha for Heeramandi at Film City 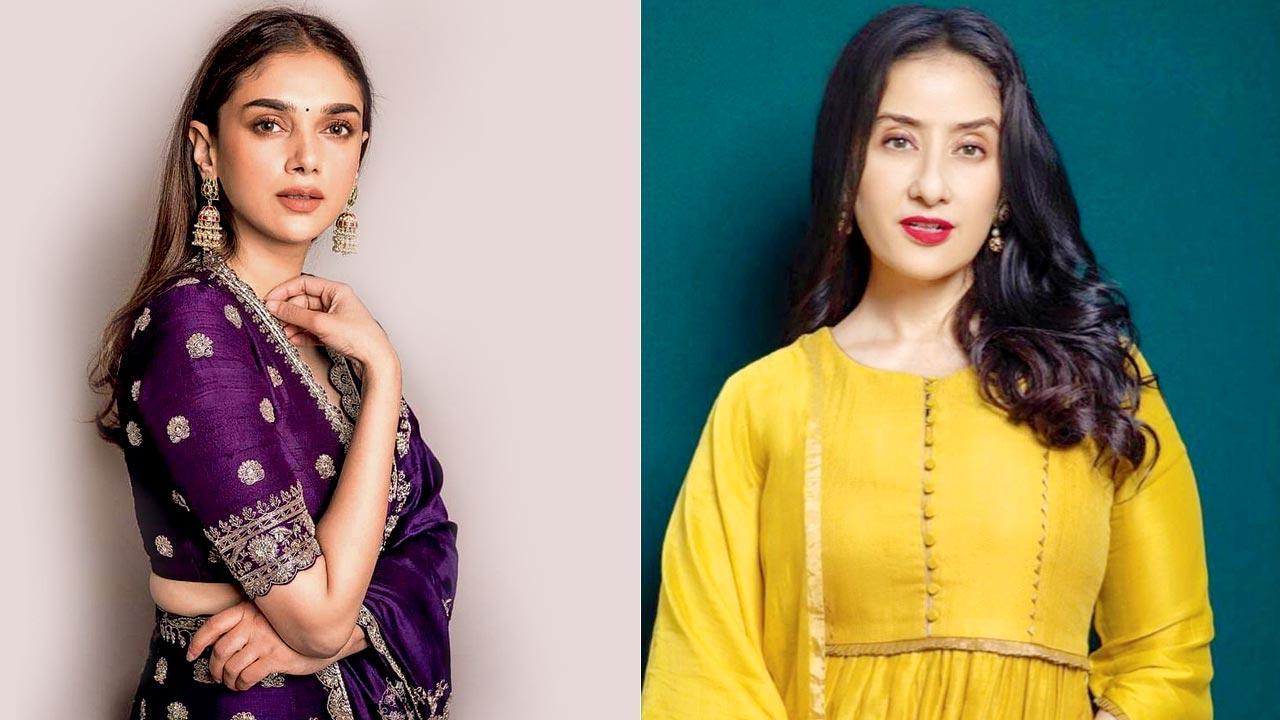 
Where there is Sanjay Leela Bhansali, there are bound to be elaborate song-and-dance sequences. In his maiden web series Heeramandi, the auteur is bringing his signature grandeur, with every episode said to have a song mounted on a lavish scale. Last month, Bhansali filmed a major dance sequence that features Manisha Koirala, Sonakshi Sinha, Aditi Rao Hydari and Richa Chadha. Kruti Mahesh choreographed the folk dance number. Now, it is learnt that the showrunner-creator has set the stage for another track. 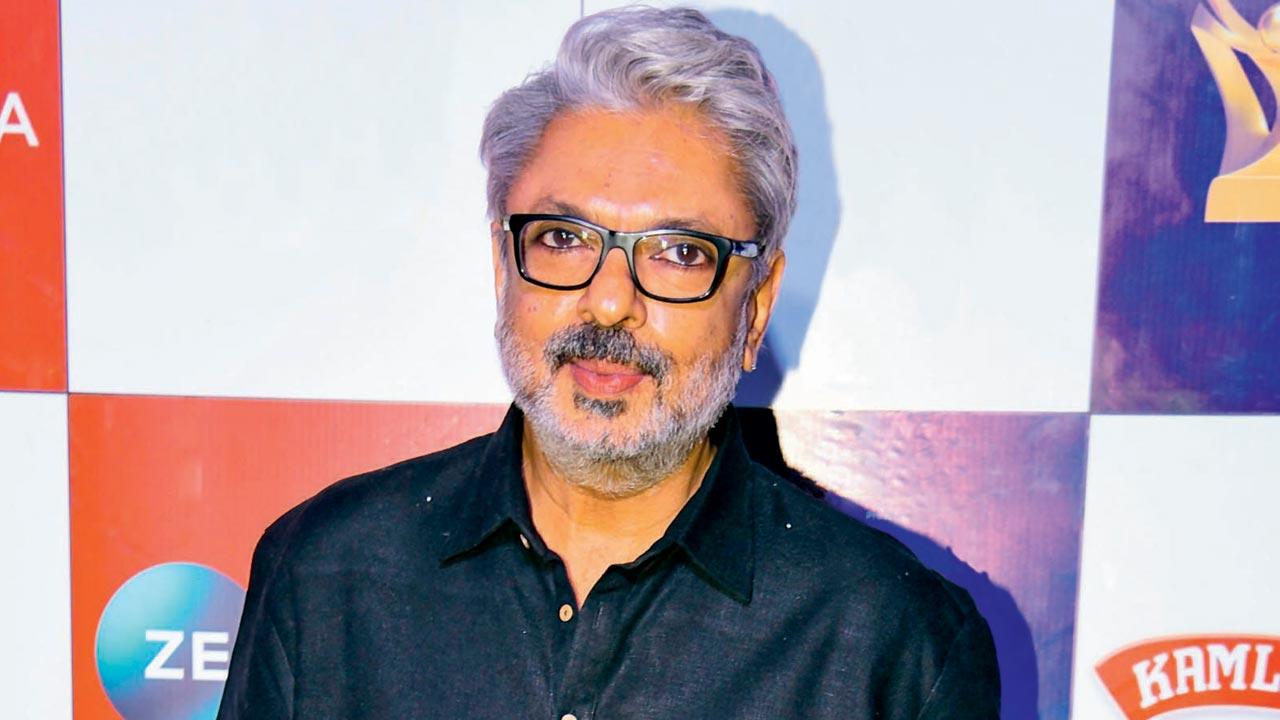 Sources from the set indicate that the team will begin shooting for a qawwali number at Film City today. “It will be an elaborate 10-day shoot. The team has brought on board specialised qawwali artistes. The song primarily focuses on Aditi and Manisha, but other actors are expected to join in later,” reveals a source. The Netflix offering that tells the story of love, betrayal and politics in the lives of courtesans in pre-Independence Lahore, also features Madhuri Dixit-Nene and Huma Qureshi. Sharmin Segal, television actors Niyati Fatnani and Siddharth Gupta — who play pivotal roles — will join the unit this month.

Play Quiz: How well do you know the late Television actor Sidharth Shukla

Next Story : Tisca Chopra: It captures raw fear of each character