We asked Ananya about the director she would love to work with. Her face beamed with excitement when she said "Sanjay Leela Bhansali" 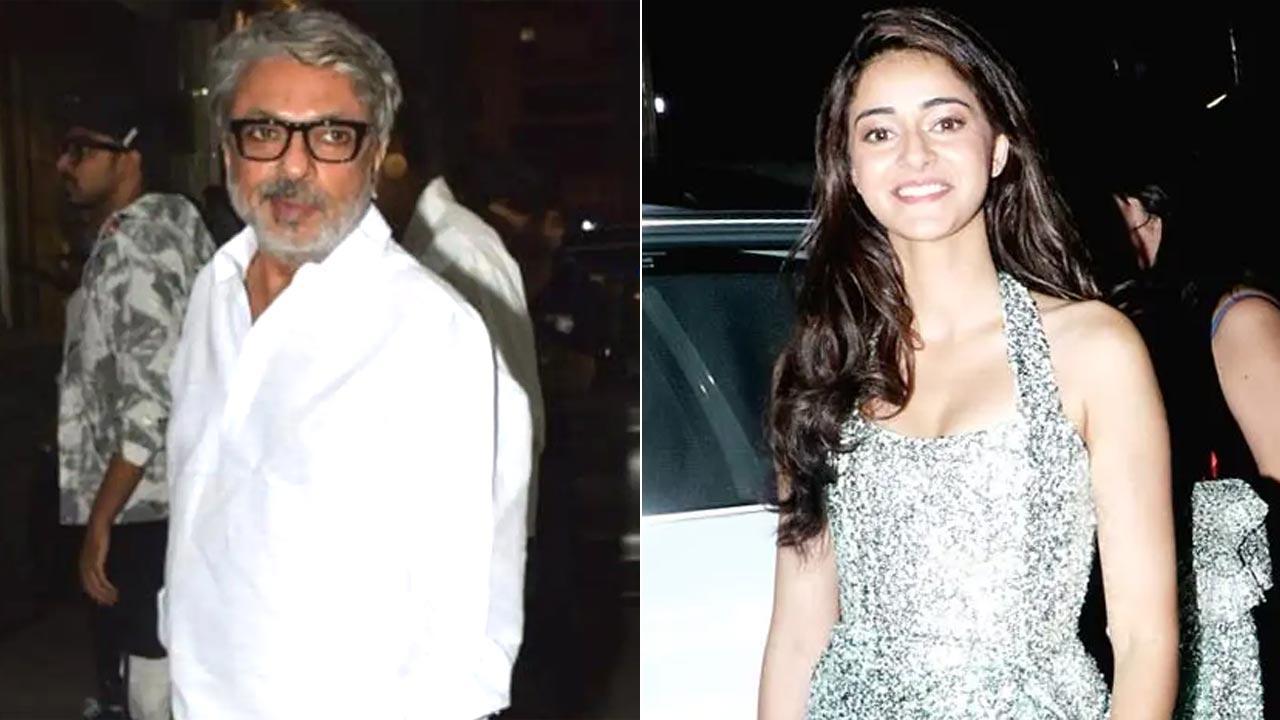 
Actor Ananya Panday will soon grace the theatres near you in her upcoming pan-India film 'Liger', in which she has been paired opposite Vijay Deverakonda. And although she says she is nervous about the release, she didn't seem one bit of it when she caught up with ANI for her recent interview.

While speaking to ANI, Ananya expressed that she is nervous and excited about 'Liger' and that she hopes the film does well at the box office. Vijay Deverakonda echoed similar sentiments, adding that the film is a labour of love and hard work and he hopes that the audience loves watching it as much as they loved making it.

Talking about 'Liger', the film is all set to hit the theatres on August 25, 2022, in Hindi, Tamil, Telugu, Kannada, and Malayalam. Besides marking Vijay's debut in Hindi cinema, the film also happens to be Ananya's first multi-lingual film. After multiple delays due to COVID-19, the film's makers are currently promoting the film in full swing.

Apart from 'Liger', Ananya will be also seen in 'Kho Gaye Hum Kahan' along with Siddhant Chaturvedi and Gaurav Adarsh. Vijay, on the other hand, will be also seen in a multi-lingual film 'Khushi' alongside Samantha Ruth Prabhu, which is slated to release on December 23, 2022.

Next Story : Priyanka Chopra remembers her father on his birth anniversary