Sharing his thoughts on the 'Boycott' trend, actor Vijay Deverakonda said that it is sad that films and actors have to be the ones to bear the brunt 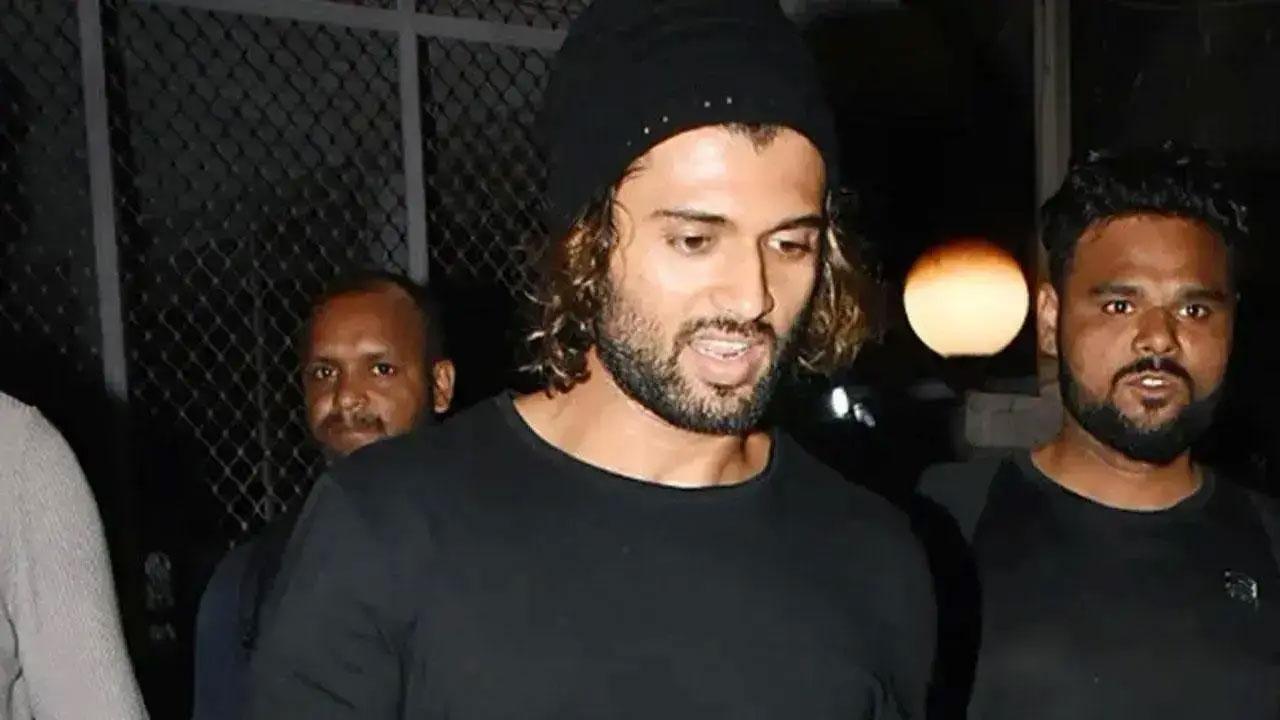 
Bollywood is reeling under an infamous trend with many stars being at the receiving end of it. We're talking about the current 'Boycott' trend that has gained mass momentum on social media, affecting the box-office business of many recent releases like Aamir Khan's 'Laal Singh Chaddha'. Sharing his thoughts on the 'Boycott' trend, actor Vijay Deverakonda said that it is sad that films and actors have to be the ones to bear the brunt.

Vijay, on Monday, said that personally he has faced quite a lot of struggles in life and has had obstacles in his career earlier, and has overcome them to reach the position he is at right now. He also said that he is sure people will like him and his upcoming film 'Liger' because they have made the film with a lot of love and hard work.

"I don't know much, and talking about my own experience, and my thoughts...I believe that life has taught me to be a fighter. When I was younger I had to fight for respect and money...later I had to fight for my place in the industry and even to get work. Every film was like a tough fight for me," said Vijay.

He added, "When I was doing my first film, we couldn't find a producer to bankroll it, so I did the film for free, we had to raise money to cover production expenses. At that point, I was nobody in the industry. When my third film 'Arjun Reddy' was about to be out, we faced protest before it even hit the theatres. But it turned out to be a hit at the box office and now people know me because of my work in the film. Even after that, another film of mine leaked online before it hit the theatres but when it did, I got a lot of love."

Speaking about 'Liger', he said, "With Liger we expected a bit of drama...but we'll fight. We've put our heart into making this film. And I believe that I am correct. I feel that there is no room for fear, when I had nothing, I didn't fear, and now after having achieved something, I don't think there needs to be any fear even now." He concluded saying, "Maa ka aashirwaad hai, Logon ka pyaar hai, Bhagwaan ka haath hai, andar aag hai, Kaun rokenge dekh lenge!"

Recently, there have been calls to boycott films like 'Laal Singh Chaddha', Hrithik Roshan's upcoming film 'Vikram Vedha', Akshay Kumar's 'Raksha Bandhan'. There is mass hysteria surrounding the new trend with many actors fearing it might affect the business of their film. Speaking about 'Liger', the upcoming sports drama is all set to release on August 25. However, even before that,'#BoycottLigerMovie' started trending on Twitter.

Various reasons are being cited by the netizens calling for the 'Liger' ban. Mainly, because of Karan Johar's involvement in it. After multiple delays due to COVID-19, the makers are currently promoting the film in full swing. Dharma Productions unveiled the film's trailer and songs earlier this month, both of which gathered positive feedback from the audience. The film marks Vijay's debut in Hindi cinema and Ananya's first multi-lingual film.