Have you heard? Could this be?

Buzz in trade circles is that Hrithik Roshan and Prabhas could soon join hands for a film that would be helmed by Siddharth Anand. Such a project will appeal to a pan-India audience as it will cater to both the Hindi-speaking and non-Hindi-speaking markets. 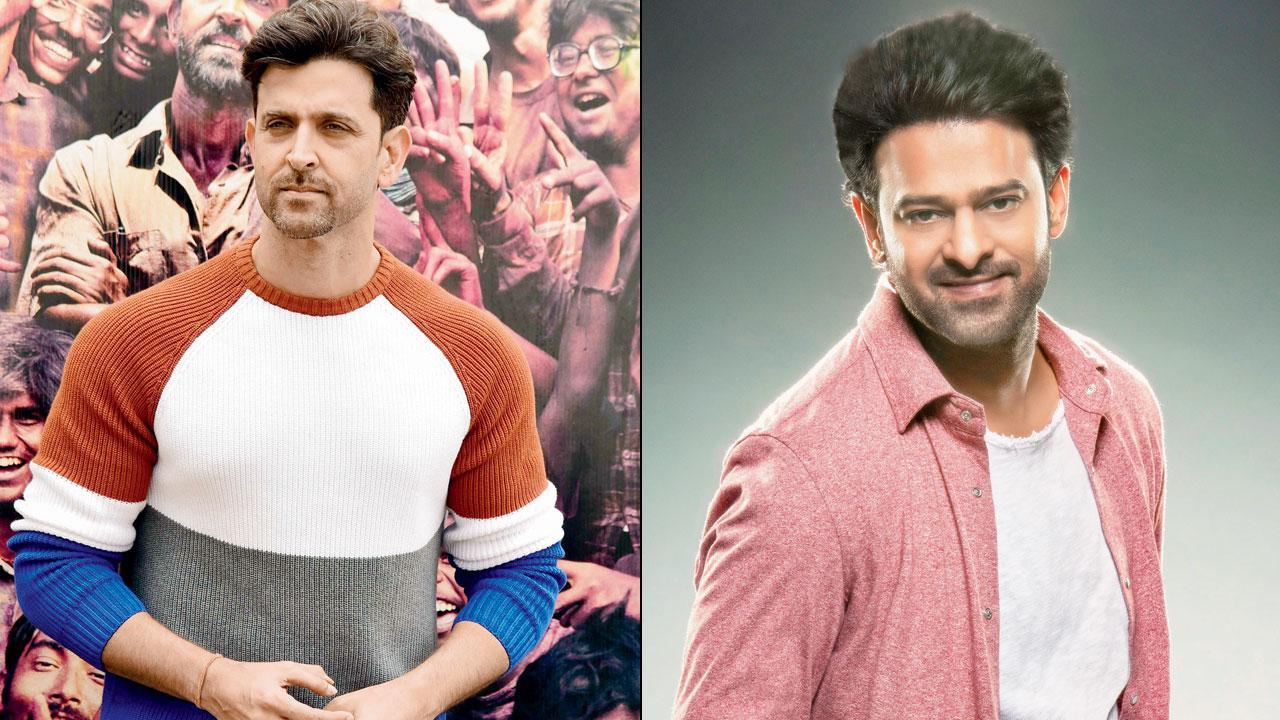 Buzz in trade circles is that Hrithik Roshan and Prabhas could soon join hands for a film that would be helmed by Siddharth Anand. Such a project will appeal to a pan-India audience as it will cater to both the Hindi-speaking and non-Hindi-speaking markets. While Prabhas has Salaar, Spirit, Project K, Adipurush and Raja Deluxe in his kitty, and can only consider this film post his current commitments, Roshan, who featured in Vikram Vedha with Saif Ali Khan, will next be seen in Fighter. 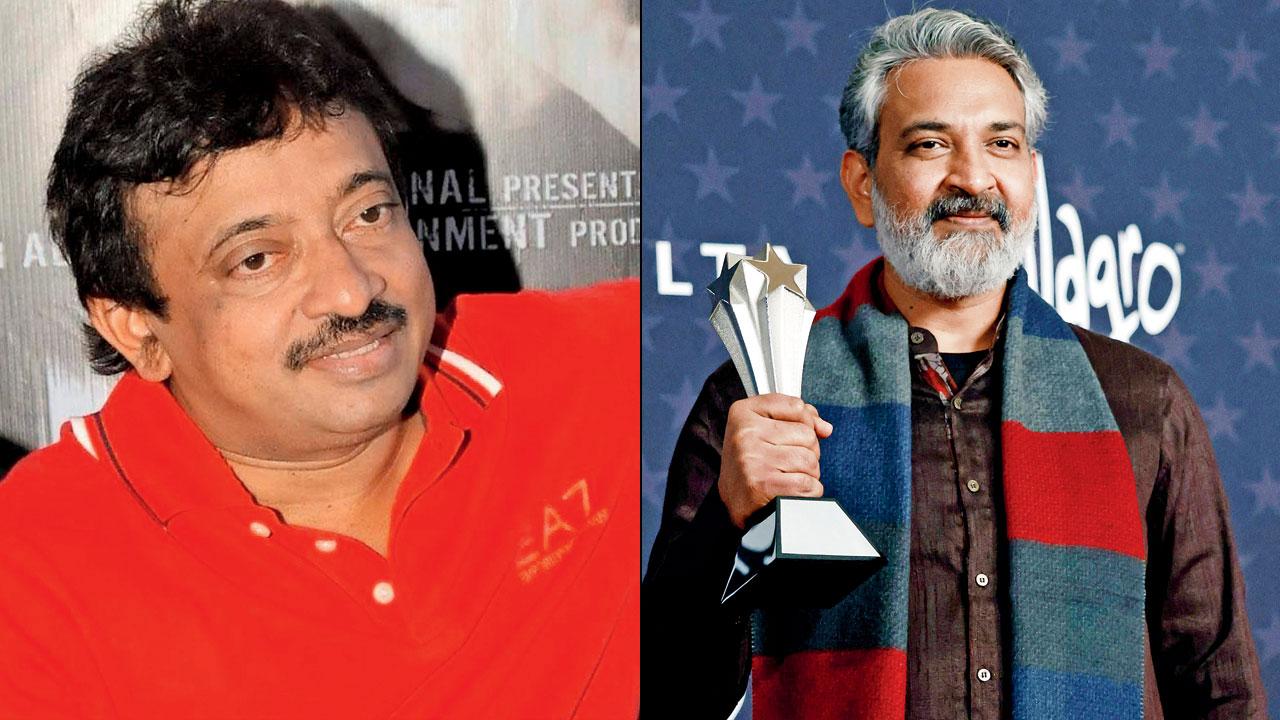 Ram Gopal Varma found a peculiar way of expressing his admiration for filmmaker SS Rajamouli. Playfully asking the RRR hitmaker to increase his security, he shared, “From Dada Sahab Phalke onwards till now, no one in the history of Indian cinema, including @ssrajamouli, could have imagined that an Indian director someday will go through this moment,” he said of Rajamouli’s win at the Golden Globe Awards for Best Original Song. “Hey @ssrajamouli, increase your security, because there is a bunch of filmmakers in India who, out of pure jealousy, formed an assassination squad to kill you, of which, I am also a part.” 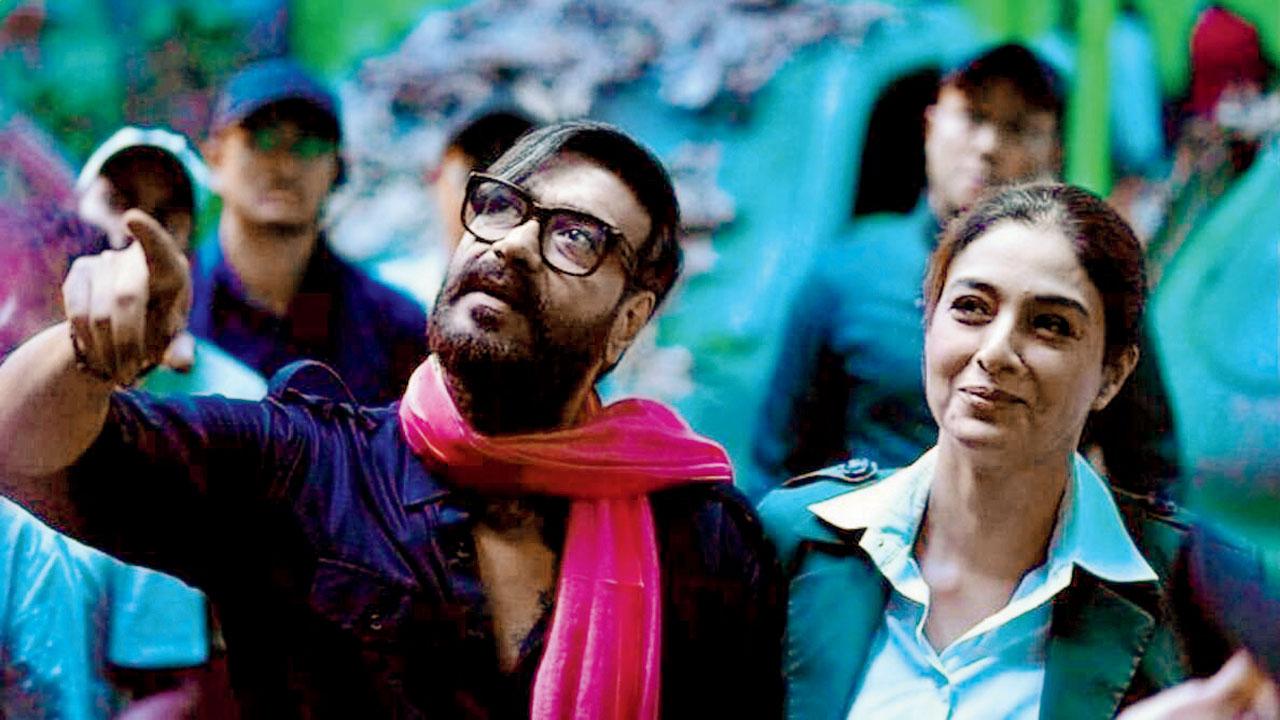 Tabu didn’t hold back from poking fun at her long-time friend and colleague Ajay Devgn, who directed her in her next, Bholaa. “[When he’s directing], he is a different human being. He was not the Ajay Devgn that I’ve known for so many years. He was someone else altogether. He doesn’t talk to anyone. He neither laughs nor smiles. Anyway he talks and laughs less, but when he is a director, you don’t go to him at all. He used to forget to tell me what I should be doing in a shot,” she said, going on to mimic him. “He would say, ‘Jump from the truck, then do this, then punch, and then fall, that’s all’. That simple. These were his instructions for my action, and I’d tell him that I’m not Ajay Devgn (sic),” she added.

Pathaan unsuitable for under 12, says Brit board 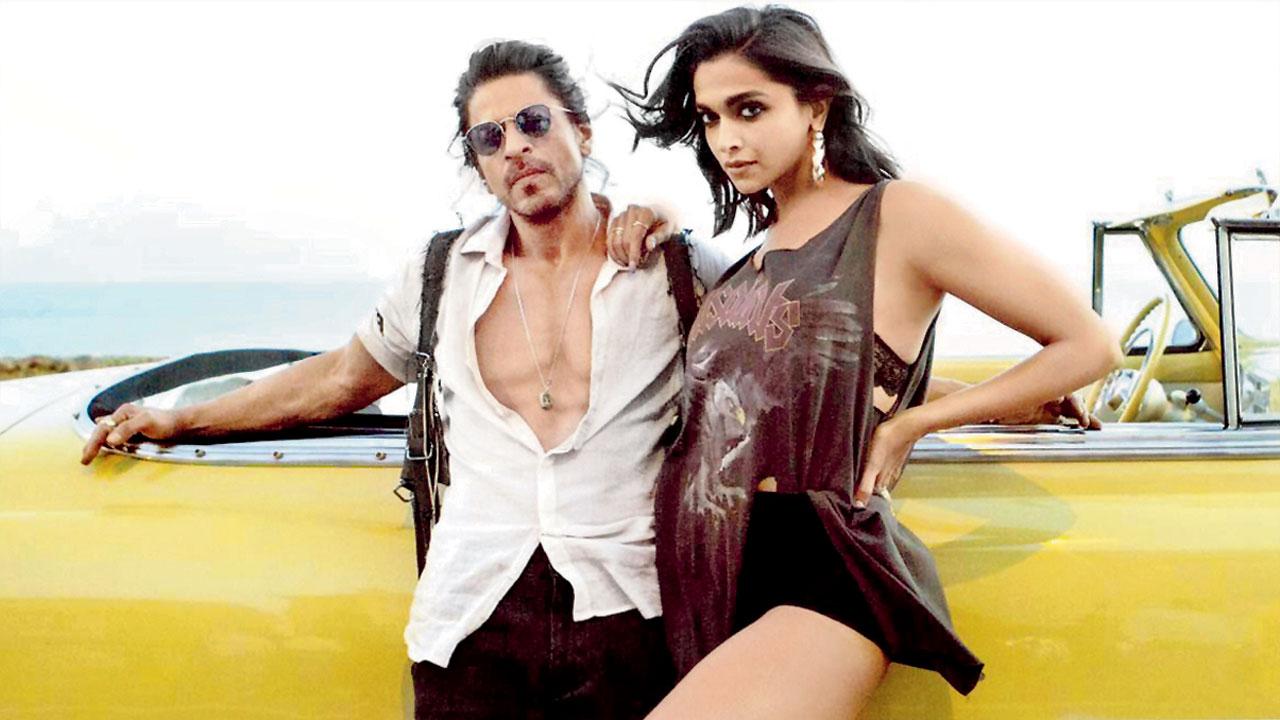 Shah Rukh Khan and Deepika Padukone’s latest release Pathaan has got a 12A rating from the British Board of Film Classification, which implies that the board believes it contains material that is not generally suitable for children aged under 12. The board has backed its decision citing the presence of ‘moderate violence, threat, injury detail, sex references’ in the film. On its website, it has cautioned viewers about certain scenes in the film. Pathaan releases today, and marks Khan’s first film in four years. 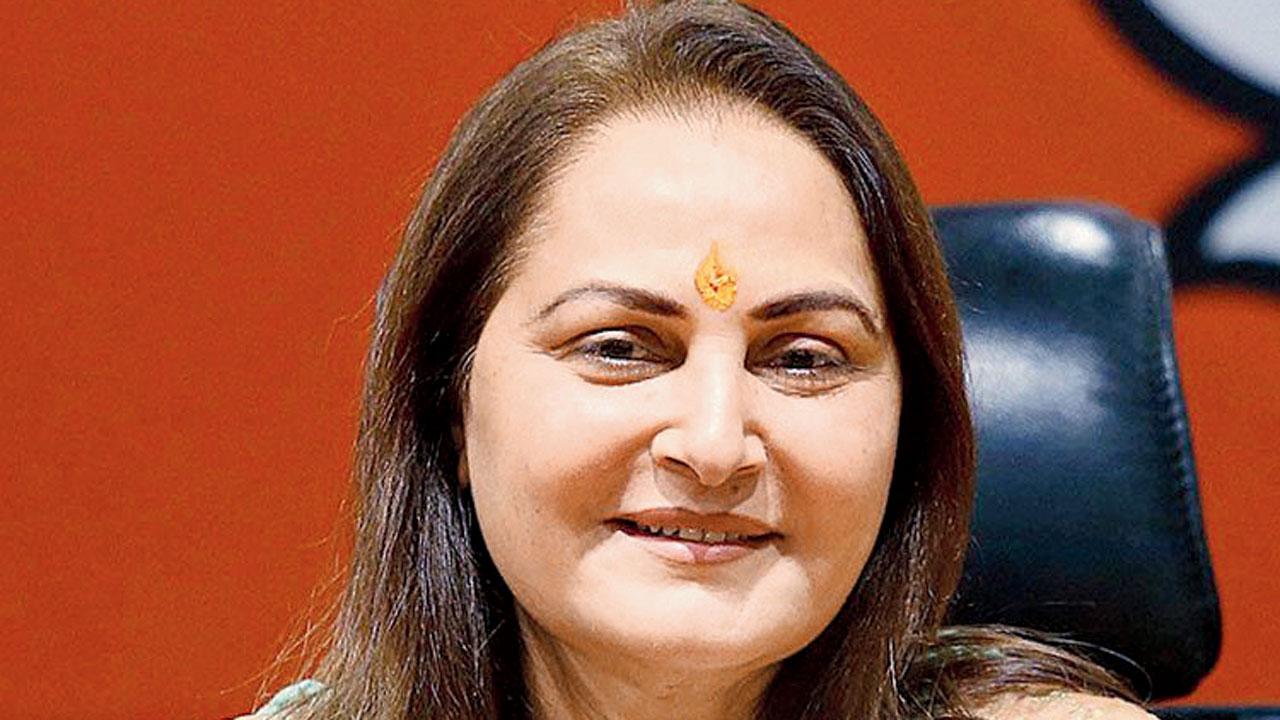 Actor and former member of Rajya Sabha, Jaya Prada is set to return to the screen with the digital series, Fatima, which is a rape-revenge drama about a mother who goes after her daughter’s rapists. “When it was narrated to me, there was no reason to refuse it. I could have not asked for a better story than this to mark my comeback. With time, a lot has changed in the industry.” 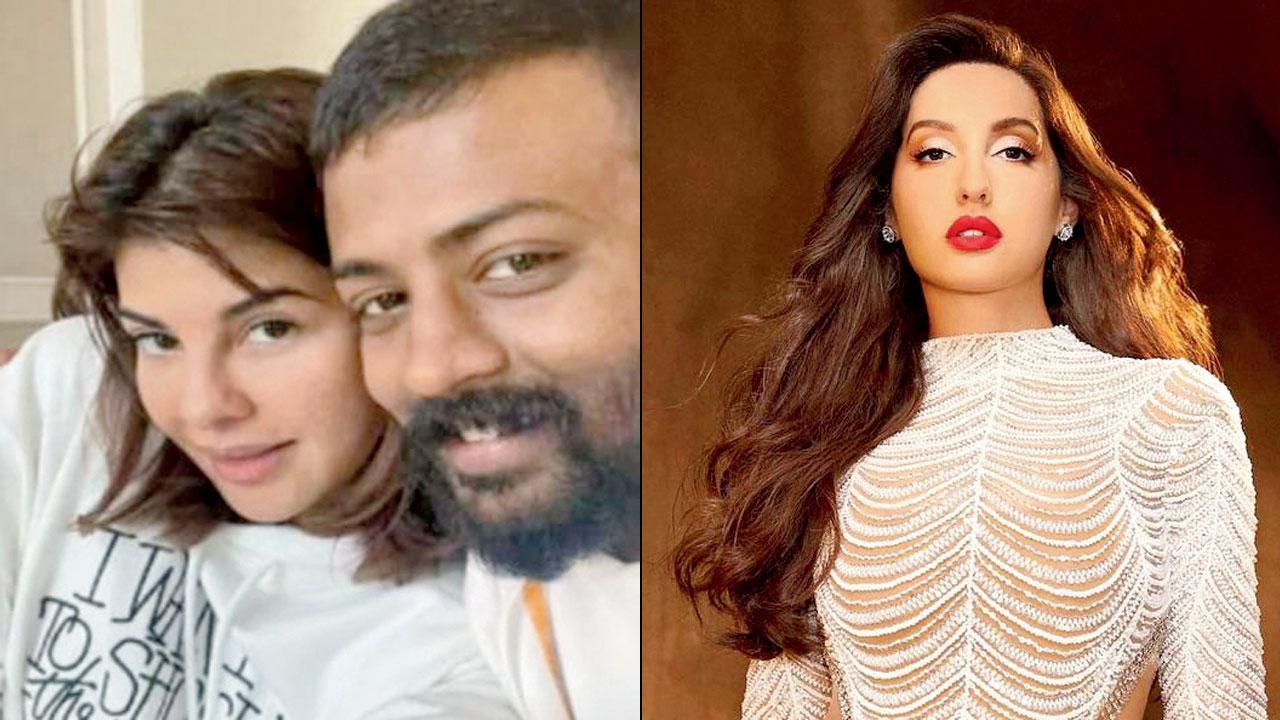 The blame game between Sukesh Chandrasekhar and Nora Fatehi continues. After Fatehi said Chandrasekhar had sought undue favours from her, the latter has shared that it was the actor who insisted on being gifted expensive cars and a house. In a statement, he said, “Today she [Nora] talks about me promising her a house, but she already has taken a large amount from me to purchase a house for her family in Casablanca, Morocco.” Jacqueline Fernandez was also questioned in a money laundering case relating to him. 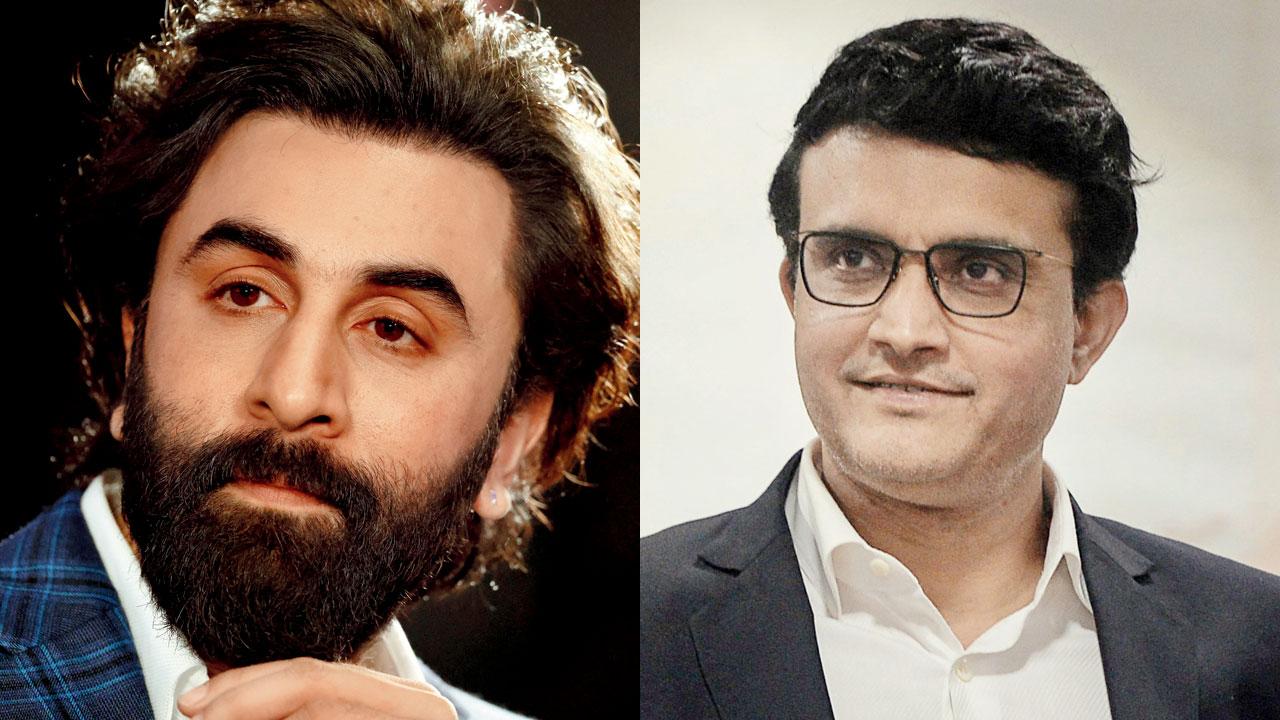 Cricketer Sourav Ganguly confirmed that work on his biopic is underway, and he is writing the script. In an interview, he said that the screenplay was being discussed with a production house. He admitted that while work on the film kept getting delayed due to the production house’s tight schedule, the team would now pick up pace. Earlier, there were reports that Ranbir Kapoor would front the project. 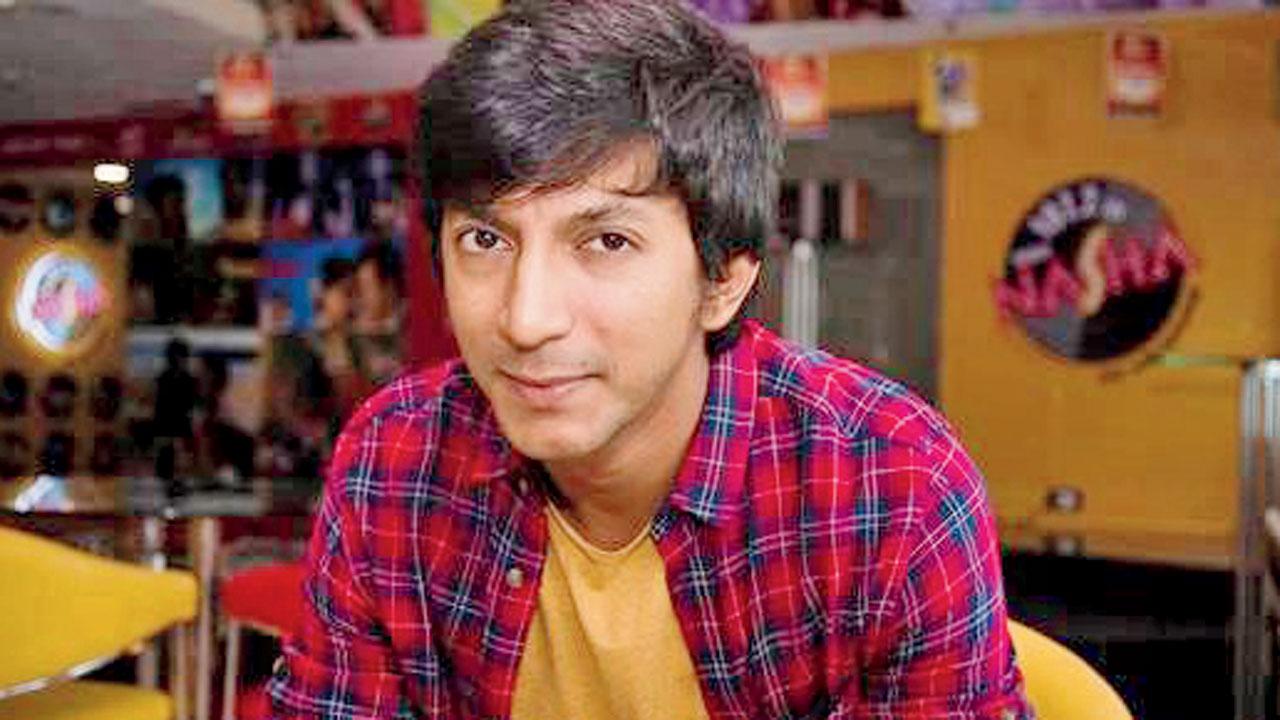 Actor Anshuman Jha will host a special screening of Lakadbaggha for children and adults battling cancer, and suffering from autism. Jha, who lost his mother to cancer in 2020, said, “I have seen cancer up, and close, so the success of this show is our biggest triumph. I am grateful to the Yuva Mumbaikar Foundation for making this happen.”

Next Story : Pathaan for one and all: Shah Rukh Khan starrer to be screened at inflatable theatres in remote regions