While India celebrated RRR’s nomination at the Oscars, the film’s track Naatu naatu will compete against Applause, a song from the movie, Tell it Like a Woman. Interestingly, Bollywood actor Jacqueline Fernandez stars in the film that has been helmed by several international female filmmakers. 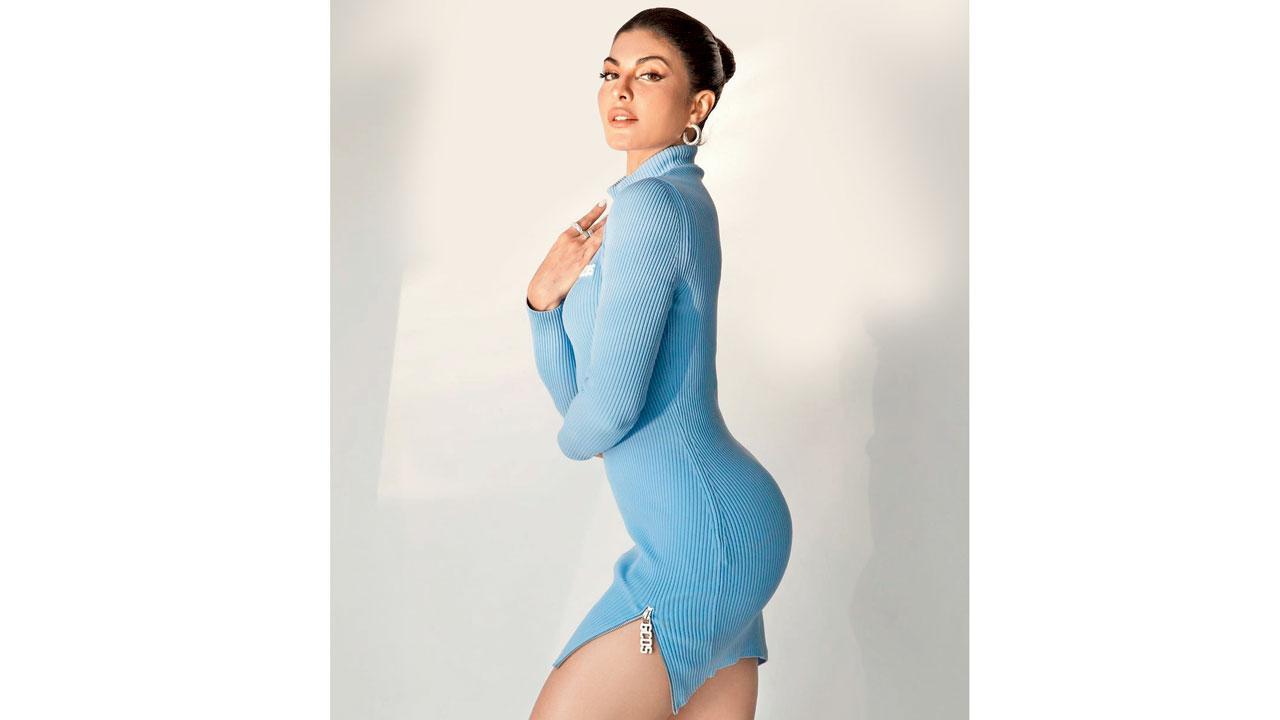 While India celebrated RRR’s nomination at the Oscars, the film’s track Naatu naatu will compete against Applause, a song from the movie, Tell it Like a Woman. Interestingly, Bollywood actor Jacqueline Fernandez stars in the film that has been helmed by several international female filmmakers. Applause has been penned by singer Diane Warren — a recipient of 13 Oscar nominations — and spreads the message of strength and empowerment. “I am proud of the entire team. The whole experience of doing this film was just as magical for me. Being associated with this Oscar nomination is so special,” Fernandez shared. 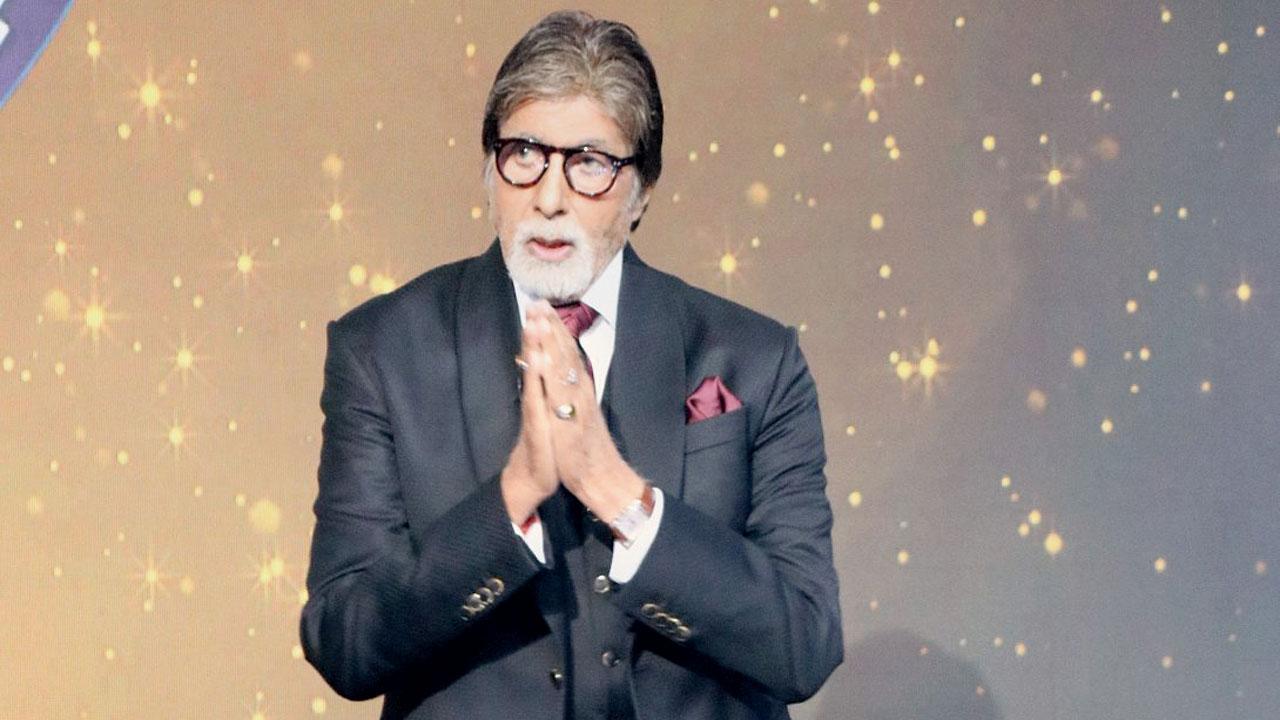 Amitabh Bachchan has bagged a Lifetime Achievement Award in Saudi Arabia. He expressed his gratitude and gave a heartfelt acceptance speech while receiving the award. The actor shared the news on social media. “My immense gratitude for your affection and care, and for the honour,” he captioned a video marking the win. In his speech he mentioned that it was his first visit to Saudi, but won’t be his last. The actor said, “I’ve always believed that cinema is a medium of entertainment, and brings people together, and integrates human society. When we watch something, we laugh at the same jokes and cry at the same things. We come together [on] one platform.” 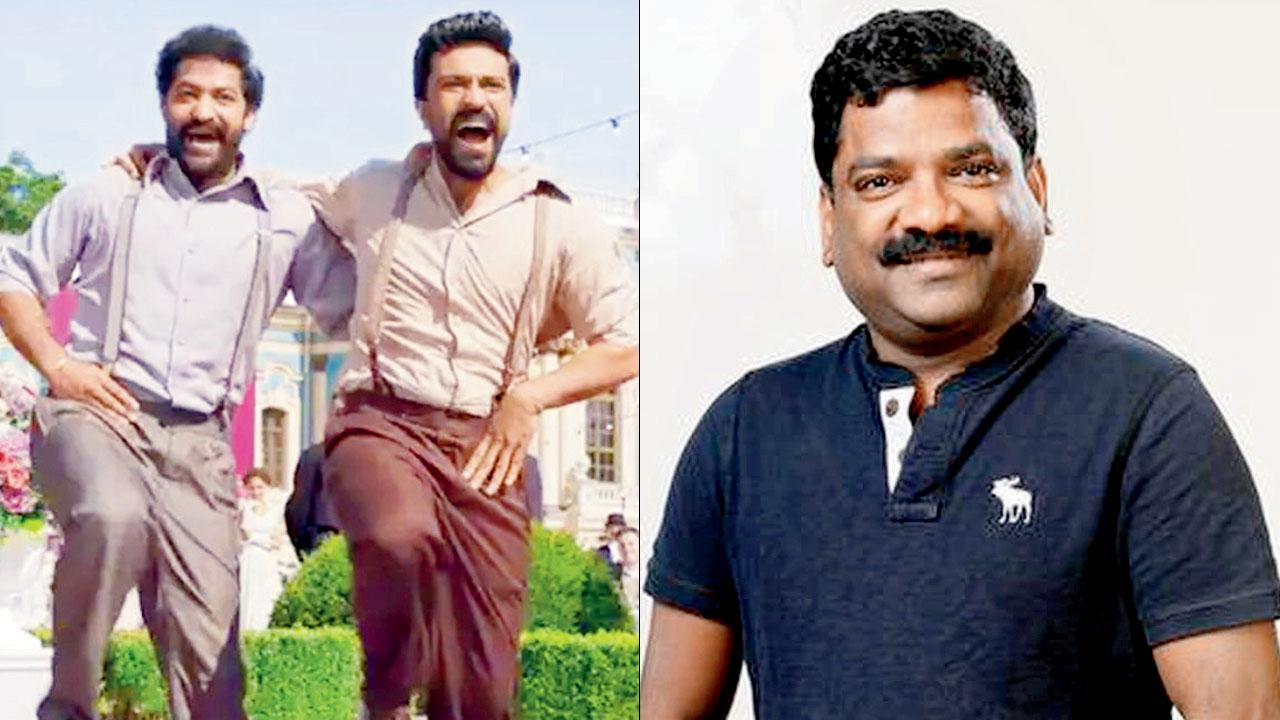 RRR lyricist Chandrabose expressed his happiness and gratitude as his music piece, Naatu naatu bagged an Oscar nomination in the Best Original Song category. “I will not let the success get to my head. Seeing the RRR [song] on the Oscar list [made me] feel proud. I never thought of this in my wildest dreams. Telugu songs and Indian cinema are [attracting the attention of] a global audience,” he shared. 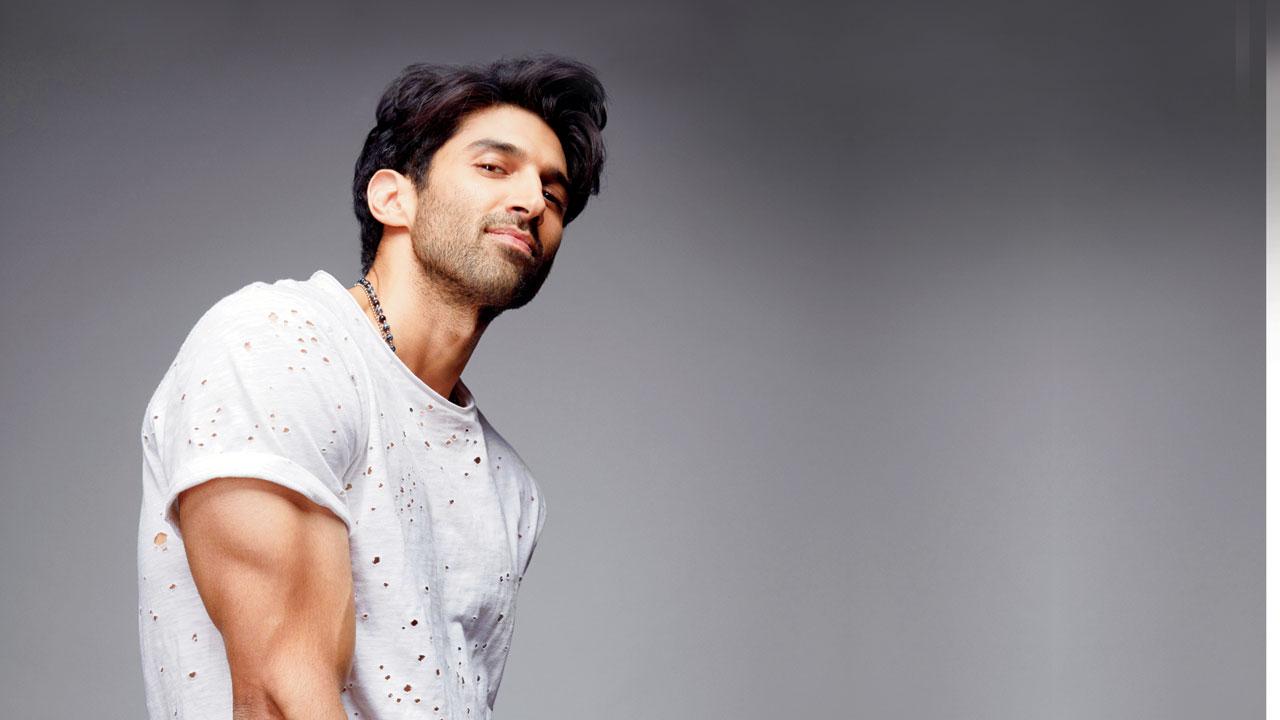 The Night Manager director Sandeep Modi says leading man Aditya Roy Kapur sports three distinct looks in the web series, which is a Hindi adaptation of John le Carre’s novel of the same name. “The story was set across five years, and five different emotional stages of our character. Shaan’s character is the longest arc of the story. We decided to go with three looks for him — he’s clean shaven, he’s bearded, he has stubble. So, it was tough to figure out how to manage each look, because each one required seven days to [achieve].” The show also features Anil Kapoor, and Sobhita Dhulipala.

Amit back with loved track 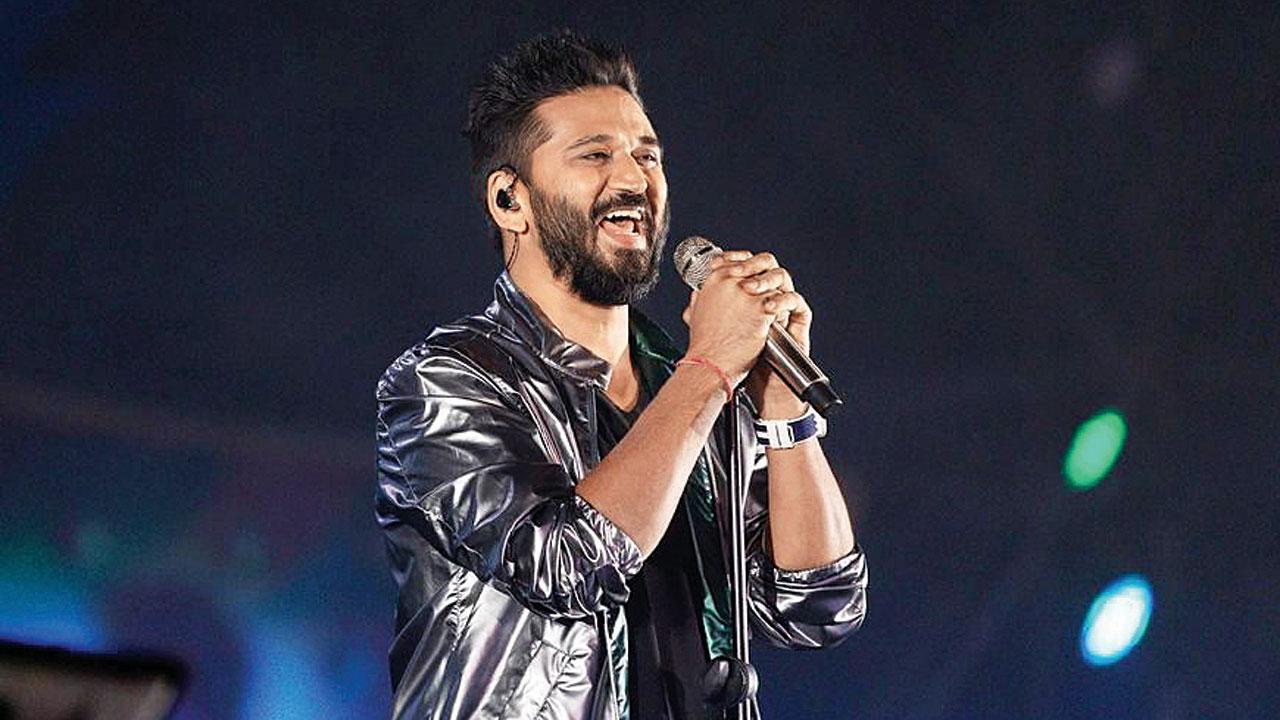 The Coke Studio track Chaudhary, composed by Amit Trivedi, has undergone a revision by the composer, with Jubin Nautiyal, Yohani and Mame Khan taking to the mic. The song, written by Shelle, is a folk-fusion, and features Rajasthani folk and modern music. Trivedi said, “Chaudhary is a song loved by all and this time, I have added elements of Rajasthani folk with modern music in it. I’m sure listeners will enjoy this new version.” Trivedi’s last version with Mame Khan achieved immense acclaim.

Anupam’s next up for release 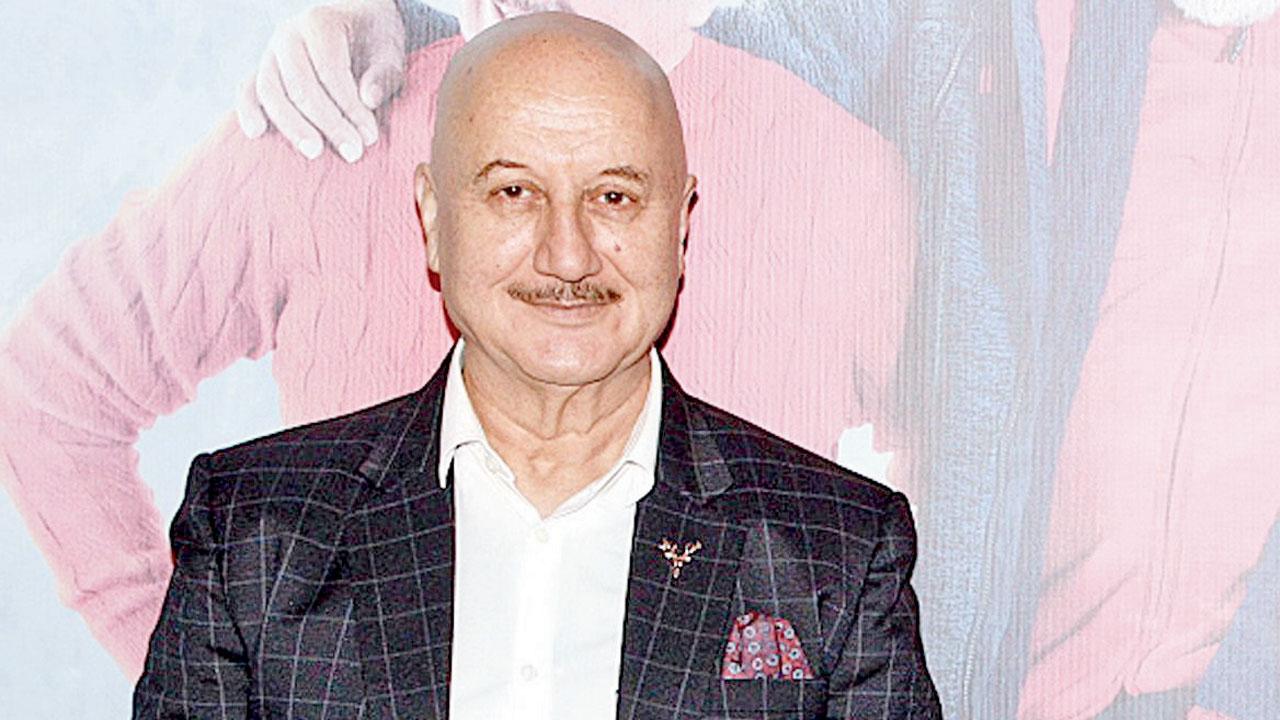 Filming for Anupam Kher’s Kuch Khattaa Ho Jaay was completed. The upcoming movie is directed by G Ashok, and stars Saiee M Manjrekar. The film was shot extensively across Agra, and marks the Hindi film debut of Punjabi singer, Guru Randhawa. The makers are yet to announce the release date of the film. It is touted to be a romantic comedy.

Out of the frying pan into the fire 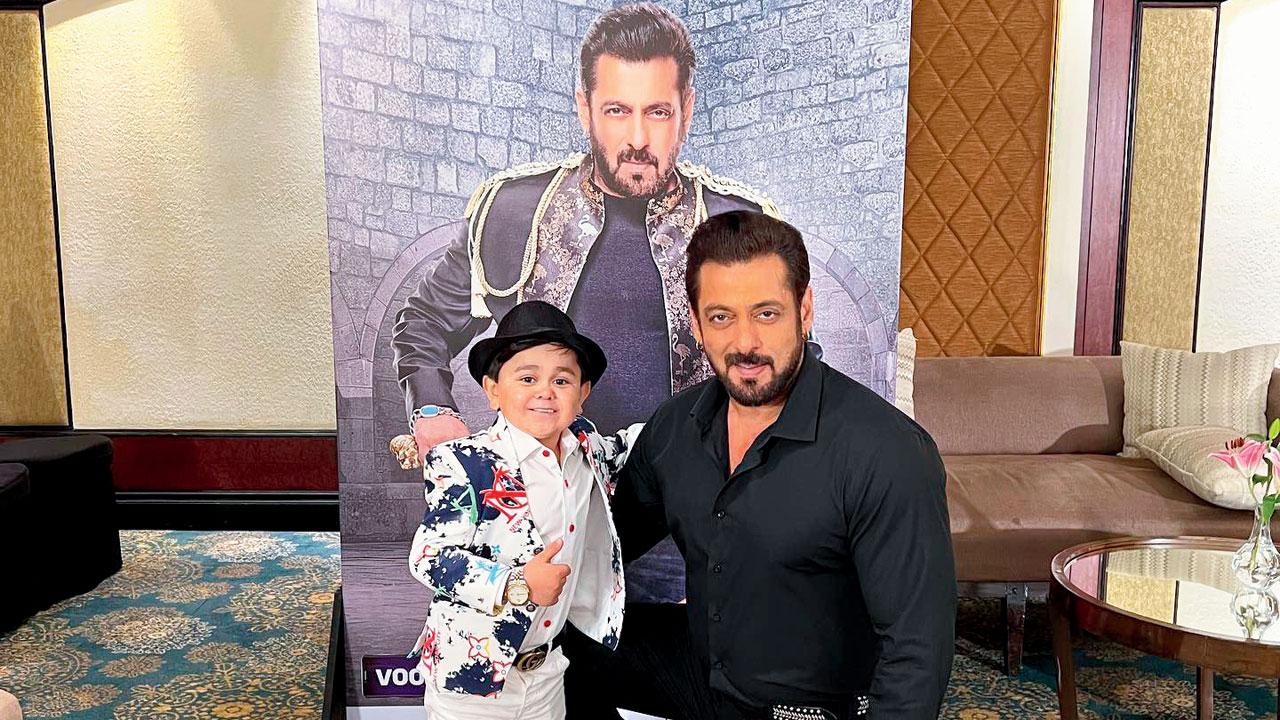 Bigg Boss 16 contestant Abdu Rozik, the first contestant to take voluntary exit from the show, will reportedly be part of the show’s UK edition. Big Brother UK has previously seen Shilpa Shetty Kundra as a participant, and she eventually went on to win the series. Rozik was among the most popular participants of this edition. He is also part of Salman Khan’s, Kisi Ka Bhai Kisi Ki Jaan.

Next Story : Amit Sial set to explore romance and comedy in upcoming films