Have you heard? Recreating Dharavi in the UK for Tiger Shroff

Sources inform that the scenes set in the slums of Dharavi were originally filmed in London, on a set specially built for the purpose 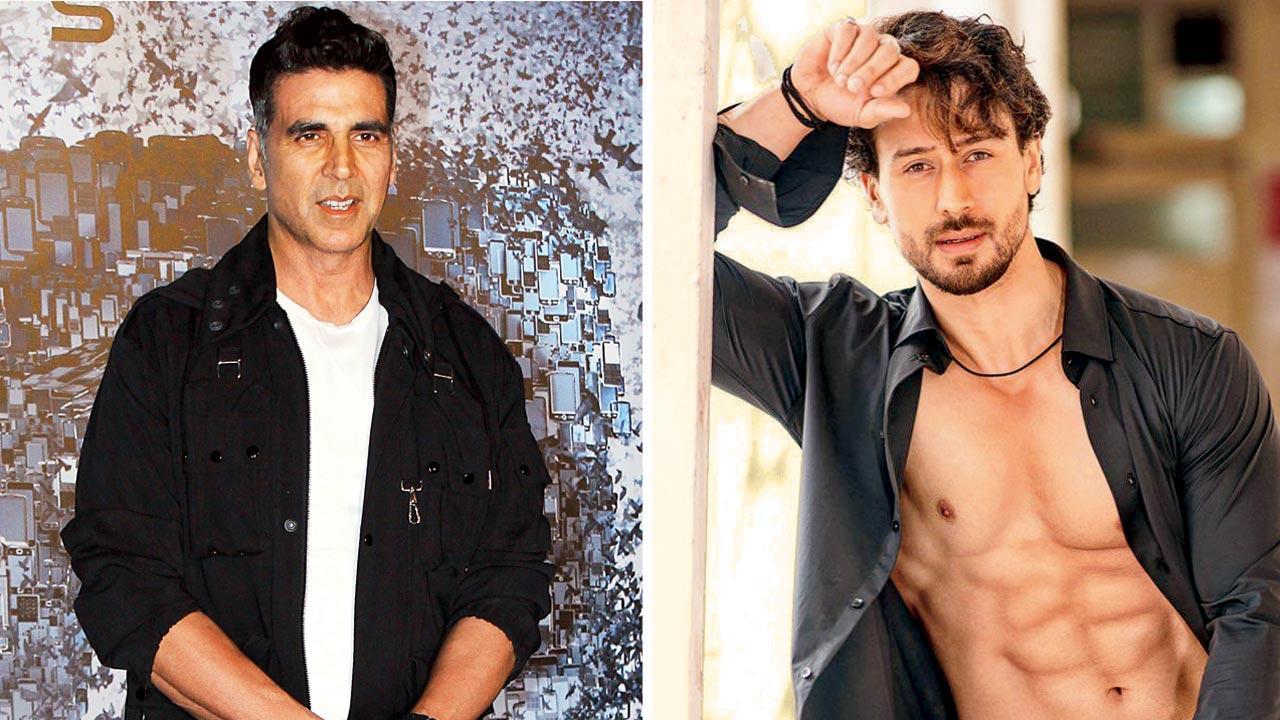 
Thanks to the subsidies offered by governments of various countries, and because it lends to uninterrupted time of the cast, Bollywood filmmakers are more than happy to shoot their films on foreign lands. If they can recreate Indian locations abroad, that is even better. Apparently, the makers of Tiger Shroff’s next, Ganapath, have shot most portions of the film in the UK. Sources inform that the scenes set in the slums of Dharavi were originally filmed in London, on a set specially built for the purpose. “Considering the permissions, paperwork and the timelines, it often works out better to shoot abroad than in Mumbai,” says a source.  He adds that the availability of resources makes it easier to shoot overseas than in India. Interestingly, the producers are also said to be shooting a major chunk of their next, Capsule Gill, with Akshay Kumar in the UK, while only a small portion is slated to be shot in Raniganj in West Bengal. 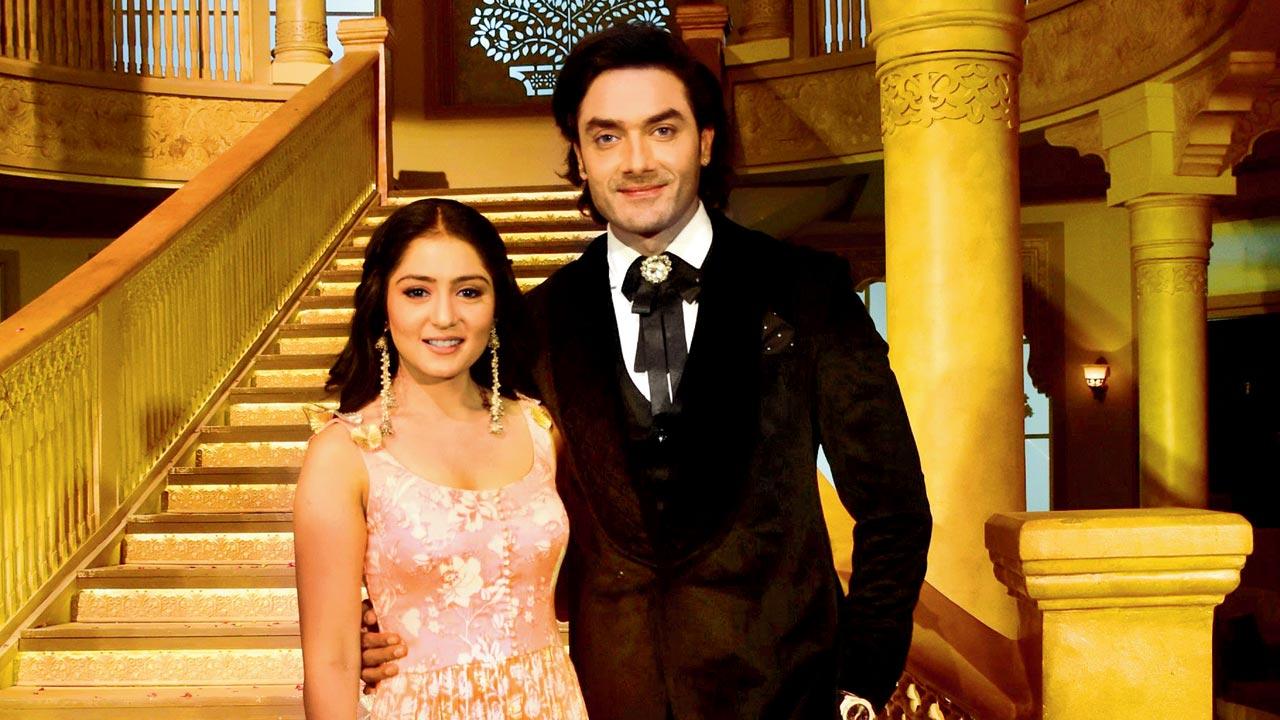 After merely nine months of going on air, Tere Bina Jiya Jaye Na is set to go off air. The last episode of the mysterious love story, starring Avinesh Rekhi and Anjali Tatrari, will air on August 18. Reminiscing of his time on set, Avinesh says, “Bidding goodbye to [cast and crew] feels like I am leaving a family behind.” 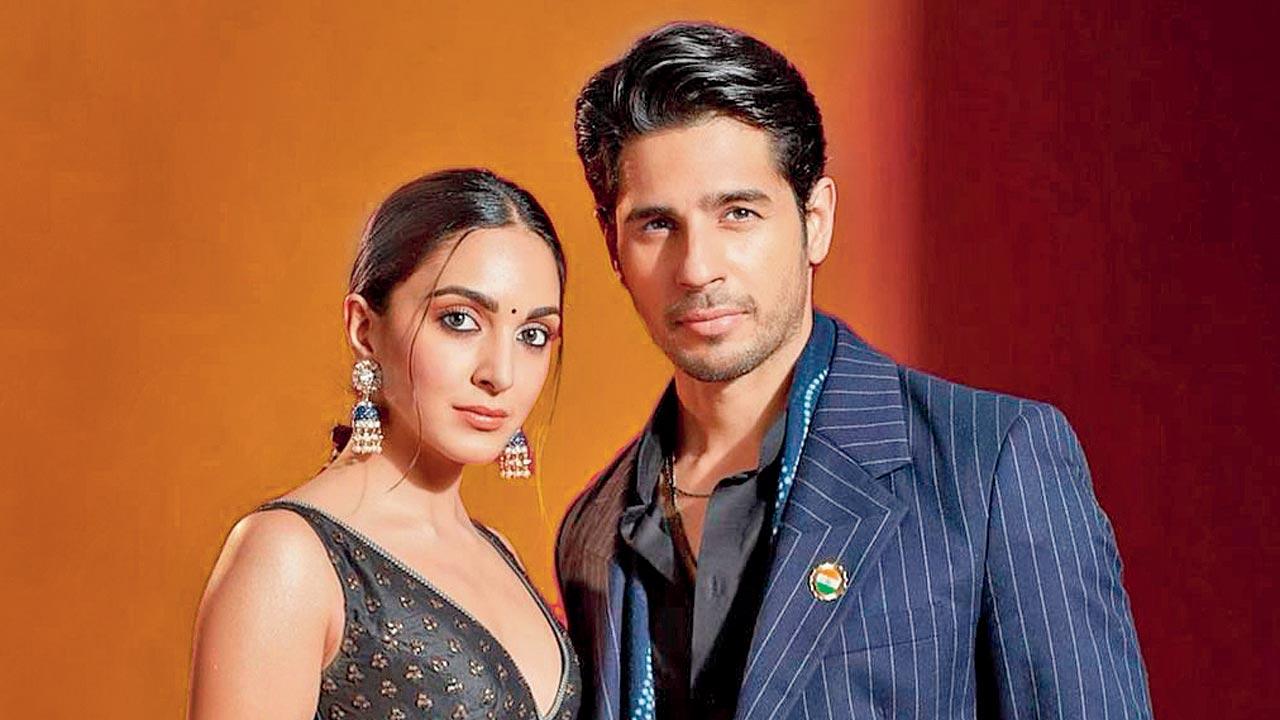 Sidharth Malhotra and Kiara Advani marked one year of Shershaah with a live chat on social media. During the chat, Sid was seen flirting with Kiara, while the latter couldn’t stop blushing. When fans expressed the desire to see them together on screen again, Sidharth said that they are together and will team up for a movie again soon. Despite well-founded rumours of their relationship that has been going on for months, and pictures of their vacations together, the two actors continue to remain tight-lipped about it. Pyaar kiya toh darna kya? 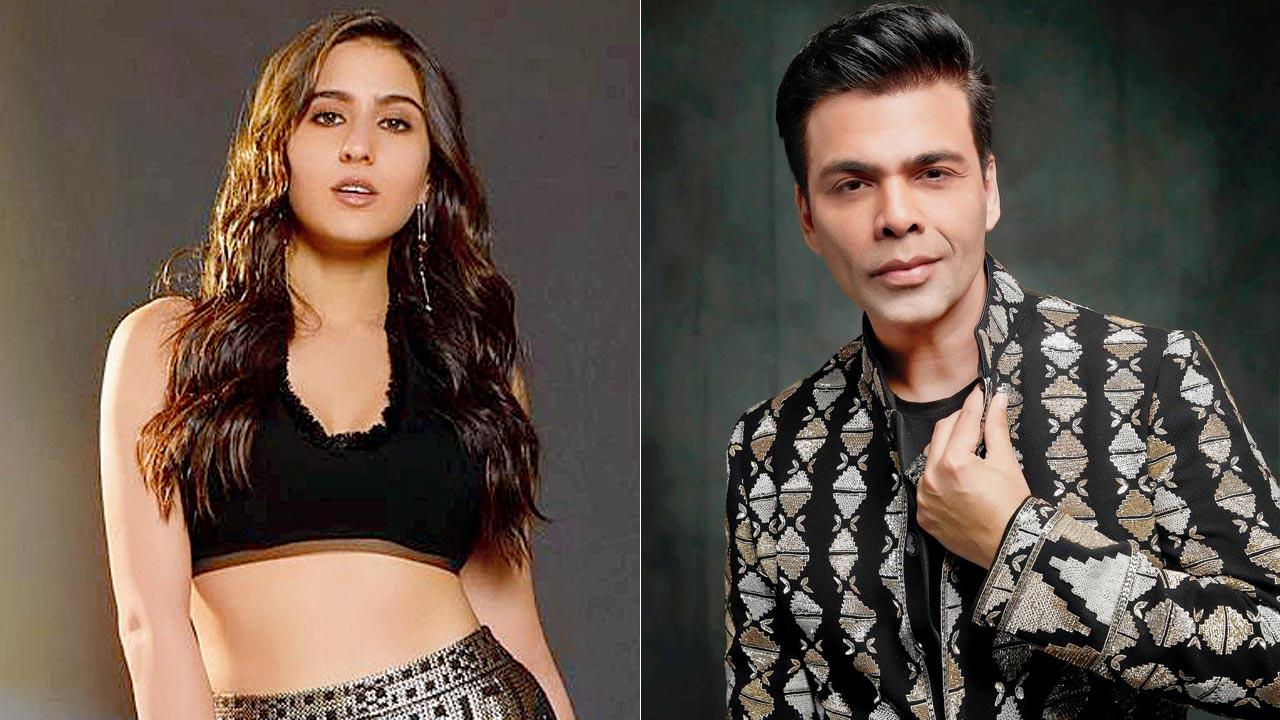 Sara Ali Khan, who turned a year older on Saturday, has added two Dharma Productions ventures to her kitty. The news was shared by Karan Johar during a recent interview. When asked to make a prediction for the actor, KJo, who previously produced Simmba (2018) with Rohit Shetty, revealed, “Sara will be doing an amazing film that I’m producing, which [will stream on] Amazon Prime Video. She is doing one more film for us. I am  excited about [both].” Reportedly, the OTT film is said to be based on the Quit India Movement of 1942, and will be directed by Kannan Iyer of Ek Thi Daayan (2013) fame. 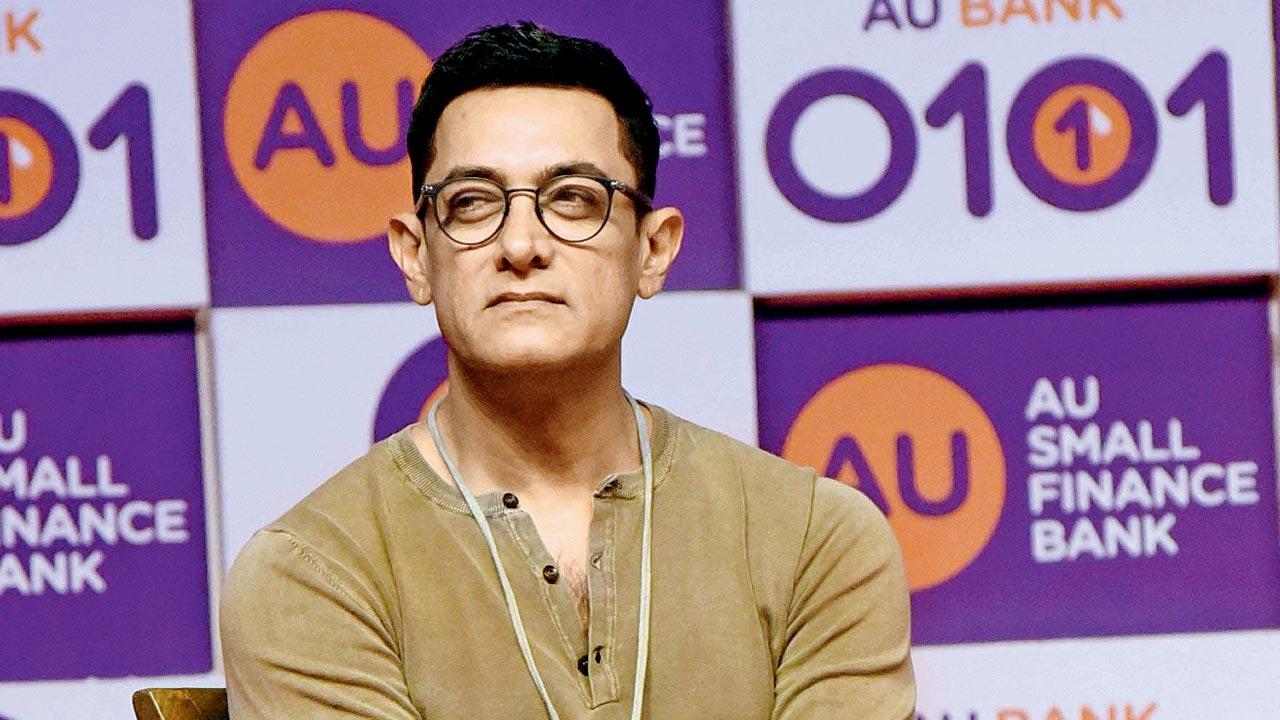 Aamir Khan is known to spare no effort in the making and the marketing of his films. The actor-filmmaker was planning a trip to Guwahati for the promotion of his latest offering, Laal Singh Chaddha. Having previously donated Rs 25 lakh for those who were hit by Assam floods, Aamir was looking forward to interacting with the people of the north-eastern state. However, due to the Tiranga initiative around the Independence Day, Assam chief minister Himanta Biswa Sarma reportedly requested the actor to push his trip to after August 15. However, with the Forrest Gump remake not faring well commercially, it remains to be seen if Aamir will eventually go to Assam or not.