Have you heard? Sorry, Boss

Rumours are rife that Salman Khan, who will returns as the host of Bigg Boss 16, has agreed to take a pay cut this time around, albeit reluctantly 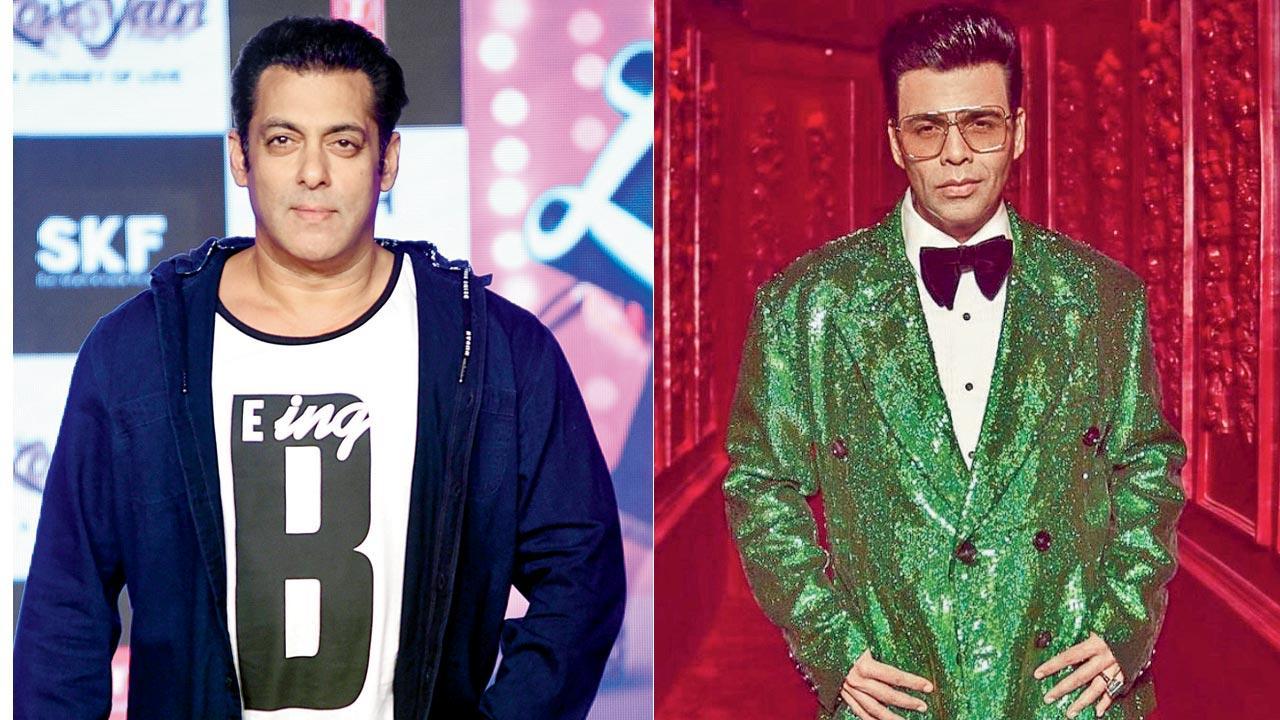 
Come October 1, Salman Khan will return as the host of 'Bigg Boss 16'. While Munawar Faruqui is said to be confirmed for the controversial reality show, buzz is that several celebrities like Faisal Khan (Aamir Khan’s brother) and Jannat Zubair have declined to sign up for it. Industry sources claim that there won’t be an encore for Bigg Boss OTT, which debuted last year, with Karan Johar as the host. Sources attribute it to a reduced interest of sponsors, more so after the last season fell short of the expected revenue. That’s not all, rumours are rife that instead of a fee hike, Salman has agreed to take a pay cut this time around, albeit reluctantly. Whether the Dabangg Khan can generate the necessary hype and lure in the sponsorships, remains to be seen in the coming days. 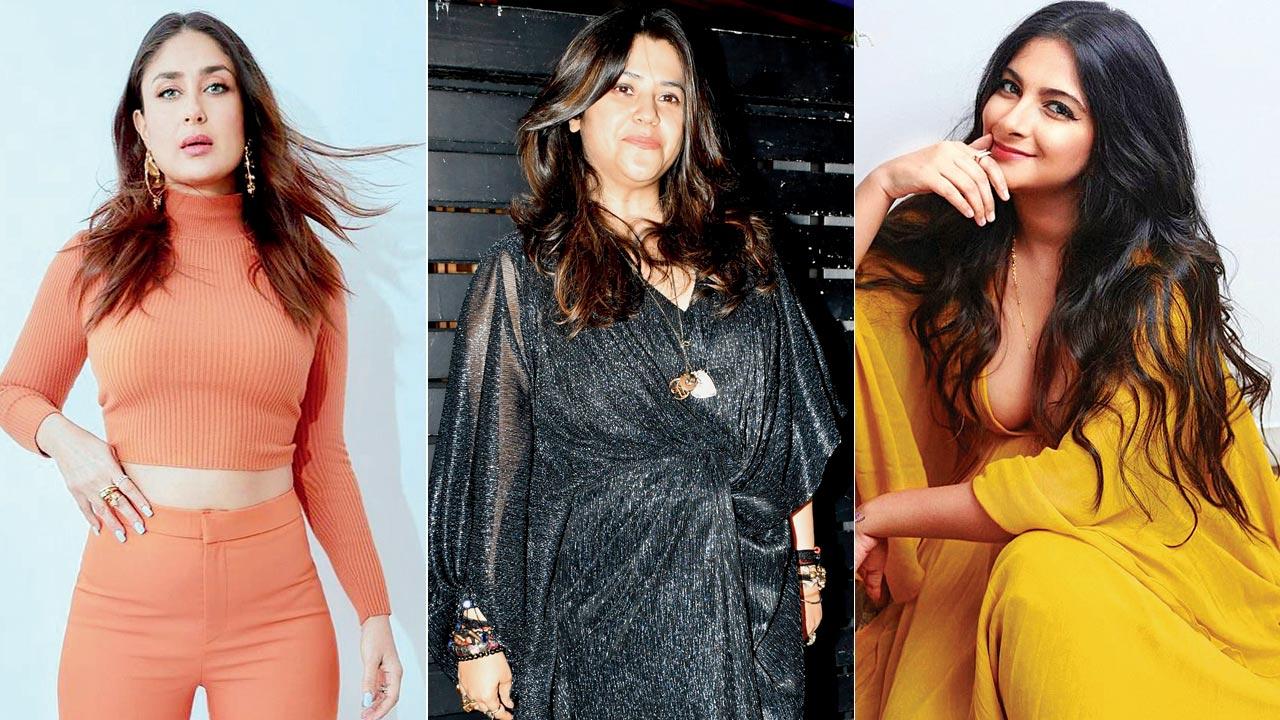 Mid-day recently reported about Kriti Sanon being considered to join Kareena Kapoor Khan and Tabu in producer Rhea Kapoor’s next (The more, the merrier, September 16). Turns out the film also marks the reunion of Rhea and Ekta Kapoor. The two producers have been looking to collaborate again after 'Veere Di Wedding' (2018). The Rajesh Krishnan directorial venture that sees them collaborate, revolves around three strong women, and is set to kickstart in January 2023. 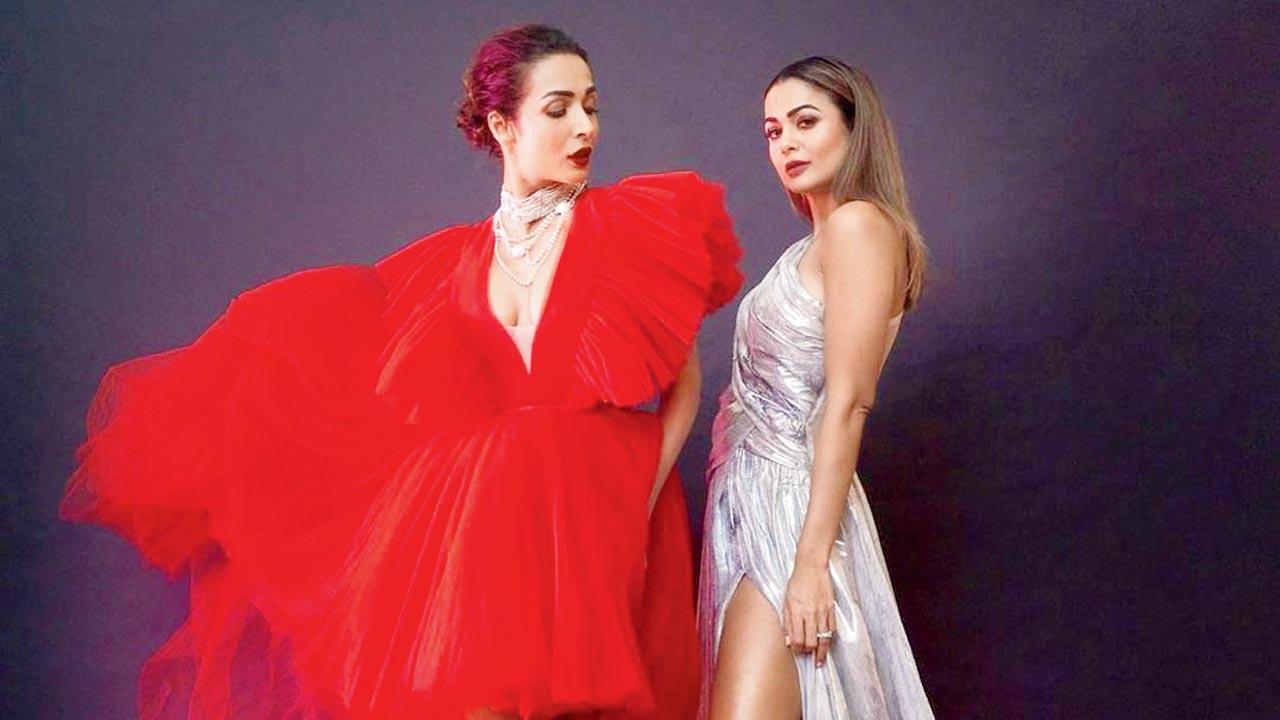 It seems that sisters Neha Sharma and Aisha Sharma have competition even before their reality show, Shining with Sharmas, has gone on air. News is that siblings Malaika Arora and Amrita Arora Ladak are gearing up to invite viewers into their lives. The two are teaming up for a show that will focus on their personal and professional lives. Titled Arora Sisters, the show will reportedly give the audience an insight into what make the sisters tick, their families, their lifestyle, and daily routine. Wonder if Arjun Kapoor will make an appearance on this one? 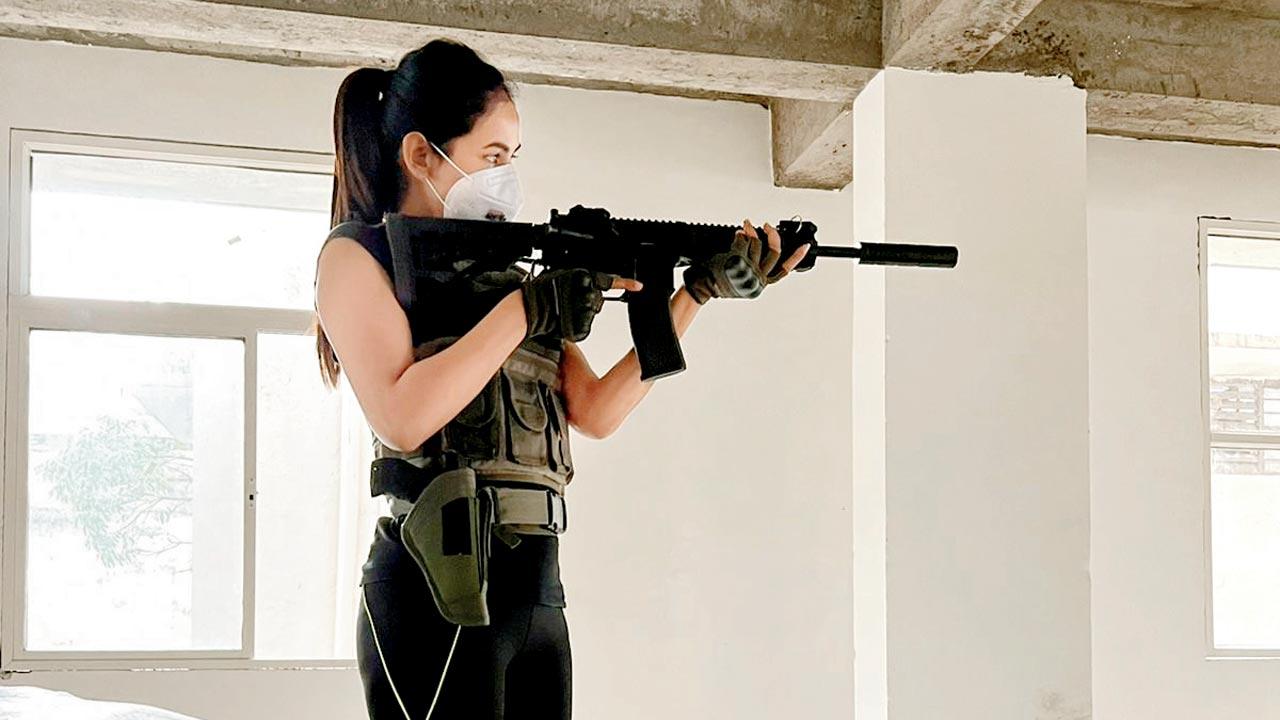 Sonal Chauhan suffered an injury while training in mixed martial arts (MMA) for her next, 'The Ghost'. She was rushed to the hospital, where the doctors bandaged her fracture and advised her to stop training for six weeks. However, the film’s schedule didn’t give her that luxury. The actor was back on her feet within days. She resumed both training and the shoot.

Next Story : Up and about: Move it like duggu