Have you heard? Vicky Kaushal-starrer goes direct to OTT 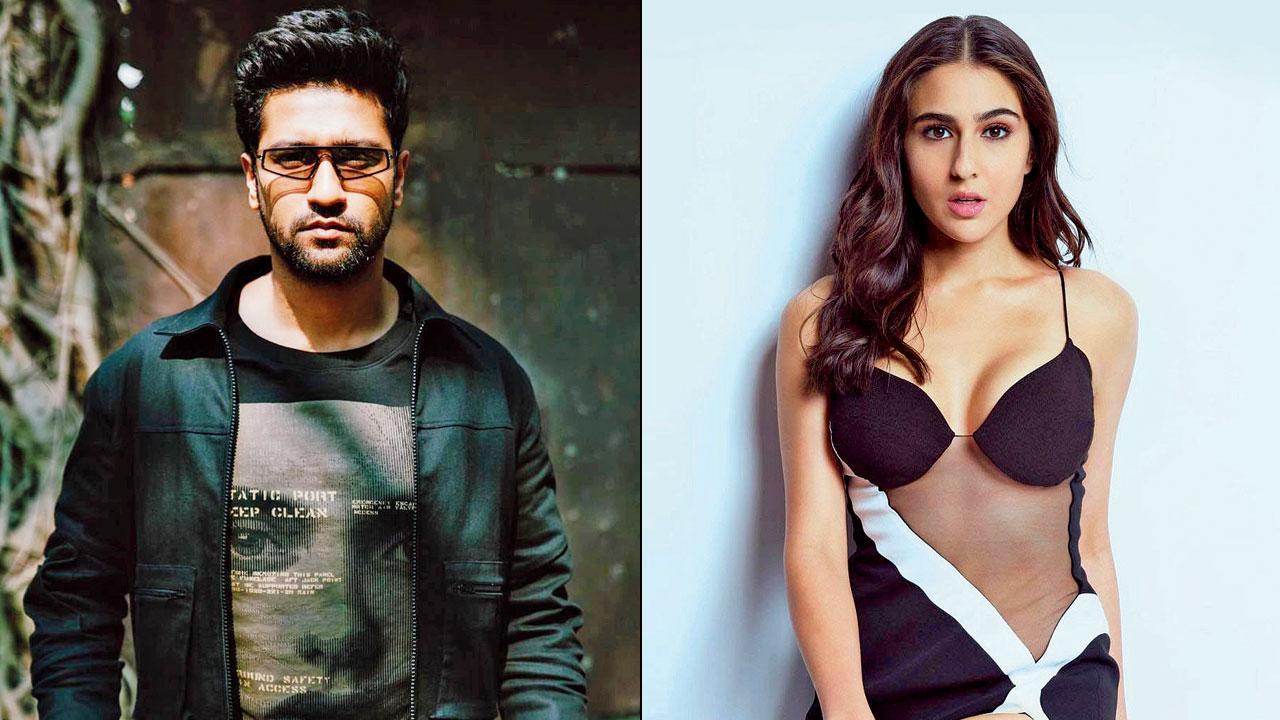 
After Govinda Naam Mera, another Vicky Kaushal-starrer will skip the cinemas. The actor’s next, co-starring Sara Ali Khan, will also release directly on OTT. The yet-untitled film, helmed by Laxman Utekar, has reportedly been acquired by Netflix for about Rs 70 crore. Interestingly, that’s Rs 8 crore more than Vicky’s romcom co-starring Bhumi Pednekar and Kiara Advani. Sources attribute it to Laxman and producer Dinesh Vijan’s past success. After all, their Mimi with Kriti Sanon not only recorded huge viewership post its OTT release, but also saw the leading lady bag the Best Actor gong at several award ceremonies. For someone who has a successful track record on OTT with his production ventures, Dinesh was pleased to seal the deal. Considering that several big-ticket films have bombed in cinemas in the recent times, the filmmaker felt that an OTT release would not only eliminate the risk at the box office, but also save the cost of prints and advertising for a theatrical release. Smart move, no? 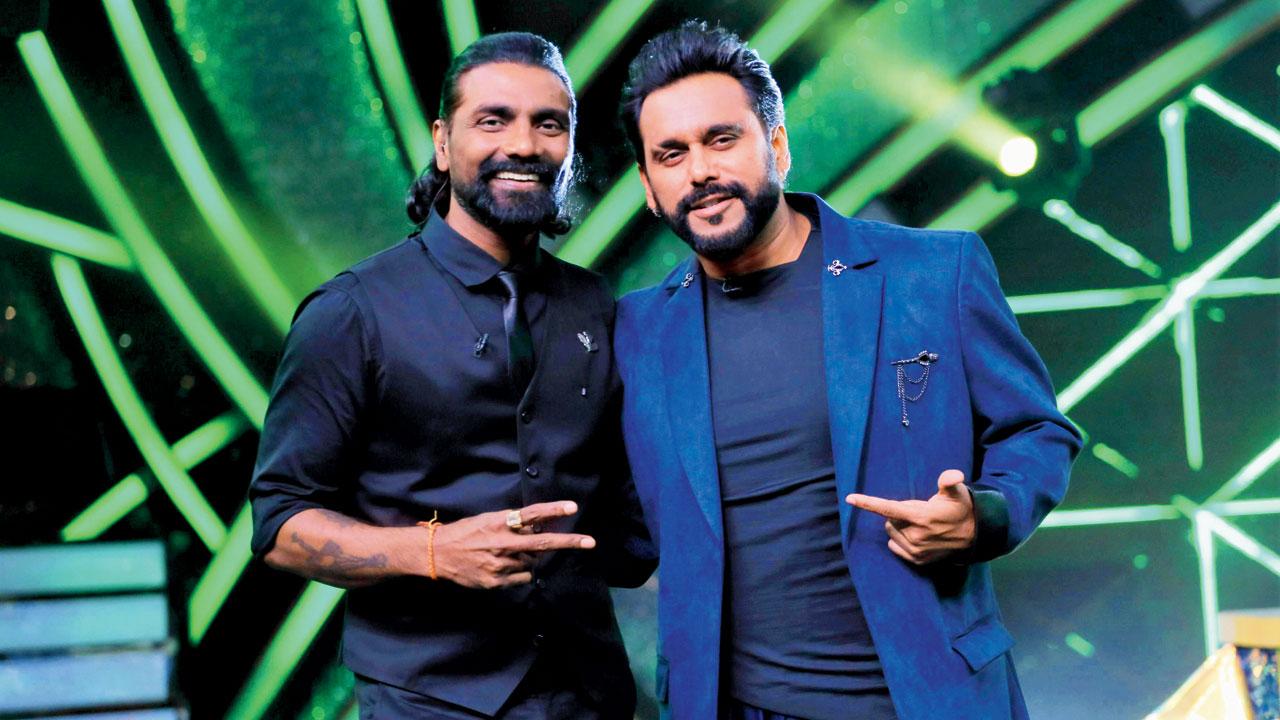 Bosco Martis, who is a special guest on DID Super Moms, shared that judge Remo D’Souza motivated him to foray into direction. “Remo knows the efforts that go into making a film,” said Bosco, as he gears up for the release of his directorial debut, Rocket Gang. He added, “Remo is one of the choreographers who has started this journey of transforming from a choreographer to a director and definitely inspired many of us.” 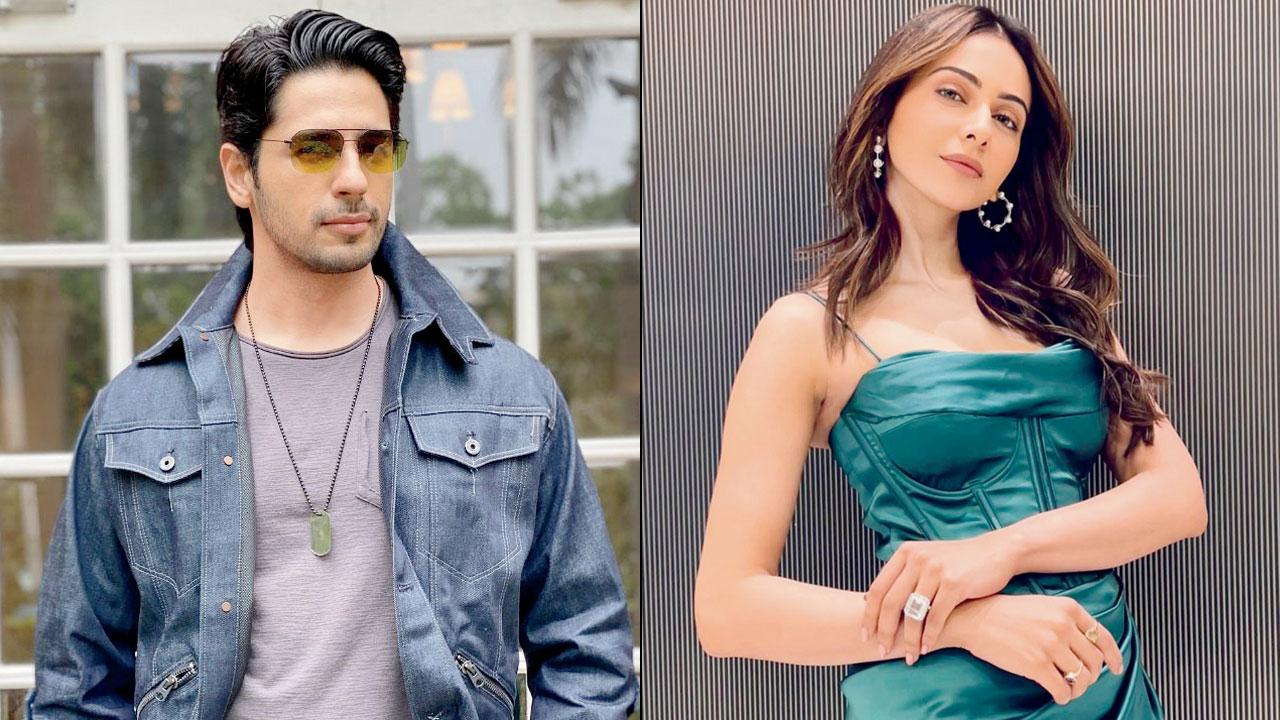 Ajay Devgn, Sidharth Malhotra and Rakul Preet Singh’s Diwali offering, Thank God continues to court controversy. The social comedy, directed by Indra Kumar, has been banned in Kuwait. According to reports, the film has not been passed by Censor Board of the Middle East country. Consequently, the Kuwait authorities have decided to stop the film’s release in their country. A lawyer from Jaunpur, Uttar Pradesh, has filed a case against the film’s team for hurting Hind sentiments and mocking the religion.

No light, no smoke 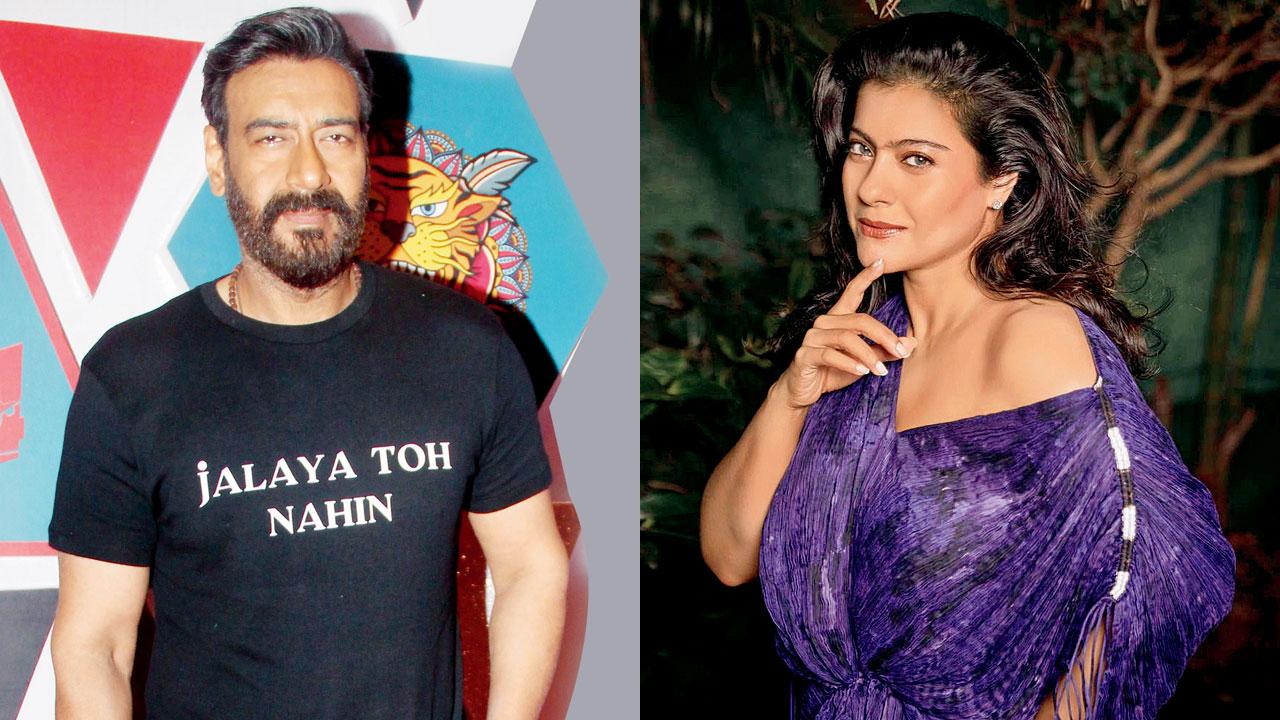 Remember Ajay Devgn’s “Jalaya toh nahin na?” counter when told that he can’t smoke in the airport premises in Runway 34? It appears that the actor-filmmaker has now realised he’s not the first to shoot a scene like that. On the plus side, it turns out actor-wife Kajol beat him to it. Ajay shared the respective clips from his Eid 2022 offering and her last year’s OTT release, Tribhanga, saying, “Arey, Kajol beat me to it.” Renuka Shahane’s directorial venture features a scene in which Kajol is talking on her mobile while holding a cigarette packet. Since it is set in a hospital, her character Anuradha is told by an attendant, “Ma’am, smoking manaa hai.” At that, Anu snaps, “Jali hai kya?” When the attendant replies in the negative, she counters, “Then?” Kajol responded to Ajay’s post, saying, “Don’t worry… not planning to take a drag.”

Also Read: Have you heard? Early Ramayan for Prabhas? 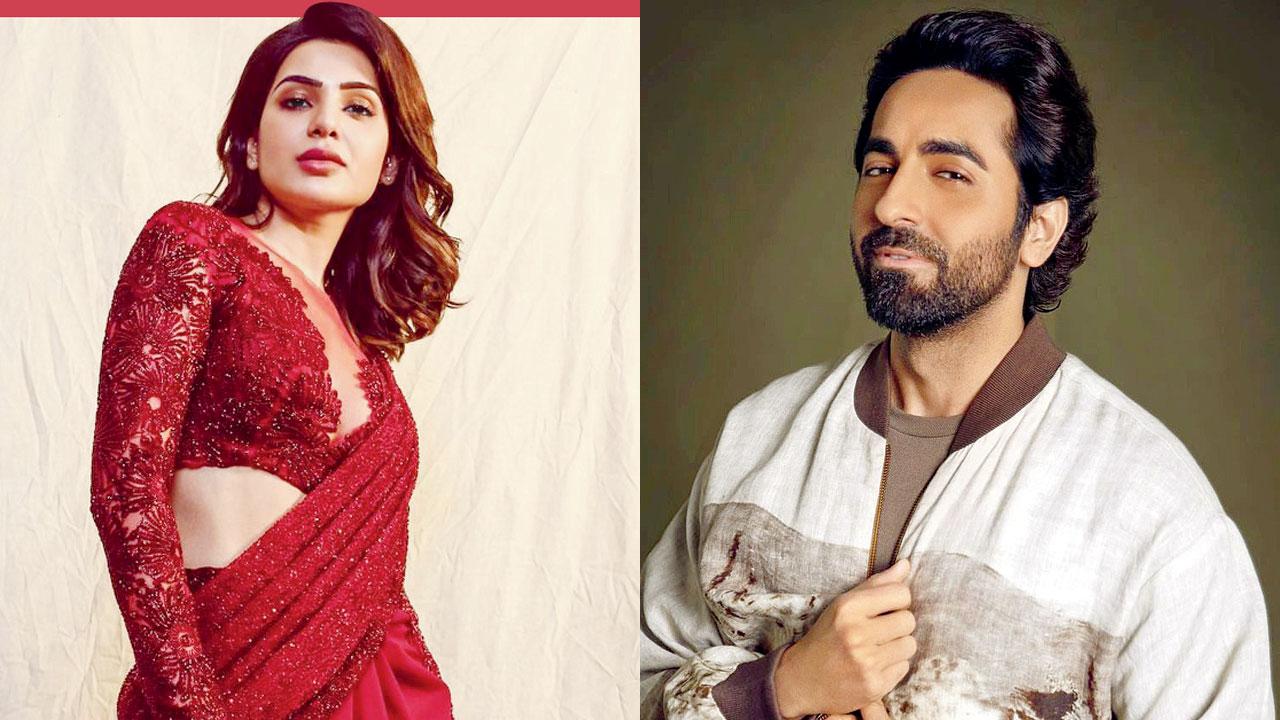 mid-day had reported about Samantha inking her maiden Hindi film with Ayushmann Khurrana as her leading man (Samantha finalises her Bollywood debut, July 6). We hear that the yet-untitled movie is a horror-comedy, in keeping with producer Dinesh Vijan’s fascination for the genre after the success of Stree (2018). Incidentally, both the lead actors of Amar Kaushik’s directorial venture will play fantasy characters. Sam essays the part of a princess while Ayushmann plays a vampire. Niren Bhatt is writing the horror-comedy that is slated to go on floors next year. 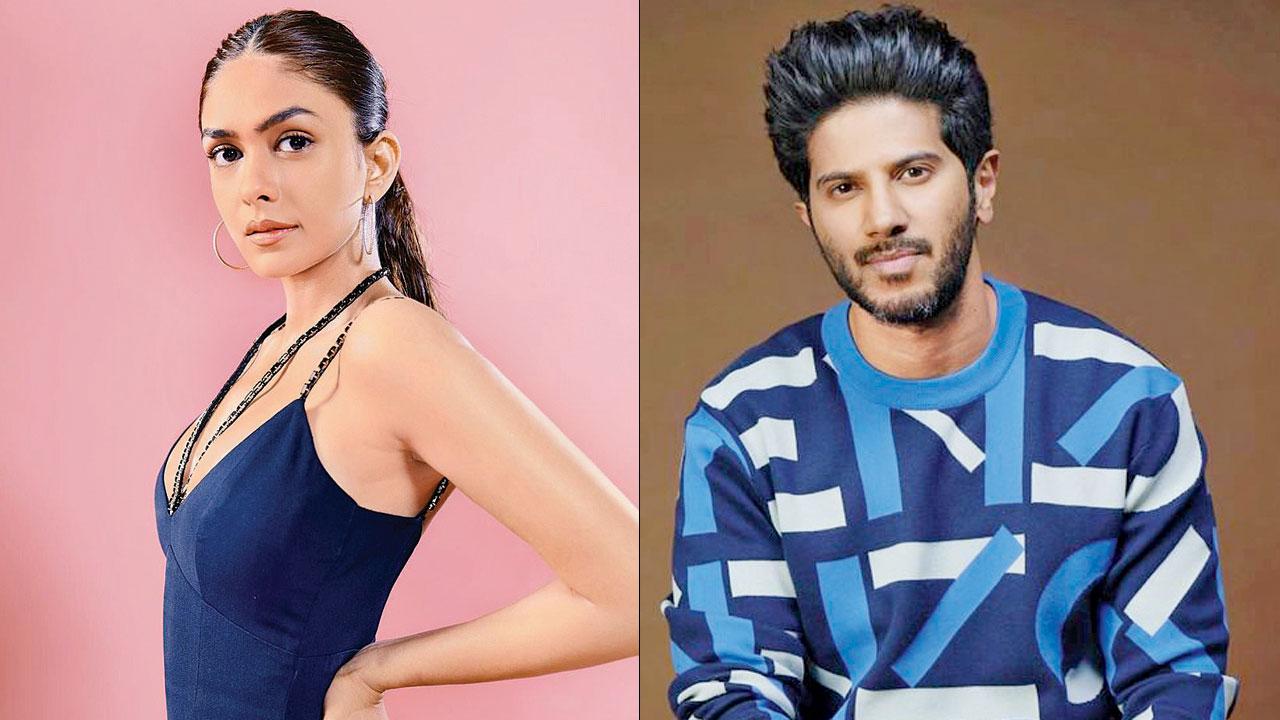 Dulquer Salmaan and Mrunal Thakur, who are currently basking in the success of their recently released film, Sita Ramam, have one thing in common. Both of them idolise and are inspired by Shah Rukh Khan. Calling the Zero actor special and a model for them to follow, Dulquer shared that Dilwale Dulhania Le Jayenge is his favourite film. He said, “When I had doubts about becoming an actor, I always looked up to Shah Rukh sir. Subconsciously, I have it in me to behave like him. Comparing me to him is like insulting him. Because there is only one Shah Rukh Khan.” His co-star Mrunal revealed that she would listen to SRK’s songs while preparing for her character in the period romantic drama. 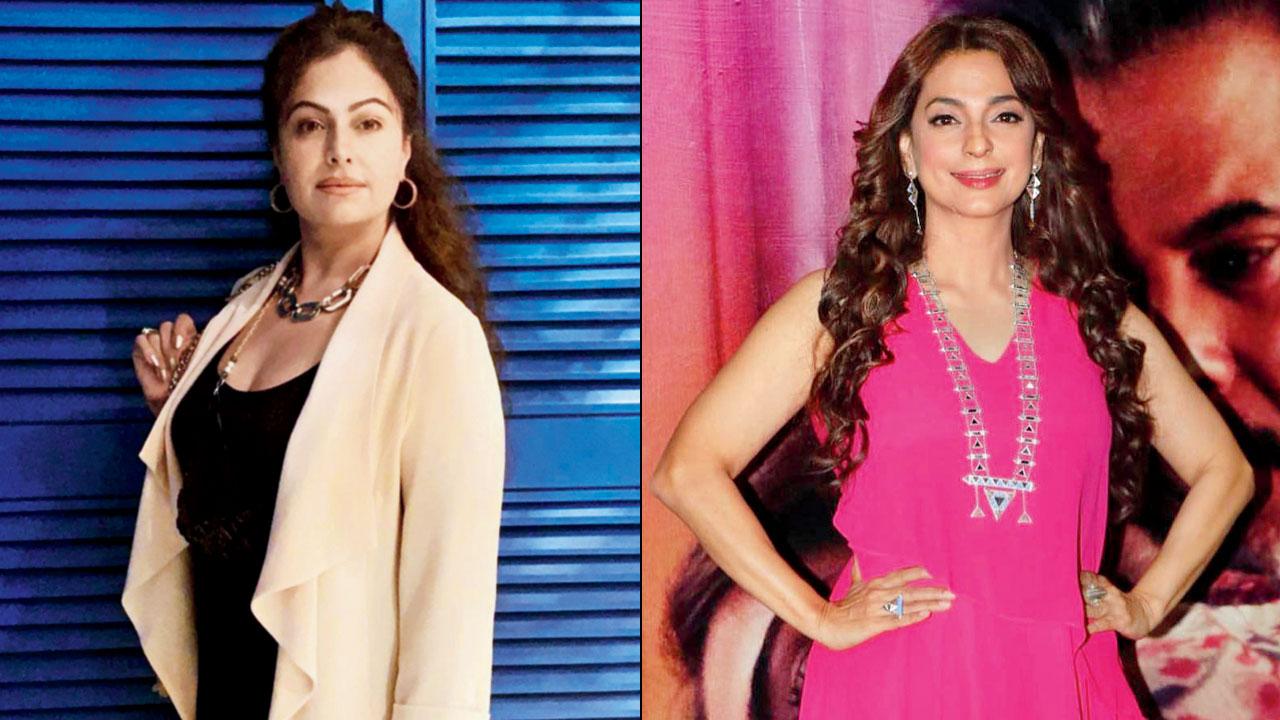 Despite romancing the same heroes in the ’90s, Juhi Chawla and Ayesha Jhulka had never worked together. Coincidentally, both make their digital debut with director Tanuja Chandra’s web series Hush Hush. Ayesha says, “This series gave just the right scope for us to get along like the good ol’ days.” She adds, “The relationship of our characters is based on bonding, and our off-screen camaraderie translated on screen. We had some powerful scenes together and it was a nice give-and-take. We should do more work together.”