Have you heard? A futuristic action thriller for Deepika Padukone, Prabhas, Amitabh Bachchan

While a lot has been written about his Salaar with director Prashanth Neel, we have some news about Project K 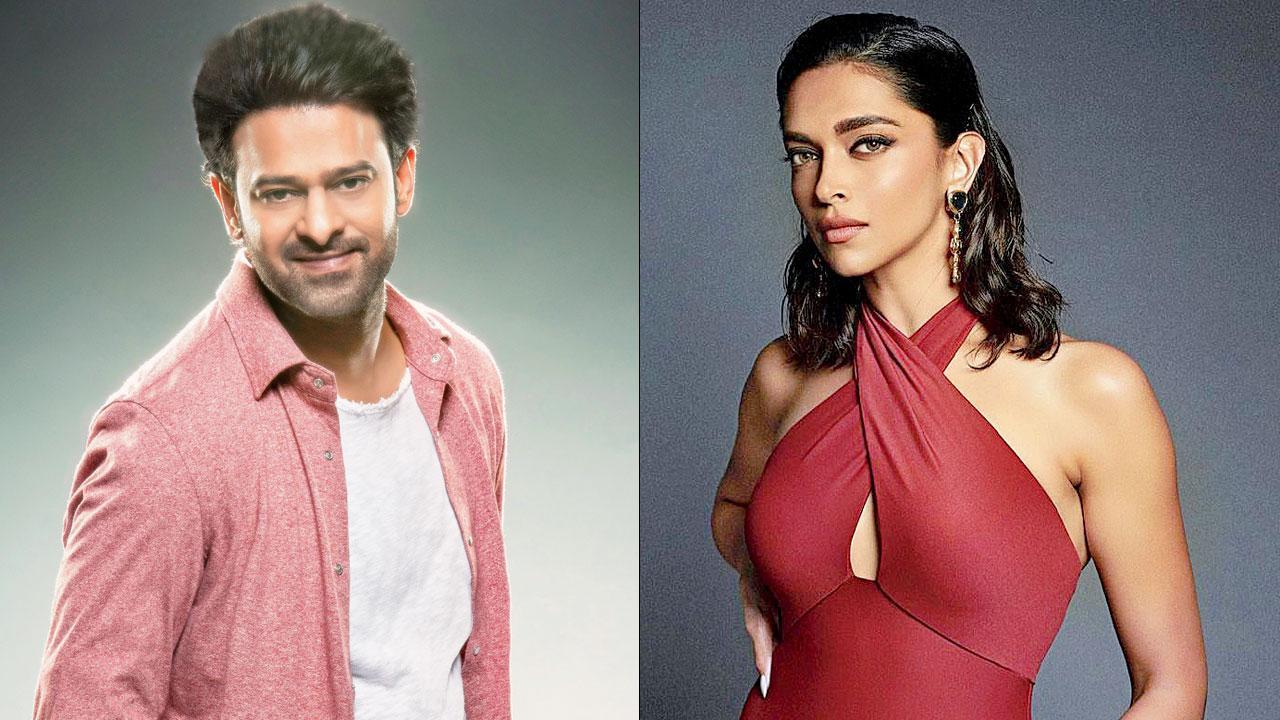 
The below-par box office performance of Prabhas’s Saaho and Radhe Shyam hasn’t dampened the spirits of the makers of the actor’s next lot of films. While a lot has been written about his Salaar with director Prashanth Neel, we have some news about Project K. Nag Ashwin’s directorial venture, which also stars Amitabh Bachchan and Deepika Padukone, is apparently a futuristic action thriller set around the time of World War 3. We hear the film has about half-a-dozen extensive action set-pieces. To ensure that complete justice is done to each of them, the makers have got about three action teams from Hollywood to choreograph and execute the high-octane stunts. Not surprisingly, Ashwin is said to be shooting Project K like a Hollywood film, with blue and green set-up. Prabhas, Big B and Deepika will be seen in an action avatar never-seen-before. Interestingly, Bachchan’s character is inspired by Ashwathamma of the Mahabharata. Moreover, the cinema legend also has an elaborate fight sequence with Prabhas. Sources say, their face-off is one of the high points of the movie and cinegoers will see Big B in such an action role on screen after a long time. 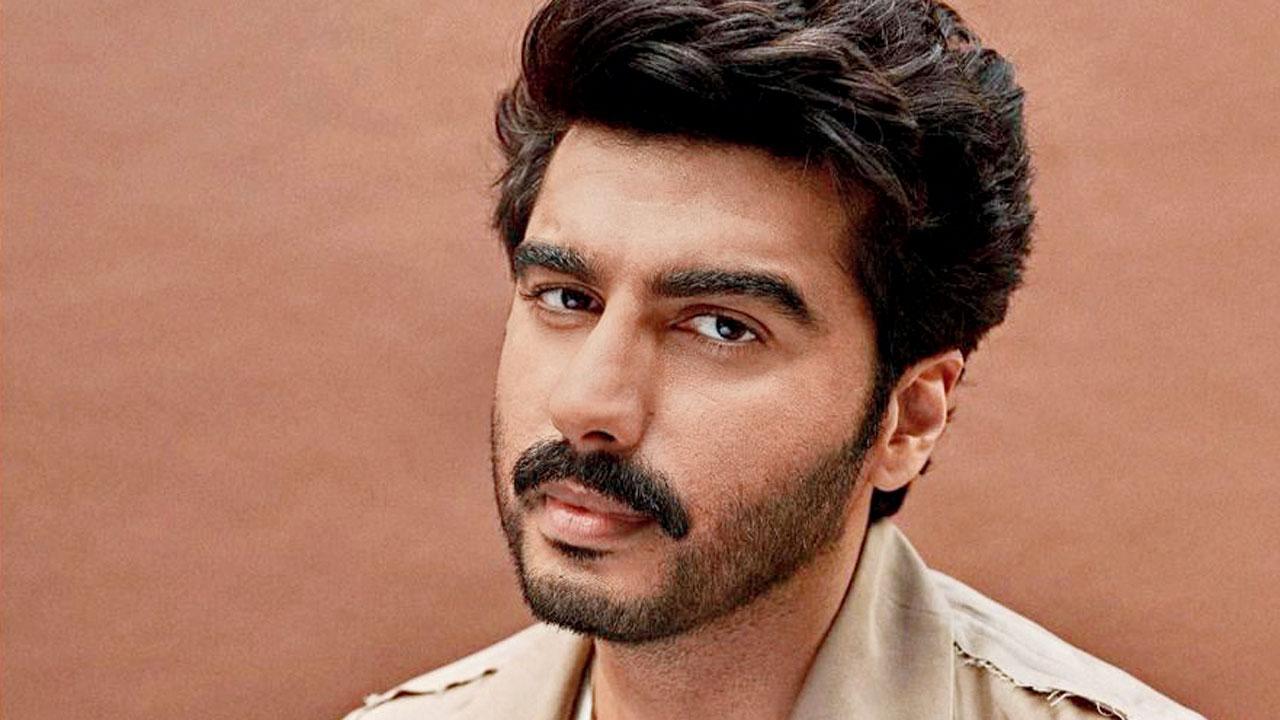 Arjun Kapoor, who launched a food delivery start-up in 2019, is pleased that his venture consolidated during the peak of the pandemic. FoodCloud, which gave a platform to 10,000 home chefs to become self-reliant entrepreneurs, is now set to start operations in the UAE. Proud that his venture is going to be on a global platform for home-chefs to get more exposure, Arjun beams, “We are thrilled to be expanding to the UAE and cater to Indians living there and satisfy their needs to eat homemade food that brings back memories of their roots.” He adds, “It was always a part of our plan to give greater exposure to our homegrown talent and we are proud that we are being able to live up to that promise.” 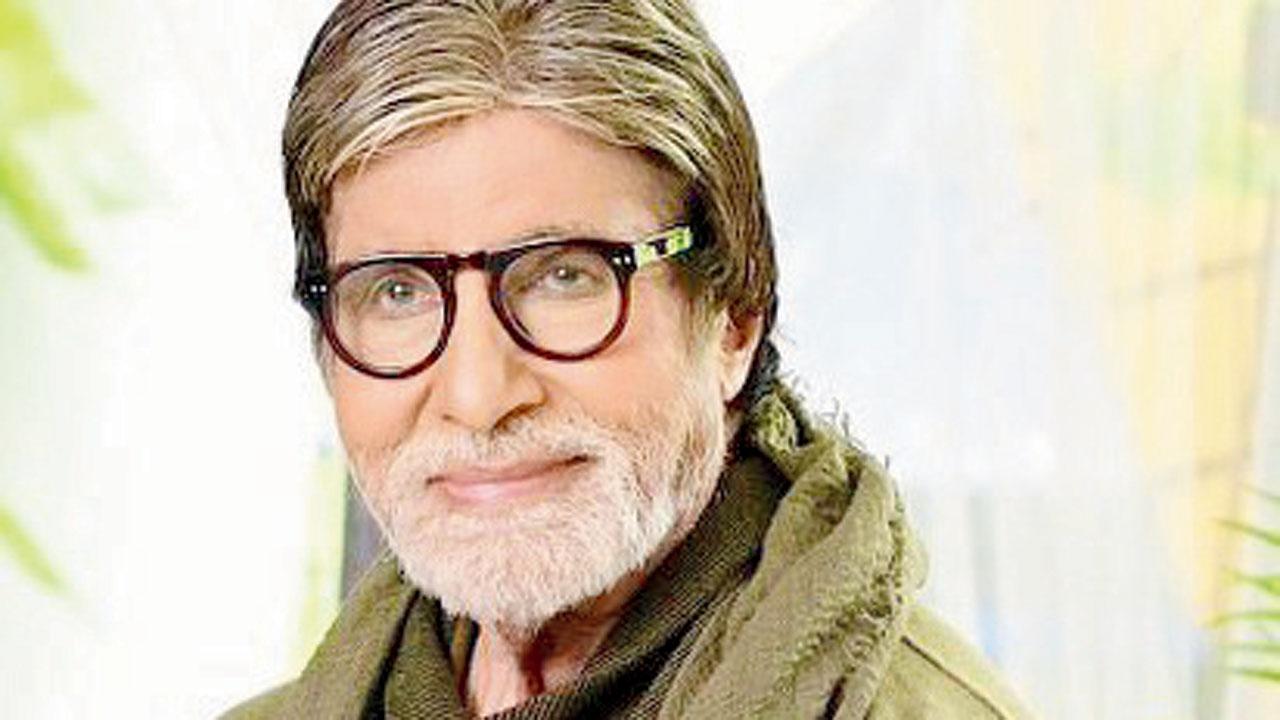 Over eight years since Bhoothnath Returns (2014), the makers are planning another sequel with Amitabh Bachchan in the lead. Talk in tinsel town is that the third instalment of the franchise, the first of which was helmed by Vivek Sharma, is being written. Sources claim that after a round of discussions, the producers have finalised an idea for the new film. While it is still in the initial stages of writing, the rest of the logistics will be drawn up only after they lock the final screenplay. However, it seems unlikely that Nitesh Tiwari who helmed the 2014 sequel, will return to the director’s chair. The filmmaker is said to be working on his next big project, based on the epic, Ramayana. 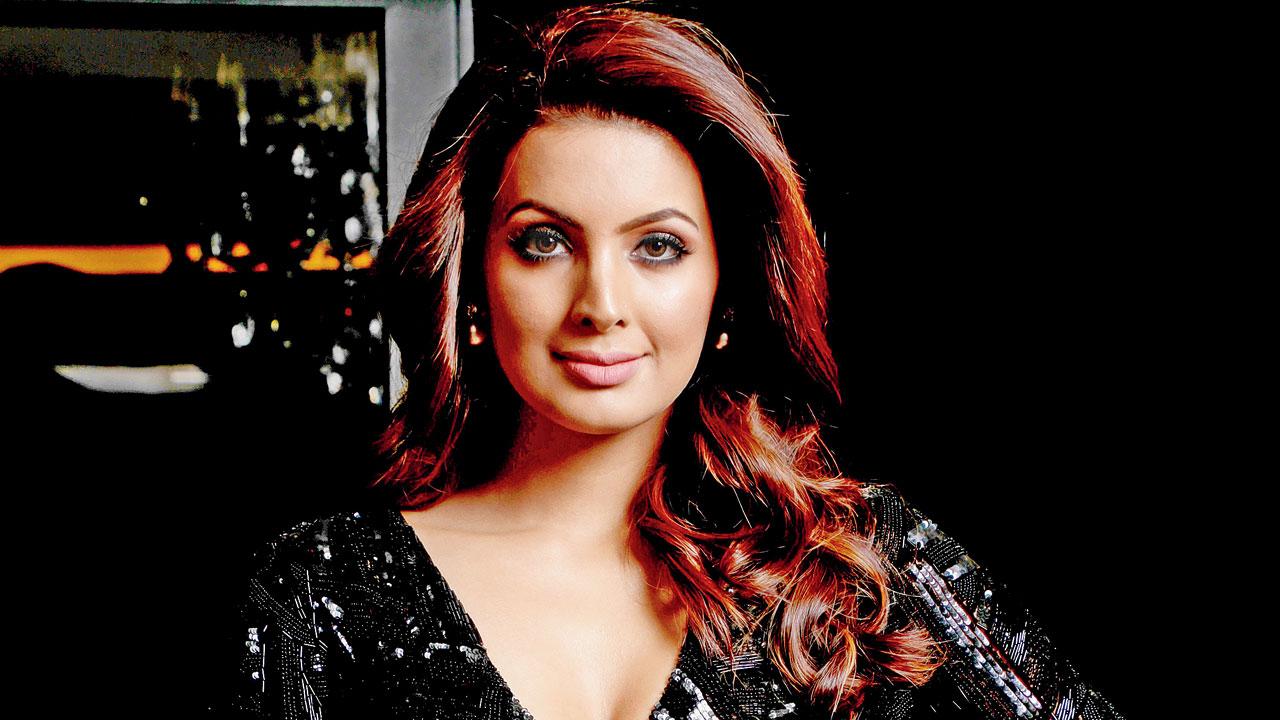 Last seen in Bhaiyyaji Superhit, Geeta Basra is set to return to the movies. The actor, who has two children with cricketer-husband Harbhajan Singh, will begin filming Notary with Parambrata Chattopadhyay next month. Before she starts work on Pawan Wadeyar’s directorial venture, Geeta went to Dubai for a family holiday. She said, “With Bhajji’s busy schedule and Hinaya’s [elder daughter] school, we rarely get to do this. Now with my upcoming film, we don’t know when we would get a chance like this. Even during Hinaya’s Diwali vacations, I am shooting. So with five days off, I ensured that we go on a vacay and we made the most of it,” she enthused. 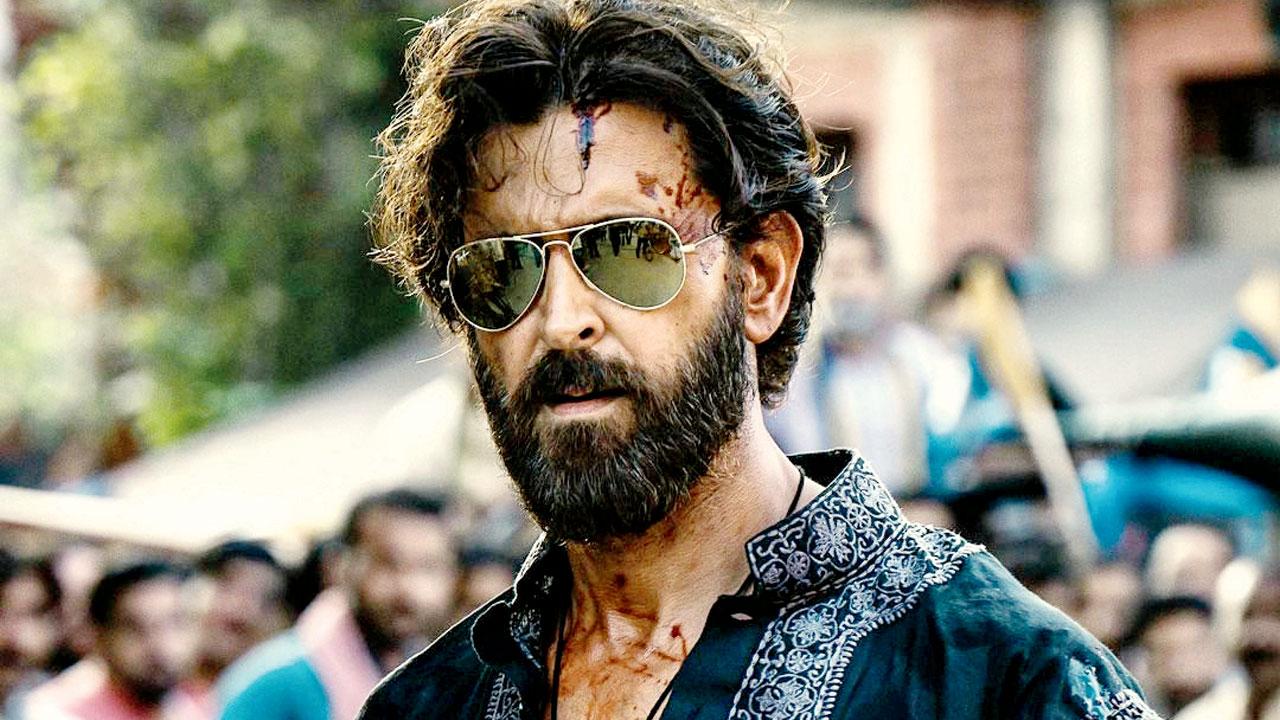 Ever since his debut, Kaho Naa… Pyaar Hai (2000), Hrithik Roshan has often showcased his unmatched dancing skills on screen. The actor once again shows the prowess of his nimble feet in the song, Alcoholia in his upcoming offering, Vikram Vedha. The film’s makers have planned a novel strategy to take Hrithik’s new chartbuster to a wide audience. For starters, the pacy track will be broadcast live on big screens in 15 cities across the country. After this special musical treat for the cinegoers, Alcoholia will be launched digitally. 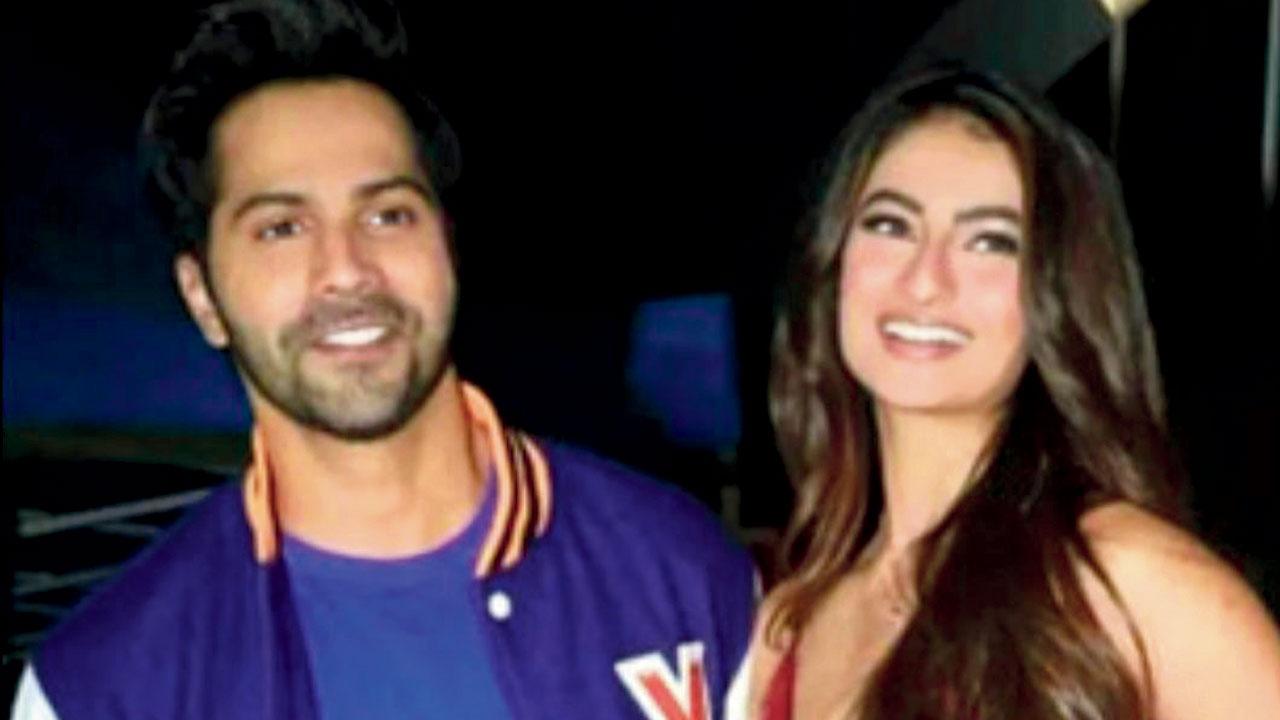 Varun Dhawan is good friends with several industry kids like Arjun Kapoor, Tiger Shroff, Sara Ali Khan, Janhvi and Khushi Kapoor. So much so that even if they’re not working together, they are known to hang around or party together. Recently, the Jugjugg Jeeyo actor shot an ad with Palak Tiwari and they hit it off immediately. Interestingly, they both share a passion for dance and have quite a few common friends. So, it wasn’t surprising to see Palak joining Varun, Khushi and their other buddies for a night of partying. Palak, daughter of Shweta Tiwari, is set to make her Bollywood debut in Salman Khan’s Kisi Ka Bhai Kisi Ki Jaan. 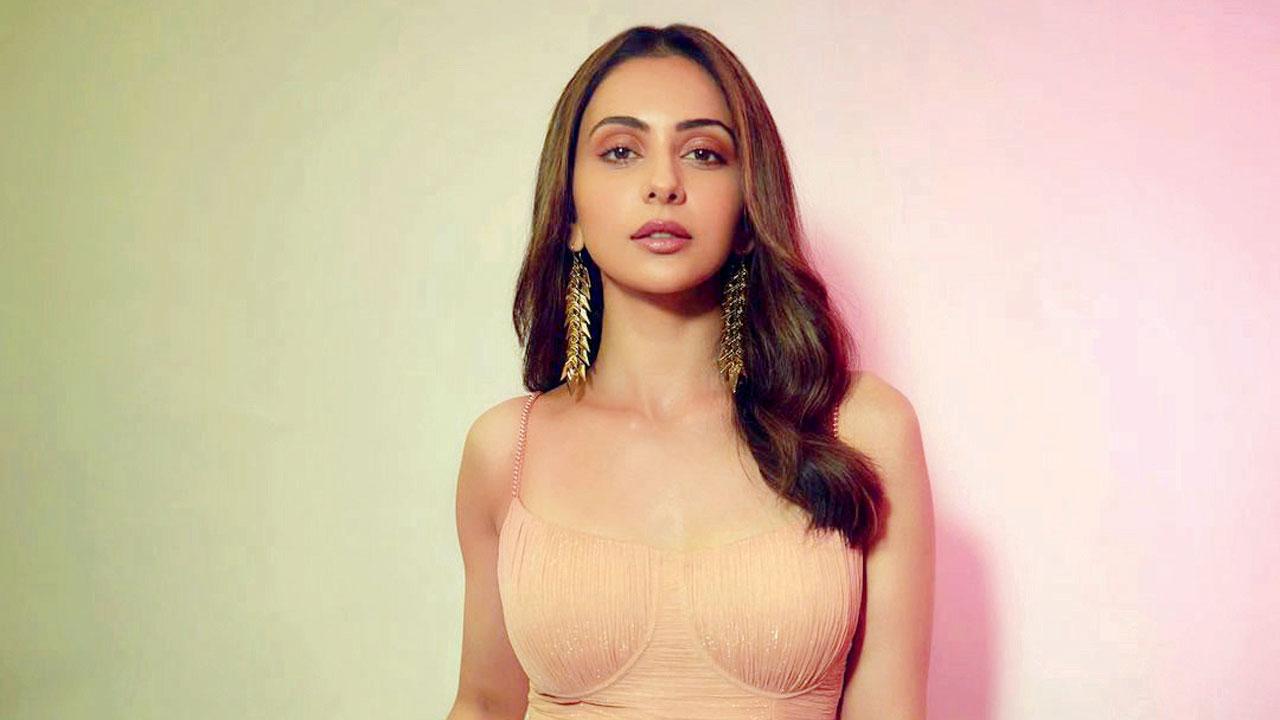 Rakul Preet Singh is one of those actors who cares for her staff. She is currently in London for the shoot of her next, with Arjun Kapoor. We hear that Rakul planned a surprise baby shower for her pregnant hair-dresser, who has accompanied the actor for the shoot. Since the to-be mom is an old associate, the Cuttputlli actor planned a surprise baby shower for her on the set of Mudassar Aziz’s directorial venture. The hair-dresser was not only pleasantly surprised, but also moved by Rakul’s kind gesture. She couldn’t help giving an emotional hug to the actor, who was only too glad to celebrate her hair-dresser’s precious moments. 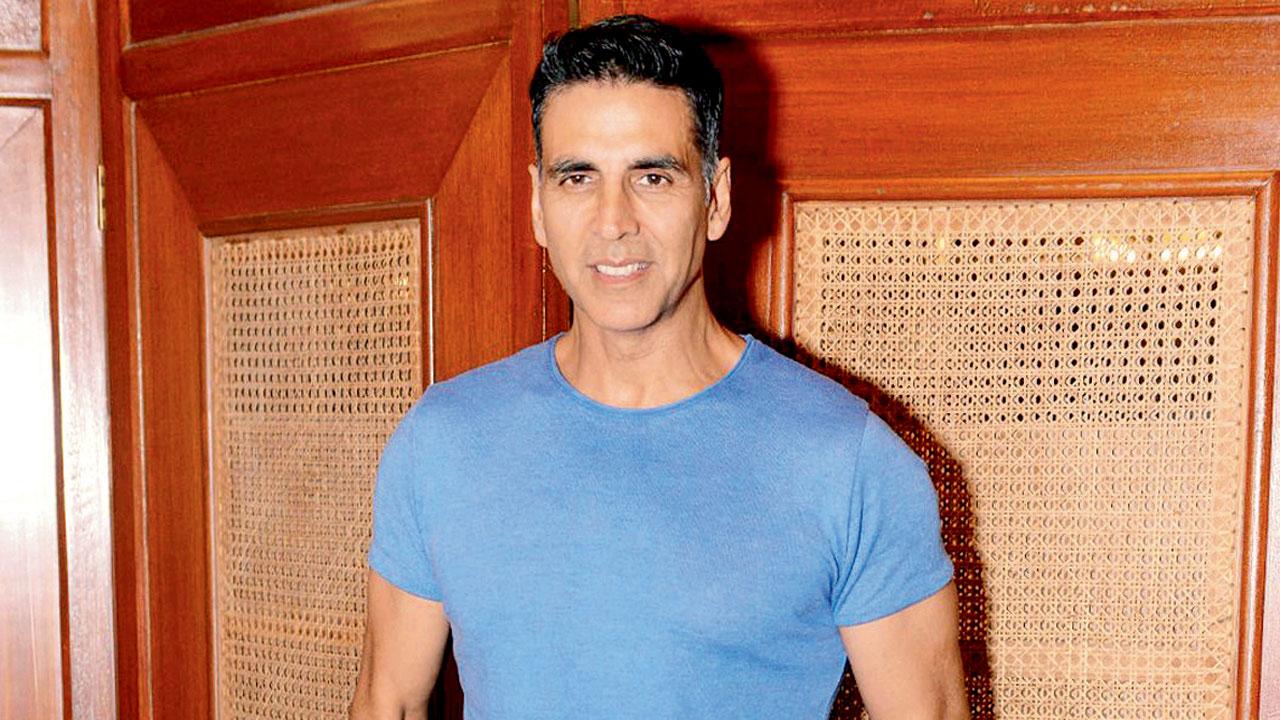 Akshay Kumar is known to treat his staff like his family. In event of someone’s death, the actor has not only ensured a permanent employment for their kin, but also continued supporting them nonetheless. It’s no different in the case of Milan Jadhav, his hairstylist of over 15 years, who passed away on Monday. The actor shared an emotional note along with a picture of them together on social media. Reportedly, Akshay had also promised his hairstylist that he’d take care of his family. According to a source, Akki was shocked when he learnt that Milan was suffering from stage-4 cancer. “Besides ensuring that Milan was taken care of, after his demise, he spoke to his family and assured them of taking care if their needs, says our source.

Next Story : Up and about: In the mood