Reuniting with Good Newwz director Raj Mehta, Kiara on why Jugjugg Jeeyo is special for her 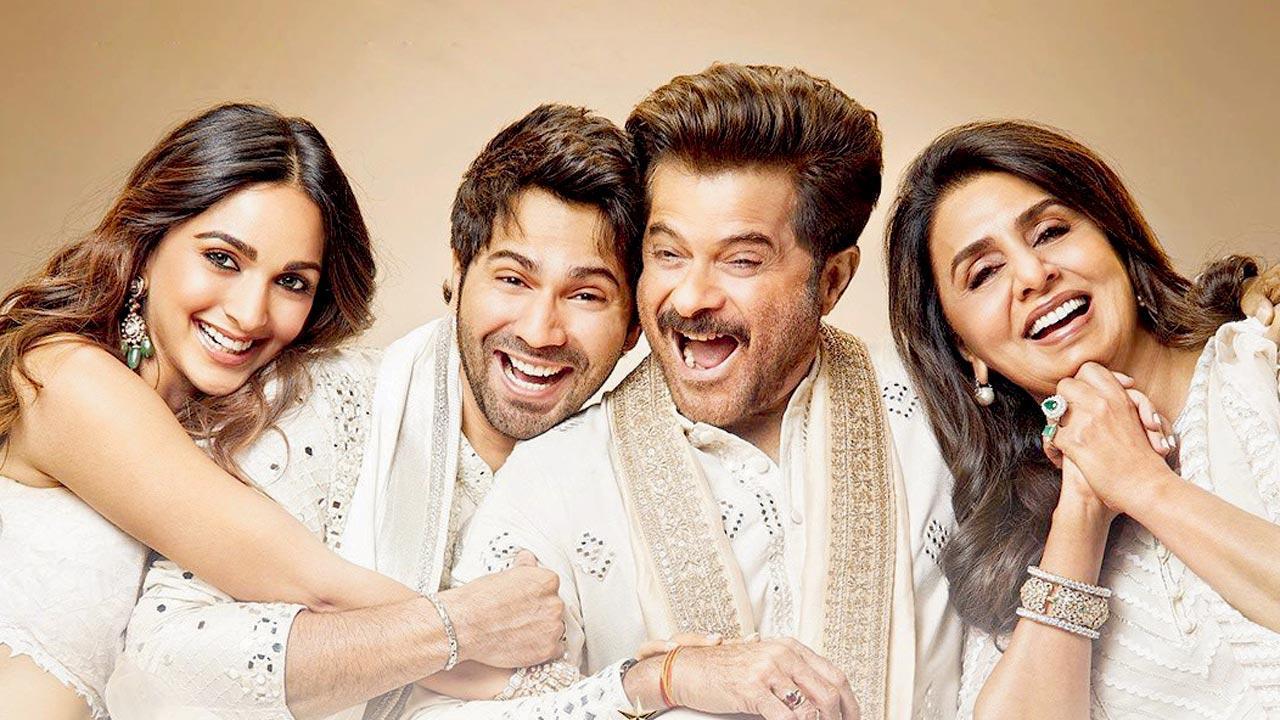 A still from the film Jugjugg Jeeyo


It’s been a roller coaster ride from shoot to promotions for Kiara Advani, who is currently busy promoting the Kartik Aaryan-starrer, Bhool Bhulaiyaa 2, which is set to release in theatres this week. But, that’s not all that has Advani excited. With the first poster of Jugjugg Jeeyo out this week, Advani is eagerly waiting to reunite with co-stars Varun Dhawan, Anil Kapoor, and Neetu Kapoor to promote the most awaited family drama of the year. “I have always been more heart than mind, and this film stems from that facet of me,” says the actor. The family entertainer from Karan Johar’s stables revolves around two couples from different generations and how the issues post their marriage entangle them.

Insisting that the story of Jugjugg Jeeyo is something every person would relate to, she says, “It is every person’s story—we’ve either all gone through it or will go through it at some point.” Having worked with director Raj Mehta in Good Newwz (2019) before, the choice to take up the film was a no-brainer for Advani. “Raj Mehta is the most entertaining director we have. Anyone who watches the film, will love how it makes it to your heart,” she added.

Next Story : Have you heard? Rashmika, Kiara in contention for Sandeep's next?