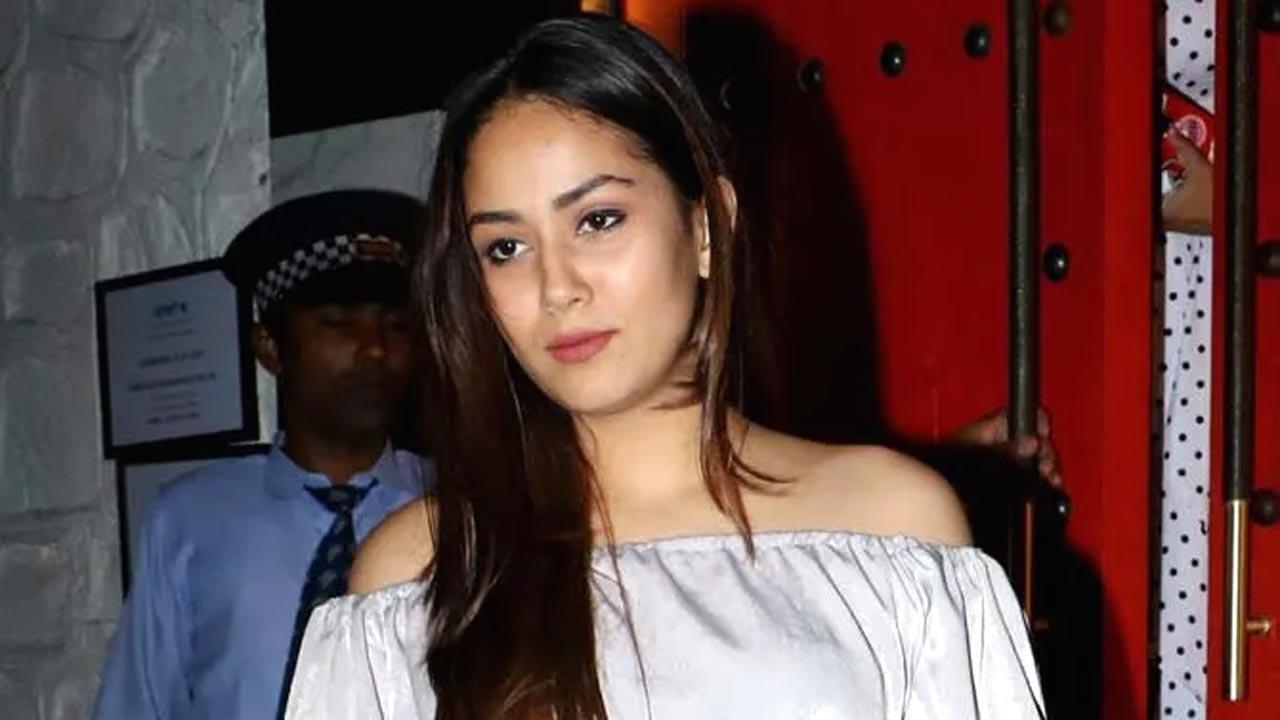 Along with the meme, Mira wrote, "Someone try and trump this," adding a laughing emoticon.

A Los Angeles judge on Monday approved a petition by the 'Runaway' hitmaker Kanye West to officially change his name as 'Ye', with no middle or last name, reports Deadline. Kanye filed the petition on August 24 and stated he was making the change for personal reasons. In fact, in 2018, he released an eighth studio album titled 'Ye'.

Kanye has called himself Ye on social media for years.