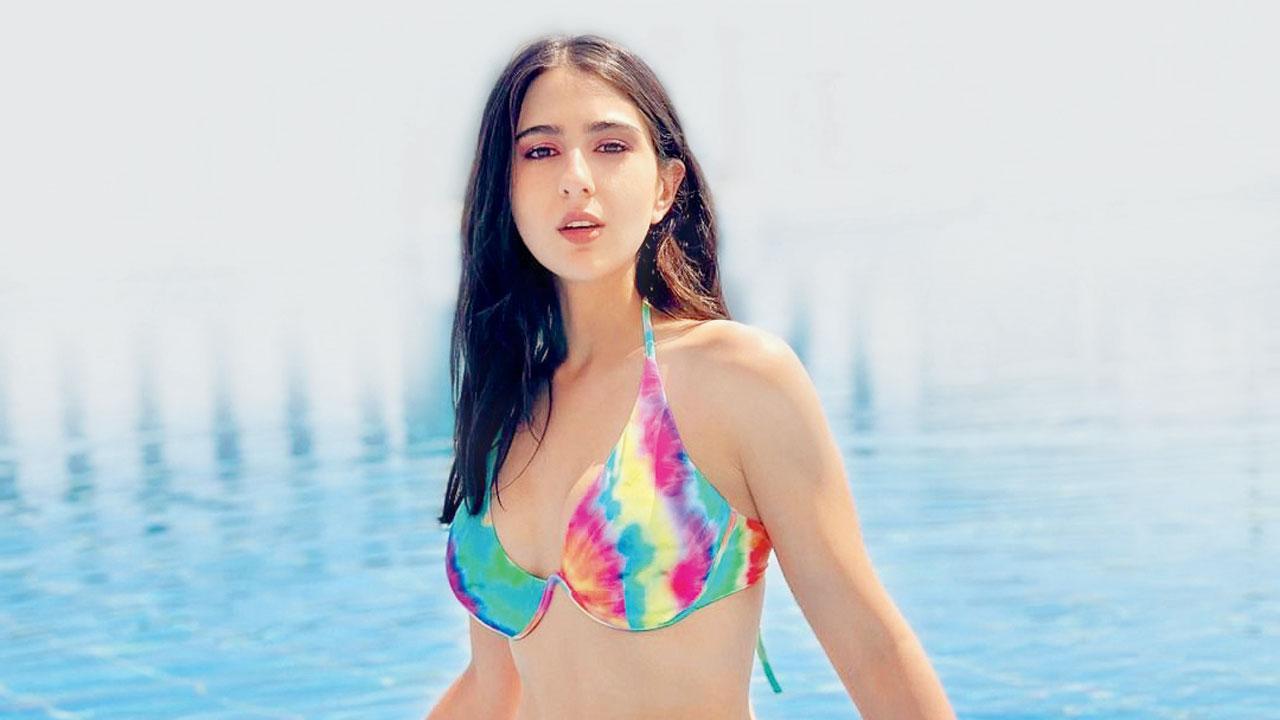 
Sara Ali Khan’s weight-loss journey is notable owing to the fact that she has been able to successfully maintain her physique over the last five years. But if you’ve noticed Khan over the past few weeks, her recent transformation wouldn’t have missed your eye. Flaunting her fittest frame during her beach vacations or red-carpet outings, Khan has evidently upped her fitness game, of late. “Sara had a bunch of [events], like the IIFA, and the Koffee With Karan interview in the pipeline, so she wanted to [look leaner]. We adopted a few steps to achieve that,” says her nutritionist and trainer Dr Siddhant Bhargava, who has been guiding her for five years. “We took to a supremely low-carbohydrate diet. I put her on an effective 1,300 calorie diet, which implies that while she was consuming more than that, the calories that she burnt while exercising or [staying active] enabled her to maintain this number,” he adds. 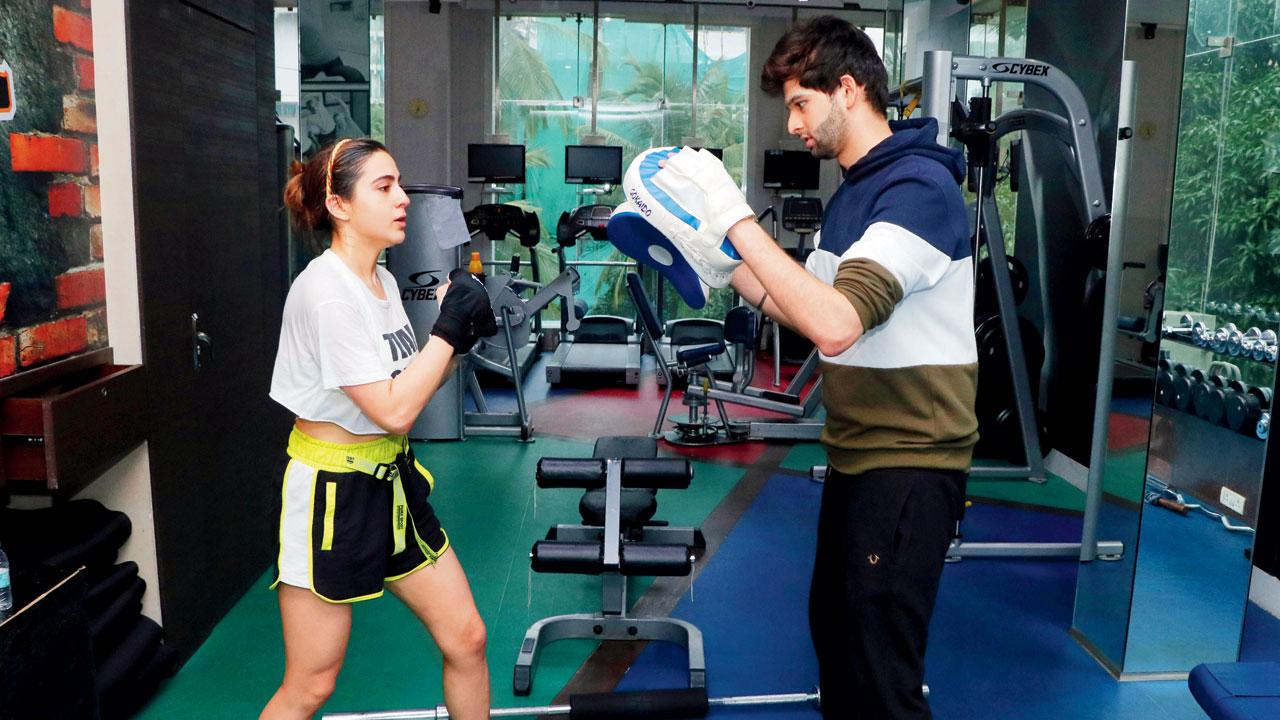 While the actor doesn’t follow a Keto diet, Bhargava says that she does keep her carbohydrate intake significantly low, at all times. “At the onset, we’d practise weight-training and functional fitness exercises five times in a week. Since she enjoys spinning, we perform circuits to meet her cardiovascular needs. Her genetic make-up is such that she can add muscle mass easily, and that is not always desirable [given her profession]. So, once her base was set, we focused on maintenance. Today, she does low-intensity exercises [like pilates] thrice a week, and functional training, two to three times a week.”

Khan’s meal plan, he asserts, is like “every other Indian girl”. “People may think that one must be on a super-strict diet to look like she does. But when she isn’t working, she eats everything, including butter chicken, and desserts. What she does focus on is portion control, and that’s what I tell everyone to do.  She is also extremely dedicated to her exercise regimen, and trains six days a week. Like her, women battling PCOS will benefit from maintaining a low fat percentage.”

Her Instagram videos are testimony that Khan indeed doesn’t mess with her training routine.  Despite seen huffing and puffing during her sessions with Bhargava, she claps back when he tries to call it a day after an hour, claiming that “one hour is nothing”. “We may do two different circuits; one for the lower body, and the other for the upper body. It involves a mix of endurance work, like burpees, and jumping jacks, and weight-training exercises like rowing, push-ups or shoulder presses. We may do another round of boxing, which she really enjoys.”

Breakfast: Eggs
Lunch: When she’s on a limited calorie-intake, it is chicken and vegetables. Else, she adds a jowar or bajra roti to her meal.
Snack: Yogurt, or berries, or egg whites if she skips them at breakfast.
Dinner: Chicken, or prawns. She doesn’t consume carbs at night.

Next Story : What is EMS?