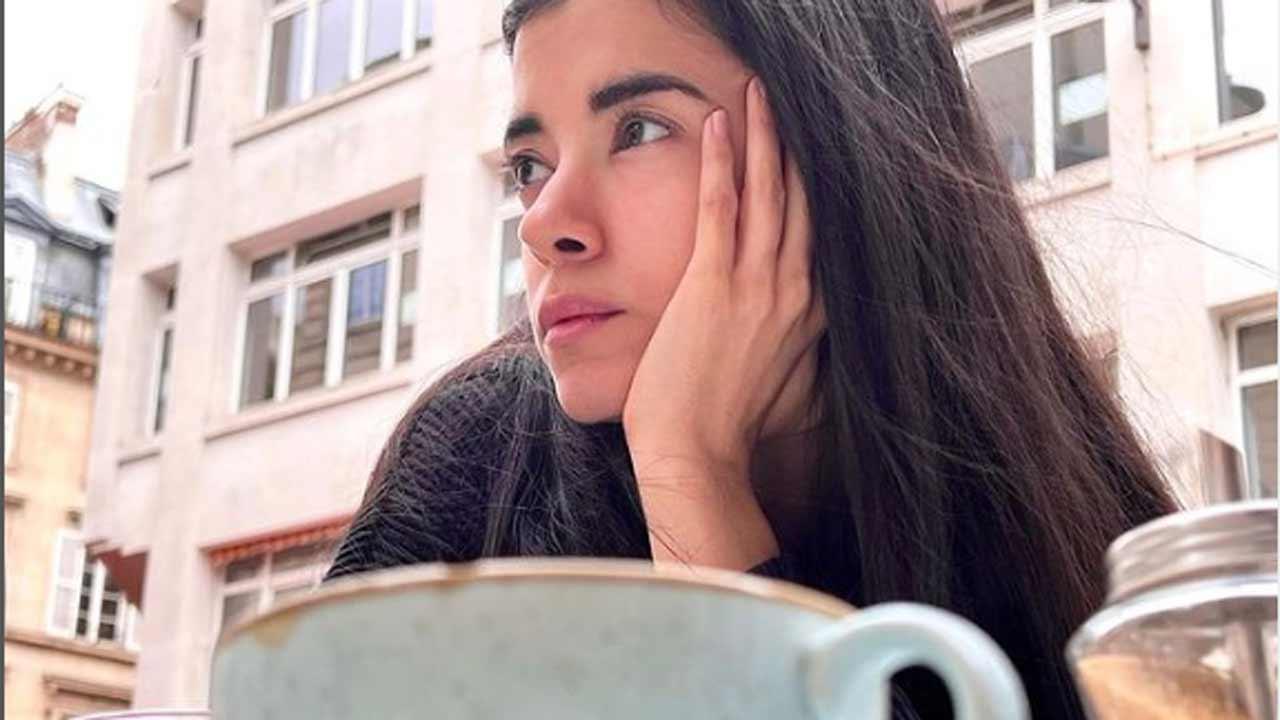 
Who does not like to capture their special moments with their loved ones? Seems like Hrithik Roshan also makes sure to fill up his phone's gallery with pictures of his friends, family members and of course his partner Saba Azad. Taking to Instagram, Saba is seen gazing into the distance while sitting at a coffee shop. However, it's her caption that has caught everyone's attention. The two are currently vacationing in Paris.

In the caption, she gave photo credits to none other than Hrithik. "Not a selfie, not my coffee. Image by @hrithikroshan," she wrote.

For the unversed, rumours about Hrithik and Saba started when they were spotted out on a dinner date together in February. Later, Saba also joined Hrithik's family for a get-together. However, Hrithik and Saba have been making the headlines since they first appeared together at producer Krana Johar's 50th birthday party.

Saba is a multi-talented actor and singer. She was a part of many noteworthy Bollywood films like 'Detective Byomkesh Bakshyi', 'Shaandaar', and 'Karwaan'. Meanwhile, on the film front, Hrithik is currently waiting for the release of 'Vikram Vedha' which also stars Saif Ali Khan and Radhika Apte. It is slated to release on September 30.

Apart from this, he will also be seen sharing the screen space with Deepika Padukone for the first time in Siddharth Anand's 'Fighter' along with the much-awaited 'Krrish 4'.

Next Story : Doing this for daughter Ziana: Charu Asopa on decision to end her marriage with Rajeev Sen