Hrithik Roshan: 'Lord of the Rings' inspired my father to make 'Krrish'

The first 'Krrish' movie released in 2006 while the second film in the series, titled 'Krrish 3' hit the screens in 2013 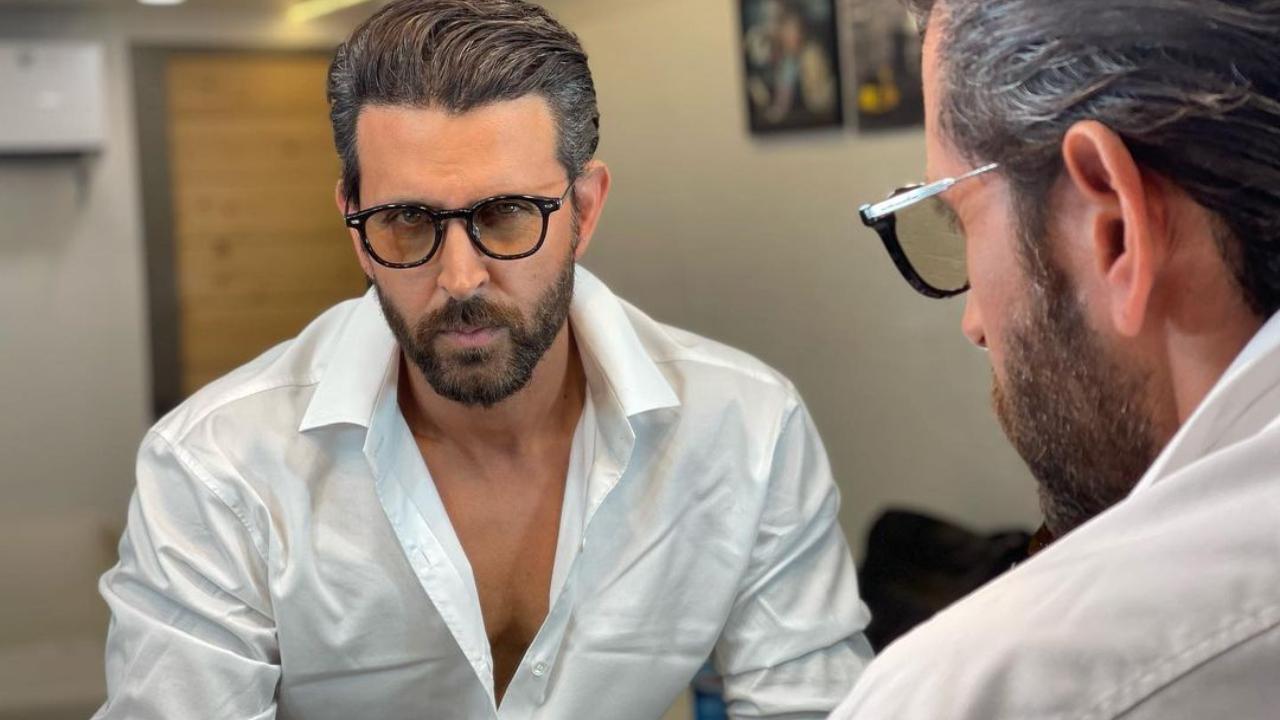 
As 'Krrish 4' is in the works, actor Hrithik Roshan took a stroll down memory lane and shared that it's actually the 'The Lord of the Rings' trilogy that inspired his father and director Rakesh Roshan to turn his 2003 film 'Koi.. Mil Gaya' into a franchise.

"There is a little connection between me and the 'The Lord of the Rings'. One random day back in 2004, my dad put on the 'Lord of the Rings' part 1...he saw the film..he enjoyed it so much that he watched one film after another. After finishing all the parts, he gave me a call and started talking about the trilogy," Hrithik said during a promotional event of Amazon Prime Video's upcoming series 'The Lord of the Rings: The Rings of Power' in Mumbai on Thursday.

He added," My father (Rakesh Roshan) talked about the way they (Lord of the Rings makers) use this one great, incredible idea and then had this progression, which was so incredible. He was like, why can't we do that? And that was the birth of Krrish. So if there was no Lord of the Rings, there wouldn't have been any Krrish."

The first 'Krrish' movie released in 2006 while the second film in the series, titled 'Krrish 3' hit the screens in 2013. Both the films featured Priyanka Chopra opposite Hrithik. The anti-hero of 'Krrish' was Naseeruddin Shah while Vivek Oberoi played the antagonist in 'Krrish' 3. All these films were helmed by Hrithik's father Rakesh Roshan.

In 2021, on the occasion of the 15 years of 'Krrish', Hrithik had taken to Instagram to officially announce the expansion of 'Krrish' world with the fourth part. "The past is done. Let's see what the future brings. Krrish 4. #15yearsofKrrish," he had written, adding a small clip of his animated look from 'Krrish'.

Apart from talking about the 'Krrish' franchise, Hrithik also expressed his excitement about watching the new 'The Lord of the Rings' series. "I am super excited to watch it. This is the kind of stuff that I aspire for," he said.

Next Story : Vijay Varma reveals first time he got a note from a girl