Hrithik Roshan reveals before debut film, doctors advised him not to do dance, action films

Hrithik is currently busy promoting his upcoming action thriller film 'Vikram Vedha', which is a very special film for the 'War' actor, as it's the 25th film of his career 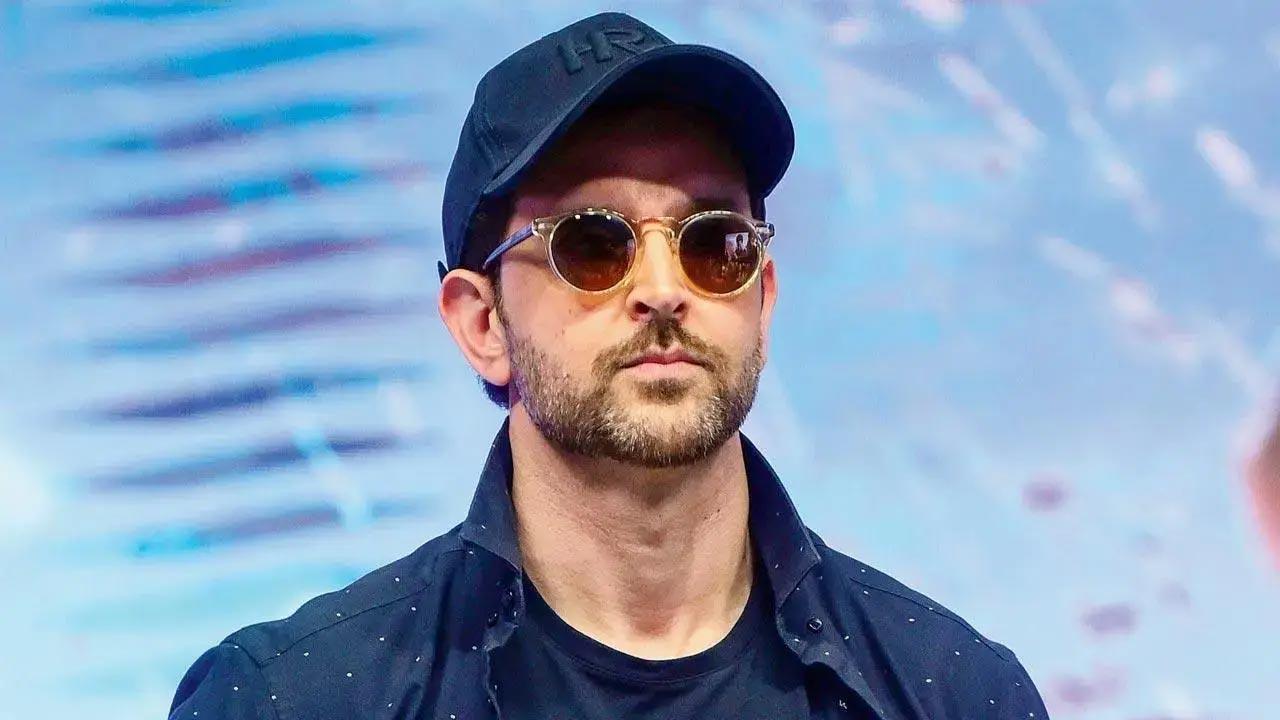 
Bollywood actor Hrithik Roshan is known for his amazing dance moves and hard-hitting action sequences. During the 'Alcoholia' song launch event, on Saturday, he revealed that the doctors had restricted him from doing action or dance films before the release of his first film 'Kaho Naa... Pyaar Hai' in 2000.

Hrithik is currently busy promoting his upcoming action thriller film 'Vikram Vedha', which is a very special film for the 'War' actor, as it's the 25th film of his career.

During a recent song launch event, Hrithik talked about his journey and said, "Before the release of 'Kaho Naa... Pyaar Hai' my doctors had told me that my health condition is not so good that I can do action films and dance films. I took this diagnosis as a challenge and focused on my health and fitness. I learnt how to do my work to the best of my abilities and I'm just happy to be here standing in front of you'll today. It is nothing short of a miracle for me that in my 25th film, I'm still doing action and I'm still dancing and I'm still being able to say my dialogues. I think the 21-year-old me, would be very proud of this me, today."

He further added, "Thank you to my audience, it wouldn't have been possible without your love & support. And nothing would be possible without the (Vikram Vedha) team, I'm blessed to be working with directors that I trust, Ganesh Hegde, Vishal-Shekhar .. this song would not be what it is if it wasn't for this team. And I've had this opportunity to work with some of the best actors, I just consider myself very fortunate."

Makers of the upcoming action thriller 'Vikram Vedha' on Saturday unveiled the first song of the film 'Alcoholia'.

Taking to Instagram, Hrithik Roshan shared a glimpse of the song which he captioned, "#VedhaKaRuab hua rangeela .. #Alcoholia Song out now."

In the music video, the 'Krrish' actor could be seen dancing with his gang at a local bar in a rustic look.

Helmed by director duo Pushkar and Gayatri, the film also stars Saif Ali Khan and Radhika Apte in the lead roles and is slated to hit the theatres on September 30, 2022.

The song gives a glimpse of Vedha's 'Mad' dance, as he is seen letting loose and dancing to the song that has a desi vibe.

'Alcoholia' is sung by Vishal-Shekhar, Snigdhajit Bhowmik, and Ananya Chakraborty. The music is given by the hit duo Vishal-Shekhar while the lyrics are written by Manoj Muntashir.