Foraying into Bollywood with 'Vikram Vedha', acclaimed director duo Pushkar-Gayathri say Roshan and Khan gave their best to every scene 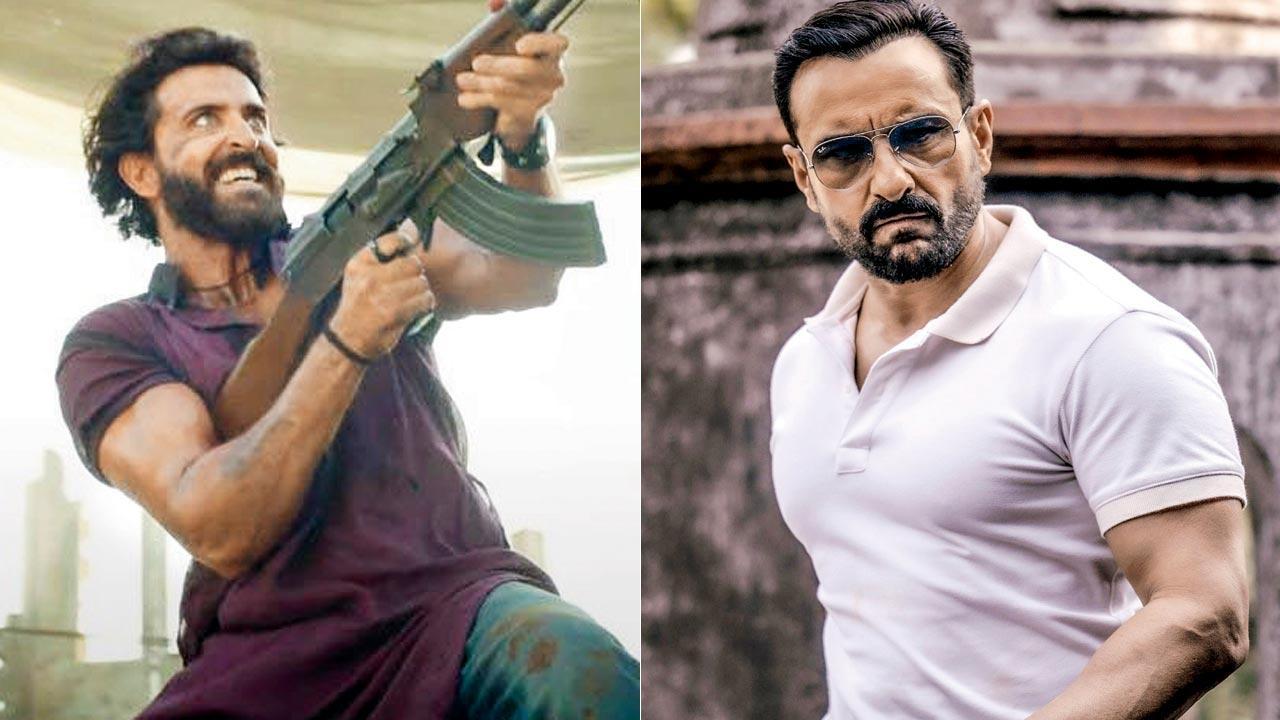 
The buzz around 'Vikram Vedha' was inevitable. Since the project was announced in 2021, fans were eager to see Hrithik Roshan and Saif Ali Khan face off in the noir thriller. The success of the 2017 Tamil original of the same name only heightened the intrigue around the Hindi adaptation. Naturally then, the teaser of Pushkar-Gayathri’s directorial venture — that dropped online earlier this week — became a talking point among fans and in industry circles. “We are overwhelmed with the love and positivity that the teaser received from the audience,” say the director duo.

Also Read: Have you heard? On a lighter note 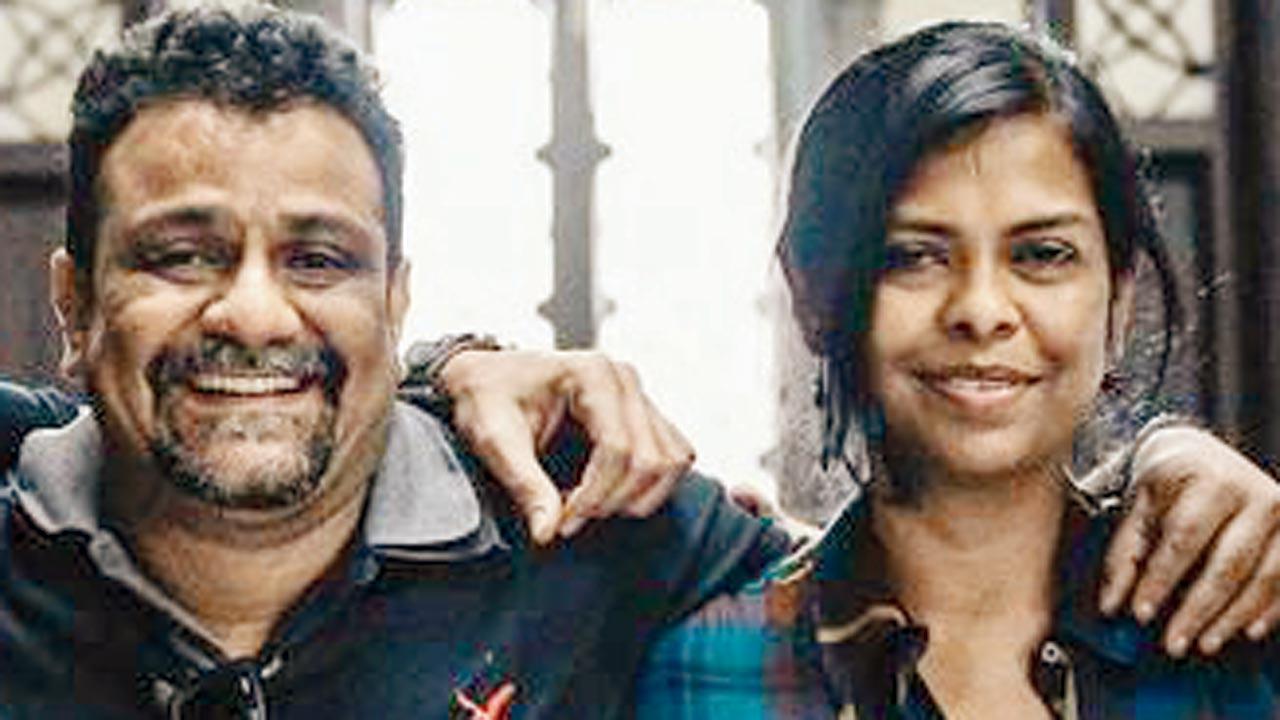 Inspired by the Indian folk tale of Vikram and Betaal, the neo-noir thriller sees an honest cop, Vikram — essayed by Khan — in a cat-and-mouse game with Roshan’s gangster character Vedha. Vikram finds his perspective about good and evil changing as Vedha narrates three stories to him during their interactions. That Pushkar-Gayathri excel in creating noir thrillers is evident in the success of the Tamil original, and their recent offering Suzhal: The Vortex. Their foray into Bollywood couldn’t have been with better collaborators, they say, heaping praise on the leading men. “At the outset, the producers and we were looking for the best possible actors for the roles. Naturally, Hrithik and Saif were the top choices. Both are generous actors and have a deep understanding of the craft. It was always about making the scene work. As actors, they were so involved in the script that we were all perfectly in sync.”

Play Quiz: Are you excited you to celebrate Ganeshotsav 2022

Next Story : Have you heard? Gulshan Kumar biopic on the backburner