I'm very nervous right now, it's been over 48 hours I've not slept: Aamir ahead of 'Laal Singh Chaddha' release

Helmed by Advait Chandan, 'Laal Singh Chaddha' is an official Hindi adaptation of the Academy Award-winning 1994 film 'Forrest Gump' which had Tom Hanks in the lead role. It is scheduled to release on August 11 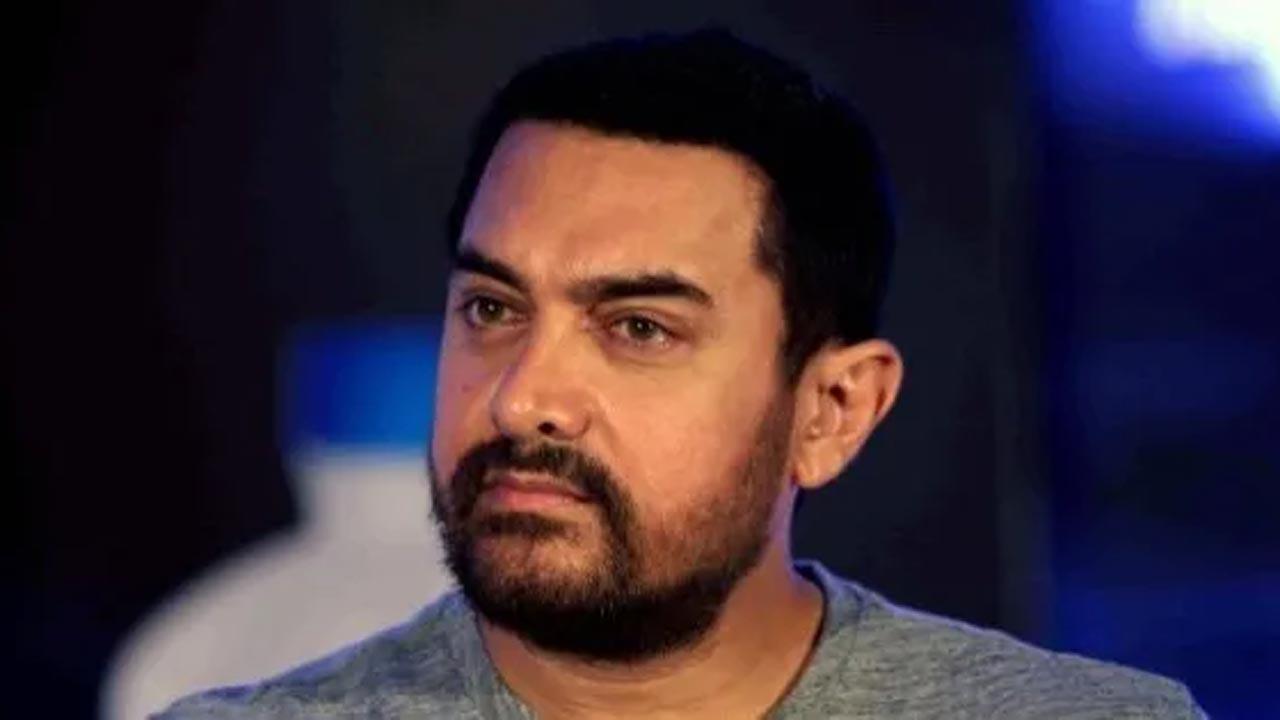 
Bollywood actor Aamir Khan is currently very busy promoting his upcoming family entertainer 'Laal Singh Chaddha.' During a recent media interaction, the '3 Idiots' actor revealed that he has not been able to sleep for the past 48 hours because of his film.

Aamir stated, "I am very nervous right now, it's been 48 hours I have not slept. I am not joking, I am not able to sleep. My brain is in overdrive, so I read books or play chess online. I will be able to sleep only after 11 August."

On being asked, that what is he going to do after the release of the film on August 11, Aamir said, "I will finally sleep after 11, I think me and Advait (director of 'Laal Singh Chadha') will sleep peacefully and then when we wake up, the audience will tell us whether they liked the film or not. Will wake up and discover."

Helmed by Advait Chandan, 'Laal Singh Chaddha' is an official Hindi adaptation of the Academy Award-winning 1994 film 'Forrest Gump' which had Tom Hanks in the lead role. It is scheduled to release on August 11.

Kareena Kapoor Khan, Mona Singh and Naga Chaitanya are also a part of the film.