More than a decade after her first feature film 'Dhobi Ghat', the maverick filmmaker is set to showcase her next directorial offering 'Laapataa Ladies' 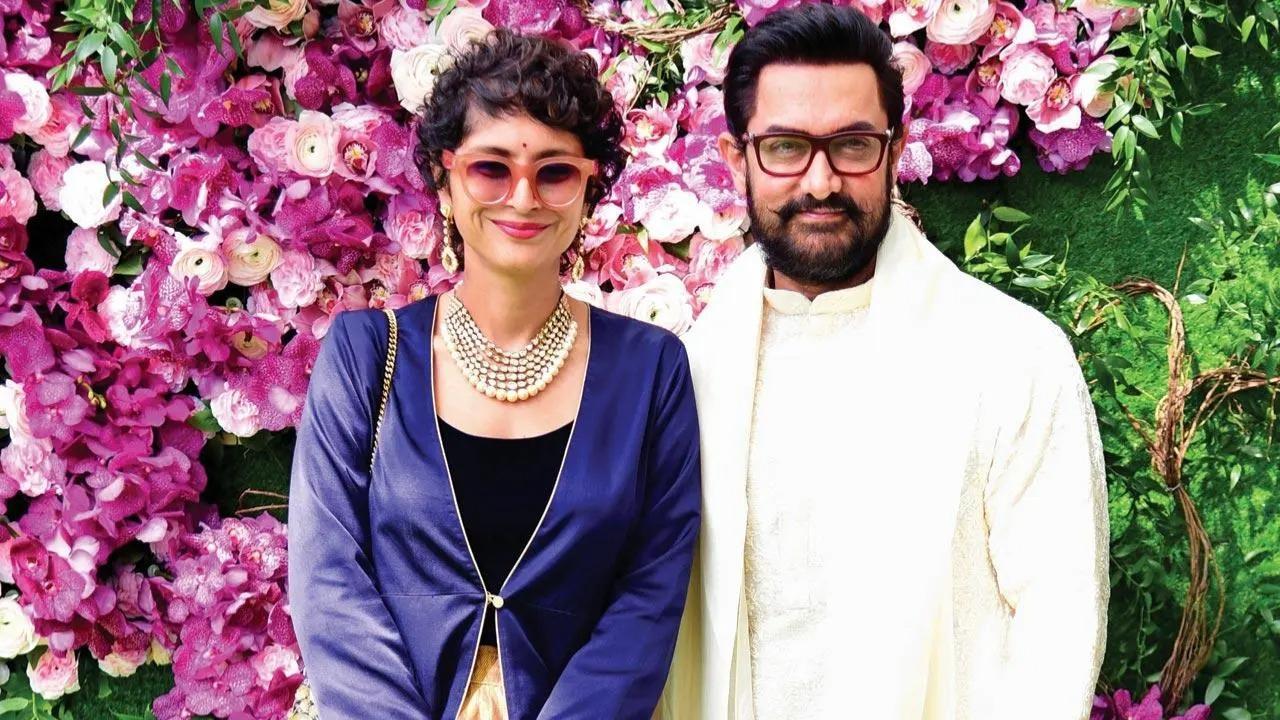 
Producer and director Kiran Rao is all set to spring a huge surprise on the audience, with her next feature film 'Laapataa Ladies'. The first teaser of  'Laapataa Ladies' will be released along with 'Laal Singh Chaddha' in theatres worldwide on 11th August.

More than a decade after her first feature film 'Dhobi Ghat', the maverick filmmaker is set to showcase her next directorial offering 'Laapataa Ladies'.

Apart from the fun and entertaining title, the makers have given very little away about the movie. Set in 2001, somewhere in rural India, 'Laapataa Ladies' follows the jolly mess that ensues when two young brides get lost from a train.

The main cast of the film includes Sparsh Shrivastava, Ravi Kishan, Chhaya Kadam, and launches two very talented young actresses who play the brides. In the spirit of not giving much away, the makers haven’t even revealed the names of these two future stars!

'Laapataa Ladies' is directed by Kiran Rao, and produced by Aamir Khan and Kiran Rao. While the film has been made under the banner of Aamir Khan Productions and Kindling Productions, the script is based on an award-winning story by Biplab Goswami. The screenplay & dialogue is written by Sneha Desai, and additional dialogues are written by Divyanidhi Sharma.